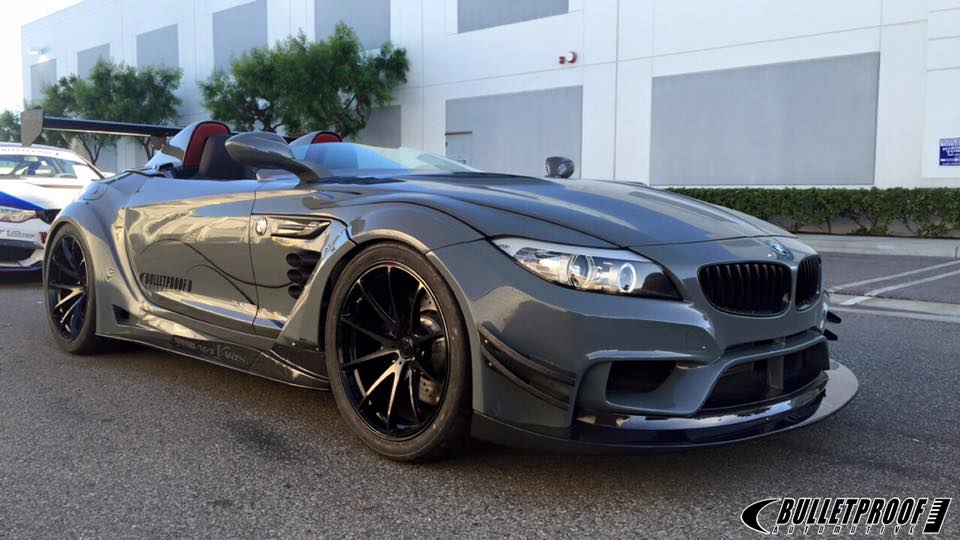 The project BMW Z4 GT Continuum overlooks glorious motorsport times when race cars and Formula series were still an open cockpit. The end result is a German vehicle, tuned in a Japanese aesthetic, with a past meets future blend of design.

Bulletproof removed the windshield and metal folding roof of the BMW Z4 E89 giving the car a completely new look and with extremely flat silhouette. 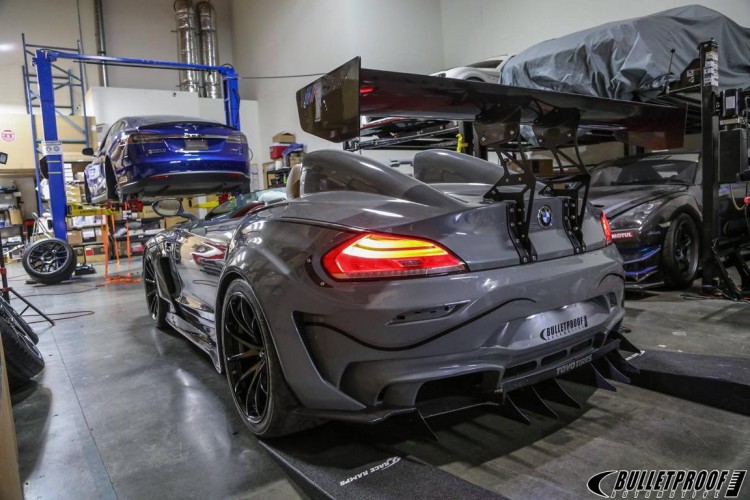 As with previous racing cars, behind the occupants lie two large scoops of the body while a huge rear wing and a rear apron with diffuser crowns give the car a full racing look. 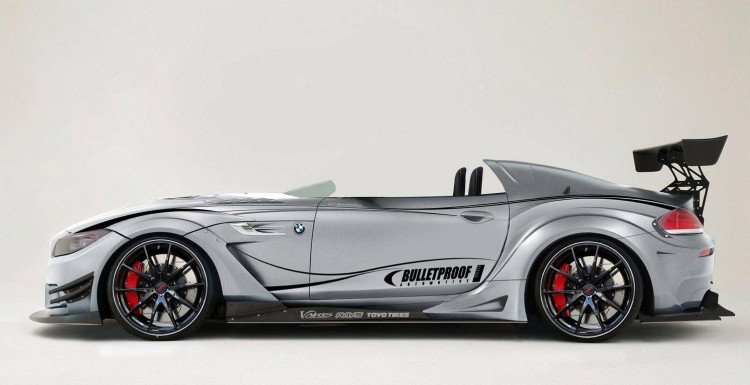 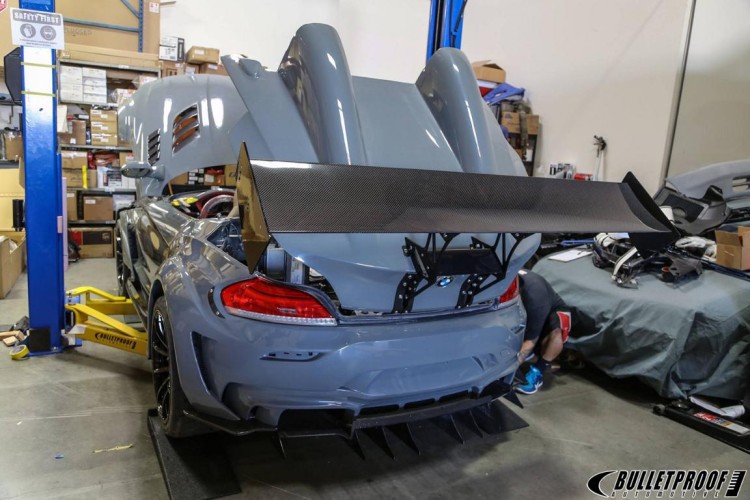