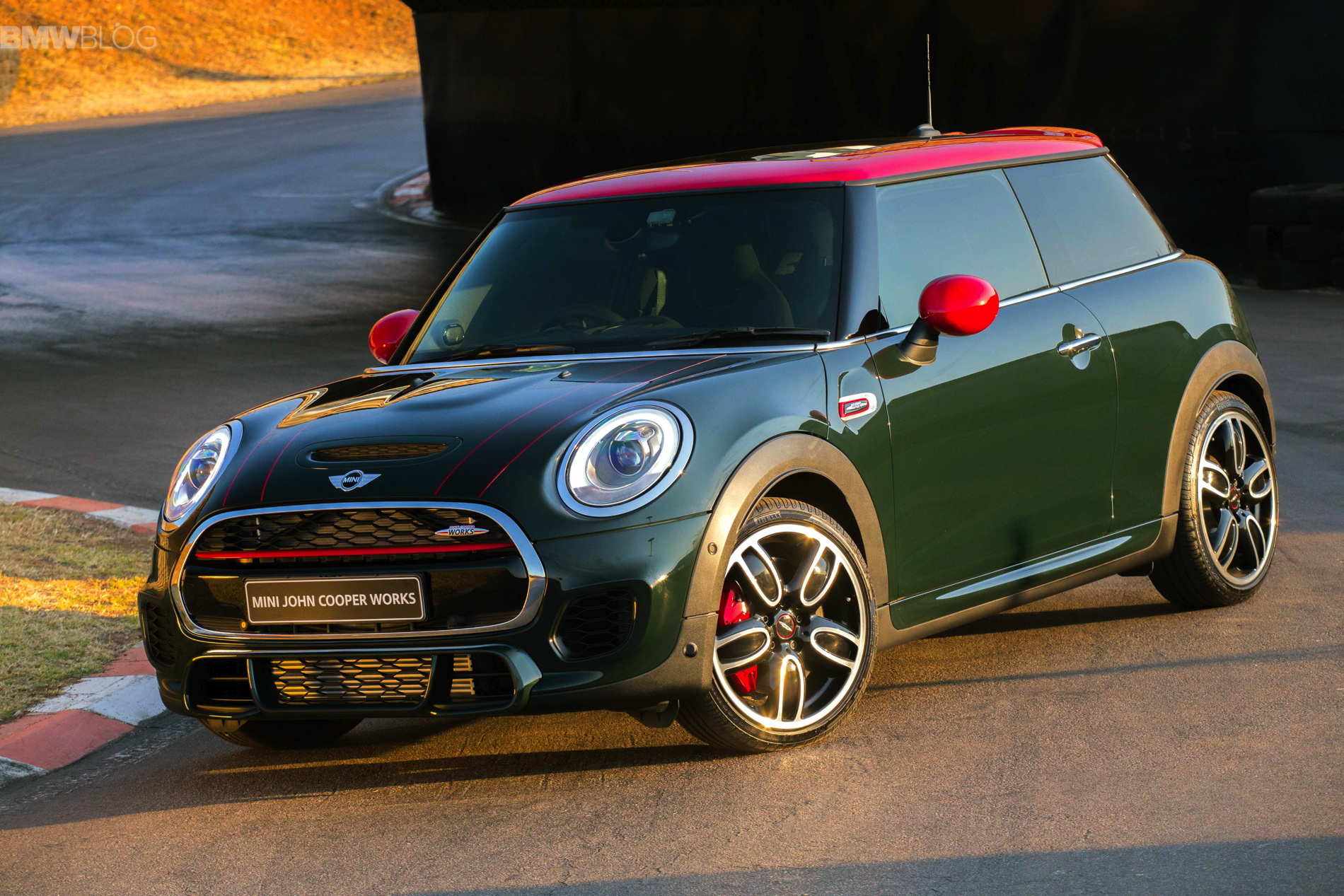 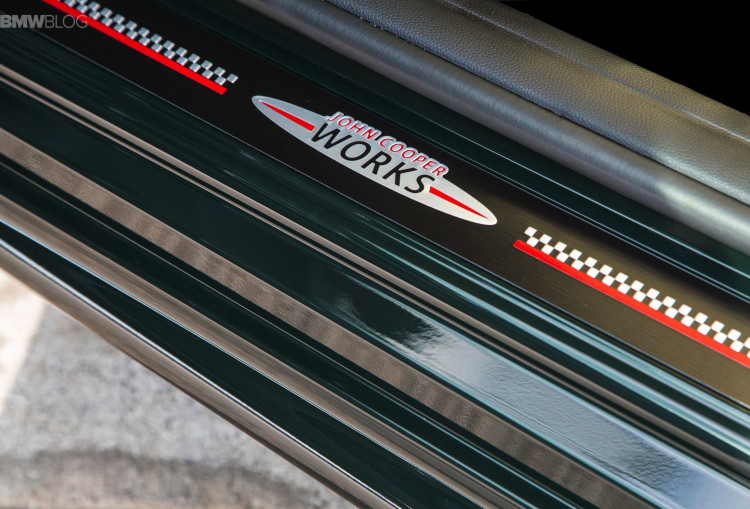 These kinds of tests are always fun, because they prove what kind of cars can be the most entertaining without needing 600 plus horsepower to do so. Hot hatches and small four-cylinder rear-wheel drive cars are always the most fun to drive because their limits can be reached on actual roads without risking imminent death. In the video, each car gets a flying start at around 80 mph to see which is fastest around the track and which is the most fun. Those are two very different titles, by the way.

The Toyota GT 86 goes first, as it’s the oldest car of the bunch and has the most to prove. It finishes with the slowest lap time, with a 45.09 second time around the small, tight track. The GT 86 is still a fun car to drive, though, as its rear drive nature and skinny tires allow it to slide its tail all over the place without ever feeling dangerous. It’s one of the more playful cars on the road.

Up next was BMW’s new Mini Cooper S John Cooper Works edition. Its punchy 2.0 liter turbocharged four-cylinder engine give it a ton of power and make it the fastest car of the bunch. It also turns in the second fastest lap time, of 43.75 seconds. The driver claims it to be incredibly fast and efficient, without necessarily being the most fun. However, listen to that exhaust and burble on the overrun and tell me you don’t want one with a straight face. You can’t do it. 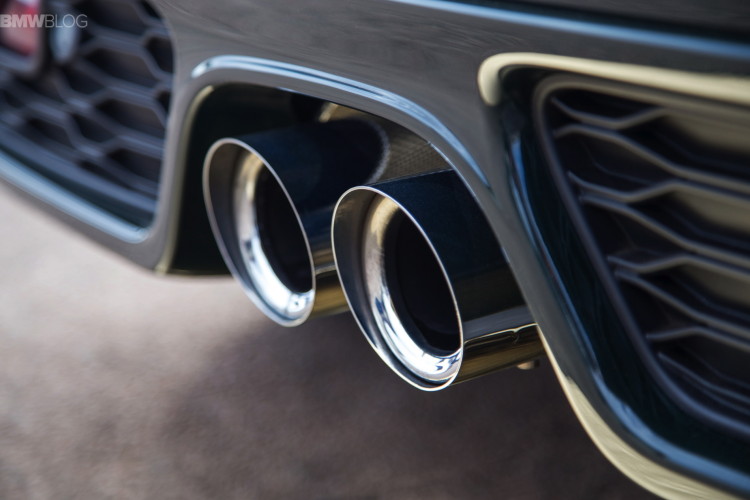 After the Mini was the turn of the Renault. The Clio RS 220 Trophy is the latest in the line of Renault hot hatches and it’s probably the best one yet. It’s 1.6 liter turbocharged engine is just as punchy as the Mini’s and, with the its super stiff suspension, the Clio manages the fastest lap time of 43 seconds dead. It also manages to be a bit more fun than the Mini, according to the driver.

The Mazda MX-5 went last and was the underdog of the group. With the least powerful engine and slowest 0-60 mph time, the MX-5 didn’t look like it was going to win anything. However, it pulled a third place lap time, of 44.20 seconds and happened to be the most enjoyable to drive. The MX-5’s chassis is so rigid and so lightweight that it makes the car an absolute joy to drive. It flies around corners, rarely having to use the brakes, and steers so perfectly. So while the MX-5 wasn’t the fastest car here, it was the most fun.

Out of all of these cars, the one I’d put in my driveway is the Mini. With the delicious exhaust note and kick-ass turbocharged engine, it’s the more desirable for me, personally. Next would be the MX-5 because it’s just so damn fun to drive, followed by the Renault because who doesn’t love French hot hatches, with the GT 86 in last place because it’s a bit old and boring now. Which would you want to drive, the car that was the fastest or most fun to drive?