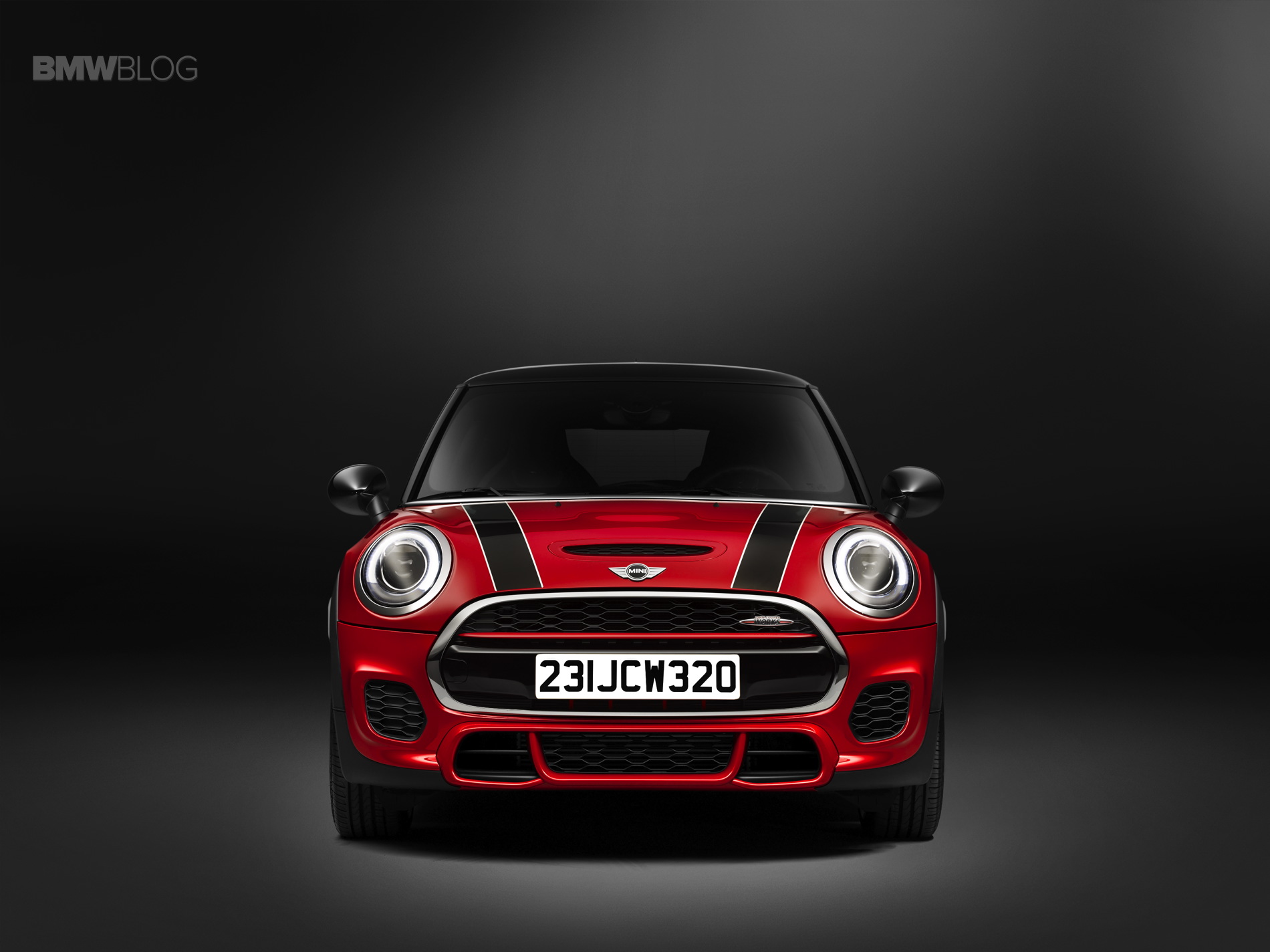 The power for the new John Cooper Works Hardtop is delivered by a 2.0- liter 4-cylinder engine that was developed based on the latest generation of power units with MINI TwinPower Turbo Technology. It generates a maximum output of 228 bhp and a maximum torque of 236 ft-lbs., accelerating from 0 to 60 mph in 5.9 Seconds (Manual: 6.1 seconds).

This is an increase in sprint capability of 0.3 seconds or 5 percent as compared to the previous generation John Cooper Works Hardtop. Elasticity has even been improved by 10 percent. With a figure of 5.6 seconds for acceleration from 50 to 75 mph, MINI JCW is one of the fastest cars in its class. 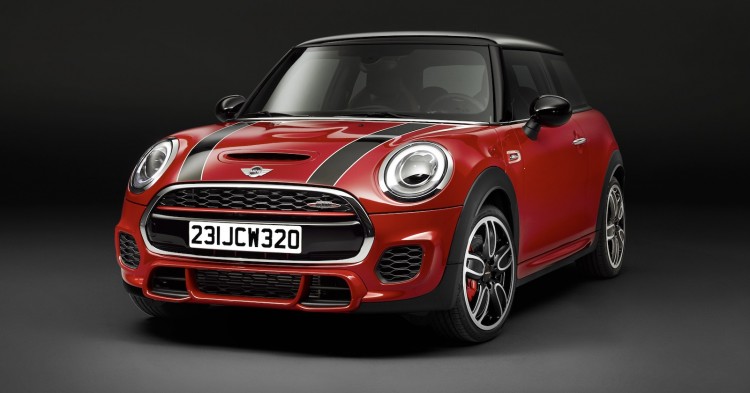 Technology for the engine, suspension, body and interior have been derived directly from motor racing, but how does it handle on a day-to-day basis?