BMW is getting ready to launch the brand-new, second generation X1 in the US and it’s invested some money into a new ad campaign for it. The first-gen BMW X1 was actually quite a popular car here in the ‘States, as it sold quite well. It also fits our pseudo-active lifestyle image we like to pass off perfectly, so it’s no wonder it sold so well. Americans like to look like we’re busy.

But BMW wants its second-generation X1 to sell just as well, if not better, than the previous model. It should on its own merit, as it’s better value than the outgoing car, being more equipped and bigger for no much more money. Plus it’s the best looking car in its class, has best-in-class interior space and is the best performer as well. So the new X1 will sell itself. But BMW wants to give it a boost by catering its ads to a younger audience by launching an ad campaign filled with humorous ads. 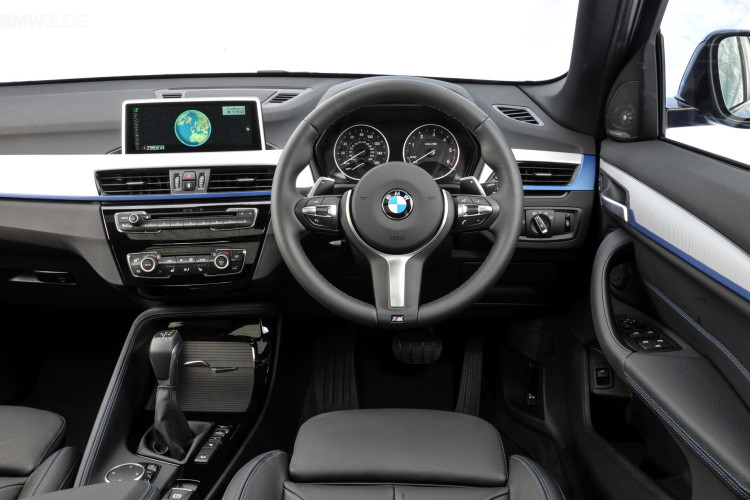 So far, four ads have been released and they’re all pretty funny and they all cater to a younger audience, as BMW has been trying to attract youths for years now. The first ad shows the USC Trojan’s mascot driving along in his X1 only to get a warning that a tire is showing low psi. He pulls over to check the tire, only to realize he’s in rival UCLA territory and in deep trouble. So he gets back in his X1 and “uses his best-in-class performance” to get out of there. It’s a funny ad and it works well, especially this time of year with American Football being so popular.

The second shows four guys on their way to a Football game and are packing everything into the X1. They then go through a list of superstitious ‘checks’ to make sure they have exactly the same things as they did last time, when their team won. Then they realize they all sat in different seats the previous time around and a guy from the back seat realizes he drove last time but the driver doesn’t want to give up the driver’s seat, because X1. It’s smirk-inducing because the driver would rather risk his superstition than let someone else drive his X1. 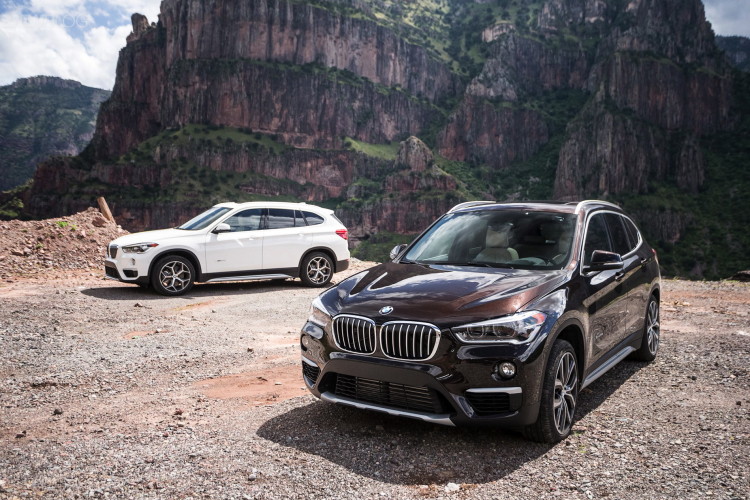 In the third commercial, a man is in his driveway when an X1 swiftly reverses at him with the tailgate open. It brakes just in time for it to not hit him and a bunch of stuff flies out of the trunk onto the driveway. It then shows the woman driver smirking, only to put the X1 in drive and fly out of there, leaving the man with all of his junk on the driveway. It’s clearly all his stuff and the two had broken up so she’s dumping his crap on his lawn. It’s the funniest of the three commercials because it’s so unexpected. The guy is just standing there, when all of a sudden the X1 quickly dumps his crap in front of him.

The fourth and final ad shows four friends leaving the Golf course with one of them complaining how he’s done with Golf and starts slamming his clubs. He clearly had a bad game. All of his friends watch in silence as he throws his gear into the X1 and complains about Golf and how he’s never playing again. As they all pack into the X1, they sit for a moment before he says “Same time tomorrow?” and they all agree. So while Golf made him mad that day, the X1 cheered him back up.

They’re all funny commercials and give the new X1 a lighthearted and enjoyable feel. Which is exactly the aim of the new BMW X1. It’s supposed to be a fun vehicle to own and drive and these ads demonstrate that tongue-in-cheek style of it.