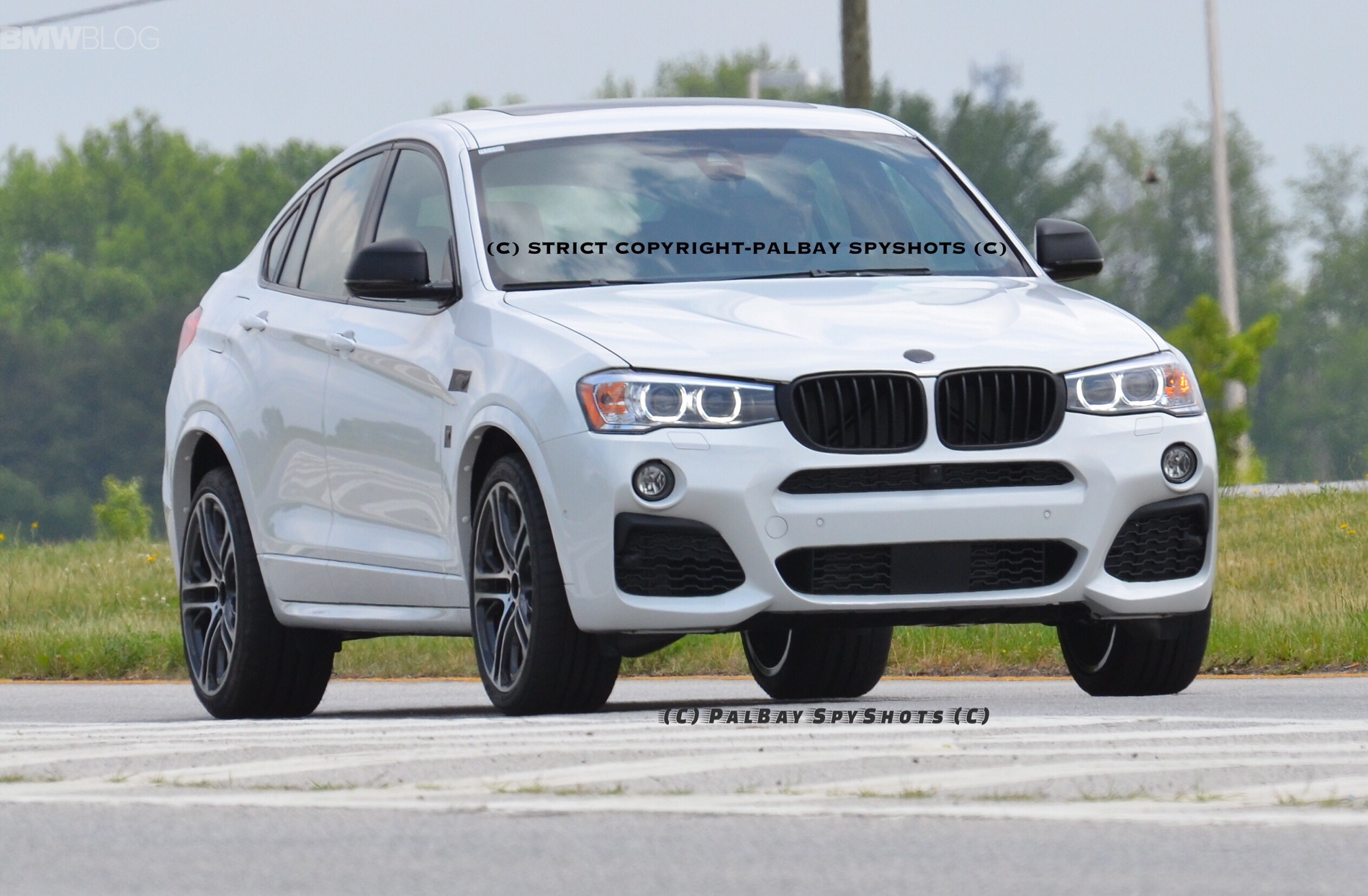 After two days of leaked photos, we now bring you the first real life images of the upcoming BMW X4 M40i. While the official images revealed the M Performance X4 in the Long Beach Blue launch color, these new images show an Alpine White X4 near the BMW factory in Spartanburg.

According to South Carolina-based spy photographer, Palbay, the prototype seen here has the badges blacked out with tape and it’s missing the small chrome front air intake inserts. The sound of the X4 M40i is said to be more aggressive than the M235i, an indication of what the M2 might sound like. 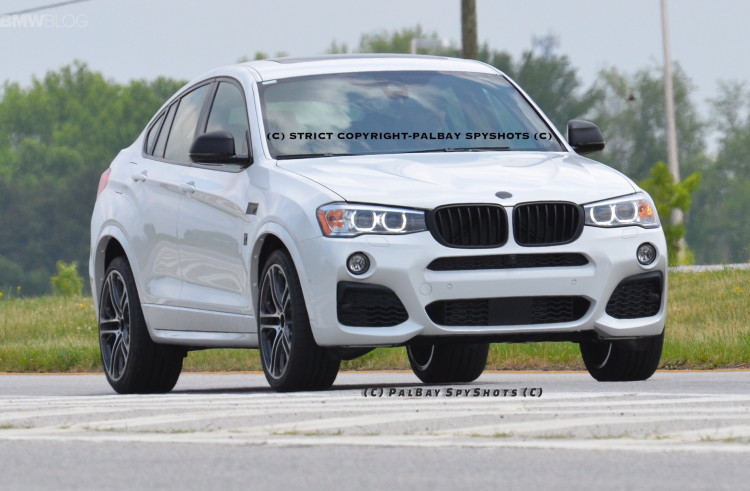 The new development stage of the BMW TwinPower Turbo inline 3.0 liter six-cylinder engine offers 360 hp and up to 465 Nm of torque. The new engine accelerates the BMW X4 M40i in 4.9 seconds to 100 km/h. The maximum speed is electronically limited to 250 km/h. 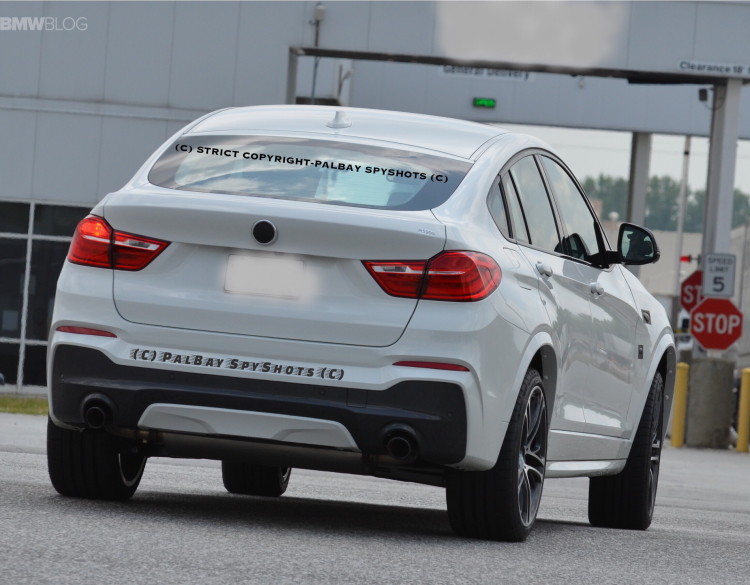 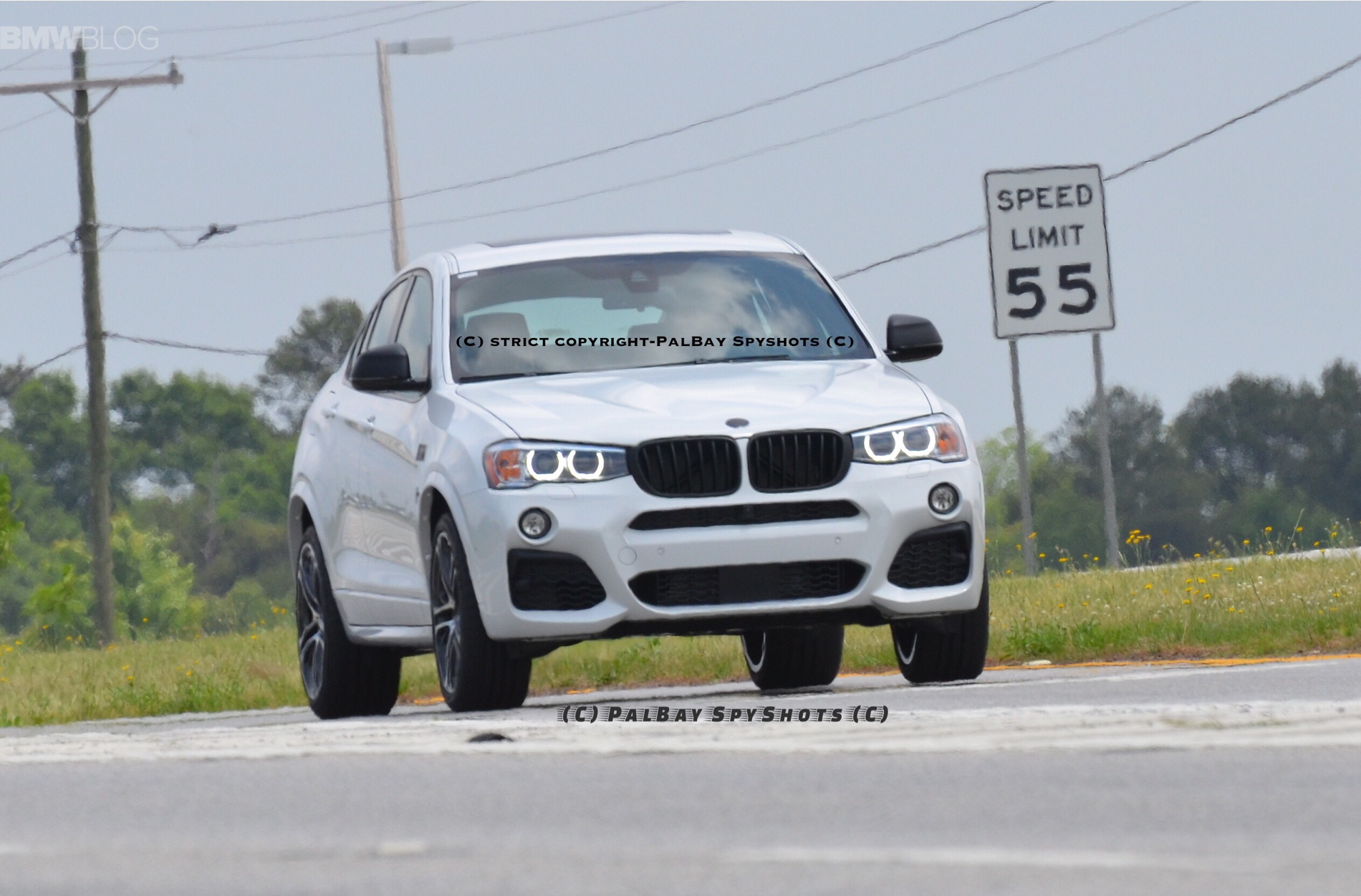 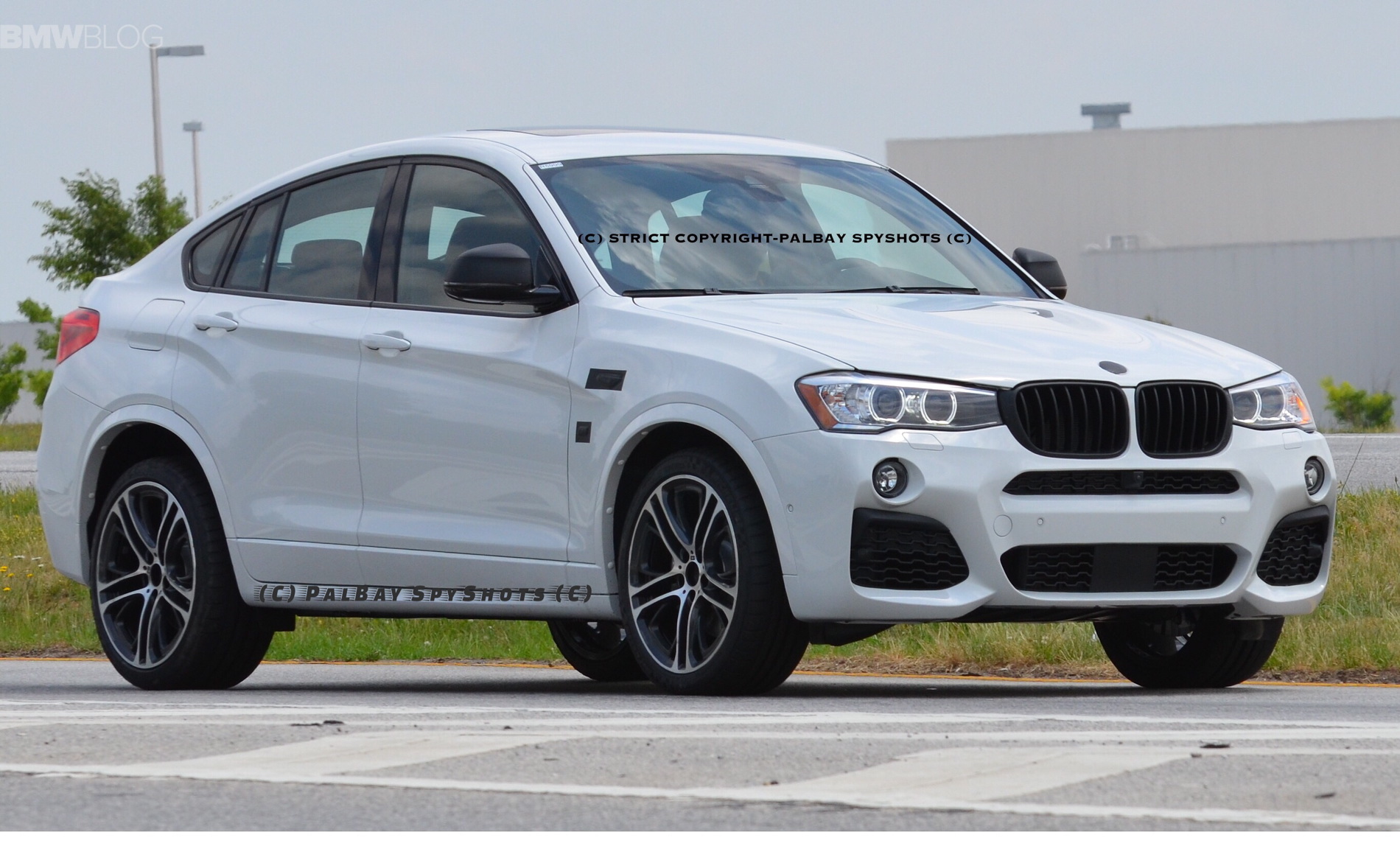 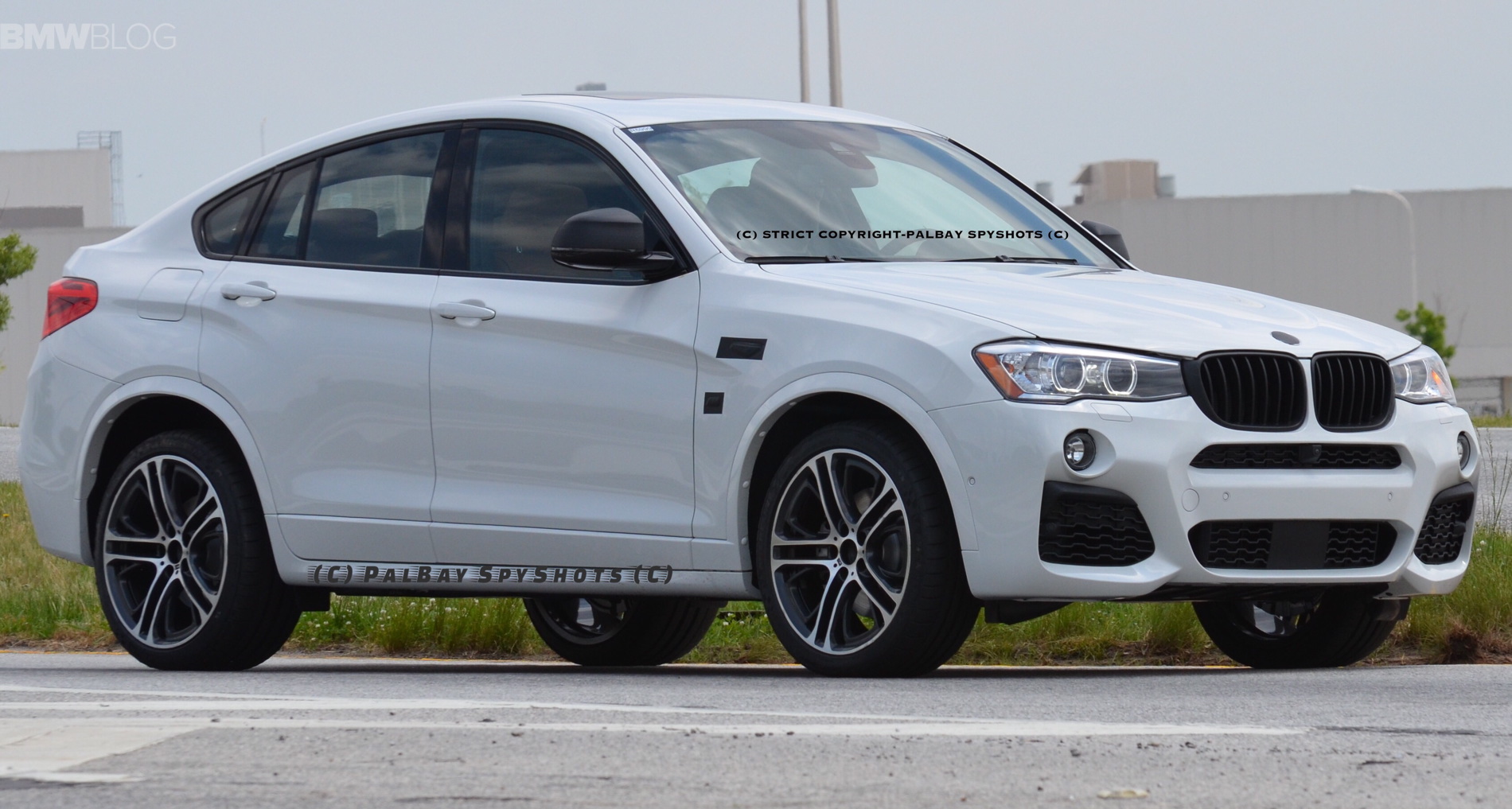 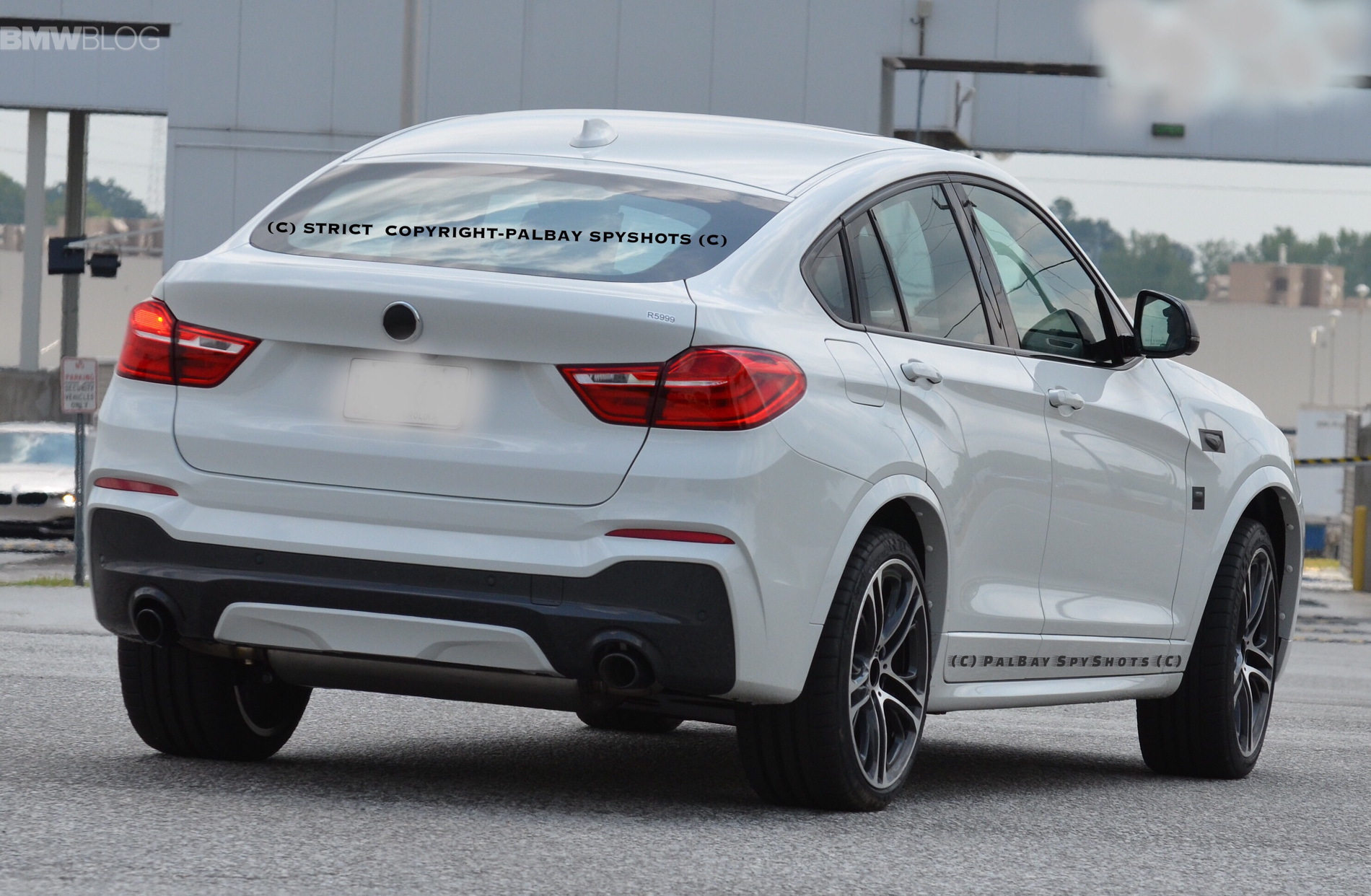 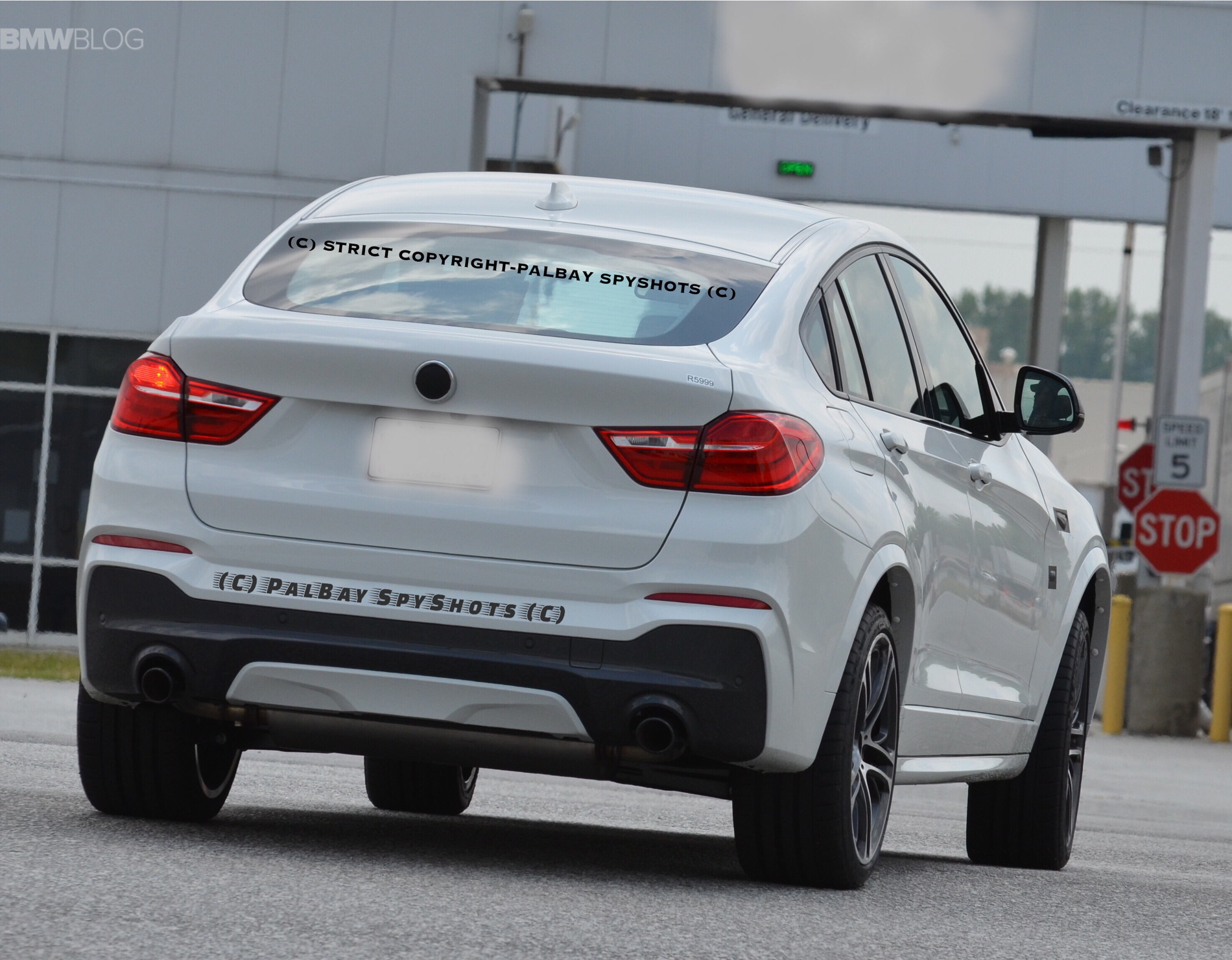