Mark Nichol goes over all the essentials you need to know about the i3 – BMW’s electric city car – and the fantastic-looking i8 hybrid sports car.

Over 30,000 copies of the BMW i3 and BMW i8 have been sold since their market launch in late 2013. Even though the two innovative vehicles with carbon fiber passenger cell are still not available in all planned markets planned, the sales have been nothing short of positive. The fully planned market launch was completed in August. 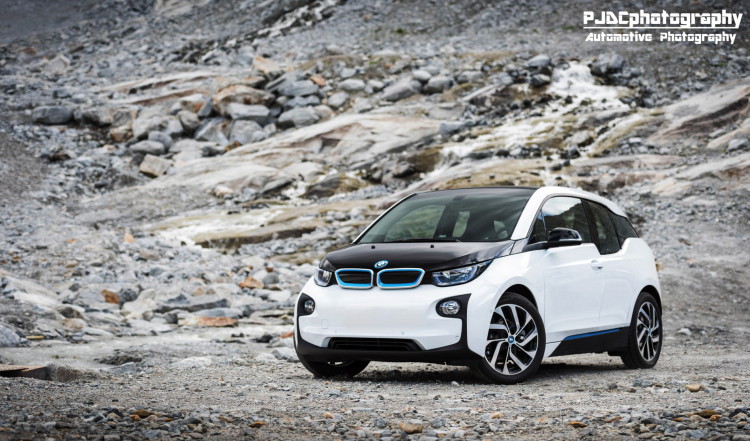 BMW makes two variants of the i3 and the two cars look nearly identical from the outside and takes a trained eye to spot the differences. Just as the total ranges of the two models vary, the technical differences of the REx and the i3 BEV are rather dramatic. The BMW i3 BEV (Battery Electric Vehicle) uses a rear-mounted electric motor powering the rear wheels and has a range of 81 miles. The BMW i3 REx mounts a small 2-cylinder gasoline engine under the trunk floor to give it a total range of 150 miles. Though, the added weight of the 2-pot gives the REx a lower pure EV range of only 72 miles.

The BMW i3 is much more than its range numbers would suggest. It’s incredible one-pedal driving experience, thanks to its superb regenerative braking, incredible carbon-fiber construction and fun driving dynamics make it one of the best EVs on sale today. 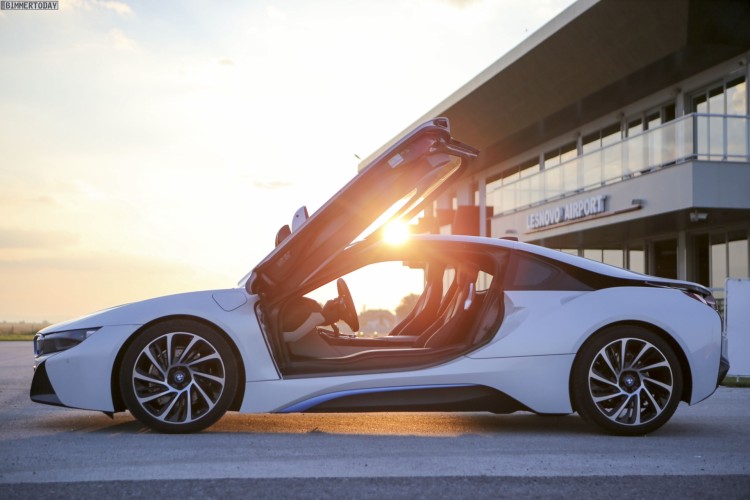 The i8 has technology no other car under a million dollars has, it’s made mostly from carbon-fiber, it’s all-wheel drive and it’s mid-engined. Many also believe the i8 has exotic looks just like the Audi R8. BMW i8 uses a plug-in hybrid system consisting of a turbocharged three-cylinder BMW TwinPower Turbo petrol engine and BMW eDrive technology in the form of an electric drive system. The 1.5-liter combustion engine develops 170 kW/231 hp and drives the rear wheels of the BMW i8, while the 96 kW/131 hp electric drive sends its power to the front wheels and allows an all-electric range of up to 35 kilometers (22 miles) and a top speed of 120 km/h (75 mph).