BMW 7 Series and others to get updates in Autumn

Home » BMW 7 Series and others to get updates in Autumn 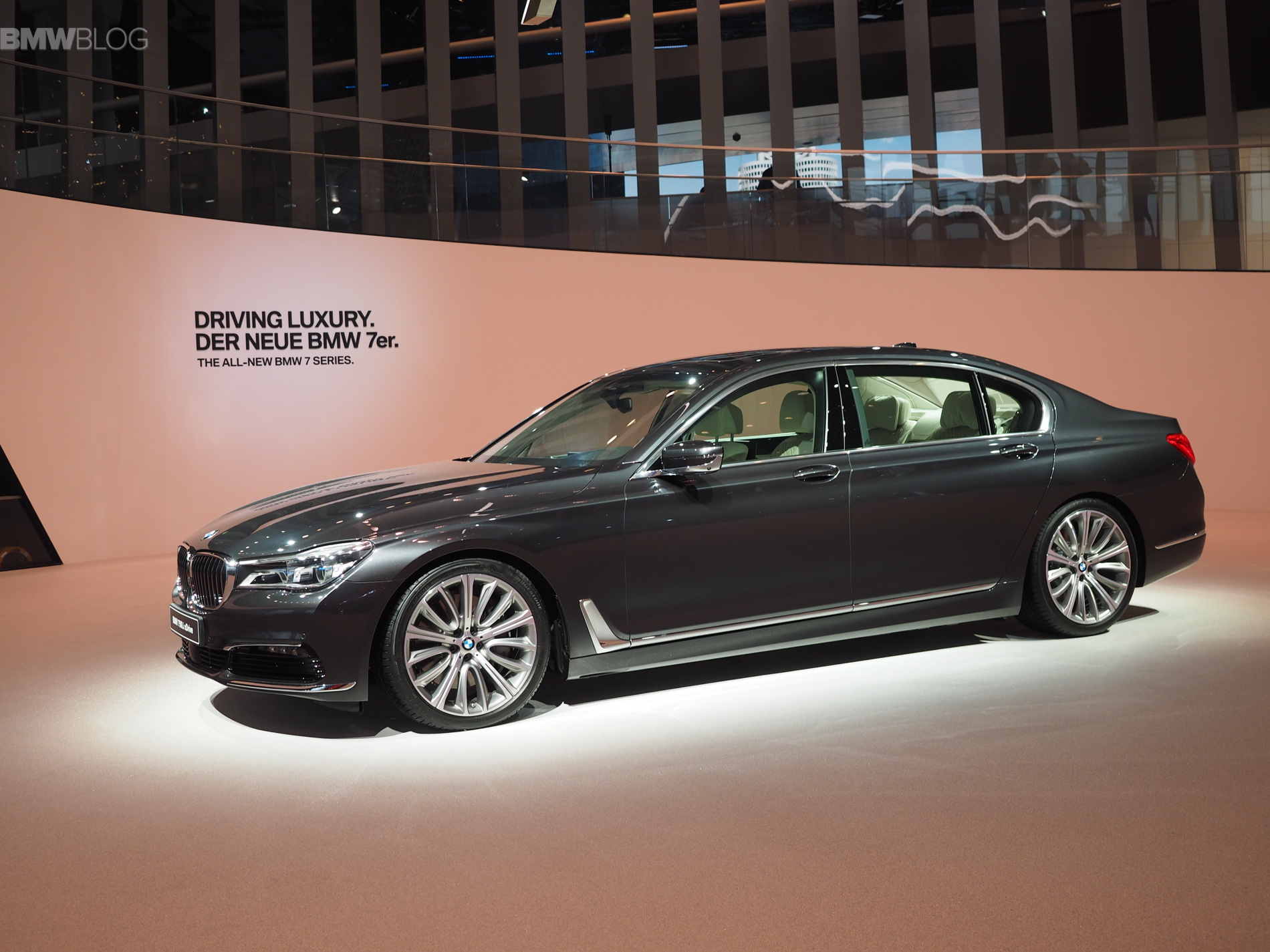 At the 2015 Frankfurt Motor Show, BMW introduced quite a few new drive and equipment variants of the BMW 7 Series, X1 and 2 Series Active Tourer. BMW will be offering a second diesel engine option for the 7 Series as well as a V8 rear-wheel drive variant. The BMW X1 will be receiving BMW’s 1.5 liter three-cylinder engine as an option and another four-wheel drive variant is also on the way. Starting in November, the 2 Series Active Tourer will also receive two new model variants, including the 225xe plug-in hybrid.

This Autumn is going to be big for BMW, as all of these new model variants debut. BMW’s lineup will become very diverse and also very green. There are plenty of plug-in hybrid models coming out, as well as highly efficient, small displacement petrol and diesel engines on the way. It’s all very exciting for BMW fans as the lineup is expanding to fit many needs. 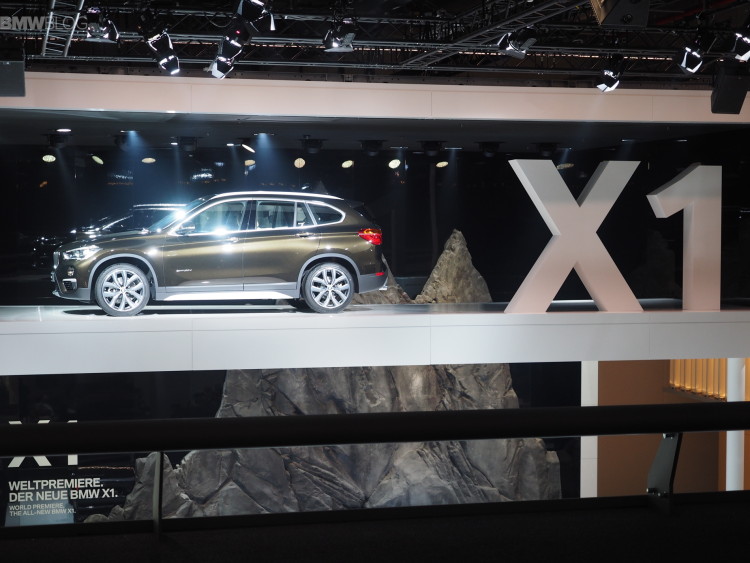 But it isn’t just model variants that will be debuting in November. There will be an array of new options for certain models coming too. For instance, the BMW 7 Series will be available with the world’s very first remote controlled parking system. The BMW X1 will also be receiving a Sport Line, xLine and M Sport Line. It will also be receiving a new version of BMW Parking Assistant, as additional sensors and revised software will be included with the option. All of these options will be available sometime in Autumn with most of them debuting in November.

So far, we’ve only heard of the European market getting these new options and variants. The US market has yet to be confirmed as getting any of these new variants, but it isn’t ruled out as an option yet. We do know for certain that specific options, such as the 7 Series new Remote Parking system will not make it across the Atlantic, as US legislation won’t allow such a system. It’s also pretty safe to assume that only one diesel variant of the 7 Series will make it to US shores and it’s doubtful that the 1.5 liter three-cylinder BMW X1 variant will come ‘Stateside. Americans aren’t big on diesels or small engines, so those are most likely out, too. So while not much has been officially ruled out, these new variants and options are likely to stay in Europe, unfortunately. 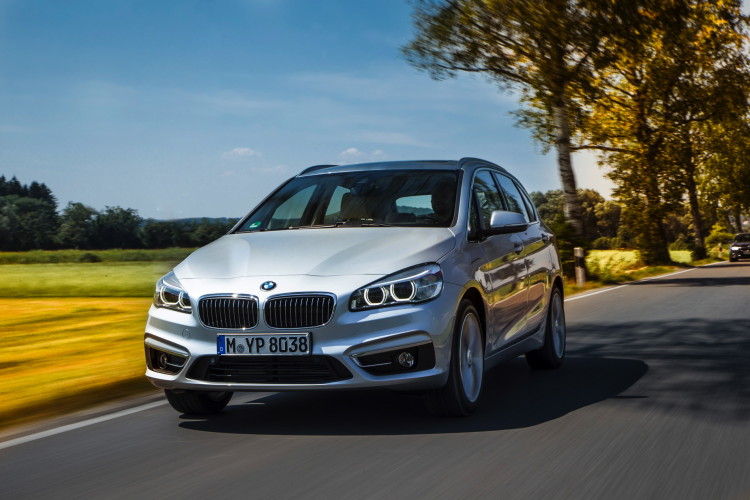 So the European market has much to enjoy coming this Autumn. New model variants and options will add even more diversity to an already extensive and impressive lineup.