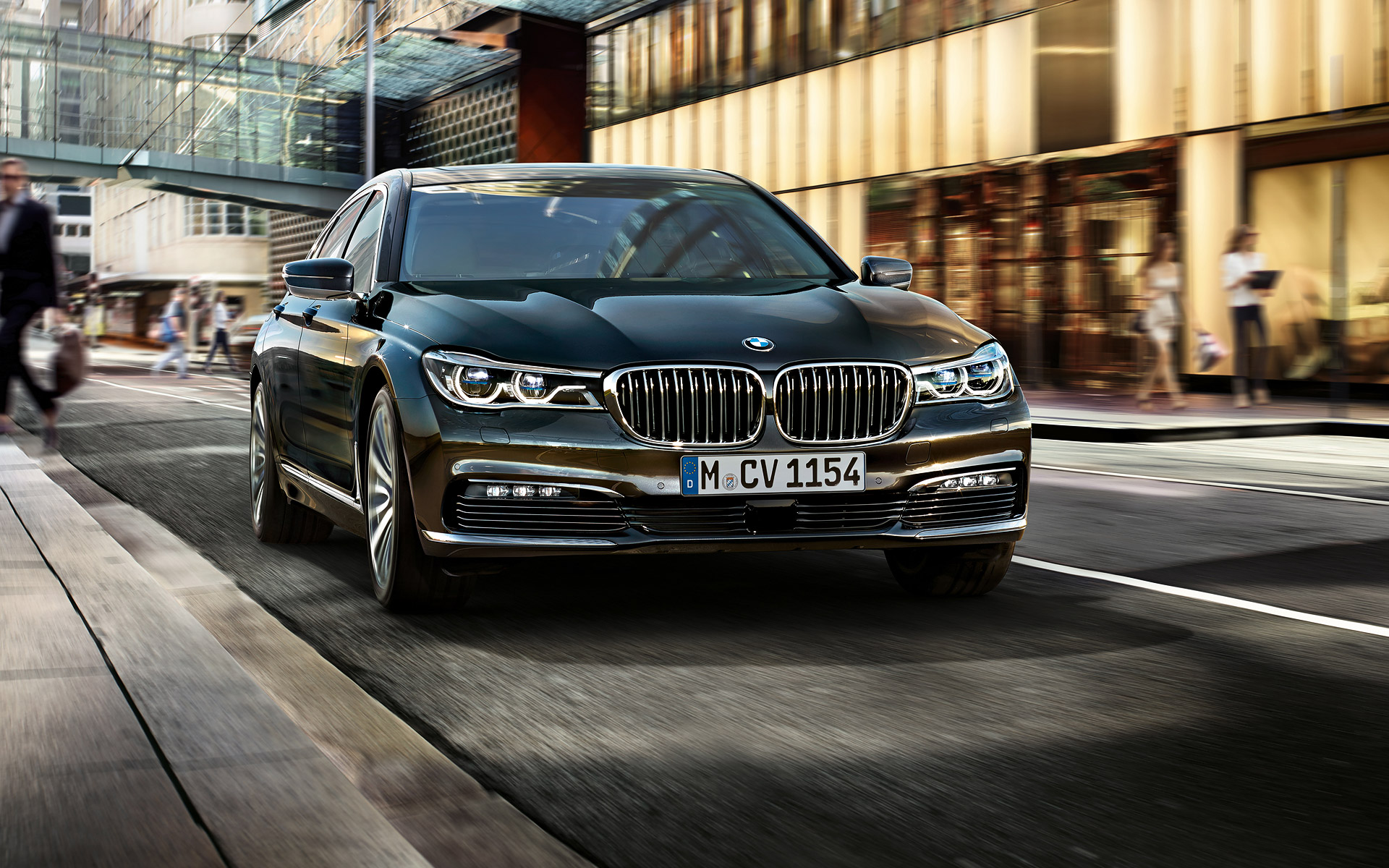 AutoExpress explores the technological showcase that is the new BMW 7 Series and highlights its seven key features.

BMW 7 Series, the brand’s flagship, is in its sixth generation and aims to set a new benchmark in the segment with its lightweight design, driving dynamics, comfort and luxury features, intelligent connectivity and extensive cabin tech. It will take on the current leader, the Mercedes-Benz S-Class and will arrive in the U.S. this fall with two powertrains: the 740i and a 750i xDrive model. The European market will also get at launch time the 730d and 730Ld models, both with a rear-wheel drive setup or all-wheel drive. A plug-in hybrid 740Le will be launched in 2016. 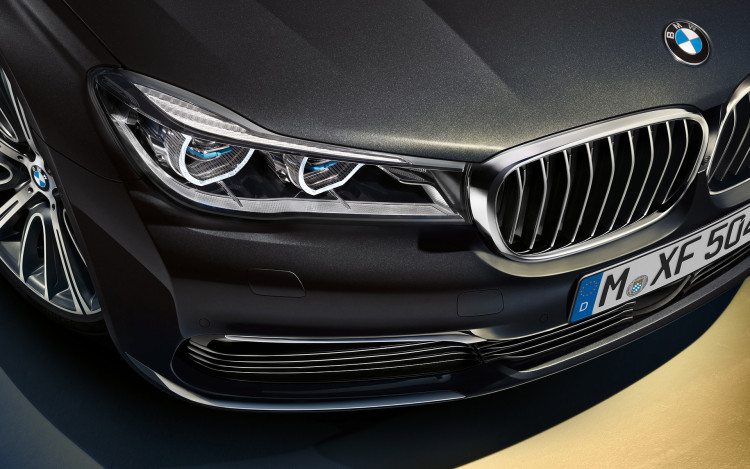 BMW has gone to great lengths to insure that its newest 7 Series is as advanced, in terms of both luxury and technology, as possible. The design seems to be a hit or miss with the crowd so far, while some absolutely love the new face, others are astounded by the design similarities with the previous generation.

With the new 7 Series comes a bevy of features new to both the 7 Series line, like air suspension and a plug-in hybrid variant, as well as the segment as a whole, like wireless charging and gesture control for the infotainment system.