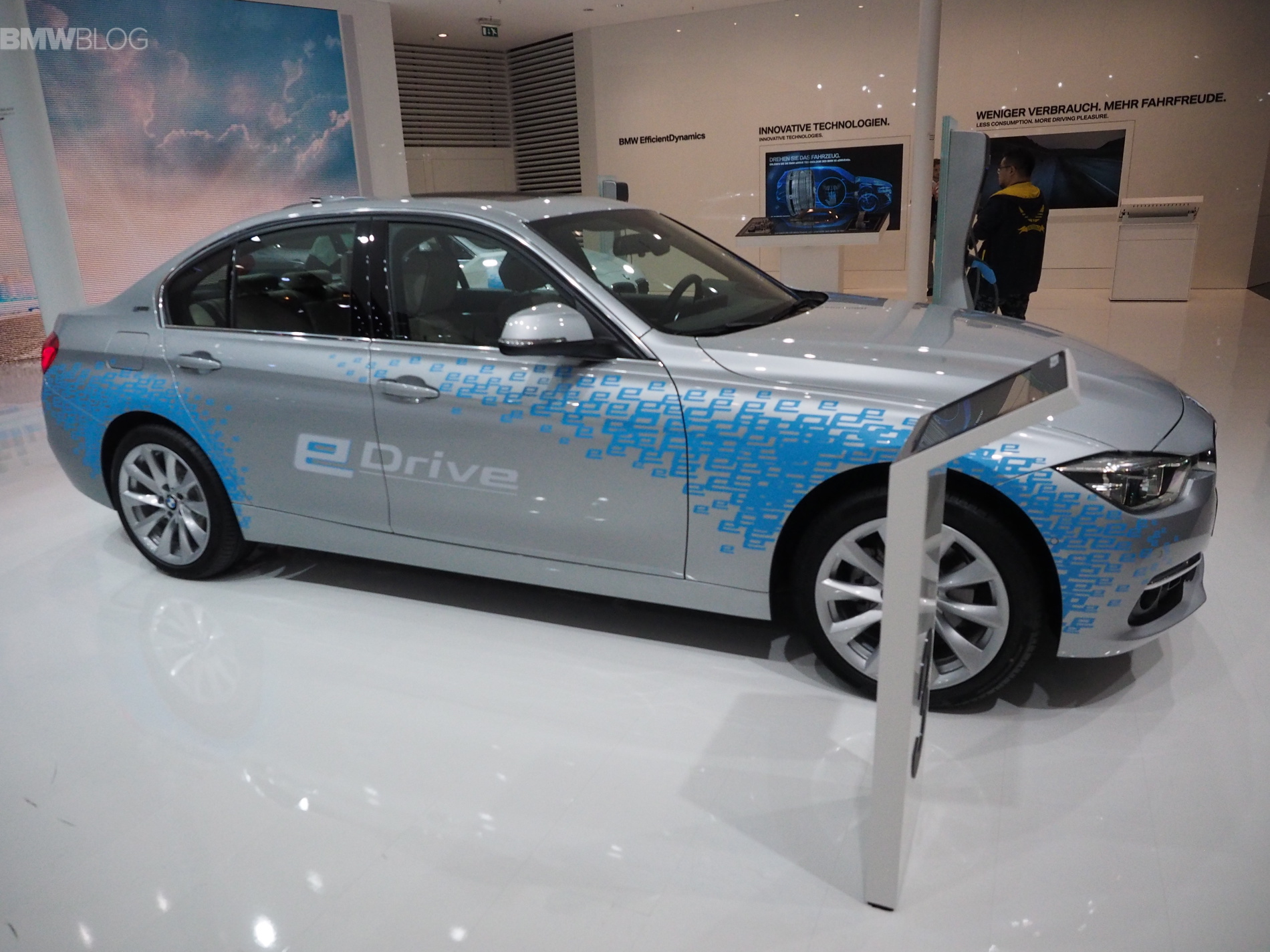 The 2015 Frankfurt Motor Show is upon us and there seems to be a growing trend that has emerged amongst almost all of the automakers. Electric mobility seems to be the trend in Frankfurt, with new models emerging from various automakers that look toward the future of the electric vehicle.

Most notably was Porsche, who debuted the stunning Mission E Concept. All eyes were on Porsche yesterday and today, as the Mission E is one of the best looking, and most interesting, EVs we’ve seen in a very long time. With over 600 hp, an estimated 310 miles of range and an 800-volt charging system, the Porsche Mission E could possibly be the best EV on the market if it debuts rather soon. But Porsche was just one of the many automakers to stress electric mobility. 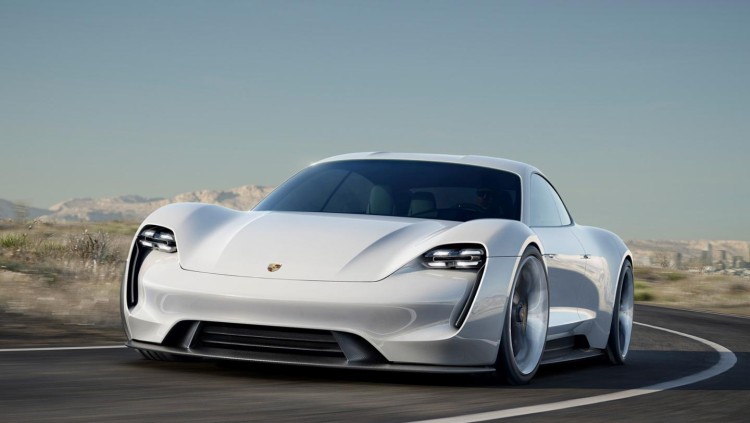 Audi showed also off its e-tron Quattro Concept, a 429 hp electric SUV with a coupe-like body style. The e-tron Quattro will most likely debut as an Audi Q6 when all is said and done and it most certainly looks promising. The e-tron Quattro is also said to have 310 miles of range and inductive charging, making it a bit more versatile than the Tesla Model X. But the e-tron Quatto wasn’t the only EV Audi on display. Audi has also announced and shown an A4 e-tron as well as a Q7 e-tron. The former will compete with the BMW 330e and the latter with the BMW X5 xDrive40e. So quite a lot of electricity coming from Ingolstadt. 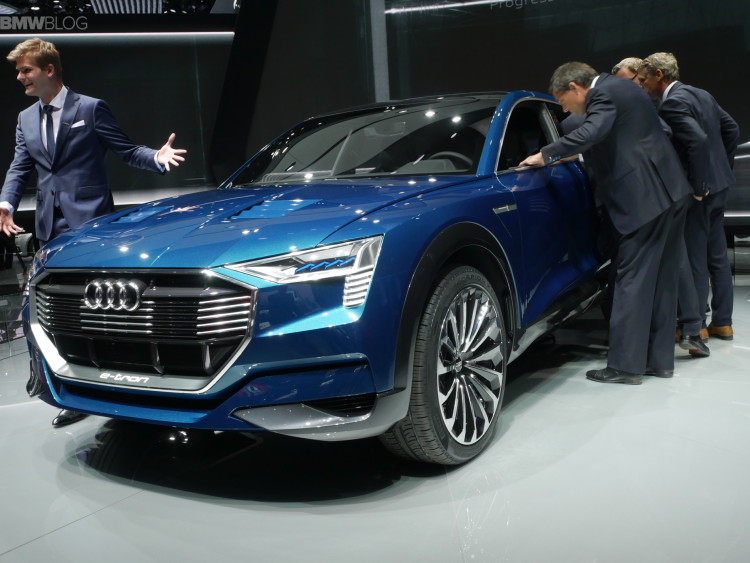 BMW announced a couple of plug-in hybrids of its own. The BMW 330e was shown in Frankfurt, with a turbocharged four-cylinder engine paired to an electric motor and some batteries. It’s capable of 0-62 mph in 6.2 seconds and up to 25 miles of pure EV range. BMW also showcased a plug-in hybrid variant of everyone’s favorite BMW, the 2 Series Active Tourer. The 225xe eDrive, as it will be known, is an all-wheel drive plug-in hybrid with a turbocharged 1.5 liter three-cylinder engine mated to an 87 hp electric motor. BMW claims 6.7 seconds from 0-62 mph for the 225xe eDrive and up to 118 mpg. 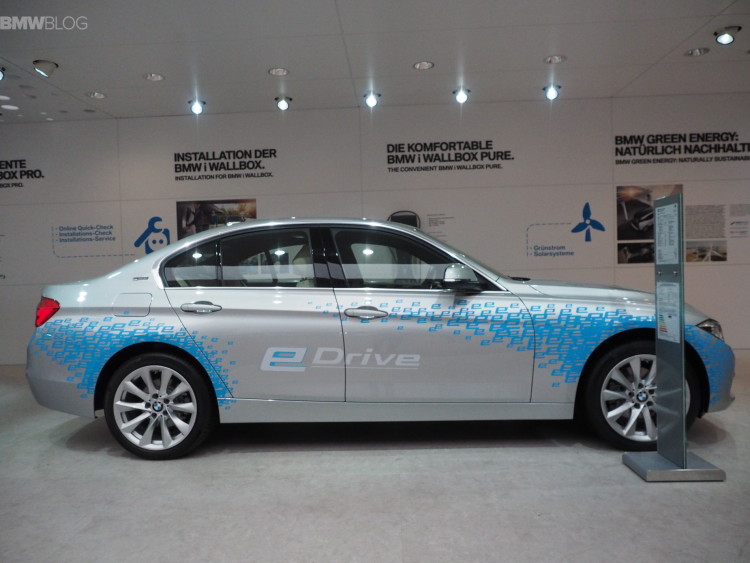 Mercedes-Benz also brought its strange Concept IAA (Intelligent Active Aerodynamics), which is possibly the strangest plug-in hybrid in Frankfurt. With some of the most extensive active aerodynamics, the Mercedes-Benz IAA almost completely changes shape. The rear end extends out quite dramatically and the front spoiler does the same. It even has active aerodynamic wheels. It’s all very strange.

The 2015 Frankfurt Motor Show seemed to really emphasize hybrid and electric technology above all else. Maybe that’s a sign of the times that the internal combustion engine is starting its walk out the door. It is interesting to see all of the new technologies and capabilities, though. This new electrified future is coming and it looks pretty exciting. Maybe, when electric cars have finally taken over, we’ll look back at the 2015 Frankfurt Motor Show as the tipping point for our electrified future.

3 responses to “Frankfurt Electrifies our Future”