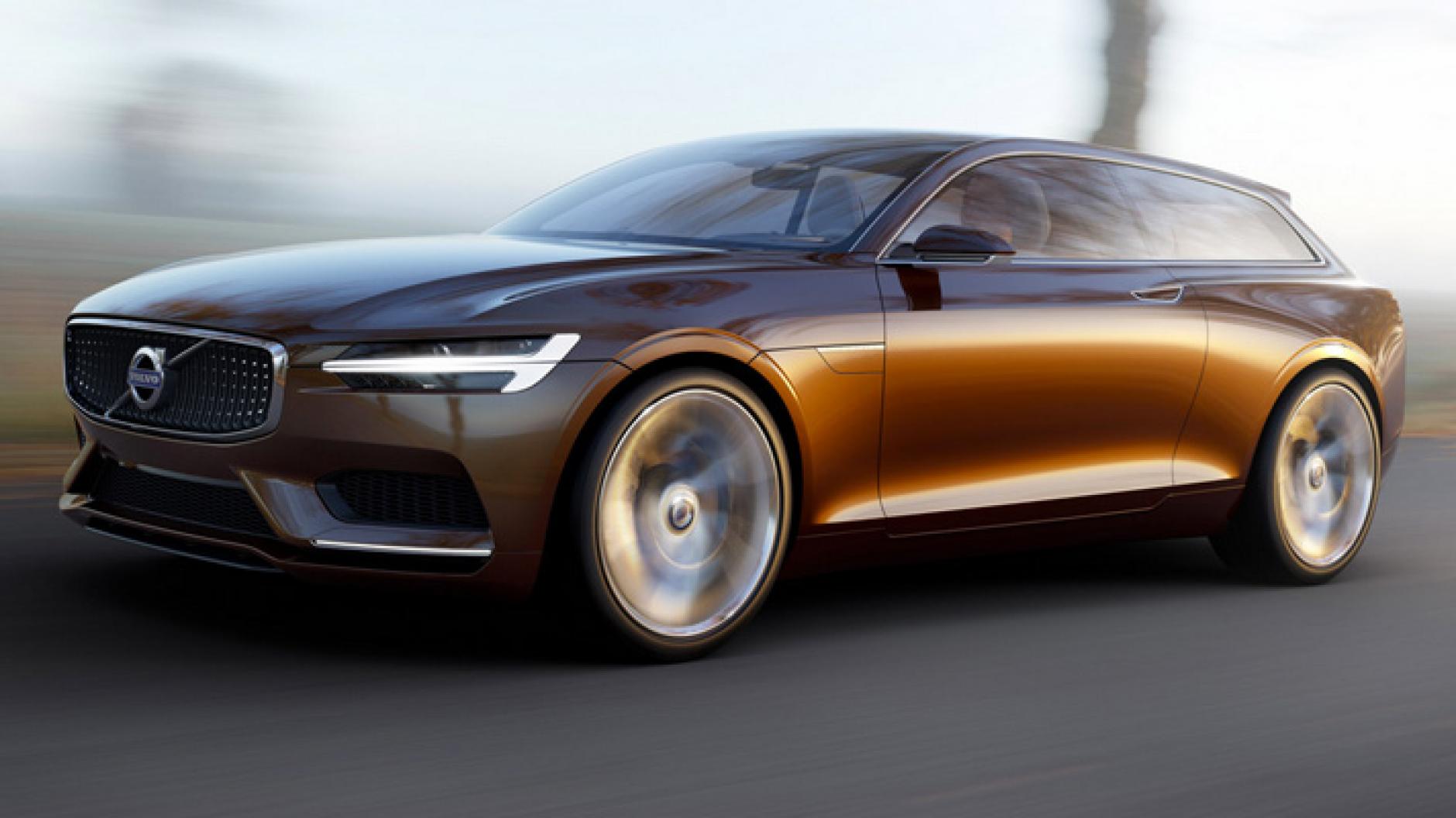 The new Volvo S90 sedan will launch in 2016 to challenge the BMW 5 Series, Audi A6 and Mercedes-Benz E-Class. After the S80 failed to make a dent in the Germans’ sales, the S90 aims to boost deliveries for Volvo by 70 percent. Volvo sold about 12,500 units of the S80 last year, while BMW delivered more than 373,000 5-series cars. Volvo expects that at least 80 percent of the sedan’s buyers will be new to the brand, about double the rate on the XC90.

Built on the new Scalable Product Architecture (SPA) platform that also underpins the second-generation XC90, the S90 will incorporate some styling cues from the Concept Estate. Most of the mechanicals will also be shared with the XC90, including powertrains and an eight-speed automatic from Aisin. T6 and T8 variants will come to the U.S including a plug-in hybrid delivering 400 horsepower. The T6 should be good for 316 horsepower. 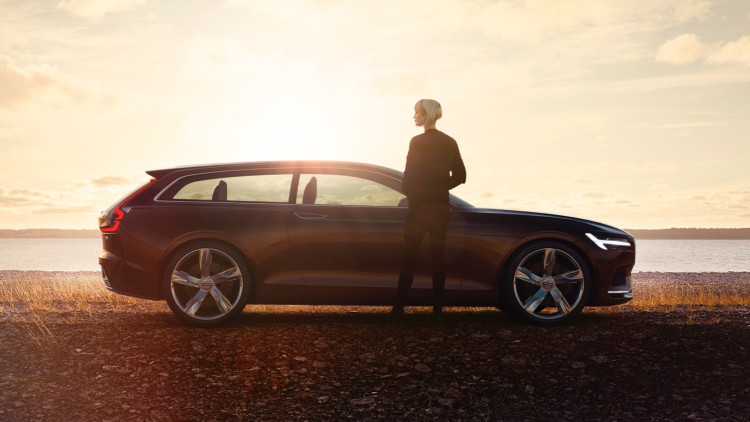 “The S90 is the ultimate test,” Alain Visser, Volvo’s sales chief, said at a briefing at the company’s headquarters in Gothenburg. “Of all the cars we’ll be launching in the next four years, from my point of view, the most challenging is the S90.”

The new S90 will be unveiled at the Detroit auto show in January and will be followed by the V90 wagon version. The company is skipping the Frankfurt motor show next week as part of an effort to make the most of its marketing budget.

BMW will also unveil a new 5 Series next year with sales commencing late in the year. The G30 5 Series is rumored to be lighter and more tech advanced than the current model, with lots of features and options imported from the recently launched 7 Series.