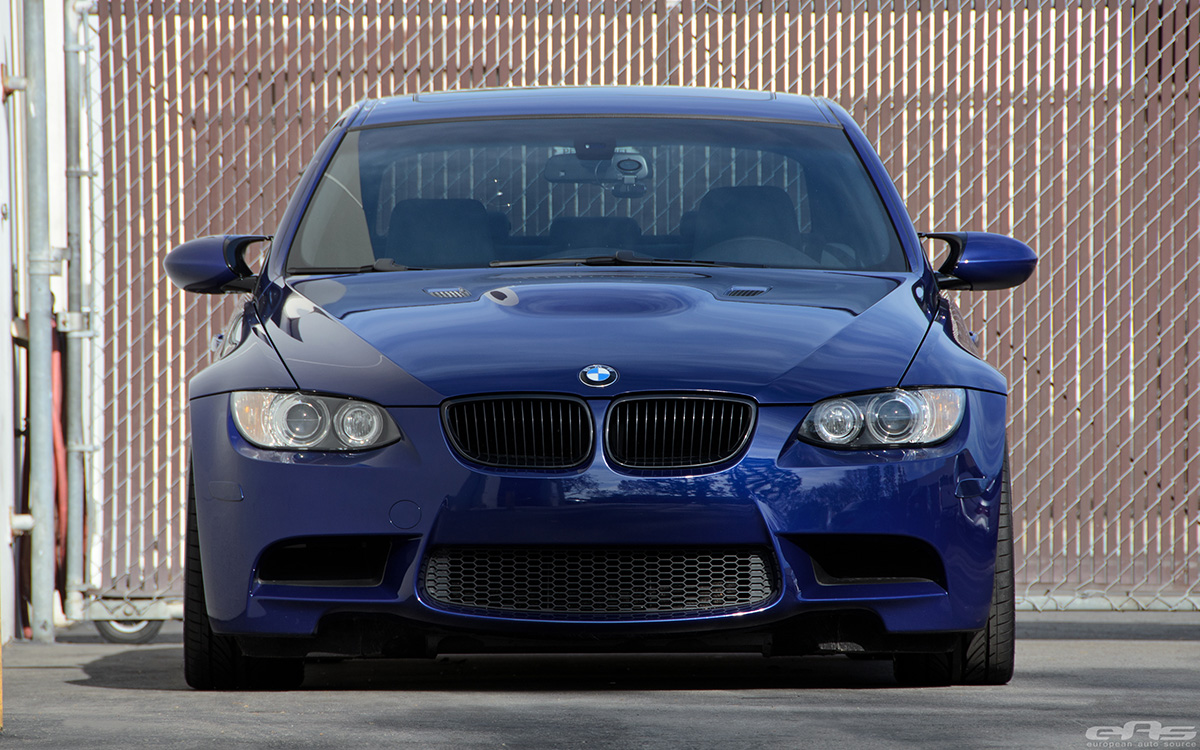 Rolling starts in a drag race are silly, no question about it, so as long as we ignore that tidbit the drag race seen can be somewhat interesting. Back on the usual drag strip in Sweden, two folks have decided to place their E90 M3 and M4 Coupe in a head-to-head race.