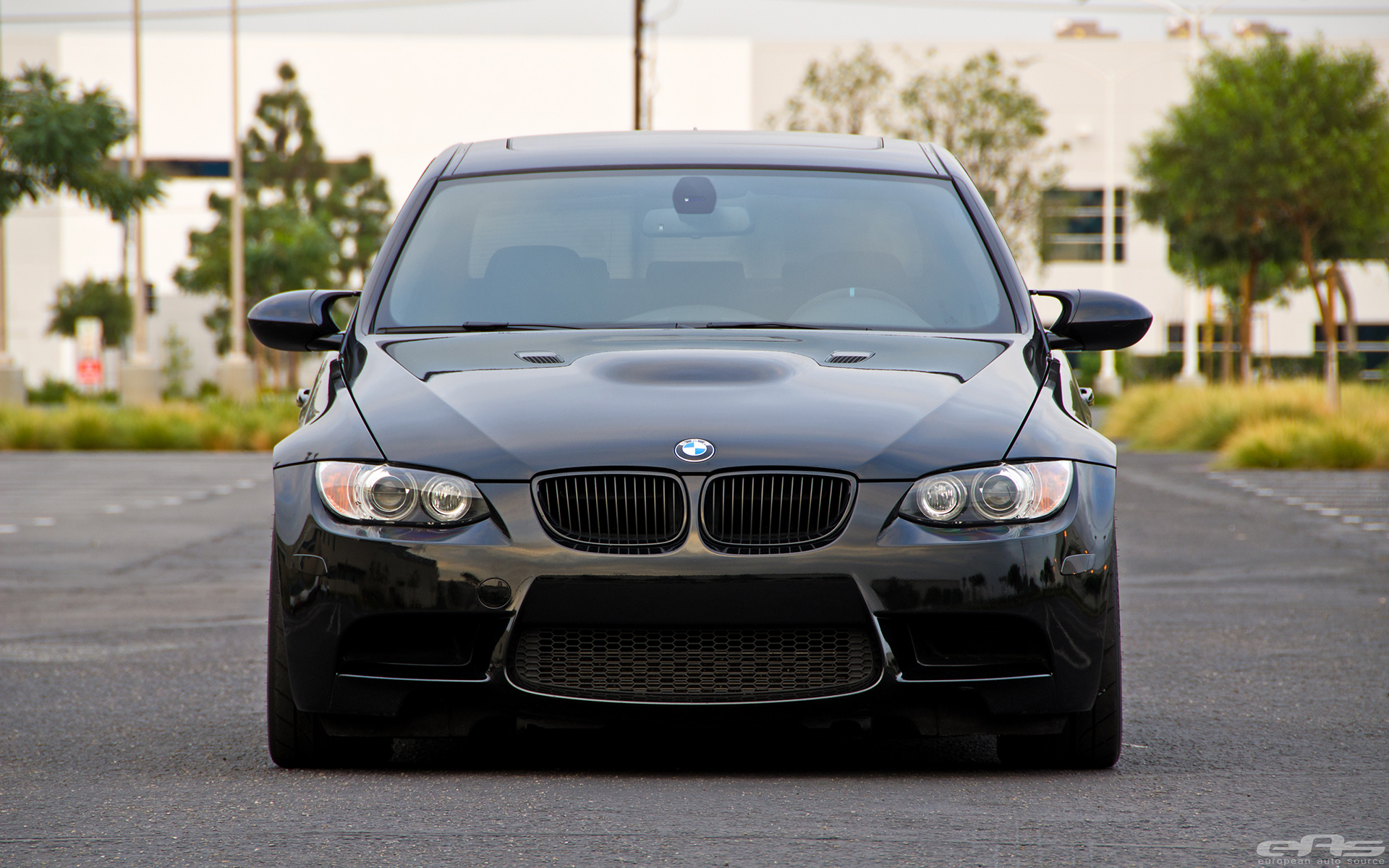 The BMW E90 M3 is one of the sleekest looking performance cars out there. Despite being replaced by the more powerful F80 M3, the previous generation M3 sedan can prove to be a tough match up for many cars on the roads, even today.

It also has a distinct and loyal ownership base, creating a cult, some may say.

It is also probably one of the most successful M3 models BMW has ever made. The performance car utilizes the powerful 4.0 liter V8 engine that sounds and performs great in every aspect. It may not be up to modern standards on fuel consumption, but the fun coming from under the hood is simply worth the gas money. 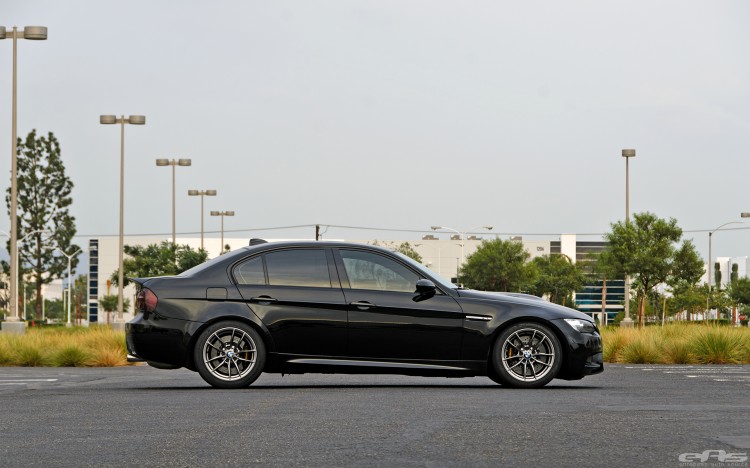 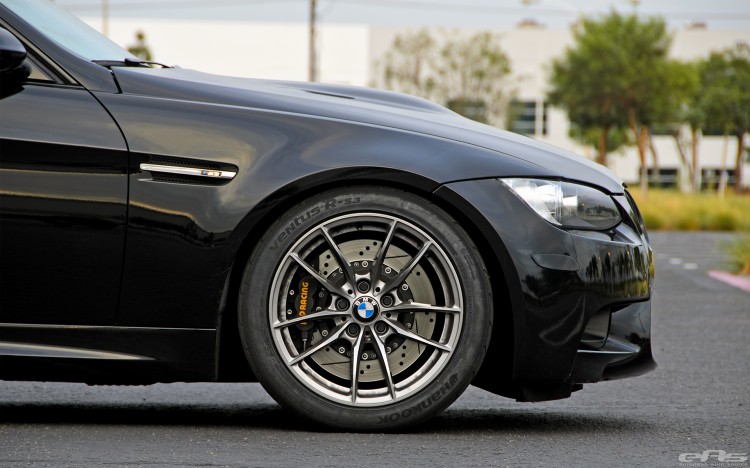 The E90 M3 LCI (Life Cycle Impulse) brought some subtle design changes that alienated the concerns some owners had with the first model.

This particular Jet Black M3 features smoked taillights and comes with aftermarket parts installed on it. These include an AP Racing big brake kit in the front and rear, a set of BMW 18″ Style 513M wheels, a BMW M Performance alcantara steering wheel, gloss black kidney grilles, a Challenge GT carbon fiber race trunk and a set of iND painted reflectors for the exterior.

Further performance and handling improvement was made thanks to a KW Variant 3 (V3) Coilover System.

On the inside, a set of Pedal Haus aluminum pedal set has been added to complete the updates. 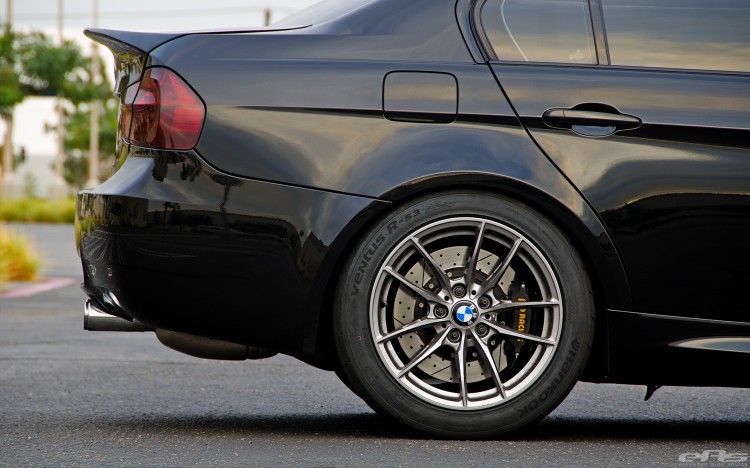 See a photo gallery below. 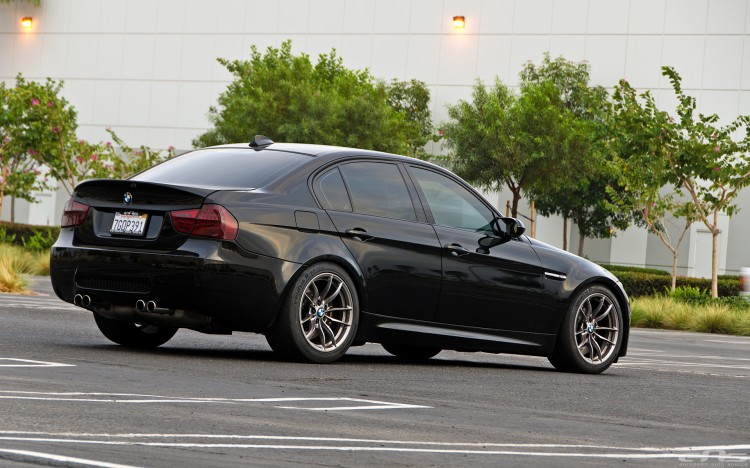 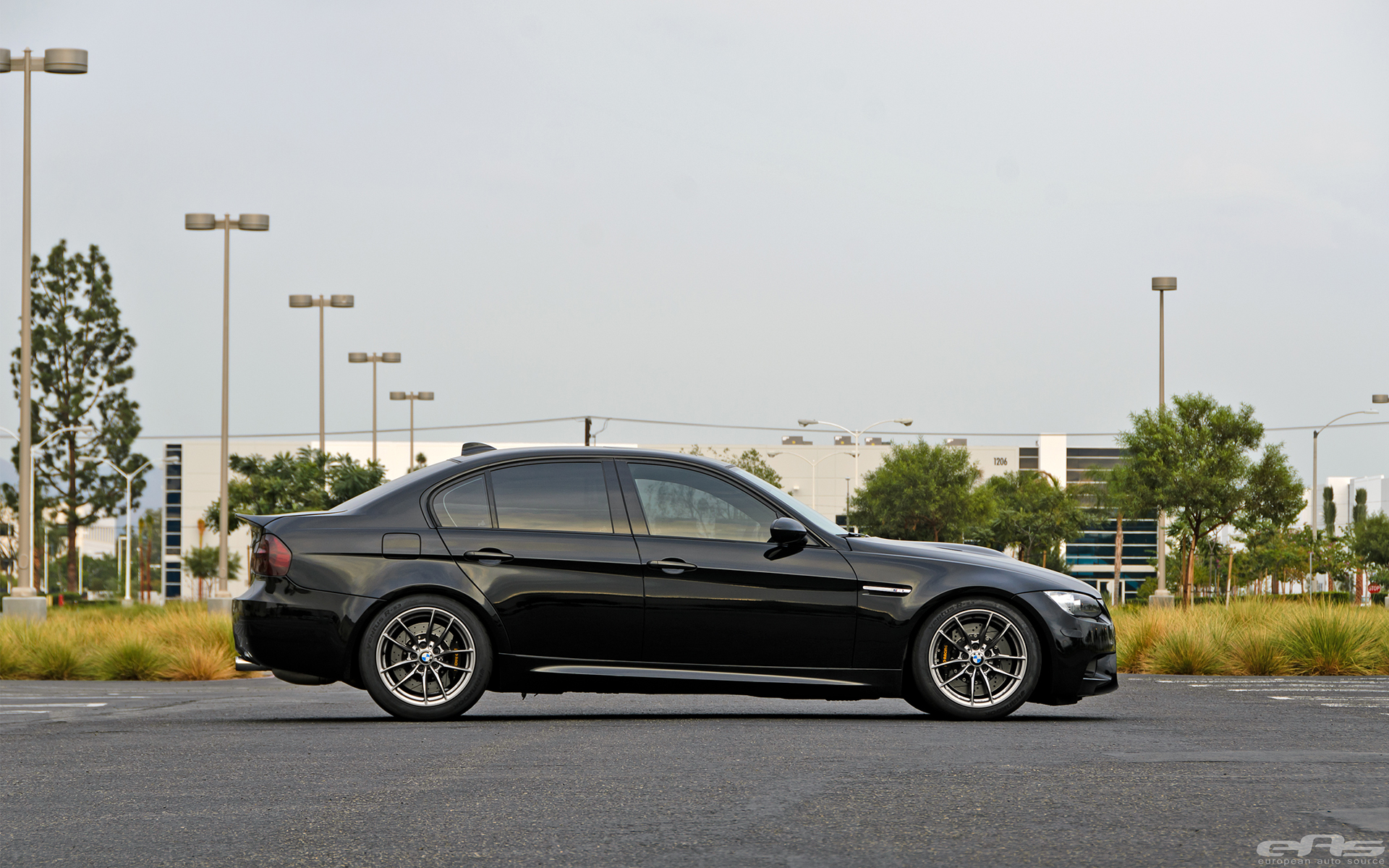 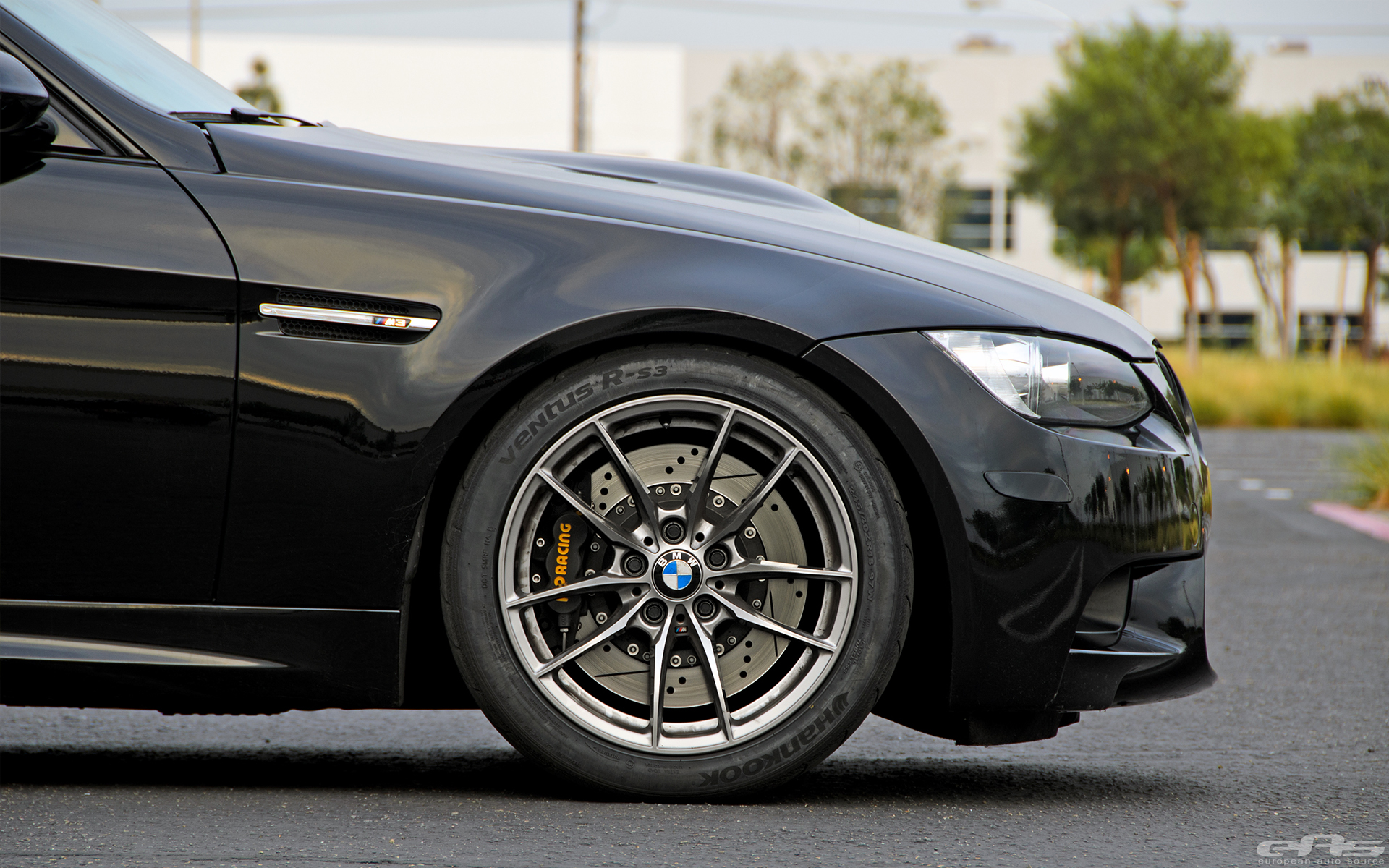 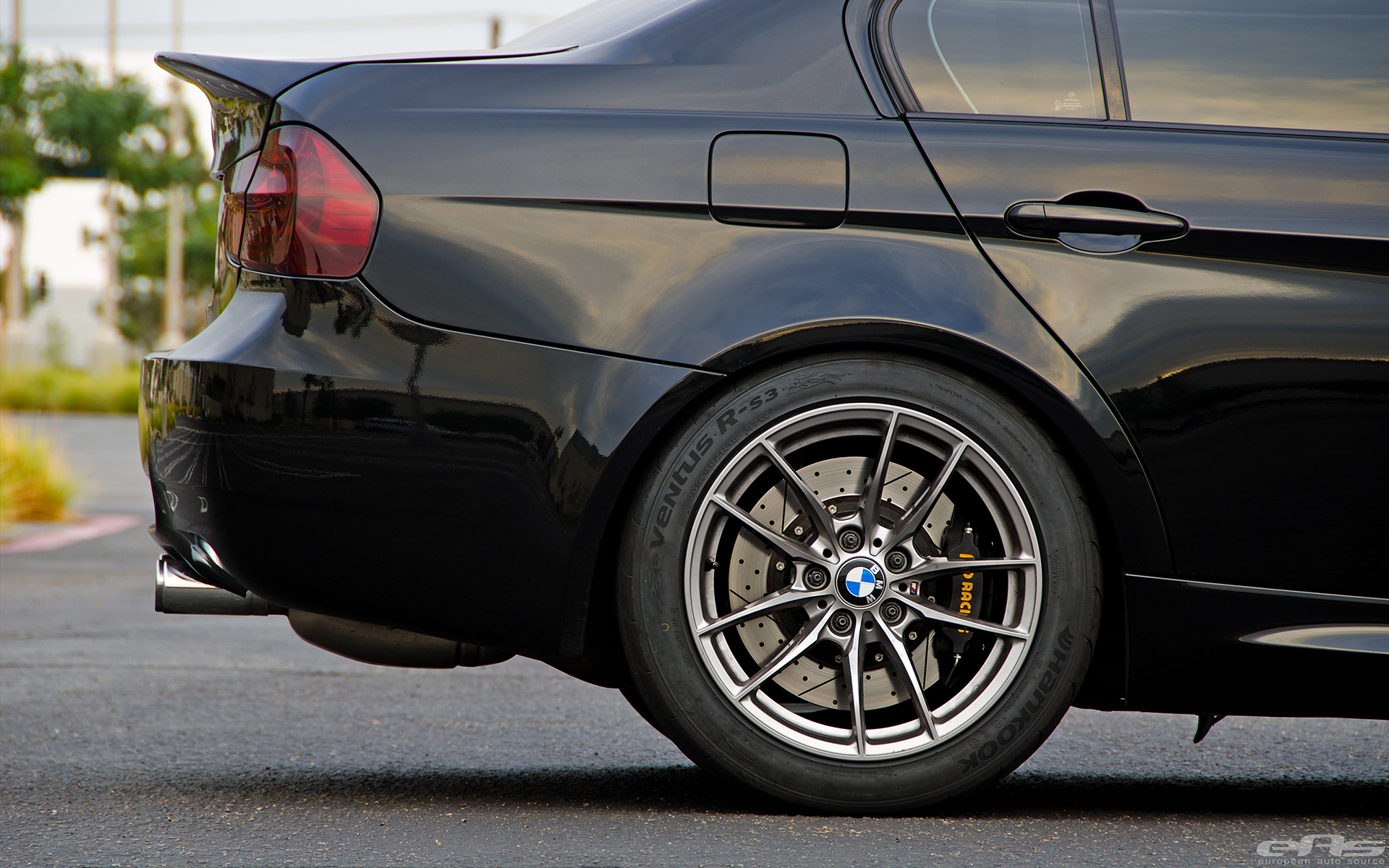 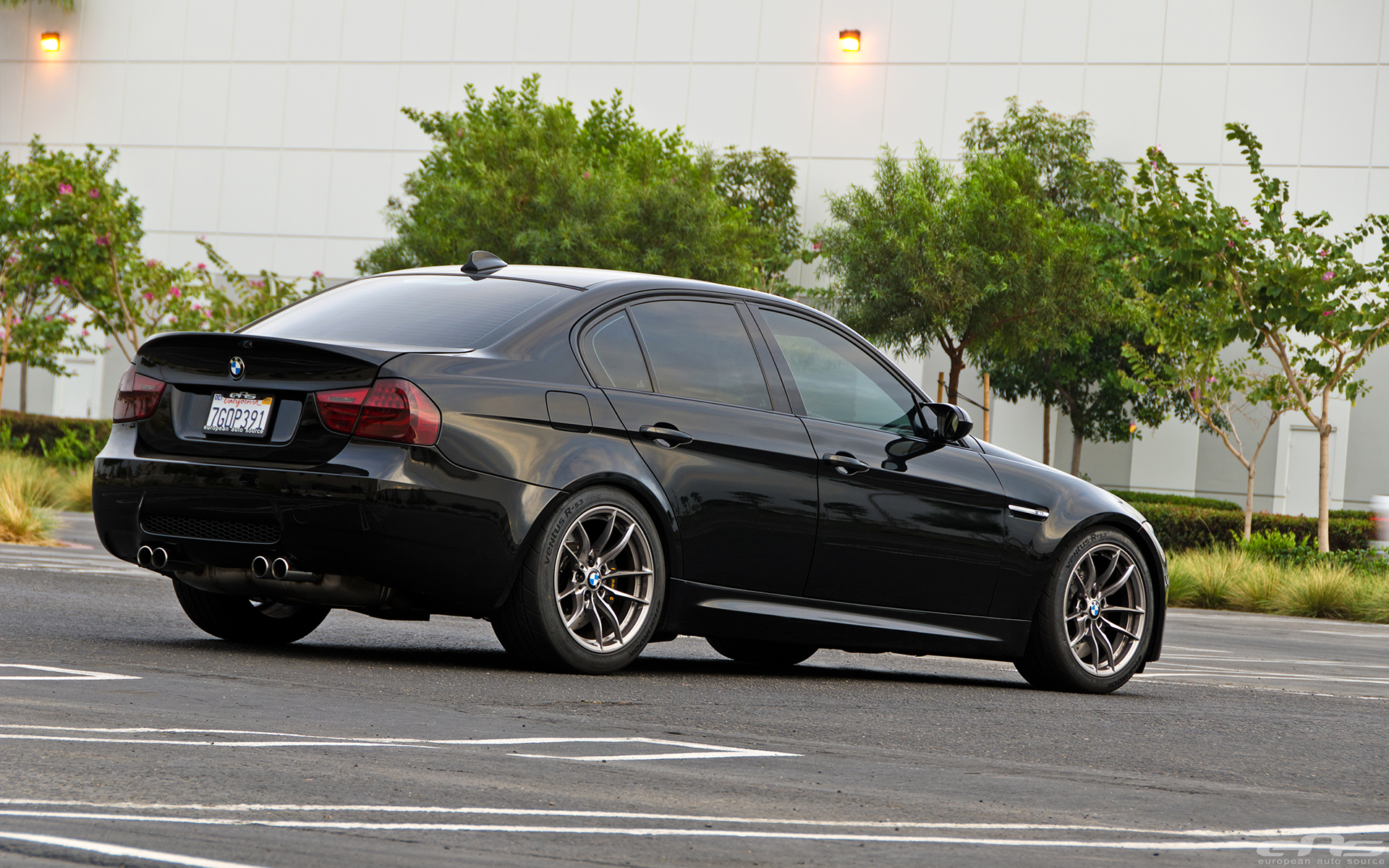 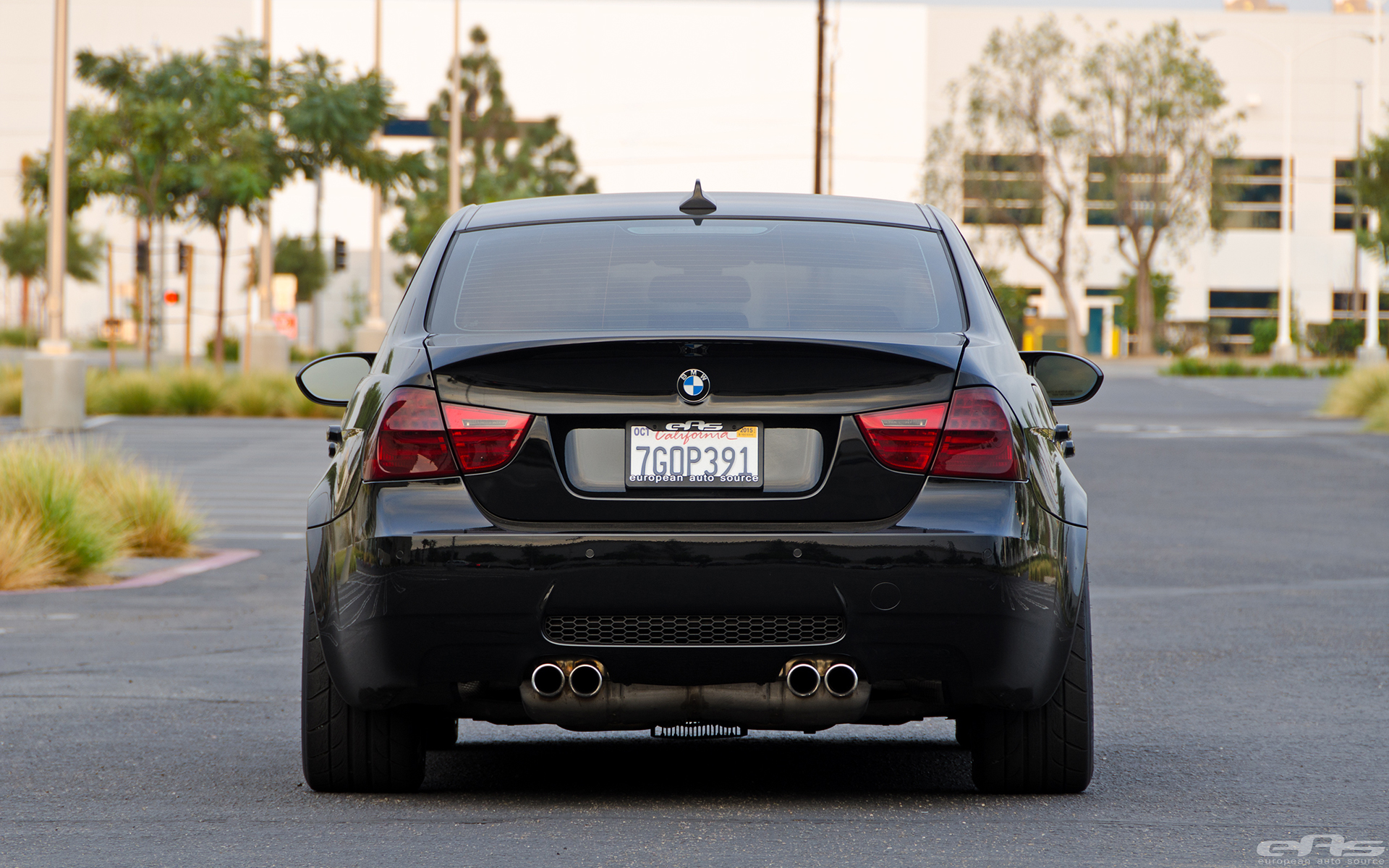 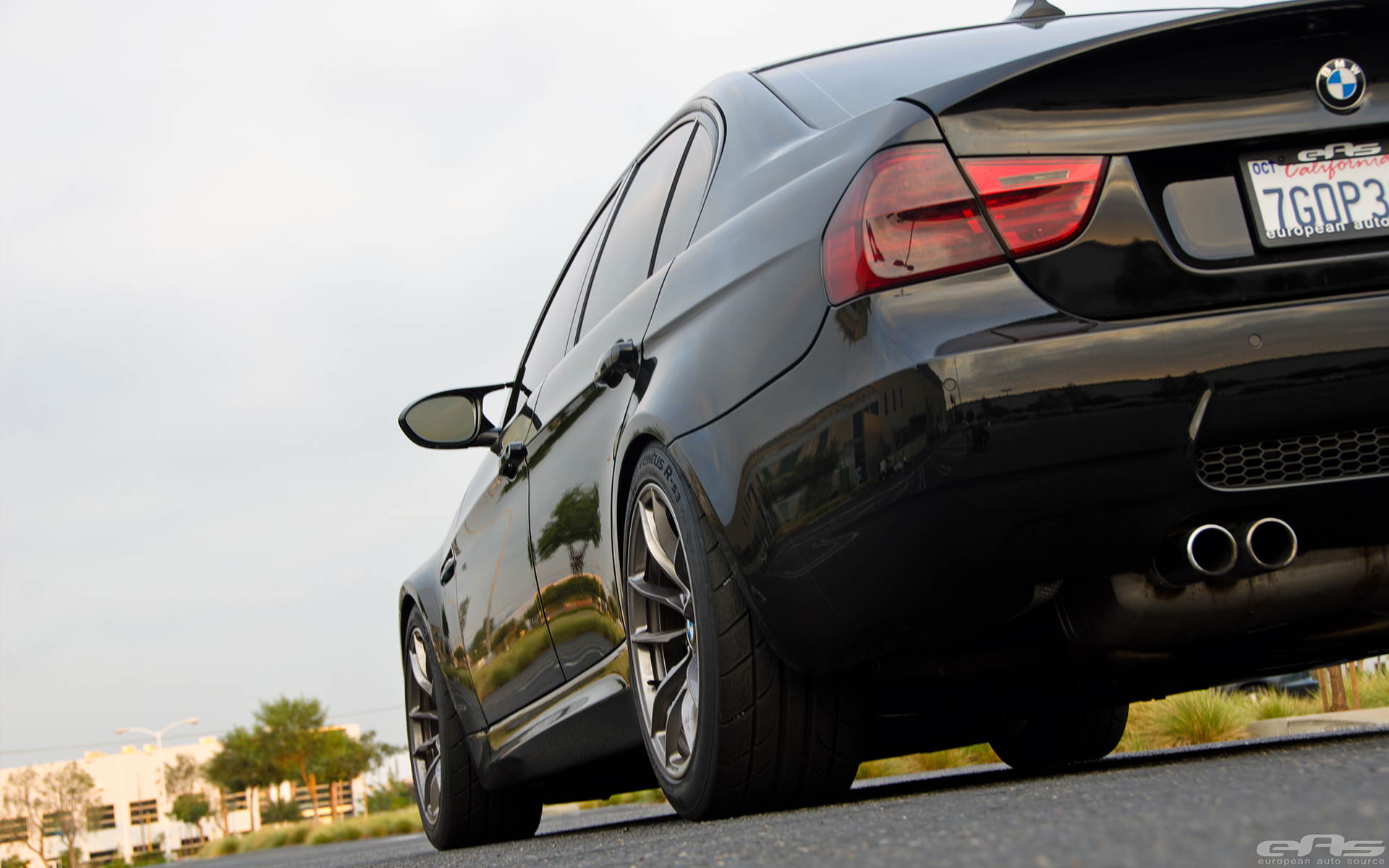 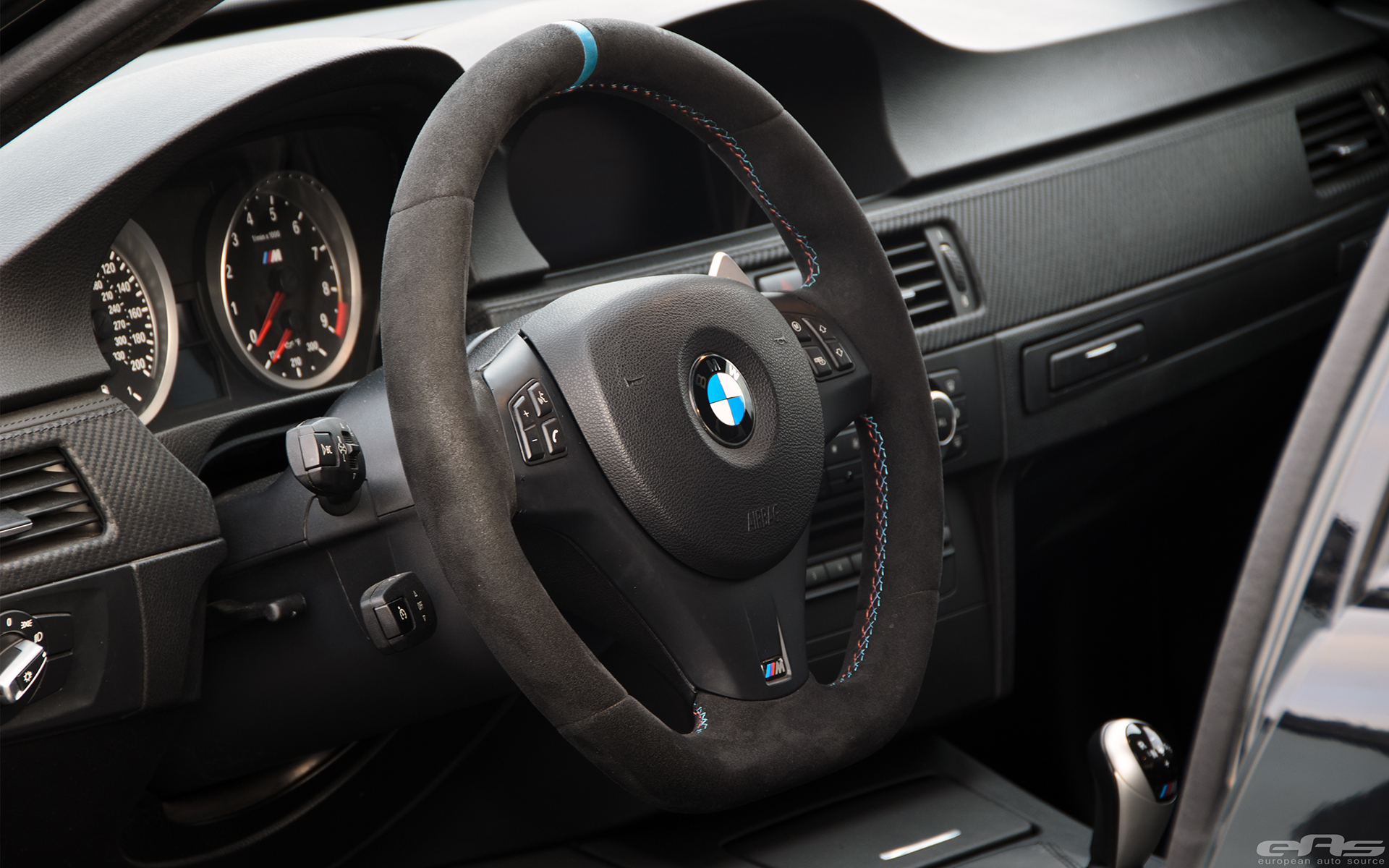