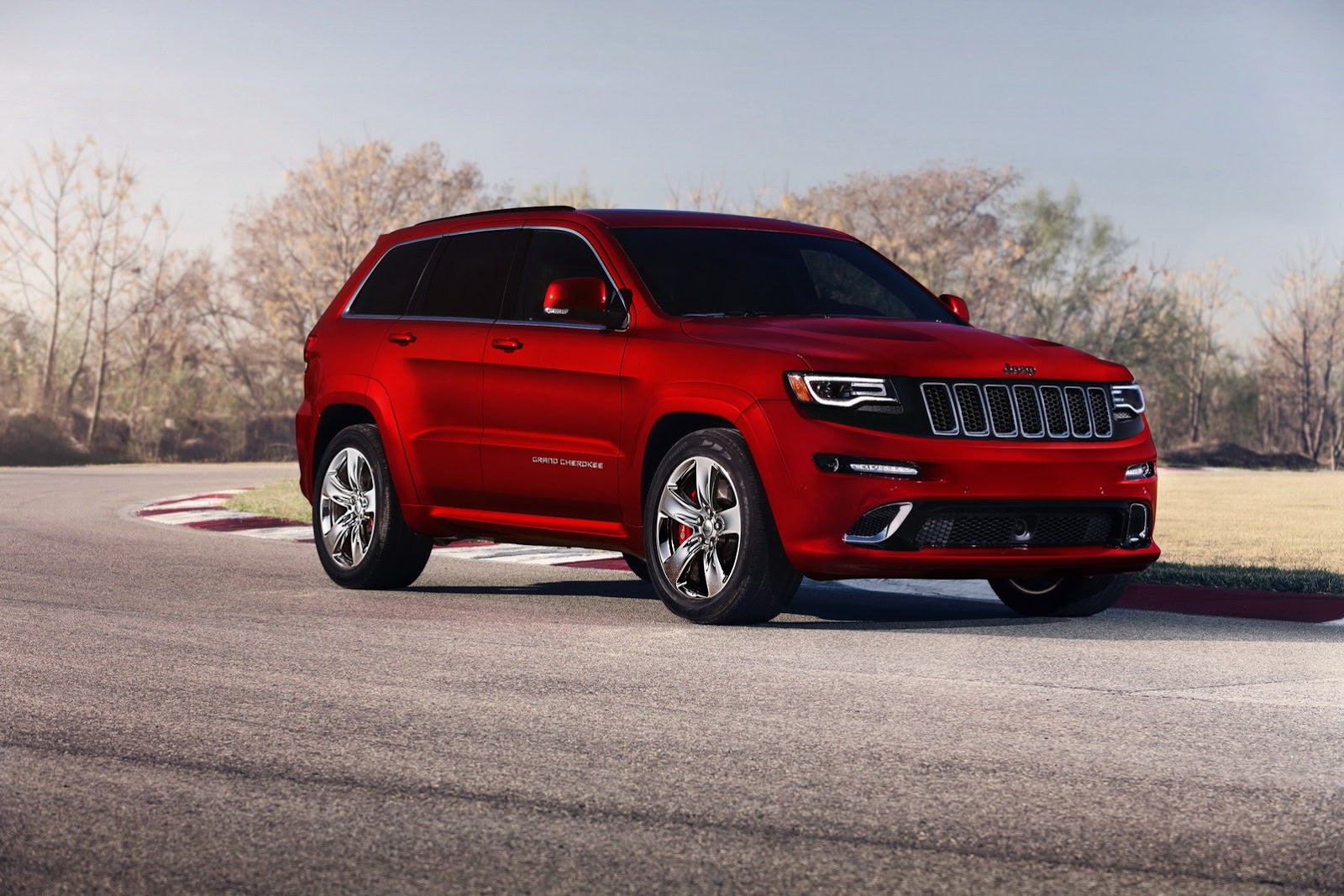 The BMW X5 M is currently one of the fastest SUVs on the planet. With 567 hp from its twin-turbocharged 4.4 liter V8 engine and all-wheel drive, the X5 M is capable of hustling from 0-60 mph in 3.8 seconds. That’s supercar speed in an SUV that weighs over 5,000 lbs. However, it might want to watch out for another super SUV that’s on the way.

Being that Dodge has secured the rights to the SRT name, Jeep has decided to call its latest go-fast Grand Cherokee the Trackhawk. Base Trackhawk models will have a comparatively modest 475 hp, but there will be a Hellcat option, which will come with a 6.2 liter supercharged V8 that develops a stratospheric 707 hp and 650 lb-ft of torque. When paired with all-wheel drive, the Trackhawk Hellcat is rumored to get to 60 mph in 3.5 seconds. That’s Ferrari 458 Italia speed in a Jeep.

Now obviously, BMW will not lose sleep over the introduction of such a Jeep, because its customers aren’t going to cross shop a $100,000 BMW SUV with any sort of Jeep. However, for ultimate bragging rights, the Jeep just might have it.

I can already hear some of the critics for the Jeep. “It will just be fast in a straight line and won’t handle like the X5M.” or “Yeah, but it’s still a Jeep so the interior will suck and it won’t be luxurious.” To naysayers like that, I can assure you that the Jeep will handle well and the interior will be more than acceptable. The Grand Cherokee still sits on the bones of the Mercedes M Class, so it’s actually a decently sophisticated machine. And if you’ve ever sat inside of a loaded Grand Cherokee, I’m sure you found it most acceptable.

Will the Jeep Hellcat be as refined or luxurious as the BMW X5 M? No, of course not. But it won’t cost six figures, either. As a bargain version, albeit a bargain with more horsepower, the Jeep Grand Cherokee Hellcat will be an absolute steal. It will be ludicrously fast, handle relatively well, be comfortable and seat five. Just like the X5 M, just slightly watered down. So, due to its much higher horsepower figure and that fact that it will likely be faster and cost significantly less, does the Jeep Trackhawk Hellcat pose a threat to the BMW X5 M?