BMW i3 – driving without brakes in London challenge

Home » BMW i3 – driving without brakes in London challenge 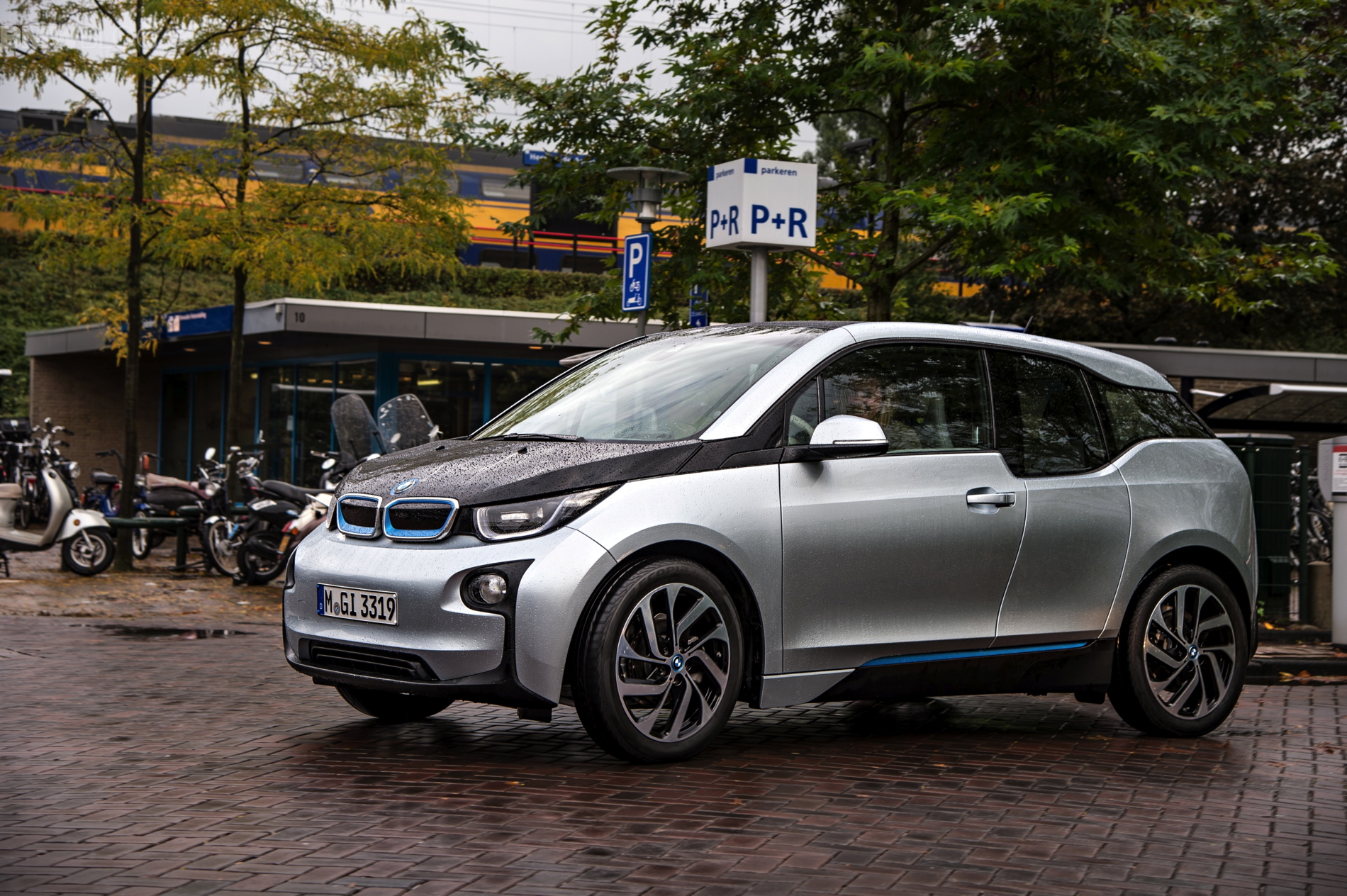 In this video, Mat Watson and Rebecca Chaplin hit the roads of London in a BMW i3 for a challenge with a difference.

The pair took it in turns to drive some of the city’s busiest areas without pressing the brake pedal and attempted to get by just using the electric car’s regenerative braking alone.

We’ve recently also covered the driving without brakes experience in electric cars and the comprehensive article can be found here. 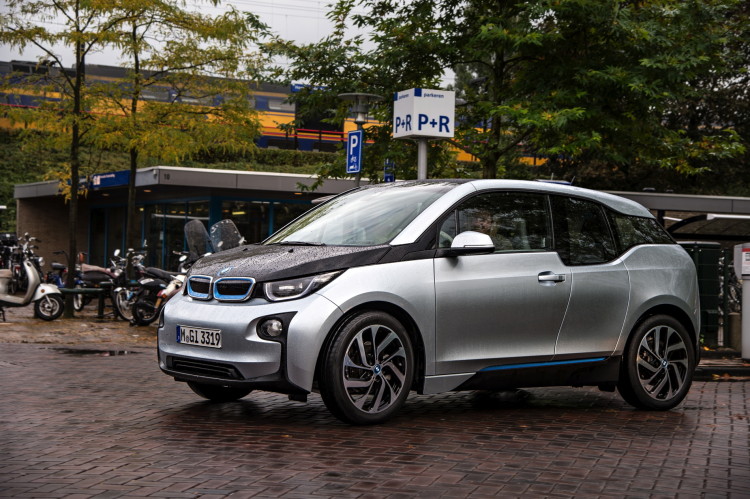 Both the i3 and the Tesla 70D incorporate single-pedal speed control; their brake pedals only control the friction brakes. The pedal controls the speed—push down some to go faster, let up some to go slower, or put your foot at a spot that maintains a constant speed.

The drivers can control the level of magnetic braking from zero to maximum. In this section, we’re talking about users being able to adjust the maximum strength of the car’s magnetic braking.

The maximum level of magnetic braking strength in the i3 is not user-adjustable. It’s strong enough to satisfy most of its drivers, at least at lower speeds, but many of those i3 drivers would still like the option of making it stronger.

3 responses to “BMW i3 – driving without brakes in London challenge”