The BMW M4 GTS is the real deal 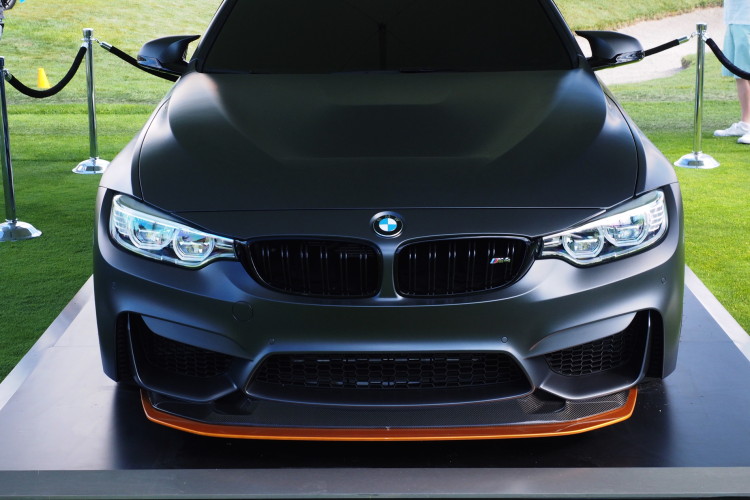 Since the BMW Concept M4 GTS debuted at Pebble Beach, only a couple of days ago, there has been an outcry of negative opinions, claiming it to be nothing more than a standard BMW M4 with a big wing on it. I’ve heard Fast and Furious references and even a comparison to a cheap eBay wing. Many people seem to feel as if the M4 GTS is basically just an expensive knockoff of a proper track car.

Maybe it’s the fault of our explaining it, maybe it’s just ignorance. But one this is certain, the people that feel that way are plain wrong. 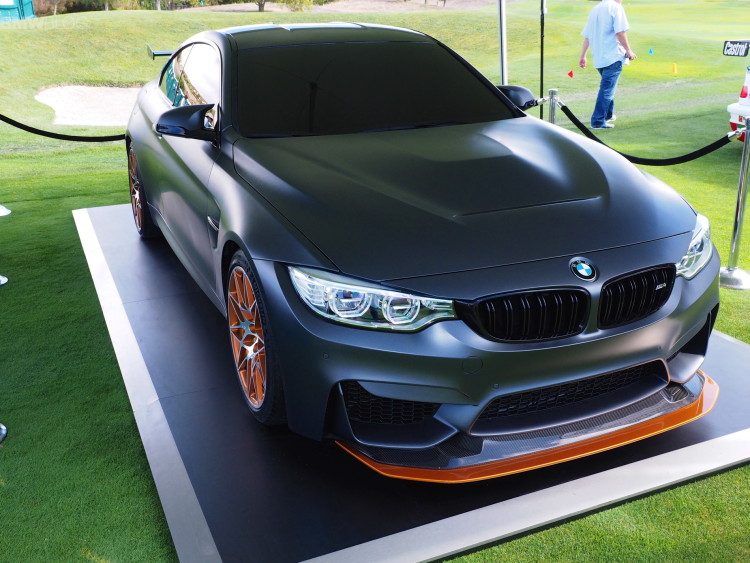 The BMW M4 GTS will most definitely not be a just cosmetically enhanced M4. The GTS will be a proper track car, one meant to crush the lap times at your local track. Sure, the wing on the back is quite large and looks a bit un-BMW-like, but it’s completely and manually adjustable, is made from carbon fiber and provides quite a bit of downforce. No specific numbers were given, but make no mistake, that wing isn’t just some PepBoy’s special on sale for $24.99. 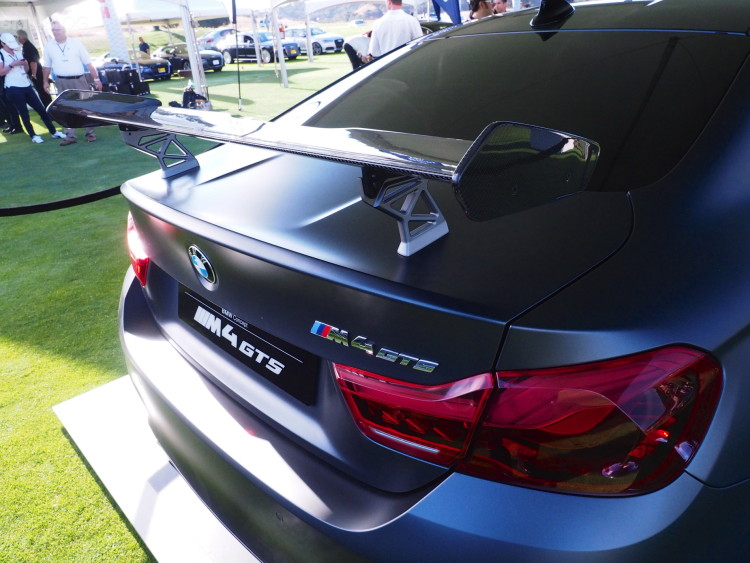 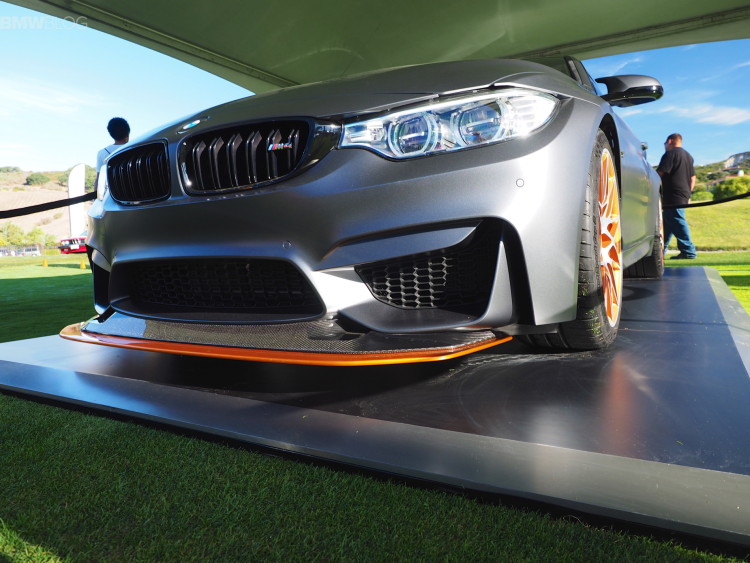 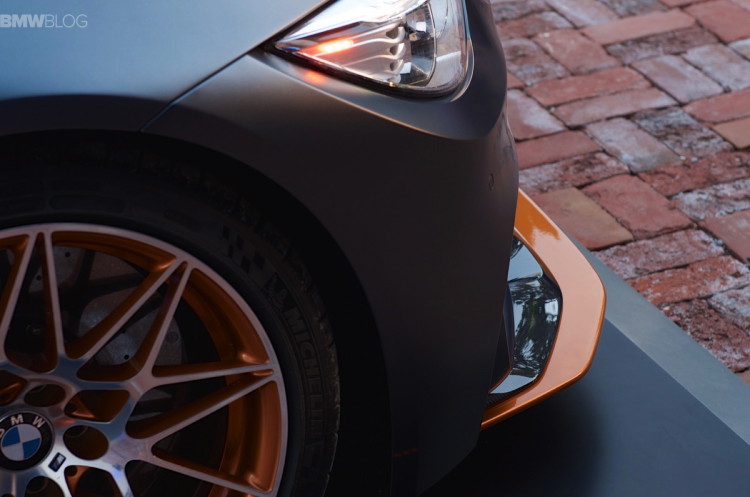 All of these aerodynamic upgrades might seem like pure cosmetics to some, but they absolutely are not. They’re there to aid the M4 GTS maintain traction after its significant power upgrade.

That’s right, the M4 GTS will have a considerable power bump. Water-injection will be used on the M4 GTS, BMW’s first attempt with the technology on a road car, which drastically reduces combustion temperature which aids power, efficiency and reduces knock. In turn, it also allows BMW to up the boost pressure on the 3.0 liter twin-turbocharged inline-six engine, so it gains even more power and reliability. It’s not unlikely that the M4 GTS could get close to 480 hp with those gains. And considering its drastic weight loss over the, already very fast, standard M4, that’s a lot of horsepower. 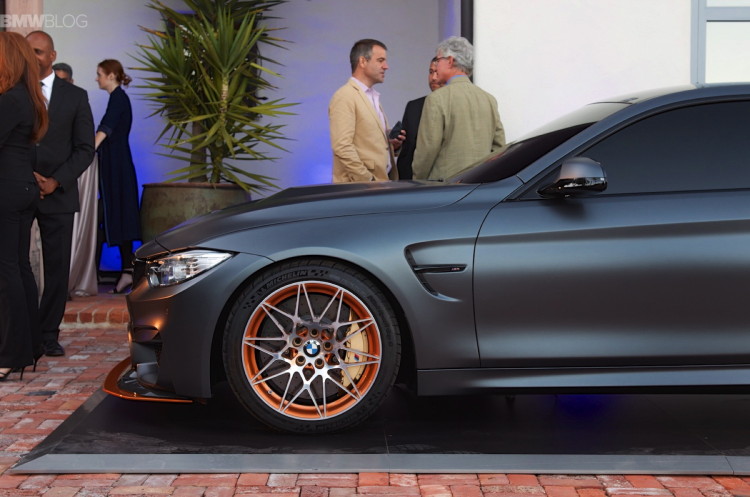 The chassis has also had some tweaks and the suspension has been lowered and stiffened – more on that in the next few weeks. So the M4 GTS will handle like a proper race car. The last M3 Coupe GTS was basically a race car for the road, something BMW will replicate again with the M4 GTS. This will not be just a cosmetic job with a larger price tag. The BMW M4 GTS is going to be the real deal, whether anyone like its orange wheels or not.