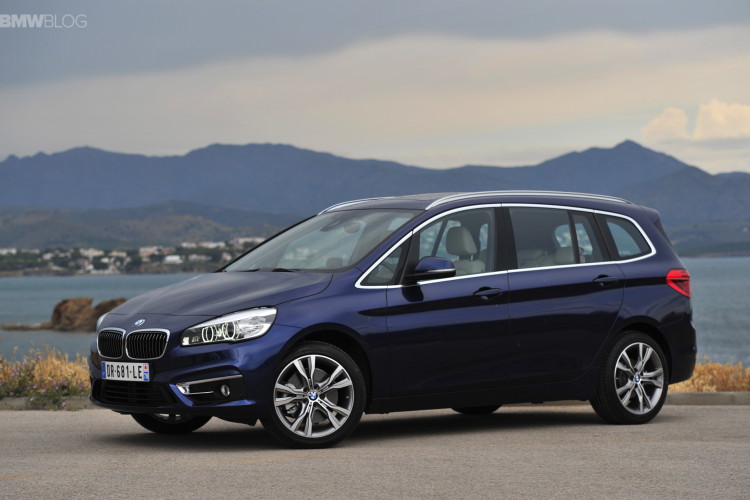 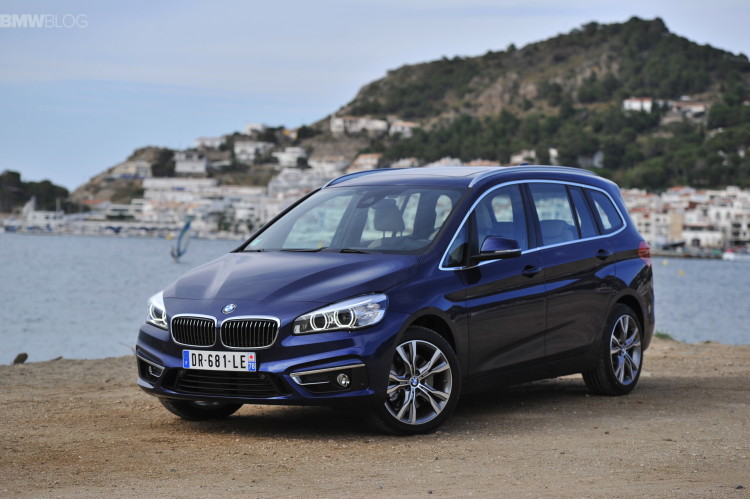 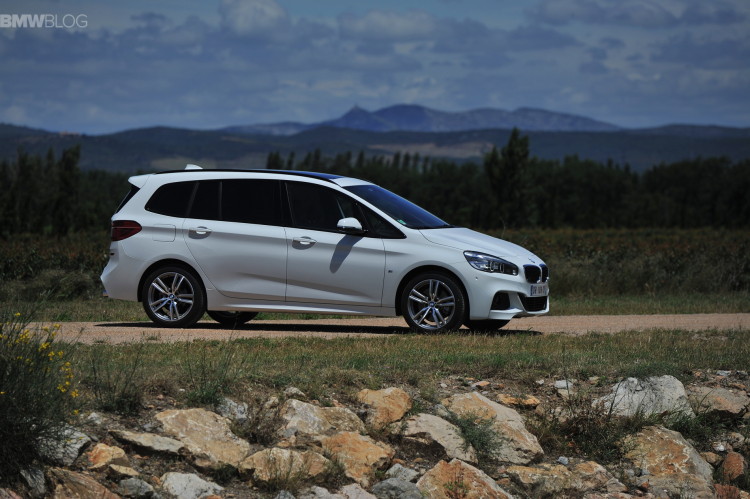 The optional third row of seats for two can be completely lowered into the loading floor. 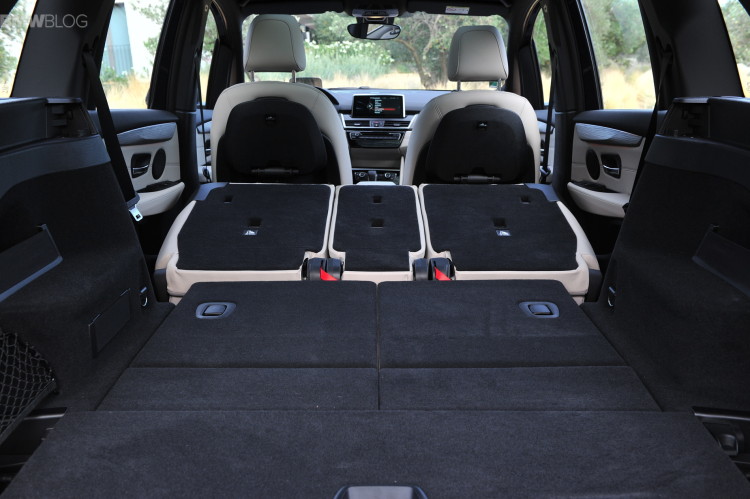 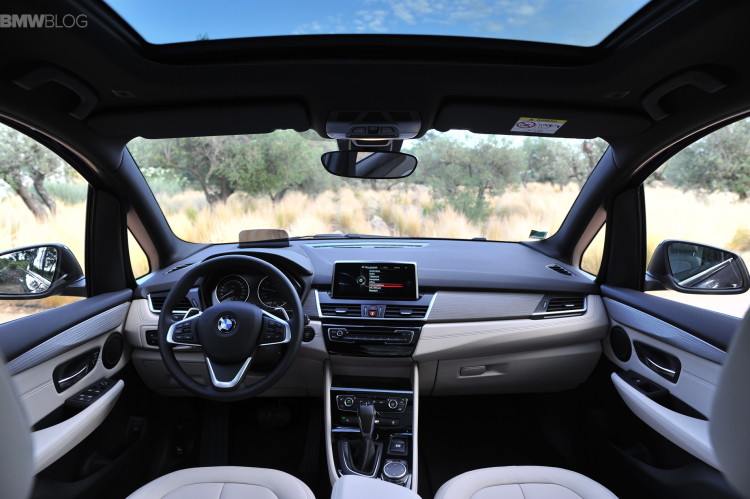