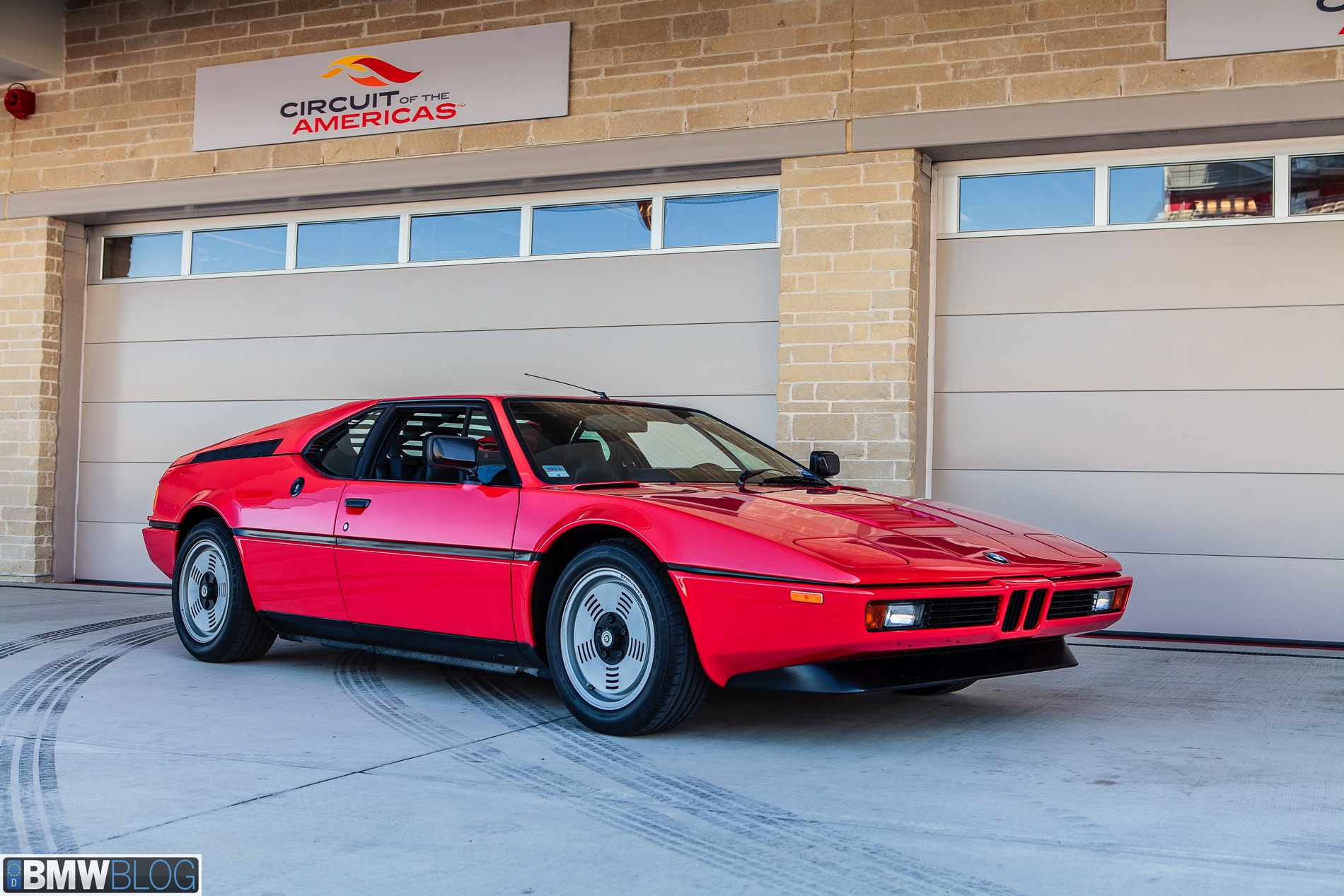 Back in 2012, we put together an article on the top 15 best BMW M cars of all time. As any ranking or numbered list, the results can be somewhat subjective and won’t sit well with everyone. In the end, we all have our own criteria when it comes to personal preference, and even more true when it comes to our cars.

So we decided to give you, the readers and our loyal supporters, a voice to publish your own thoughts on the best 15 M cars. Scooter Mitchel  has shared with us the following list “as voted by MotorWeek readers and some of the most well versed BMW enthusiasts in the world”.

We could not leave this off the list despite wanting to. It weighs as much as a tank, but it is the M8 that was never made. The only BMW Motorsport car with a V12. The car looks cool regardless on who you ask.

The car James Bond should have been driving in GoldenEye. The power of the S54 engine in a compact size. The fact that BMW also made an M Coupe version shows that they are willing to take some risks. 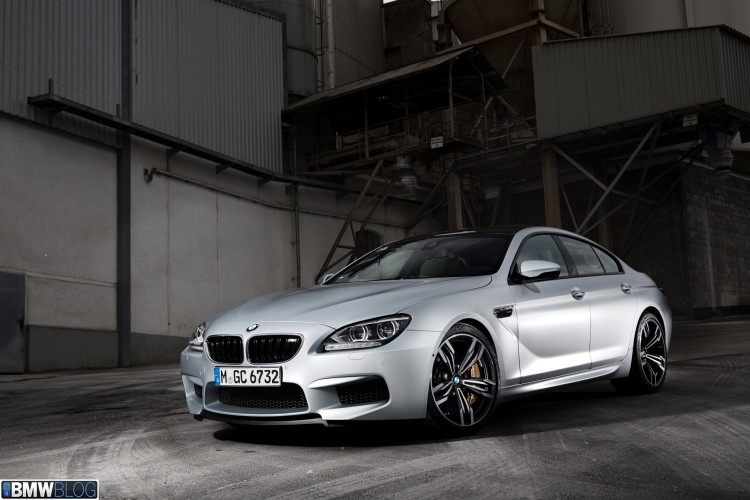 Just a beautiful car, especially the swooping M6 Gran Coupe. This M6 makes a statement: My car is worth more than your house. 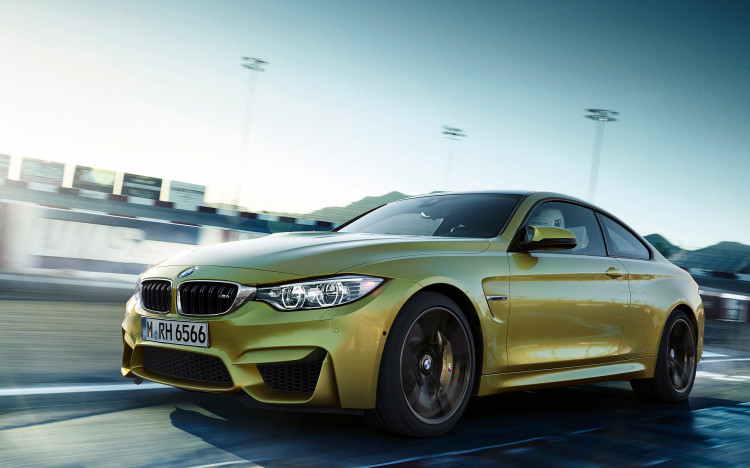 What a terrible break from tradition by calling the new M3 an M4. But it doesn’t really matter because the car has the performance of an amphetamine addled sprinter. Pull a fuse to disable the engine soundtrack.

The first family car hiding a sports car inside. Honey, if we get this one we can take the kids. Not the best looking of the bunch but it grows on you. Color choices were limited to the best combination anyhow.

The end of the regularly aspirated BMW motorsport era, and a perfect finale at that. The first and last M3 with a V8 that pulls from idle to redline. Yes it can get smoked in a straight line by a tuned 335i but for canyon carving, its a monster.

Some might disagree with the ranking, but they are wrong. The 1 Series M Coupe is the spiritual successor to the E30 M3. It was also the first M car that came stock with turbos. It does kind of look like a pregnant porpoise, but that body work is purposeful.

This was the beginning of the modern era of BMW M cars, it came stock with 300+ horses and set the bar for cars to follow. There was also a badass wagon version!

The original “shark,” this car was so plush and it encapsulated 1980s excess with an interior drenched in leather (including the roof) and the engine from the M1. Great performance and a high price tag because you get what you pay for.

The best M5 of the group, period. Yes we love the classic E28, the incredible & sell your house expensive S38B38 engine of the E34, the V10 of the E60, and the Turbo chargers in the F10. Fact remains though, the E39 with its aspirated V8 was just better than the rest.

Following up on the success of the E30 M3 was a tough act to follow but BMW rose to the occasion. 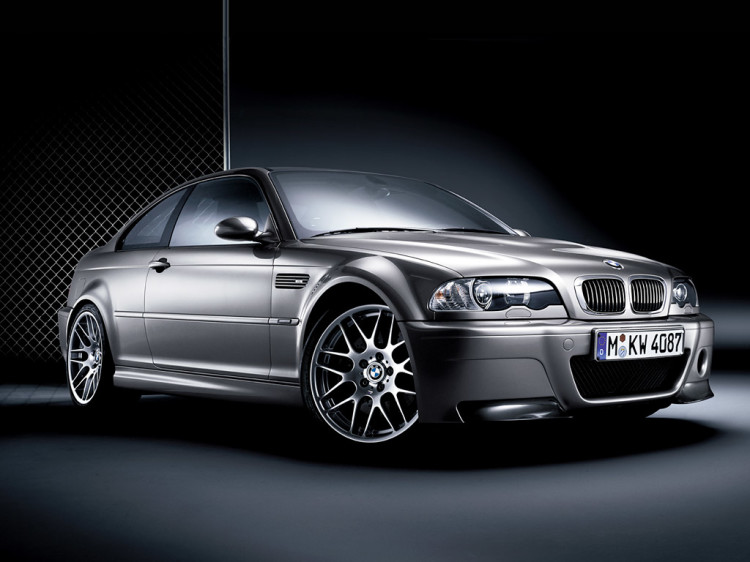 The E46 M3 is the best looking BMW ever made with awesome performance to boot. The uber rare CSL improved on the standard M3 with 270lbs less weight and carbon fiber in all the right places. Honorable mention goes to the GT, GTR, and competition package versions.

To any BMW purist, the E30 M3 has got to be in the top 3 because its the most winning homologated car of all time. Game. Set. Match.

Simply put, the batmobile that started it all and led to subsequent ///M cars. They actually made a 3.5 CSL for Group 5 racing as well. 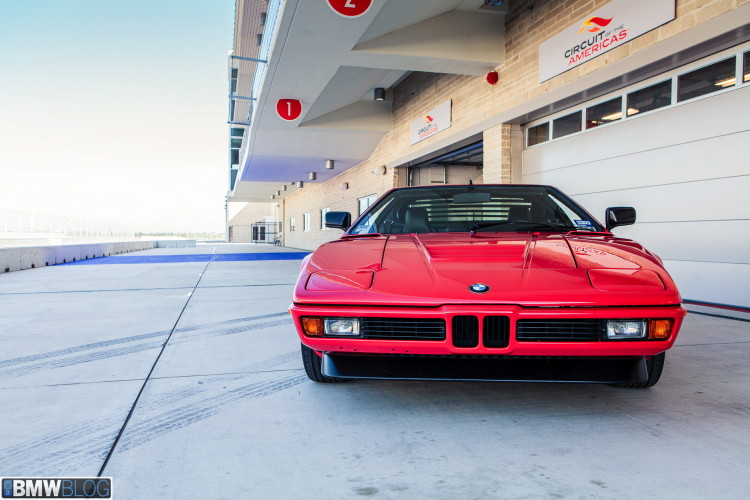 What other car could possibly be #1? The M1 was the first BMW car to sport the M badge and the rest is history.