Corvette vs M4 for Independence Day 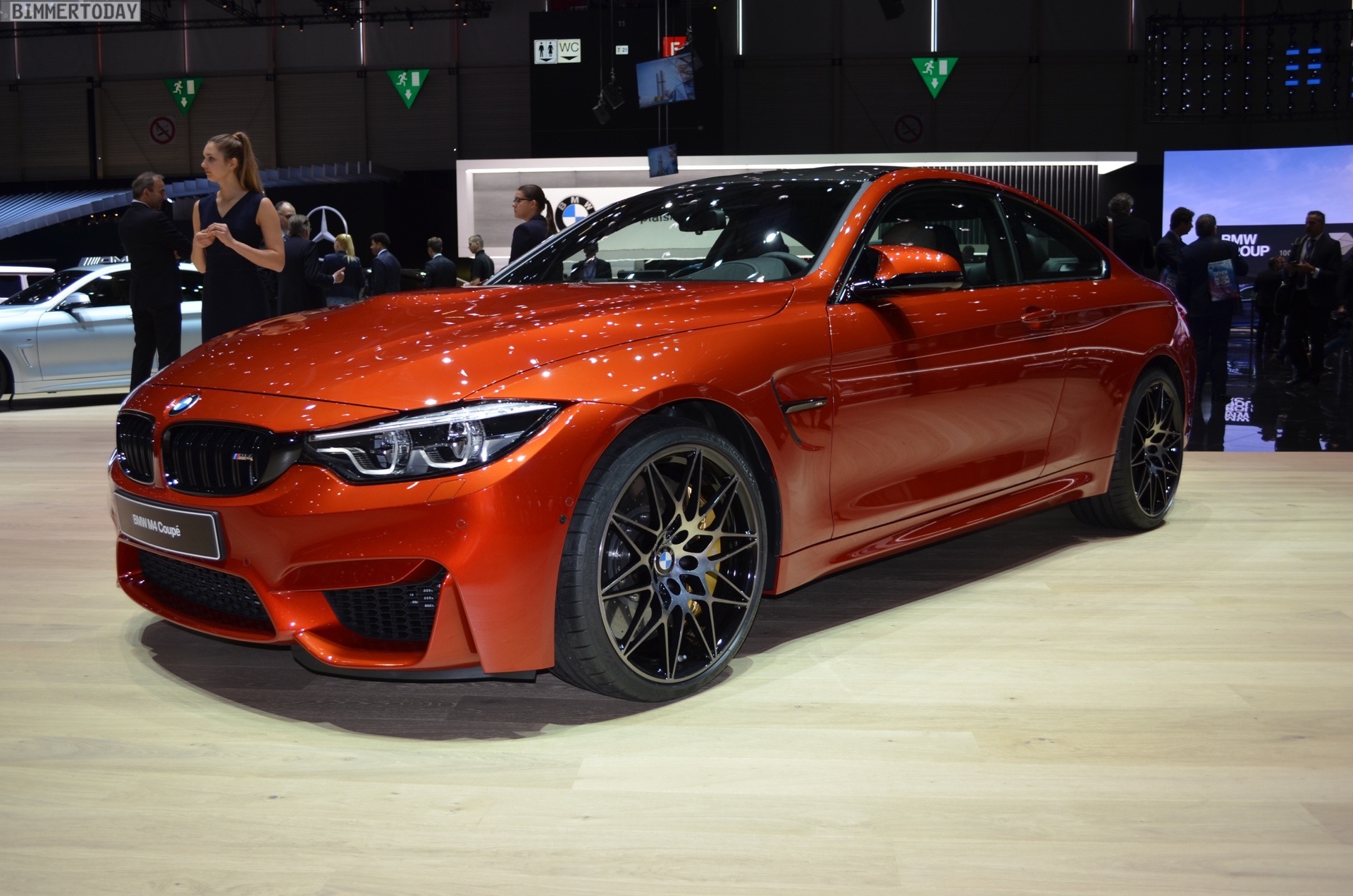 If you hadn’t already heard, it’s the Fourth of July, the United State’s Independence Day. It’s normally a day filled with classic American virtues, eating hotdogs and apple pie, watching fireworks, throwing a ball around on the front lawn and possibly getting slightly intoxicated and then yelling at family members. But most importantly, it’s a time to remember the great things that this wonderful country has done and has to offer. Some of those great things have been cars.

Being a BMW-based website, we seldom talk about American cars, unless it’s the ATS-V. So I thought we could talk a bit about the new Corvette Stingray and how it stacks up to the M4. This isn’t a new comparison, but it’s a relevant one for today. The Stingray is probably the best car America has to offer at the moment. It’s fast, good looking, relatively inexpensive and handles great. It’s genuinely one of the better sports cars on the market.

But BMW has something that similarly as good, the M4. The M4 has all of the same aforementioned attributes and has similar performance. Both cars are the best rear-wheel drive sports cars that each company has to offer. But they’re also very different. Where the Corvette makes its power with good ole American muscle and a 6.2 liter V8, the M4 uses high-tech German ingenuity, and a 3.0 liter Twin Turbo I6. Both cars offer over 400 hp, though and nail 60mph from a standstill in a tick under four seconds, so the two different paths led to a similar place.

Where the cars really start to differ is in the handling. Whereas the BMW M4 is the more technical of the two, the Corvette is the typical cowboy of the duo. The M4 is more clinical, an exercise in calculated performance. The Corvette likes to shout and roast its rear tires to bits. The M4 might be the easier car to drive at the limit and maybe even the faster one around a track, but the Corvette might be the more fun.

Automobile Magazine took each car and pit them against each other at the track and came to similar conclusions. It’s interesting to see them both together on a track, getting similar performance figures and lap times out of such different philosophies. Regardless of which car you like more, each is fun in its own right and both are excellent cars. I know we’ll all want to root for the M4 here, but I thought it would be nice, on our Independence Day, to celebrate just how good of a car America can make and how it can stack up to some of the best from Germany.