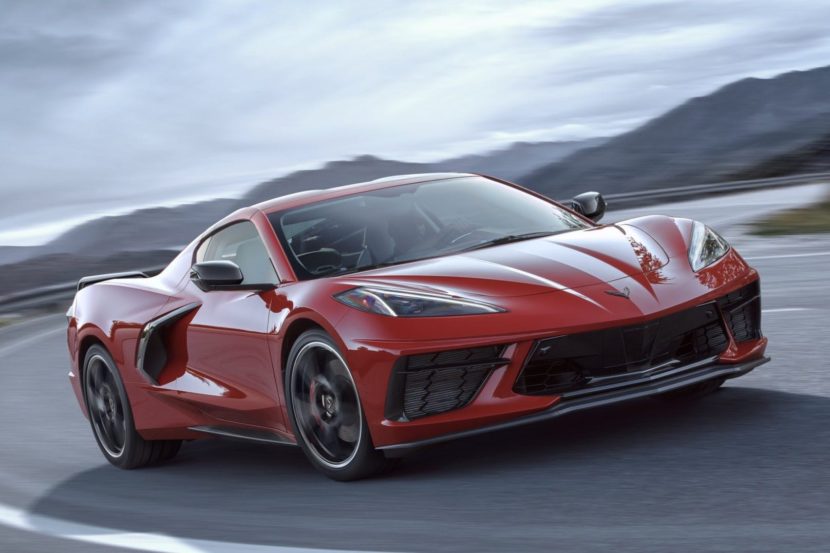 2024 Corvette Hybrid Teased, Won’t Have To Worry About BMW Vision M Next

Following years of rumors and speculations, Chevrolet has finally confirmed a hybrid Corvette is on its way. General Motors President Mark Reuss took to LinkedIn to share a video of a camouflaged prototype having fun… 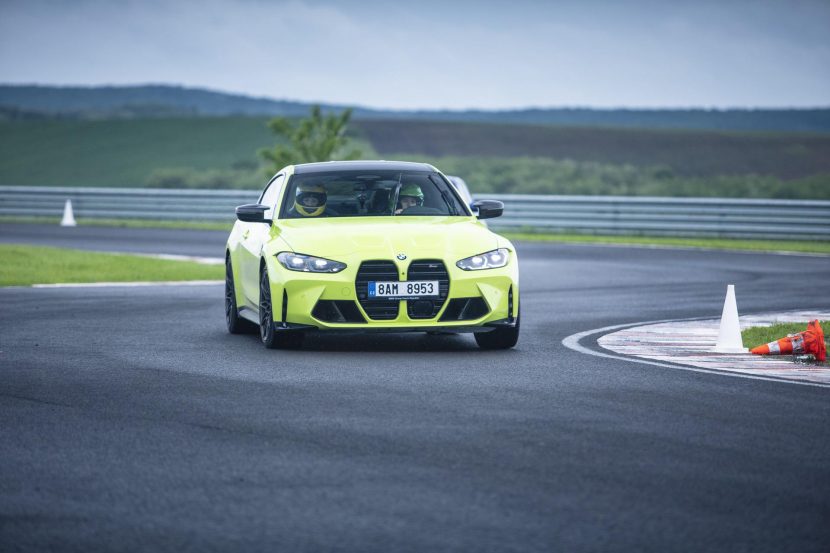 Earlier this month we took a look at how the new BMW M4 Competition matches up against a Chevrolet Corvette in a drag race. The results were very close and very interesting but they only… 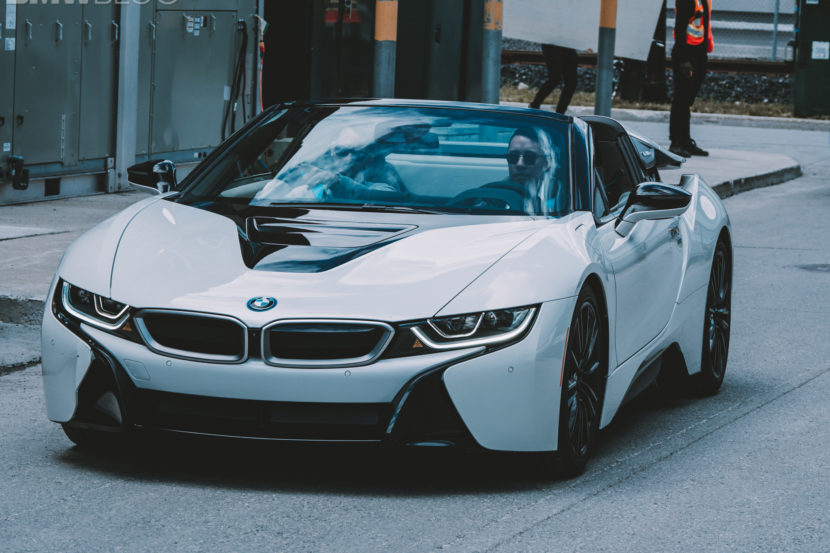 The BMW i8 can hardly be considered a dragster. It’s fast in a straight line, don’t get me wrong, but it’s not exactly defined by that speed. Or, by the handling on a drag strip…. 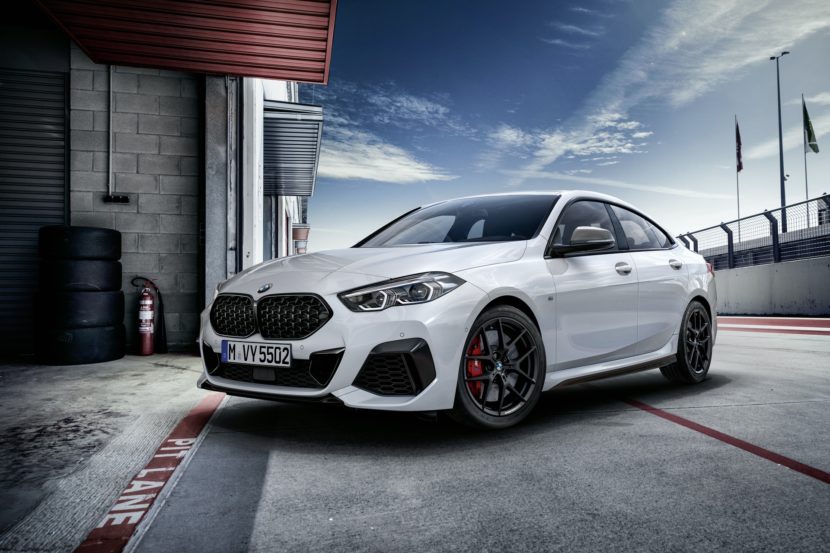 It’s Monday and that means a new episode of the BMWBLOG Podcast is now live. In Episode 2, I talk about some interesting, and possibly polarizing, topics and we’re really excited to share it with…

Mid-Engine C8 Corvette could be deadly for European Sports Cars

Earlier this week we saw a tuned BMW F90 M5 take on a Huracan Spyder with rather surprising results. Today we’re taking a look at a similar drag race but before we look at how… 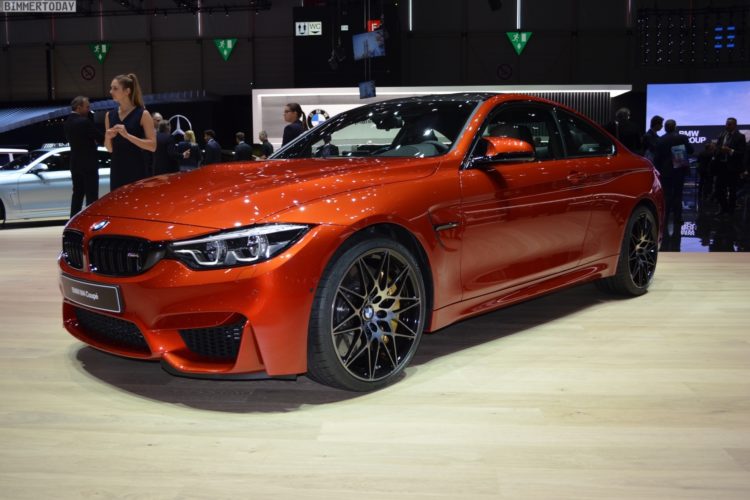 Corvette vs M4 for Independence Day

The sweetheart of the Detroit show is without a doubt the new C7 Corvette. We are, after all, in Detroit. Nothing in Motorcity is more homegrown than the Vette, and nothing has stirred more anticipation…

We arrived trackside yesterday evening and were warmly greeted by the BMW CCA’s incredible corral on between turns 6 and 7. So far, it appears that BMW has one of the biggest, if not the…