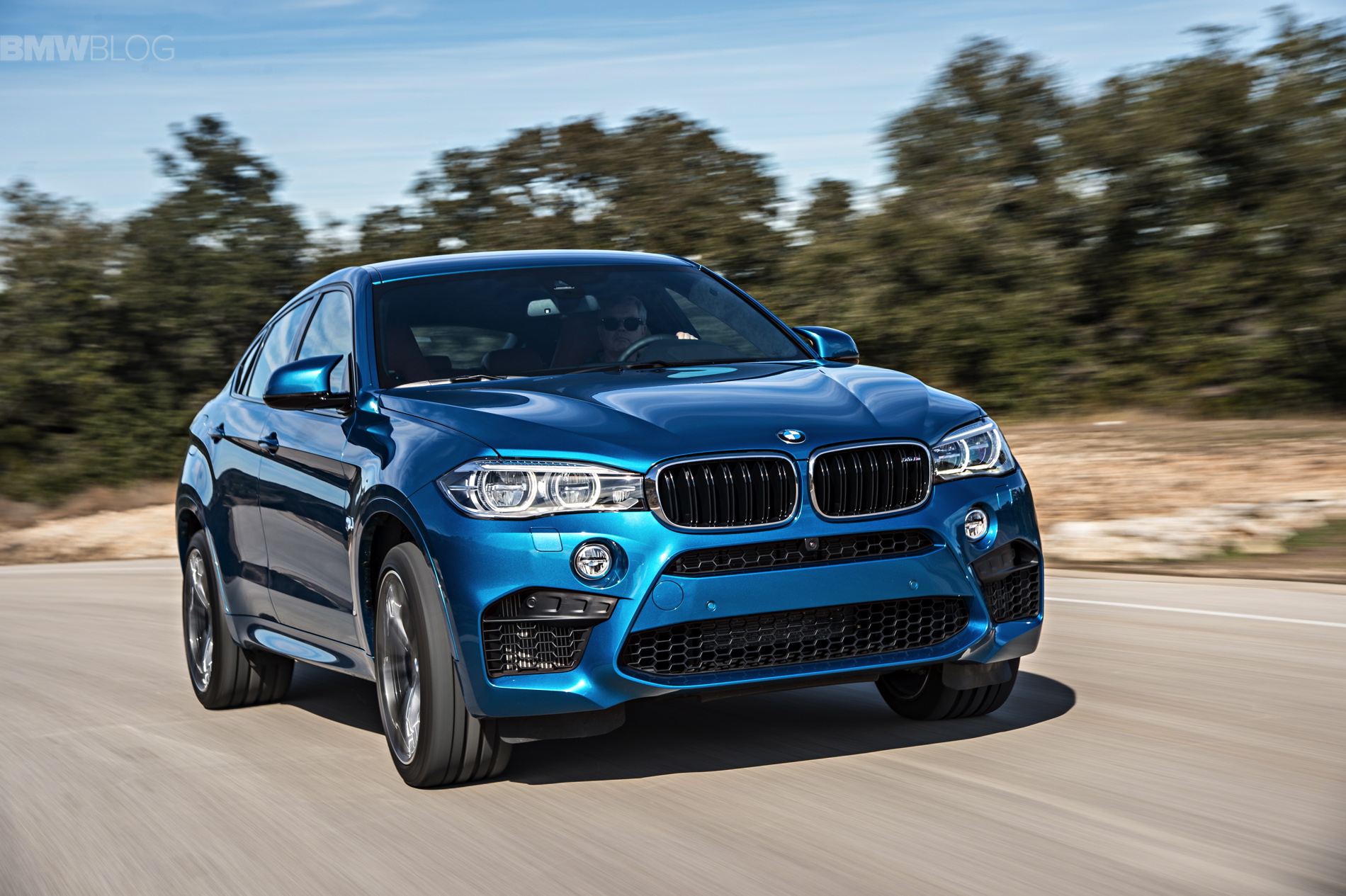 The BMW X6 M is ridiculed by many of today’s auto journalists for being completely unnecessary. And while it isn’t the most useful of SUVs, it’s still a damn fine car to drive. It’s got everything you could ever want, speed, power, performance, comfort, luxury and cargo space. Admittedly, it is pretty bad off-road, which is usually the point of an SUV, and its luggage-crunching roofline doesn’t create the most cavernous back seat or trunk. But that isn’t the point of the X6 M, and if you want that sort of thing, buy and X5. The point of an X6 M is to be able to take five passengers and some luggage somewhere very, very quickly.

And by that measure, the X6 M is a resounding success. 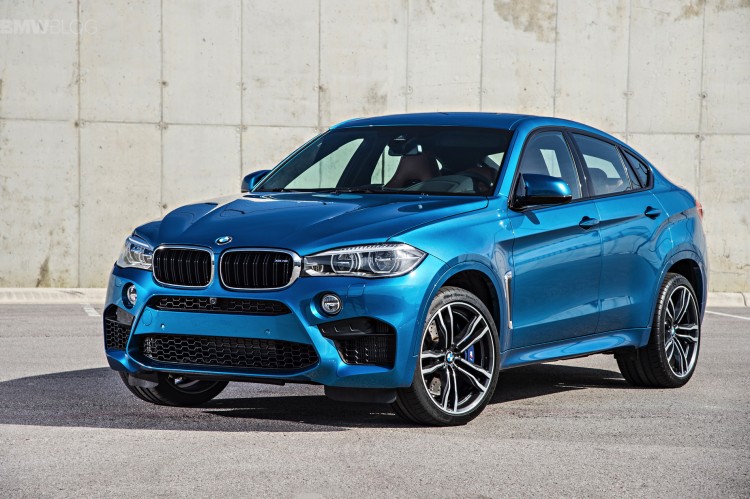 Justin Bell is a very accomplished Le Mans winning racecar driver, so he knows a good car when he sees one. Well Mr. Bell decided to take a BMW X6 M through its paces at the Streets of Willow racetrack in California. In this video, Bell gives a brief history lesson of BMW’s famed M Division and shows how, despite what many people may think, the M Division heritage is engrained in the X6 M. Then he takes it out onto the track and thrashes it a bit while discussing how the power and performance of such a massive vehicle translate to the track. 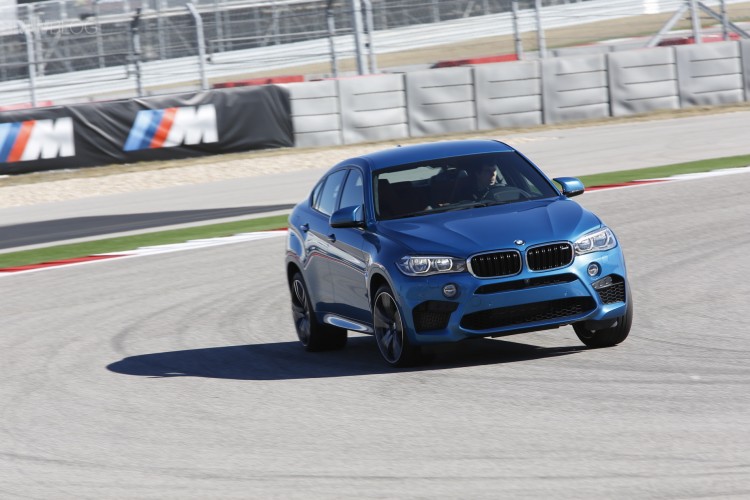 Many journalists will tell you that the X6 M is too fat and heavy to be a properly good handling car. I’ll admit, I was in that camp myself. But when a racing driver can get behind the wheel and genuinely thrash it around the track, it shows that the big X6 M can really dance. Bell knows far more about driving, and how to diagnose a vehicle on the track, than any of us journos blabbing on the internet. So it’s very interesting to hear his opinion on how the X6 M drives, which turns out to be a good one. Plus it’s fun to see him push it so hard through a turn that he actually gets the rear inside wheel off the ground. Fun stuff. 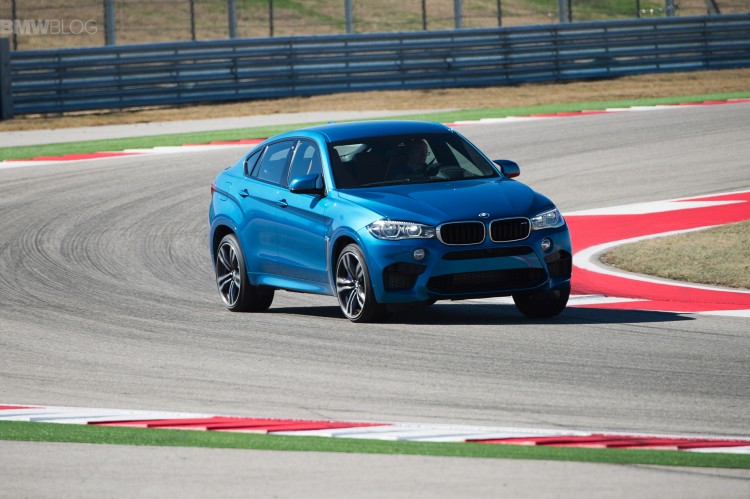 Another thing I notice about this video is how much Bell laughs while driving the big ole brute. He genuinely seems to be having a good time. That’s important, because fun and silliness is the entire point of the X6 M. It wasn’t meant to be a serious racing car, or else it wouldn’t have been an SUV. No, instead, it’s supposed to be a massive SUV with capabilities and performance so far beyond your expectations that you have no choice but to laugh at its madness. It’s hilarious. And I don’t know about you, but watching Bell thrash this massively powerful SUV makes me want to do it too.

Even if you don’t like the X6 M, the video is still worth a watch, even if it’s just to watch Justin Bell get a wheel up off the ground in a 5,000 lb SUV. Check it out.