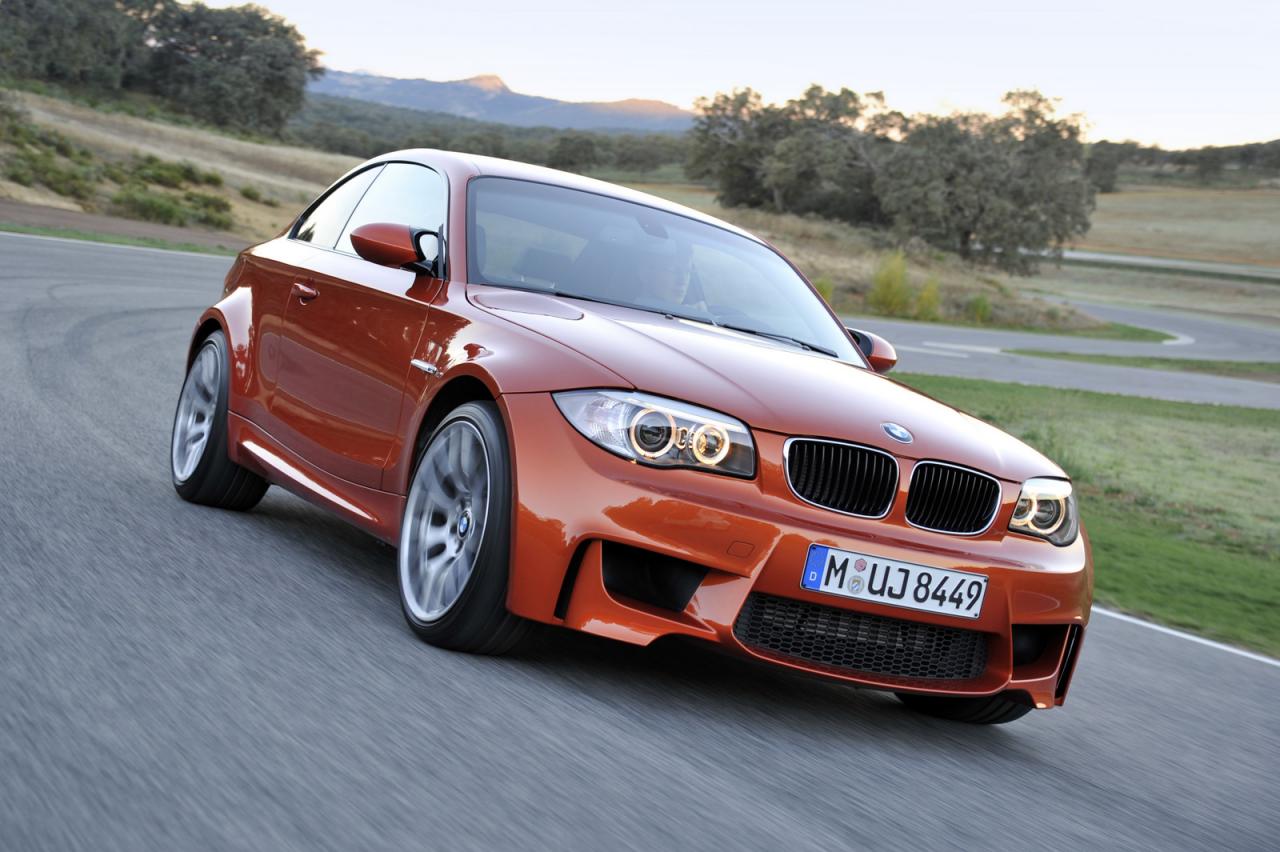 When you read car magazines or websites that review cars, measurements like 0-60mph times, lateral g-forces, figure-eight course times and quarter mile times all seem to be the standards to which we measure cars by. This is all well and good, if you’re earning the bread on your table with pink slips. But to the Average Joe, these numbers are irrelevant. The spec sheet might as well claim the existence of a flux capacitor. So as much as us gearheads rattle on about these numbers, truth be told, they don’t matter in the real world.

But they do matter on a track. On a racetrack, where the only speed limit is employed by you car’s capabilities, or your own, and where there are tire walls and runoffs, a car’s extreme performance capabilities can be utilized. The problem with this is, most people don’t want to take their nice cars to the track and beat on them. Unless you can afford the constant brake jobs, tires and repairs, track days for your daily driver can be financially damaging. This is why people who love the smell of hot asphalt and burning rubber buy a specific track day car. 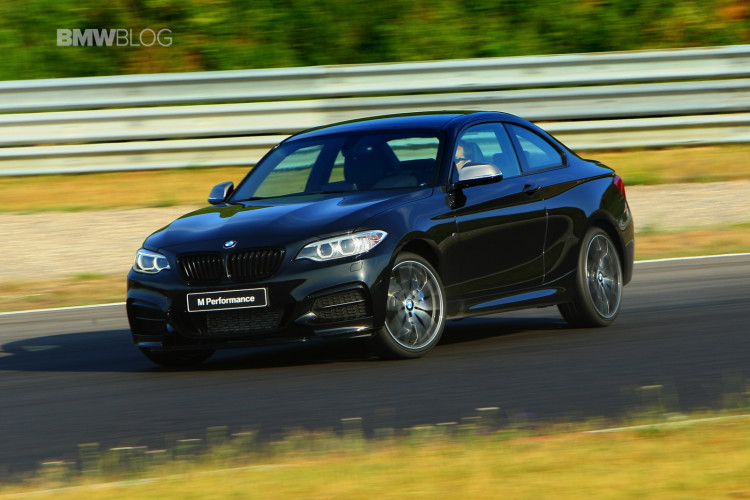 There are many excellent choices for track day cars, and many of them can be had with a blue and white roundel on the hood. A track day car should be a car that is more fun to drive than it is anything else. Because most people tracking their cars aren’t competing for world championships, power and performance aren’t even the main priority. The main priority is the car’s ability to make its driver grin when clipping apexes. There are a couple of BMW’s that can do this. Some will cost an arm and a leg, but some can be had for less than a weekend in Napa Valley. So let’s take a look at the best two track day BMWs — one on a budget and one with cost being no option. 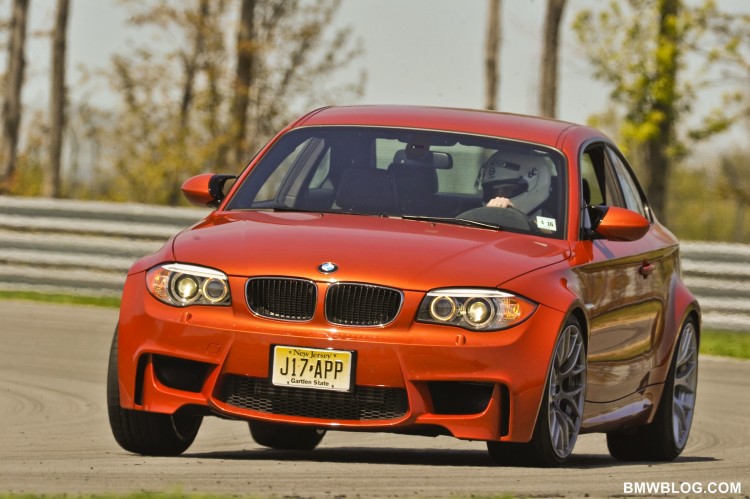 Cost Being No Option – If you’re the kind of person that can spend any kind of dollar amount that you like on a car just for fun, then I have the BMW for you. The BMW 1 Series M. I thought long and hard about the various BMWs that are wonderful to drive; any M3, the E60 M5, M6 and, because it would be silly fun, the X6 M. But after all of that, the 1 Series M kept coming back to me. It’s just the perfect second car for fun. It’s small and tidy, so perfecting driving lines would be easy. It’s very fast, so you’ll actually be able to overtake other drivers. But most importantly, it’s hilarious good fun. In fact, it’s considered one of the best driving BMW’s of all time. 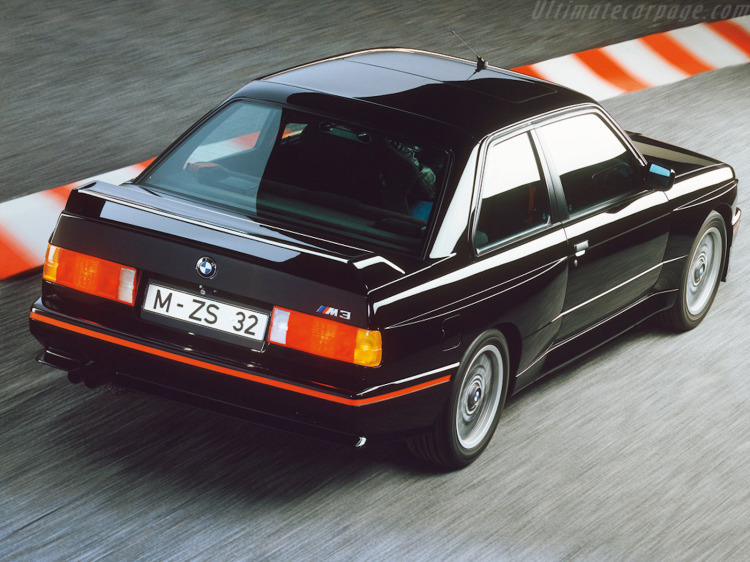 Now, I know many will say that if I’m going to choose a BMW that is no longer in production, the E30 M3 is the logical choice. But while the E30 M3 is a fantastic car, it’s so rare and collectible, I feel that driving it so hard and dangerously wouldn’t be much fun. I feel like I’d spend more time worrying about damaging this or that. So because the 1 Series M, though equally as rare, is quite a bit newer, safer and more durable, it would be more fun to toss around with reckless abandon. So if you can afford any BMW you wish for a track day car, the 1 Series M, in my opinion, should be your first bet.

Budget Option – Now for the Average Joes, us normal guys who can’t afford a $60,000 second car to beat on. Don’t worry, there’s a great car for you and I to buy and beat up. Any E30 BMW 3 Series. The E30 M3 is absurdly expensive these days, and that’s even if you can find a decent example, but the standard E30 3er isn’t. At all. I’ve seen used E30 325is online, that run and have decent mileage, for less than $1,000. Do they look nice or have any working equipment aside from the engine? No, but it’s going to be a track car, so it will most likely be gutted and modified anyway. The beauty of a track day car is that functioning aircon, power windows and stereo are all unnecessary. The only things necessary on a track car are a working engine and transmission and a good chassis. Everything else necessary for track use can be replaced or modified for little extra money. Find a dirt cheap E30 325i, gut the interior, replace the struts, shocks and spring, do a tune up, install a roll cage if necessary and take it racing. Despite it’s possible wayward condition, any iteration of the E30 3 Series will put a massive smile on the face of any driver.