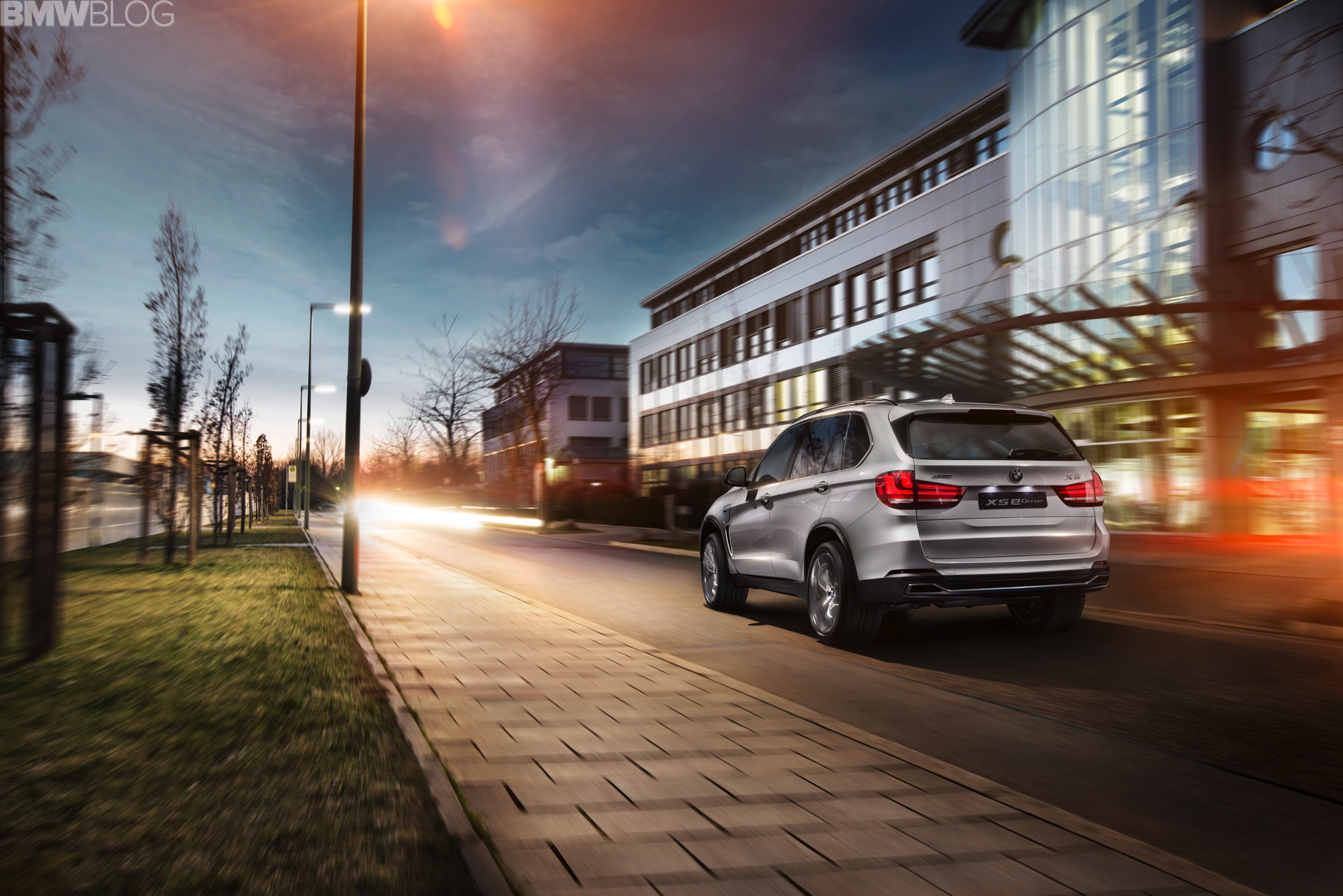 Some believe that within the next two three decades, most car makers will be fully running on electric power or that conventional-powered vehicles will be the minority. So we had to ask the question: Should BMW go fully electric?

At the moment, the BMW i3 is the only fully electric bimmer, but there are rumors others will follow…eventually. Even though currently the i3 has a fairly limited driving range (ignoring in this argument the optional range extender), the hope is that the quick advancement in battery technology will lead to 200-300 miles EVs as being the norm. Chevy is already bragging about the 200 miles upcoming Volt.

Most cars owners expect certain things from their electric cars: range of at least 250 miles (400km), fast charging, and the usual comfort levels and performance. Tesla’s Model S certainly falls in that category, but then again, EVs are the only products they make.

Recently, BMW unveiled several plug in hybrid models, from a 3 Series and X5 to the high-end 740e. These come with eDrive and a conventional engine offering a solution that caters to both fuel efficiency and driving performance. Many experts believe this is an intermediary, yet necessary step that will eventually lead to mainstream adoption of electric vehicles.

Related: The Rumored BMW i5 Could Be The Start of The Future

So we decided to look at some of the reasons why BMW shouldn’t go fully electric, at least for a while.

The target demographic for BMW and other premium automakers (35-50 years old, male) is quite conservative so a full switch to EVs would almost certainly impact sales. The idea of simply not pouring petrol/diesel into their cars, having to wait for cars to charge and having range anxiety, will discourage many buyers. Electric cars are still a niche and while the find home quickly within the tech savvy community, it has yet to penetrate other car communities.

This is one of the biggest barriers to EV adoption. While the casual weekend driver or the BMW i3 daily city driver might be satisfied with the charging solutions available, it’s a completely different story for many of us who love to just drive off without thinking about the range.

Aside from California –debatable even there– fast charging stations are still scarce and not available in many large cities. So most of the electric car owners rely either on L2 public stations with a charge time of at least 2 hours or in the most fortunate cases, on their own L2 stations installed at home. Planning trips, analyzing routes and keeping track of charging stations – these are all items that currently are simply another burden on either the daily commute or the business trip.

We talked about this in the introduction. The desired range is yet to be achieved – around 250 miles (400km).  While battery technology is advancing quickly, there is still a long way to go to cheap and high capacity cells that will allow an impressive driving range. Tesla Model S has been successfully using very large batteries, but everything comes at a cost to the consumer, in this case, a quite expensive electric sedan.

On the other hand, this is a way paved by the competitors that BMW must take as well, but hopefully the battery cost will drop and BMW would be able to offer a compelling product without a huge price spike.

Electric cars are fast. The 3.1 seconds fast Tesla Model S P85D is the perfect example. Amazing in a straight line, but could it keep up on the track with similarly-powered cars? Electric cars, with their low center of gravity (due to the batteries commonly placed into the floor of the vehicle), and removal of certain mechanical parts should provide, on paper, the driving dynamics one desires, but in true fairness the technology has yet to progress to that level of a supercar on the track.

This is a no-brainer argument. Electric cars are expensive. The i3 starts in high $40,000s, while the Tesla Model S starts at around $75,000. Not cheap considering you still have to pay a lot for many options and the premium feel of the car leaves something to be desired. Even if you drive a lot of miles, converting the difference in price to conventional cars would still allow you thousands of miles of petrol or diesel motoring. When the electric power movement goes mainstream, the price will drop, but currently, that is simply not the case.