Does the new Chevy Volt pose a threat to the BMW i3?

Home » Interesting » Others » Does the new Chevy Volt pose a threat to the BMW i3? 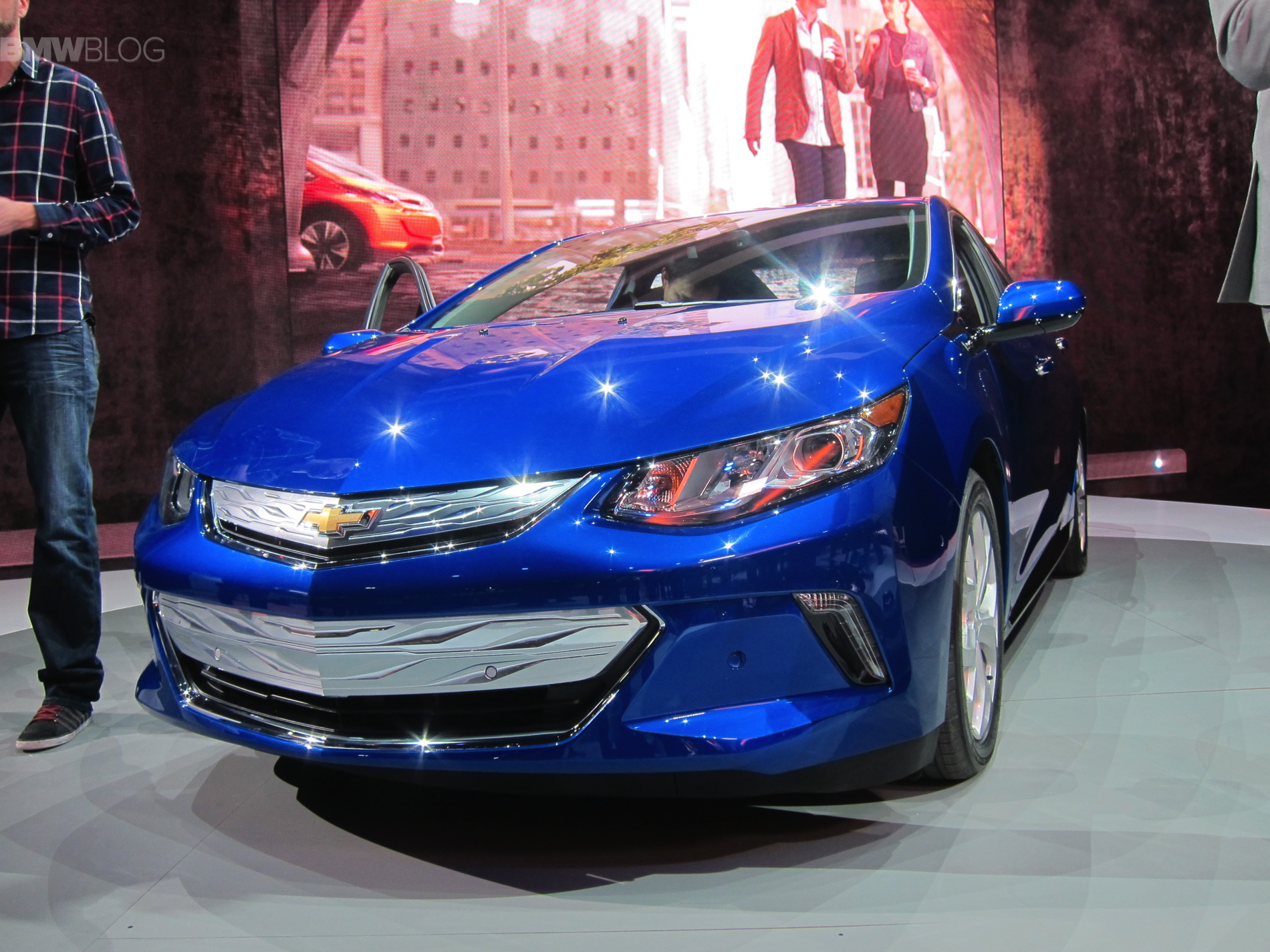 Yes, they are radically different in terms of design, but they’re mission is essentially the same. Sure the Chevy Volt is a plug-in hybrid and not full on EV like the i3, but they are both aimed at pure electric driving. So does the new, redesigned Volt pose a legitimate threat to the life and sales of the BMW i3 whose starting price is $6,000 higher?

On the surface the new Volt is the same as the old Volt, as Roger Daltrey would say. It uses the same basic dish of a small four-cylinder engine powering a small electric motor to power the front wheels.

However, the recipe has changed. 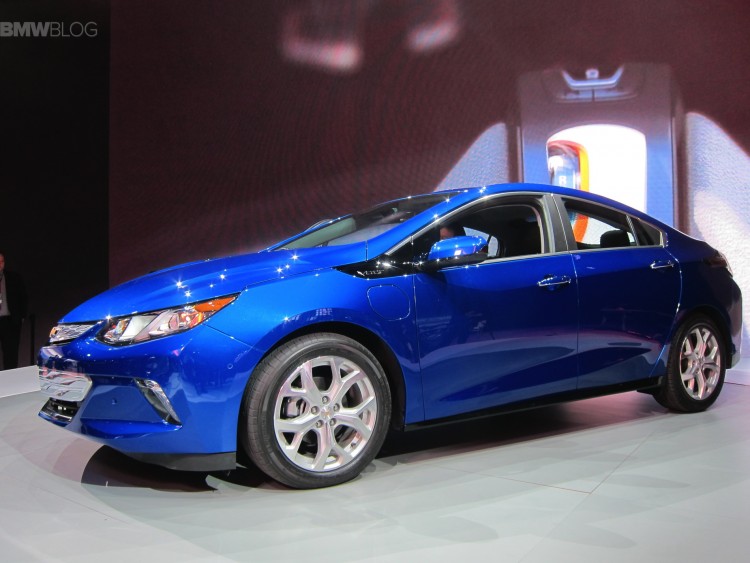 What the new Volt has is two electric motors, instead of one, to run either individually or simultaneously depending on the driver’s needs. The gas engine has also changed from a 1.4 liter four-cylinder to a 1.5 liter Atkinson-Cycle, Eco-tech four-cylinder. The engine’s peak horsepower is 101 horsepower and the two electric motors combine to make 149 horsepower. That’s 250 horsepower combined for both the electric motors and the gas engine. That’s 70 more than you get in an i3. However, the 0-60 time for the Volt is rated at 8.4 seconds which is over a second slower than the i3’s 7.2 claimed time. Considering the i3 weighs about 700 lbs less than the Volt, at 3,550, that’s not too surprising. 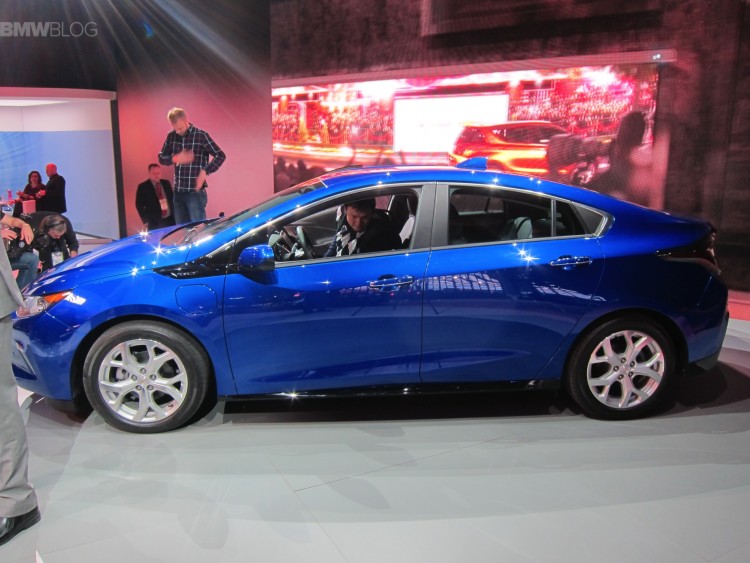 Next comes the styling of the Volt, which has been dramatically improved. The old Volt was quite repugnant. It has all the wrong lines and shapes and just didn’t seem like a cohesive design. It looked messy and ungainly. This new Volt, however, isn’t so bad. It’s still not pretty, but looks better than before. The interior has also received an improvement, though it looks pretty standard Chevy in there and doesn’t have any real points of interest. The i3 absolutely wins in the styling department, both inside and out. The i3 isn’t a particularly pretty car either, but it definitely looks like nothing else on the road and catches the eye of anyone with the ability to see. The interior of the i3 is also unlike anything I’ve ever seen, with exposed Carbon Fiber Reinforced Plastic and the funky wood and cloth.

Obviously, Chevy usually doesn’t compete with BMW, but since there are so few EV cars out there, the Volt competes with the i3 by default. I haven’t driven the new Volt, as no one has yet, but I have driven the i3 and it’s spectacular. I see almost no way the Volt could be a better car than the i3, but I fear it sells better due to its lower price and further range. A shame, really, if people will be put off by the i3 over a few thousand dollars. The i3 will hold its value far longer than the Volt as there is nothing else even remotely like it and there aren’t many of them on the road. I’ve seen exactly two.

We will see just how good (or not good) the Volt is when it hits dealerships, but for now I’m pretty sure the i3 is safe. Let’s just hope that pricing doesn’t hurt it too much.

10 responses to “Does the new Chevy Volt pose a threat to the BMW i3?”