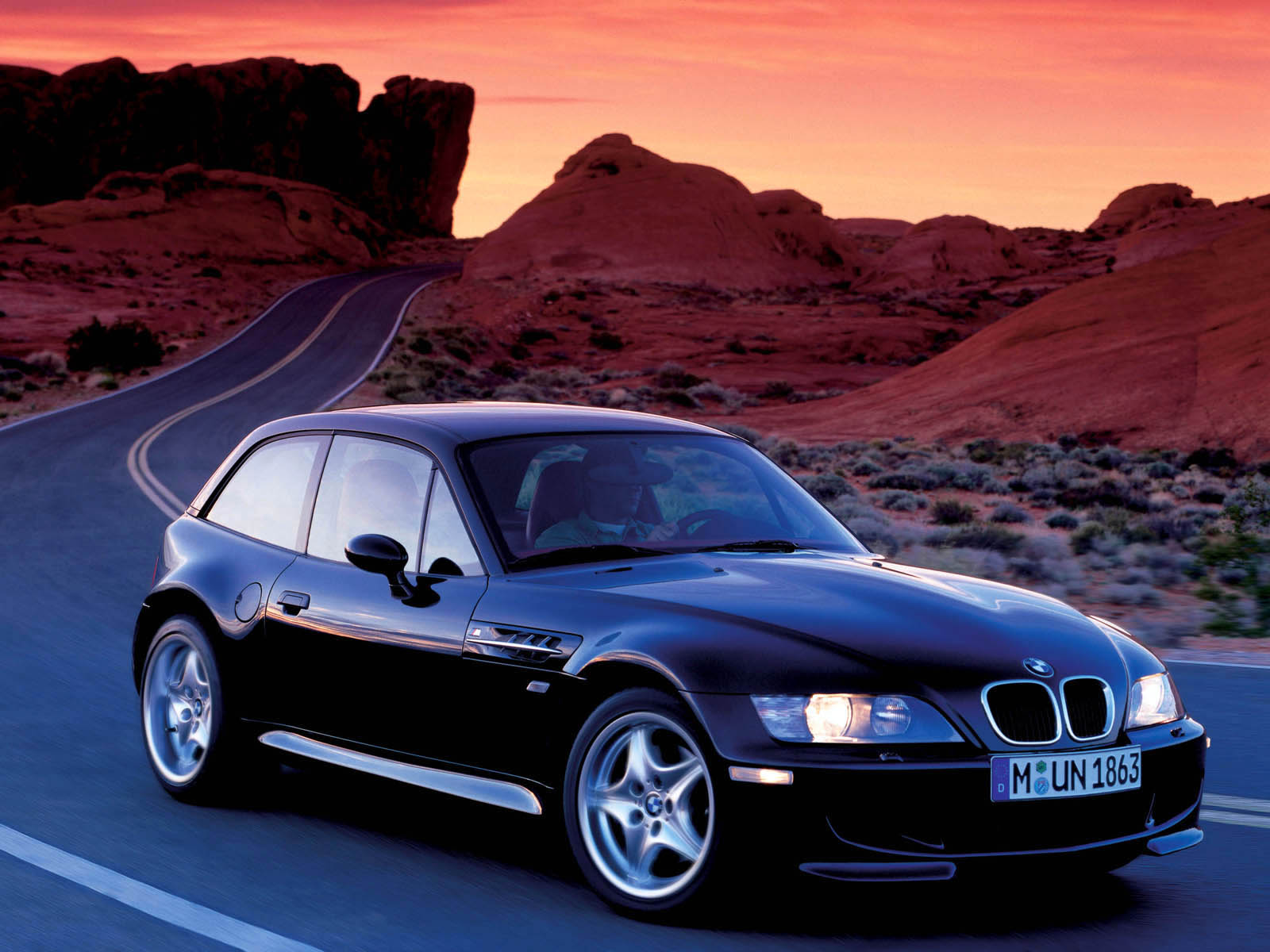 Owning an old collectors BMW isn’t something entirely new. For instance, hipsters wouldn’t do it because it’s actually quite common. The reason it’s quite common is because cars like the E30 M3 have skyrocketed the popularity of older BMWs. But there is one classic Bimmer you can buy, that will provide you with many happy, smiling, oversteering years, and you’d probably never see another one on the road. The BMW Z3 M Coupe.

That’s right, BMW’s clown shoe is one of the best older Bimmers to buy. It’s strange looking and rare, but it’s incredibly fun and, to the right people, incredibly cool. Sure, most people who see it comment on how ugly it is. Because, by traditional standards, it is quite ugly. Even buy our strange BMW-fan standards, it isn’t that good looking. We just like it because it’s rare and cool. But there’s no two ways about it, it isn’t pretty.

Looks aside though, the Z3 M Coupe is a car that would be most enjoyable to own. Firstly, it’s rare. Just a hair over 10,000 units were produced worldwide. So you’d be hard pressed see another on the road, and that exclusivity makes it cool. Secondly, it’s incredibly fun to drive. It has the same 3.2 liter I6 engine as in the E36 M3. The North American version is a bit slower, as is the same with the M3, but it’s still faster than a modern day VW GTI or Subaru BRZ. It also had a 5-Speed manual and was rear-wheel drive and built on the same fun-to-drive chassis as the standard Z3. So it’s properly fun.

Another fun part about owning a Z3 M Coupe would be the conversation starting nature of it. In a Ferrari, every Joe-Schmoe is going to come up to you and ask how much it cost and how many mpg’s it gets, because everyone wants to talk to the guy with the Ferrari and find out how shallow he is. But, because the Z3 M Coupe is so strange looking and not very glamorous, no one but the most hardcore of car enthusiasts will approach it. The average Joe will just shrug it off as some ugly old Bimmer. So the conversations that you will have in it will only be good ones.

The only real drawback is the price. Z3 M Coupes are going for quite a pretty penny these days, with decent examples costing in the low to mid $20,000 range. That’s a lot of money for a twenty year old coupe shaped like a clown shoe. However, if you can afford one, it’s well worth it once you get behind the wheel. The engine, the gearbox, the handling and the looks are all sublime and offer a driving experience like little else. So if you want to get an old Bimmer, but are sick of all the M3’s, get a Z3 M Coupe. You won’t regret it.