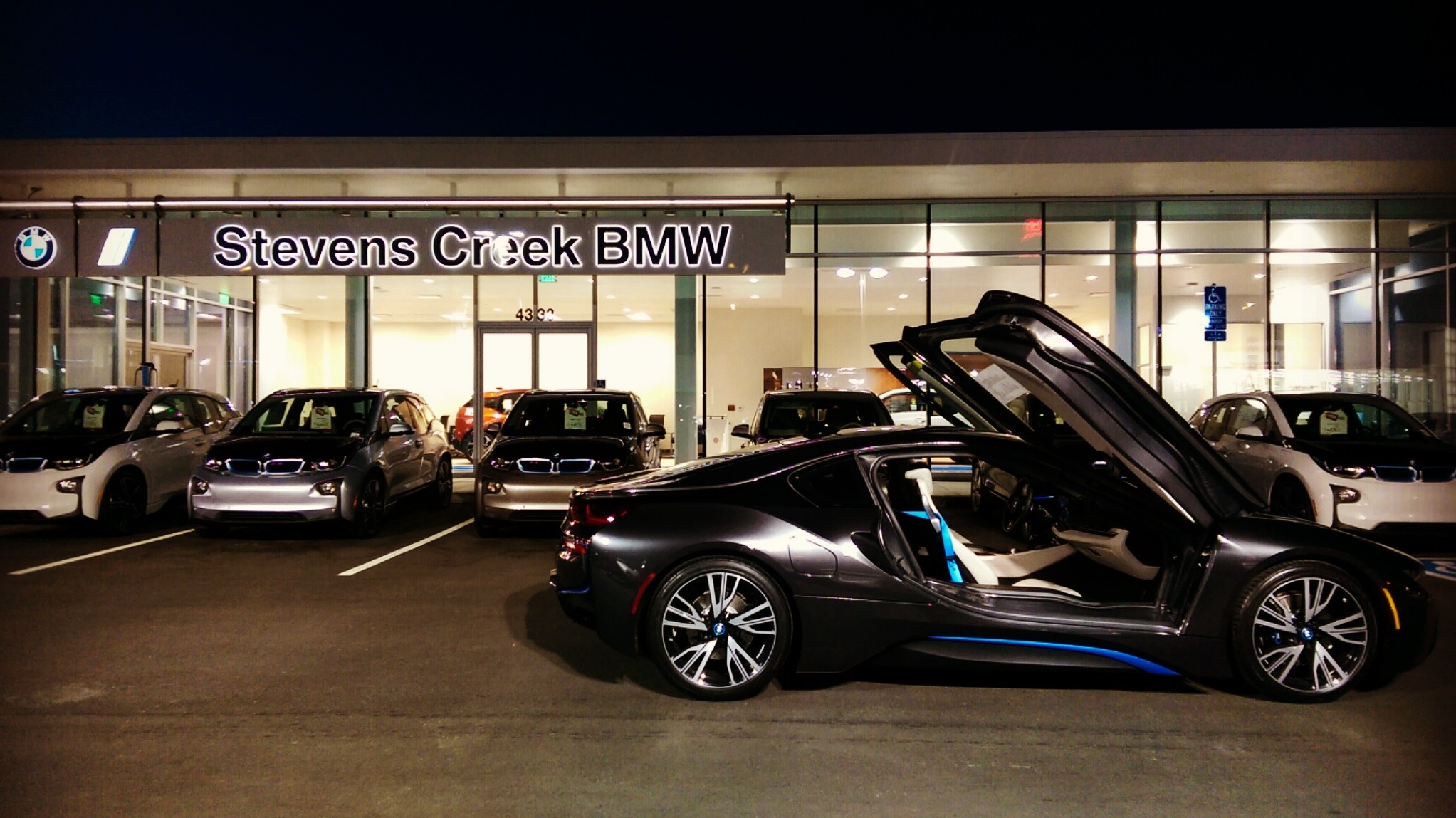 This past weekend, Stevens Creek BMW in Santa Clara, California opened the first full-service standalone BMW i facility which will be used to sell the i3 and i8 models. It’s right next to a MINI dealership (BMW owns MINI) and in a structure that used to house the dealership’s used-BMW sales operations.

While the California-based Crevier BMW has opened the first BMW i showroom, the Santa Clara business also has a service facility for i cars and a staff dedicated to sell electric vehicles.

“Our BMW i facility caters to only the new BMW i3 and the growing electric-car lifestyle in the Bay Area,” BMW i sales manager Tiffani Wyatt told Green Car Reports. 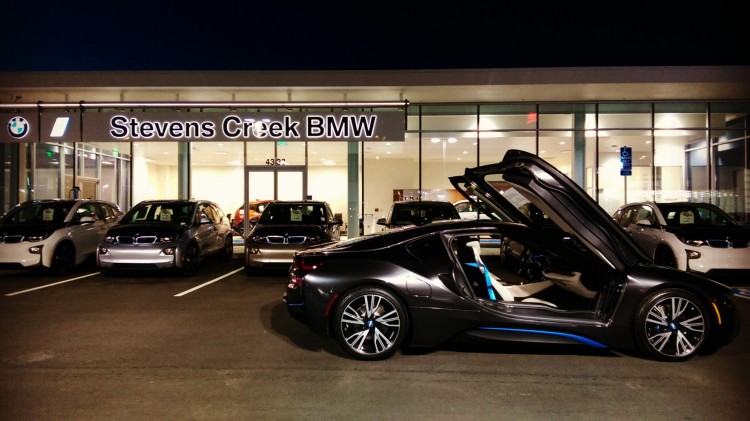 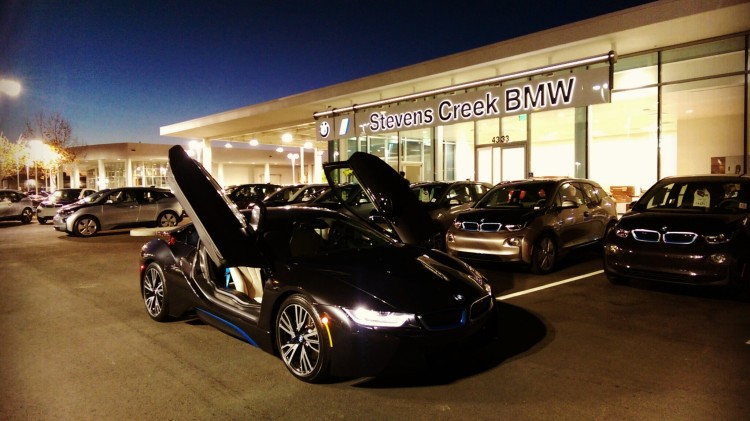 “We have three Level 2 charging stations that are open to the public 24 hours a day, seven days a week, and are free to use.”

“And we have a staff of four BMW i Geniuses who are here to educate and provide extensive product knowledge on what BMW is trying to accomplish with the i3.”

Stevens Creek BMW hopes to sell hundreds of i vehicles a month to influential buyers in the Bay Area.