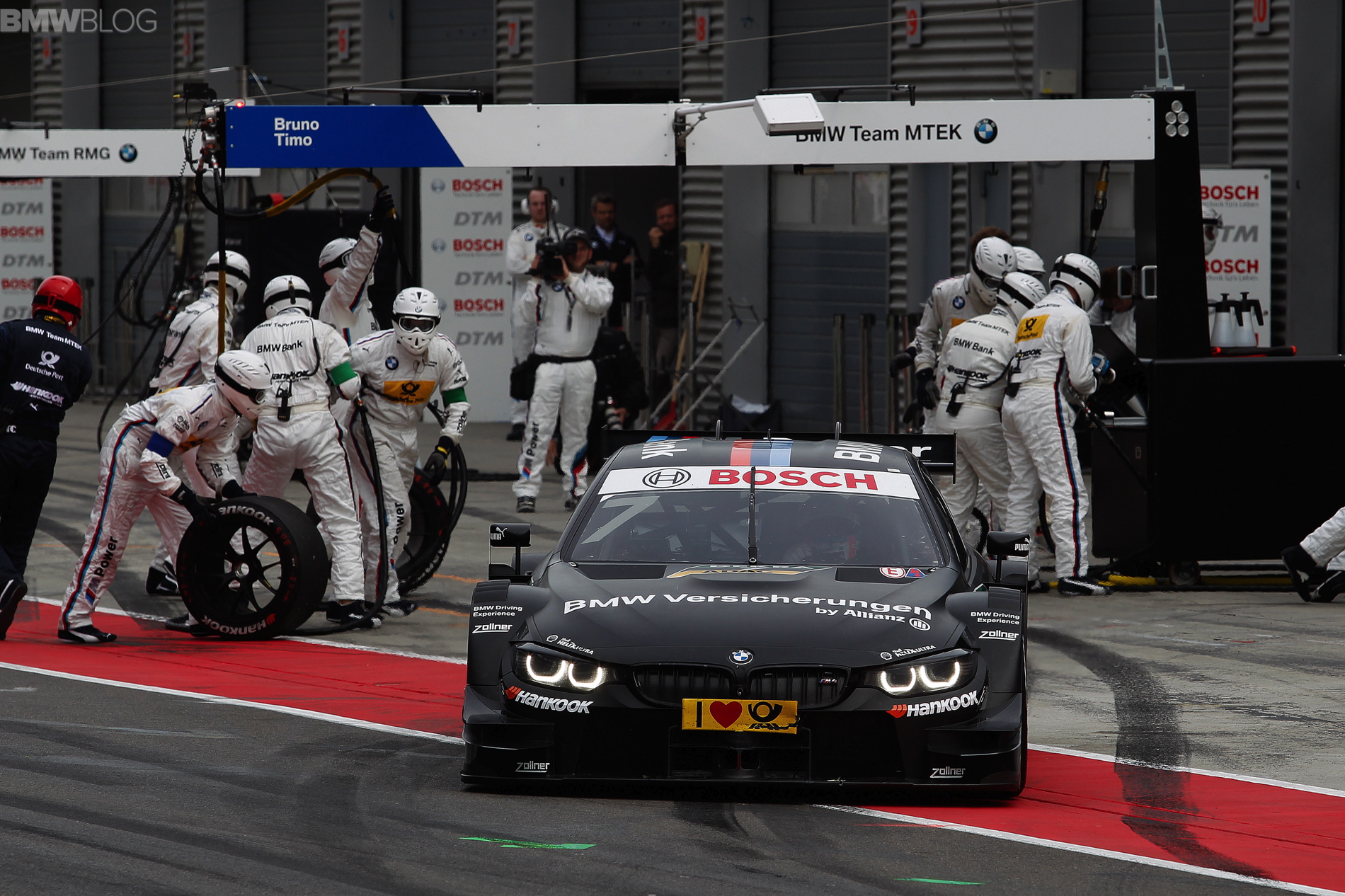 BMW Team RMG driver Maxime Martin (BE) was in the points again in race two at the Lausitzring, and was once again the best-placed BMW driver in the field. The Belgian guided his SAMSUNG BMW M4 DTM home in eighth place. Martin has now pulled ahead of fellow BMW drivers Martin Tomczyk (DE) and Marco Wittmann (DE, both 12 points) in the Drivers’ Championship with 16 points to his name.

Bruno Spengler (CA) did cross the finish line tenth in the BMW Bank M4 DTM, but was handed a drive-through penalty for his part in a collision with Adrien Tambay (FR, Audi) and dropped back to 19th. 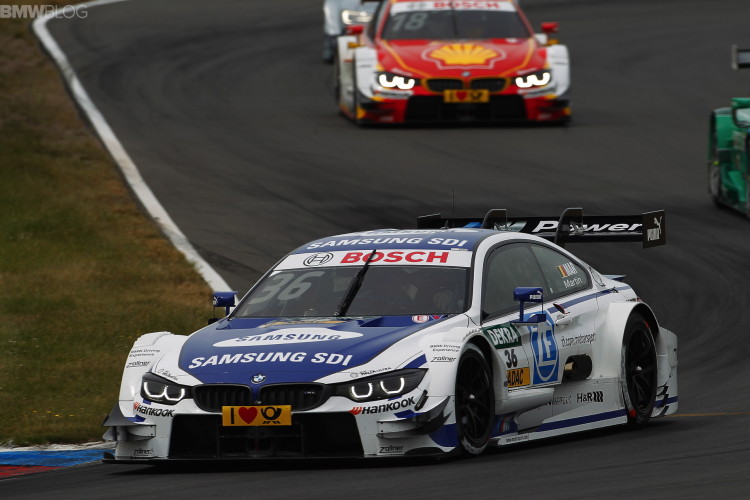 This made Tomczyk the second-best BMW driver in eleventh place. However, this meant that the BMW Team Schnitzer driver narrowly missed out on the points. He was followed home by Timo Glock (DE), António Félix da Costa (PT) and Wittmann in positions twelve, 14 and 17. Augusto Farfus (BR) and Tom Blomqvist (GB) failed to finish. Victory, as on Saturday, went to Jamie Green (GB, Audi).

Reactions to the fourth race of the 2015 DTM season. 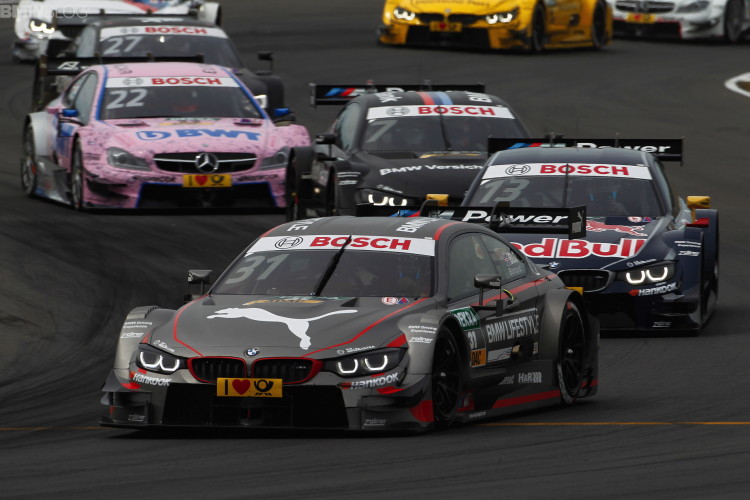 Jens Marquardt (BMW Motorsport Director): “As expected, that was a tough race for us today. Maxime Martin was again the only BMW driver in the points, in eighth place this time. That is obviously unsatisfactory. After the safety car phase you could see that we took two or three laps to get the tyres working. We did not manage to get the maximum performance out of the tyres over the entire distance. This is not at all what we saw during the initial winter tests. We will have to investigate the reasons for this. The positive I can take with me from this weekend is the fighting spirit among our teams and drivers – even though we did not pick up a lot of points. That pleased me greatly.” 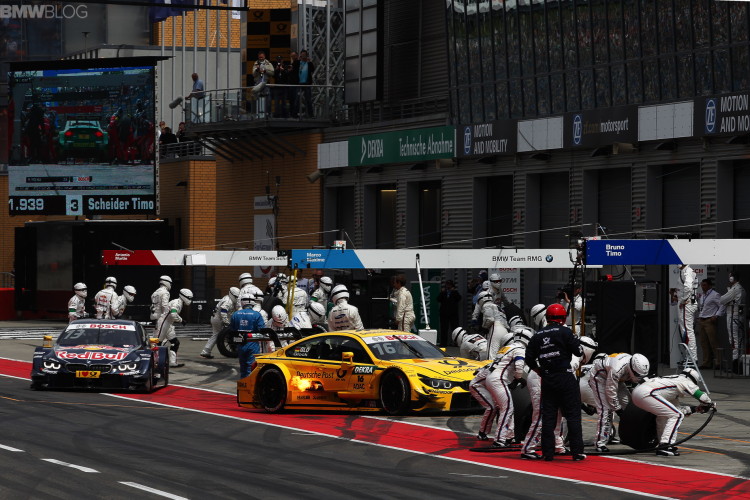 Maxime Martin (BMW Team RMG, 8th): “The race was virtually a carbon copy of Saturday’s. I had bigger problems than the others with tyre degradation. That was particularly a problem at the restart after the safety car phase. On the whole, this was a disappointing weekend from a BMW point of view. The fact that I was the best BMW driver in both races is the only positive I can take from the weekend.”

Lausitzring, 3.478 kilometres, 60 minutes plus one lap 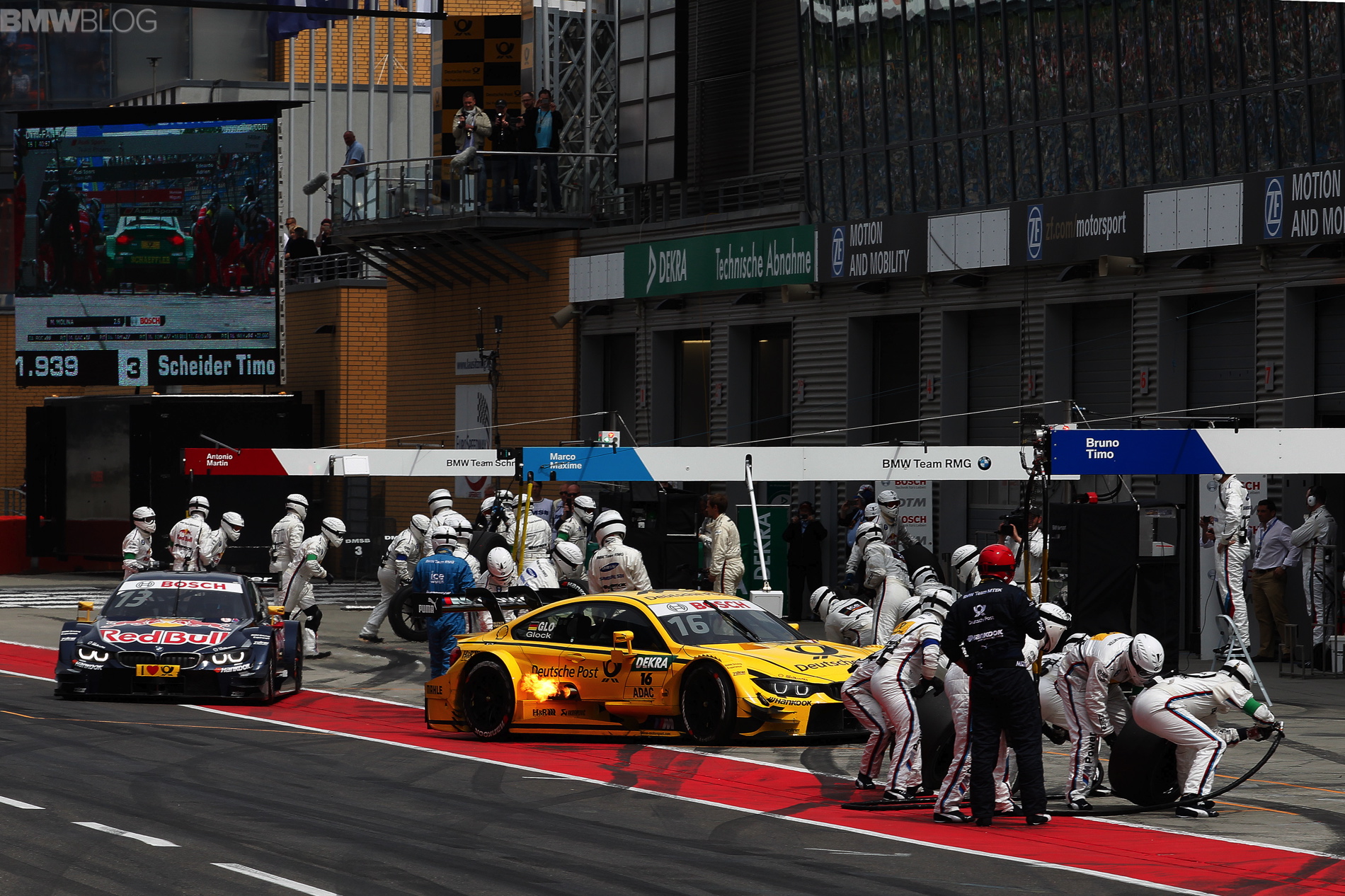 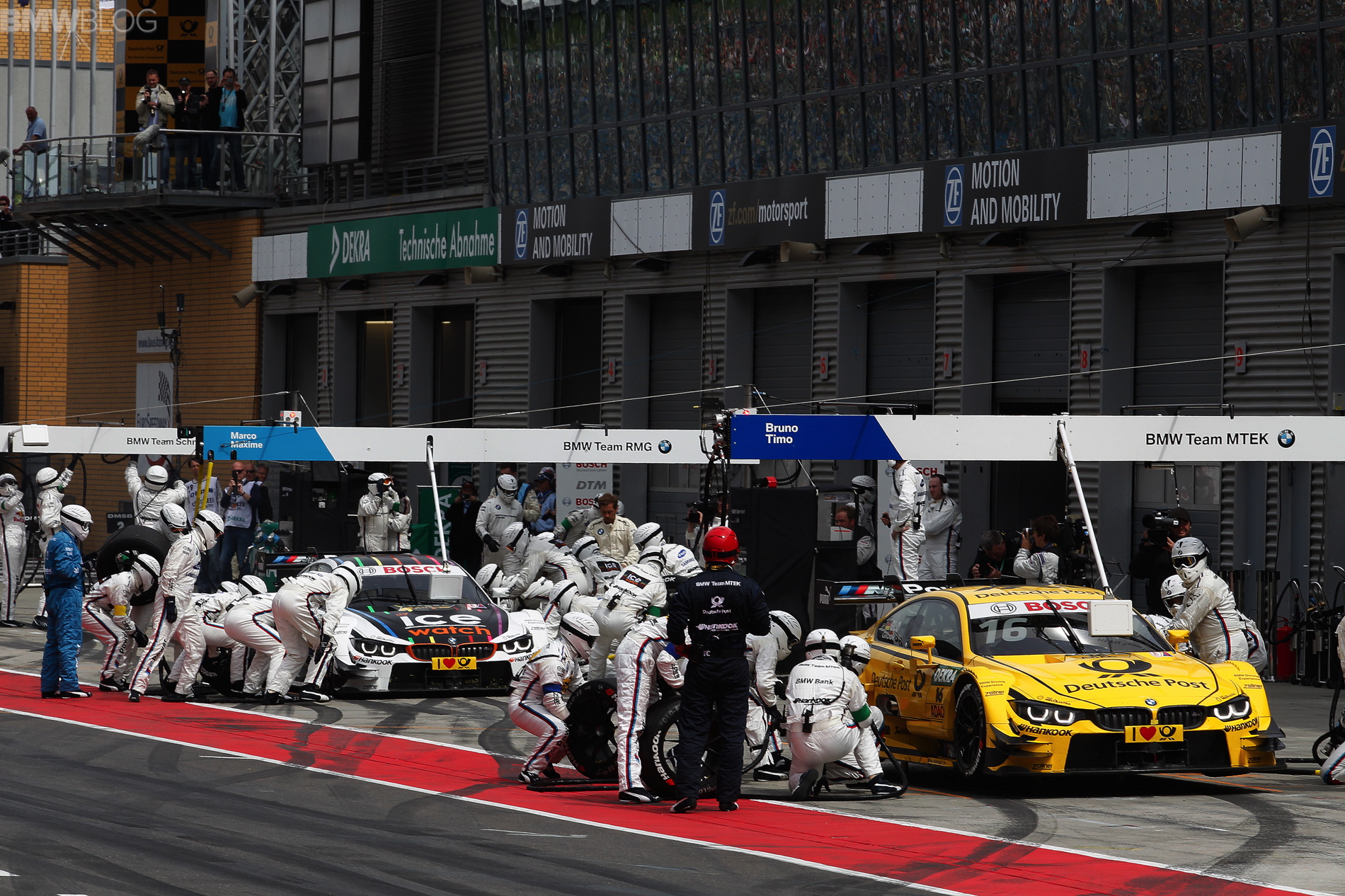 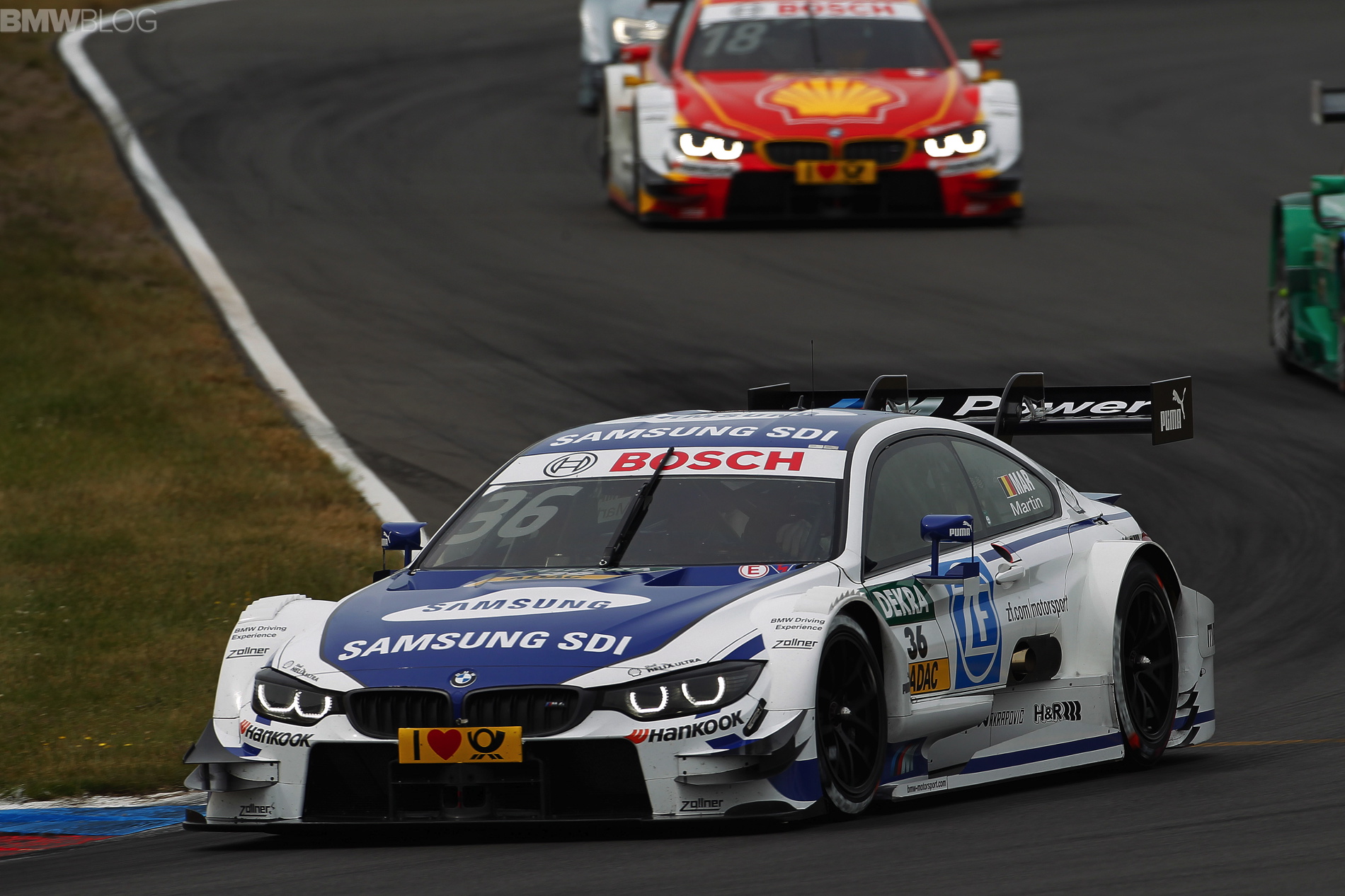 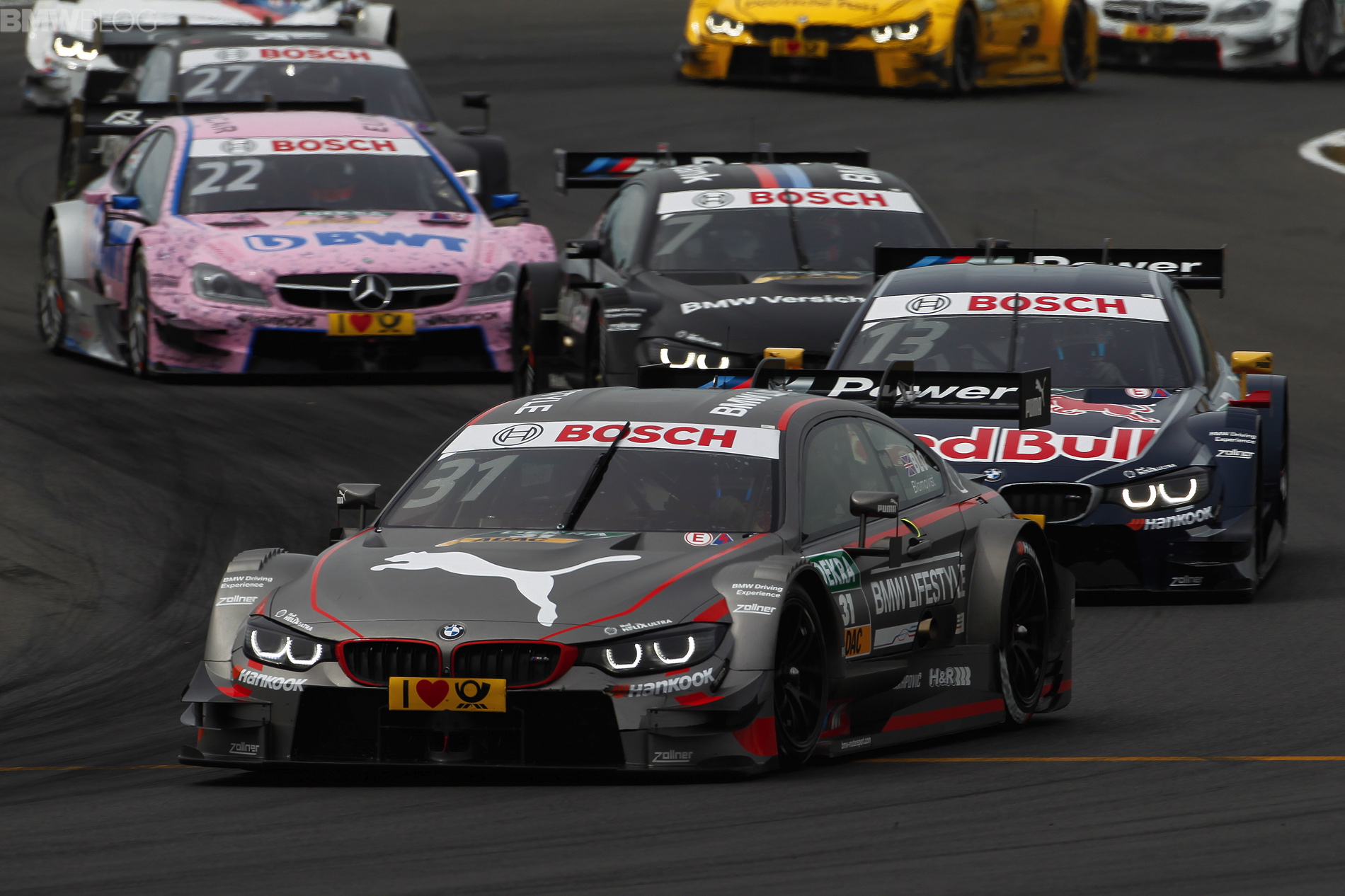