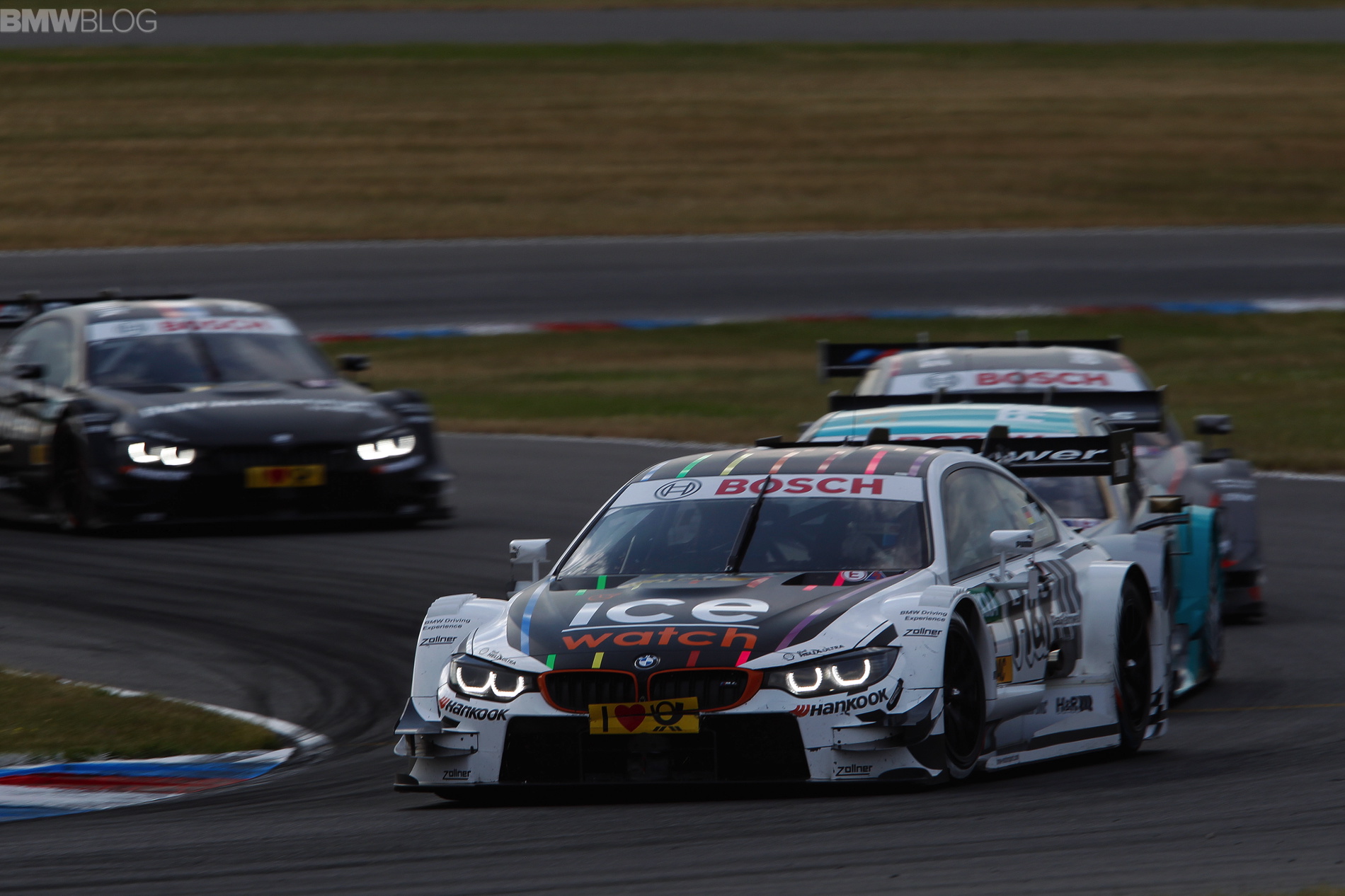 Maxime Martin (BE) was the best-placed BMW driver for the second time this year in the third race of the DTM season. The BMW Team RMG driver came home seventh in the SAMSUNG BMW M4 DTM to pick up six points towards the Drivers’ Championship. Martin is now level with fellow BMW drivers Marco Wittmann (DE) and Martin Tomczyk (DE) on 12 points.

Reactions to the third race of the 2015 DTM season. 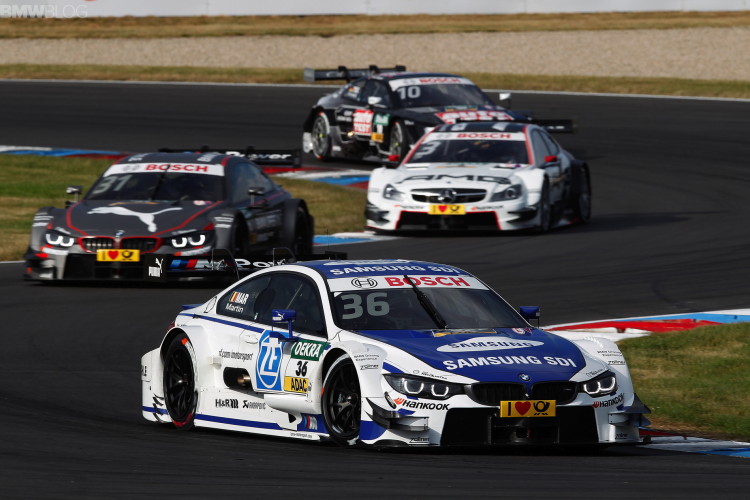 Jens Marquardt (BMW Motorsport Director): “After a difficult qualifying, we had an equally tough race today. One car in the points. That is obviously far from satisfactory. Maxime Martin managed to work his way up into fifth place, but tire problems shortly before the finish meant he was no longer able to match the pace of the leaders without DRS. Our problem is that we cannot get maximum performance out of the tires over the entire distance. We must now analyze why that is.” 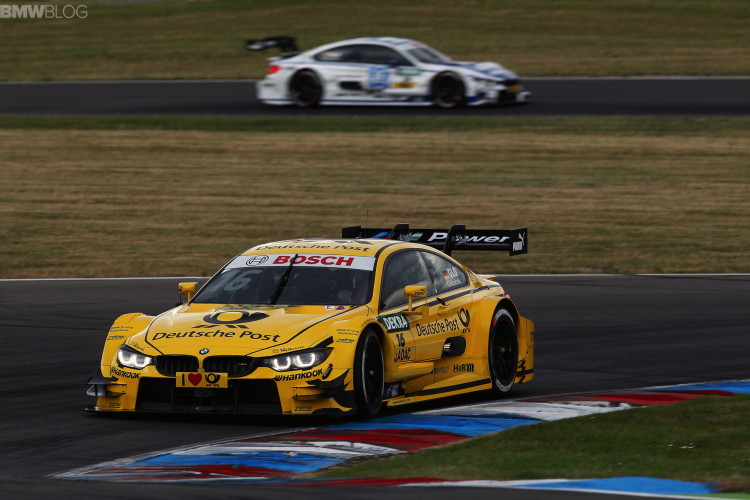 Maxime Martin (BMW Team RMG , 7th): “The positive thing is that I finished in the points. However, that is not enough to meet the high standards BMW sets itself. Towards the end of the race, you could see that I was no longer able to match the pace of my rivals. We must work hard to rectify that in the future. Finishing as the best-placed BMW driver for the second time is obviously not a bad record for me. I have far more experience than in 2014 and am doing well. Despite this, we cannot generally be happy at the moment.”

Lausitzring, 3.478 kilometres, 40 minutes plus one lap 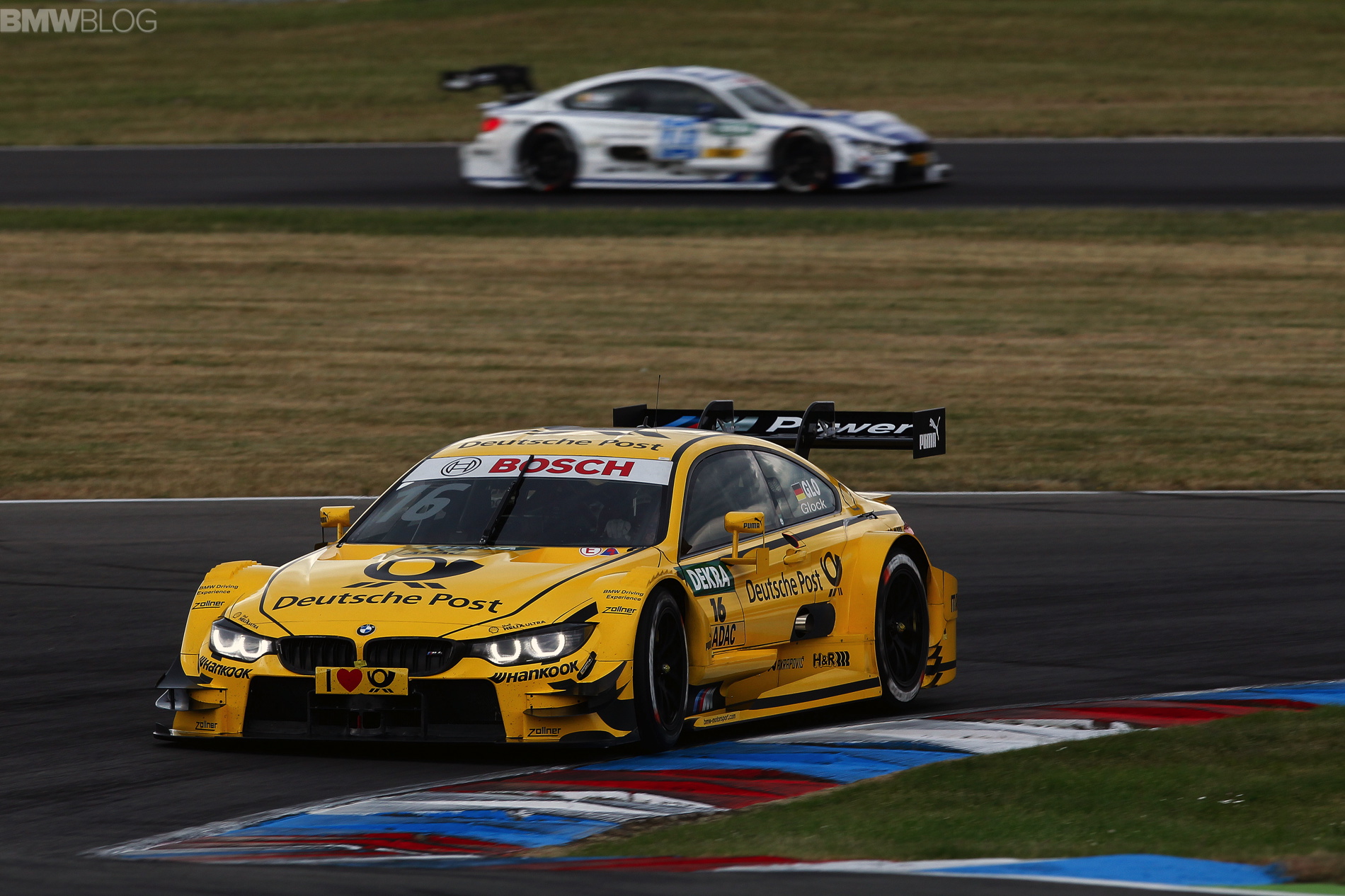 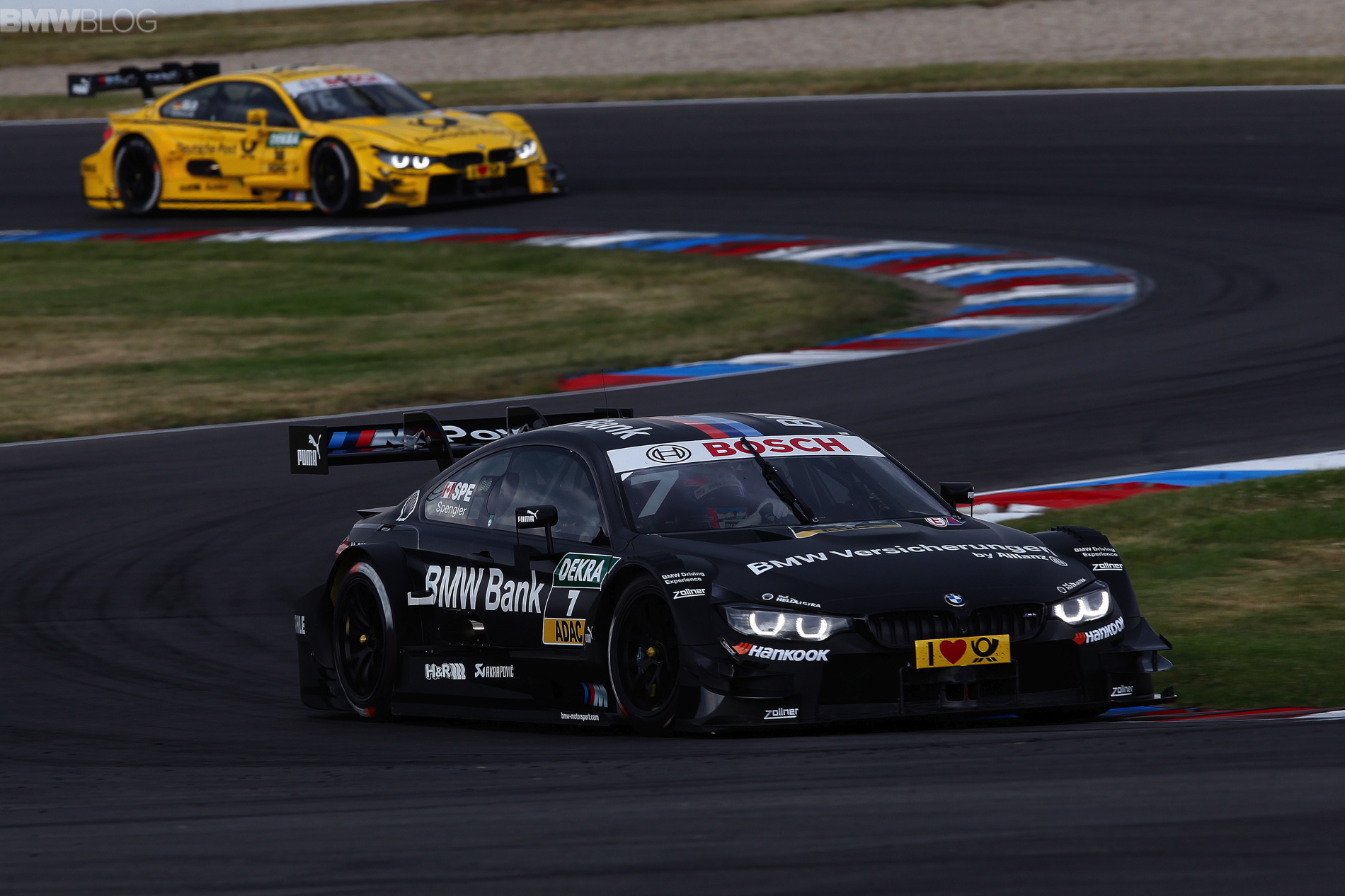 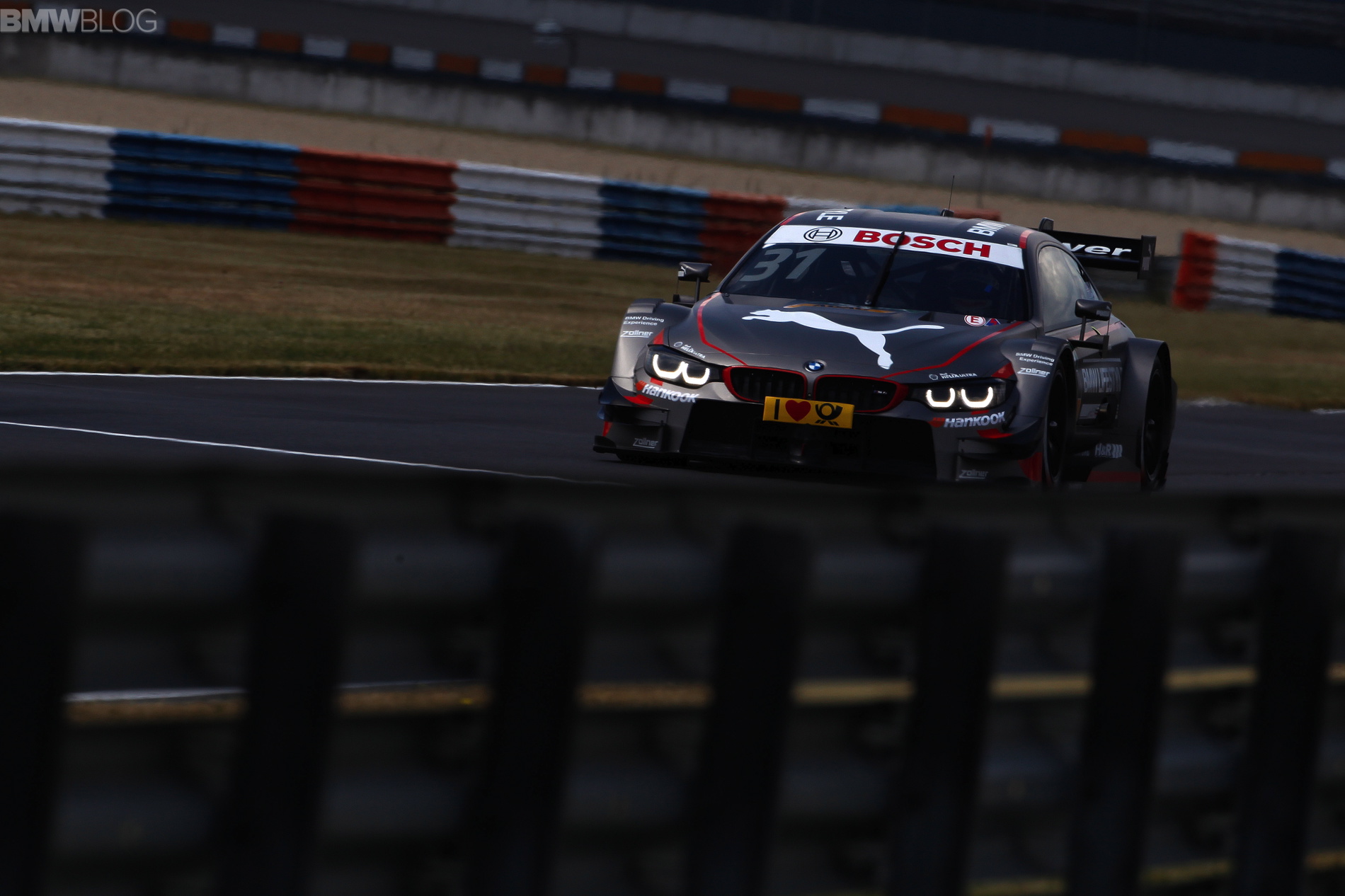 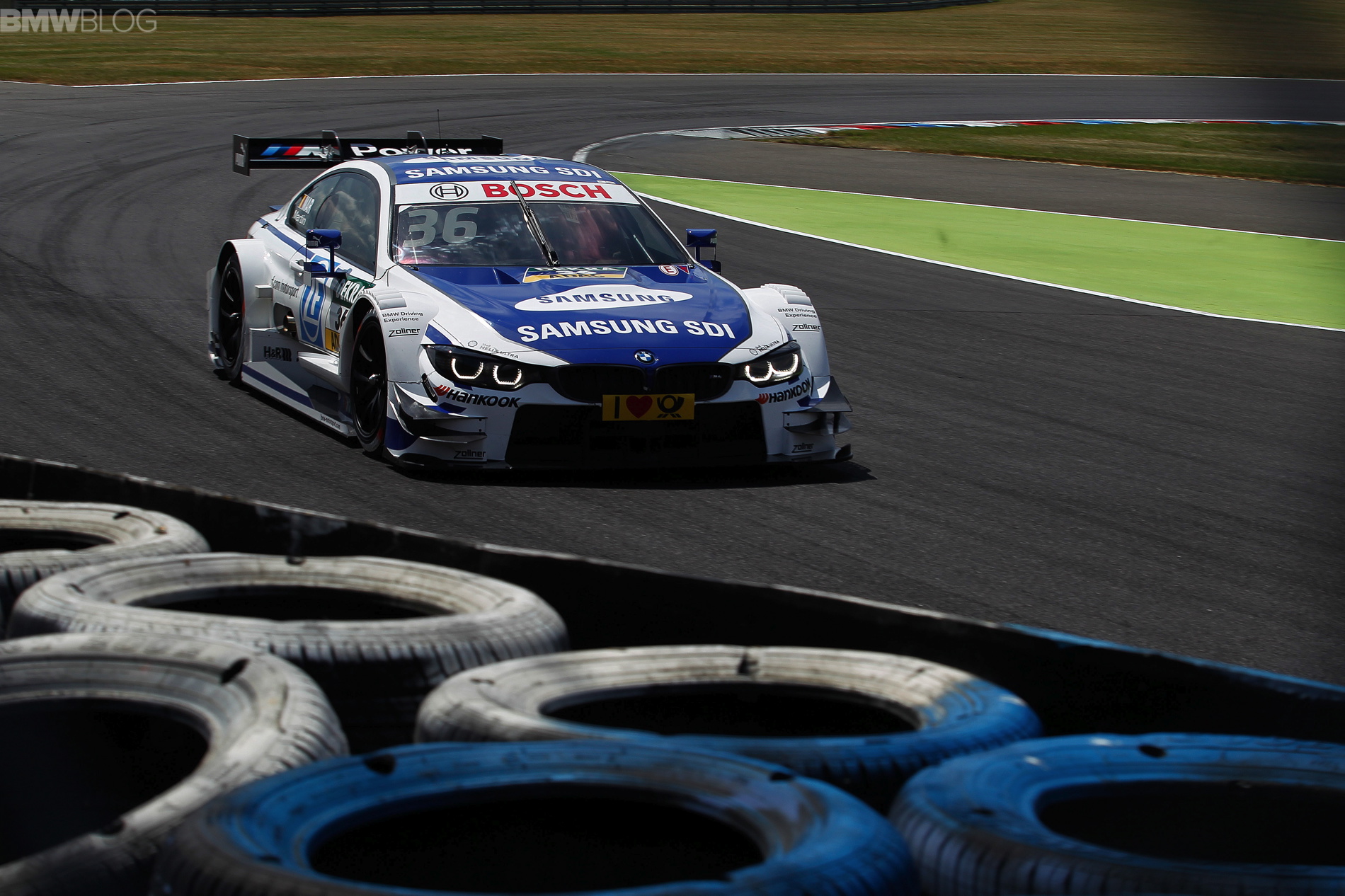 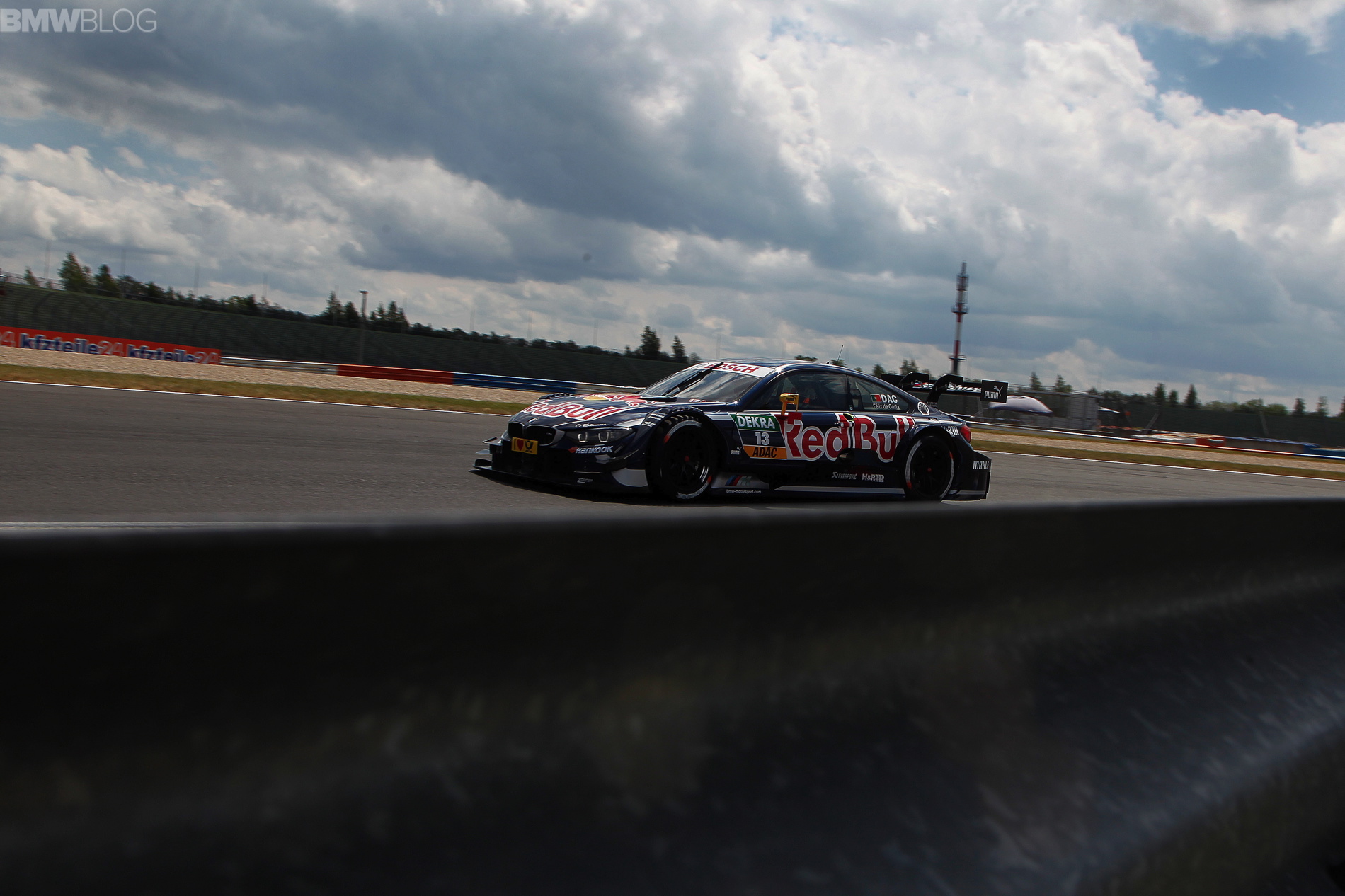 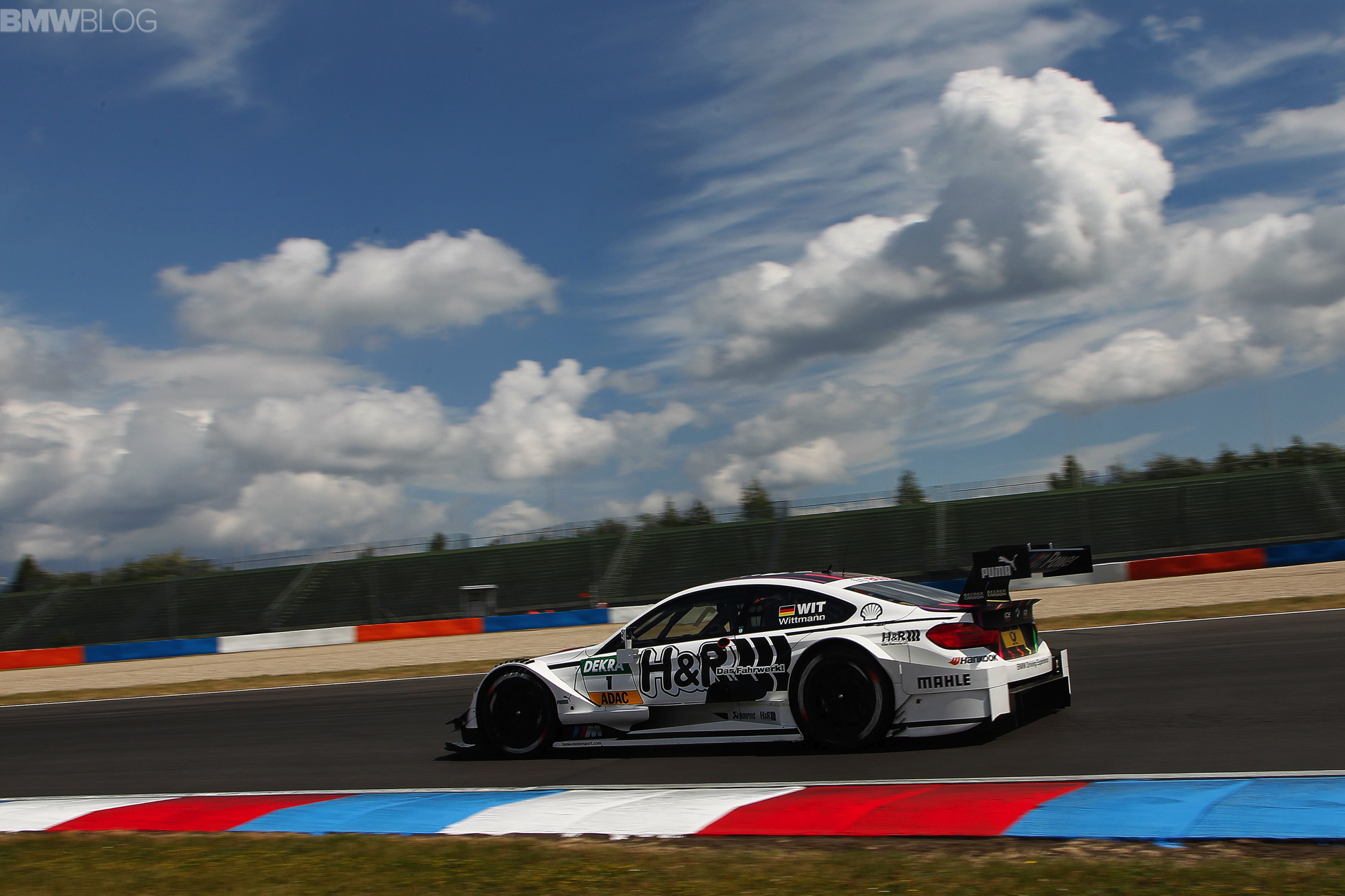 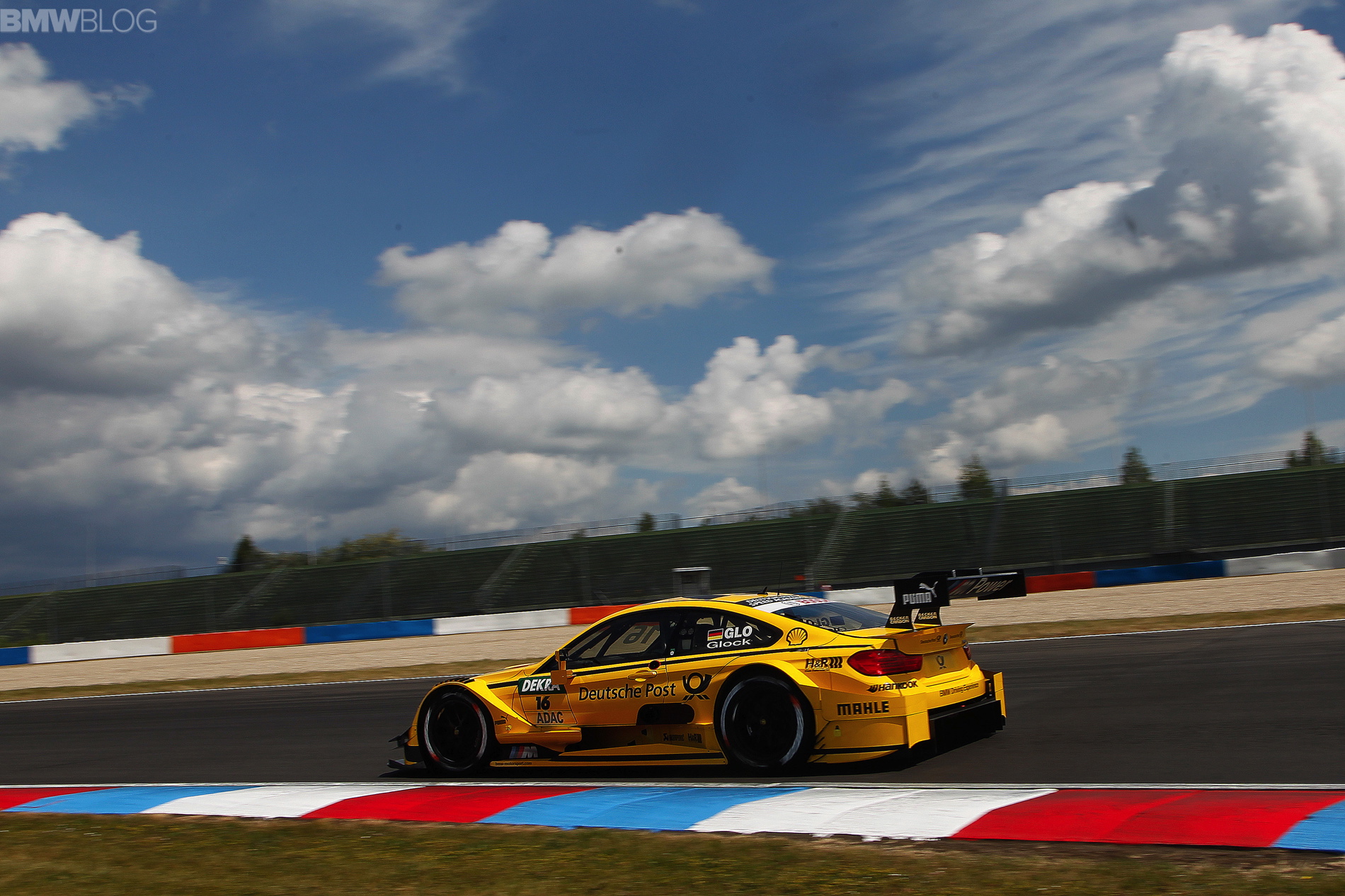 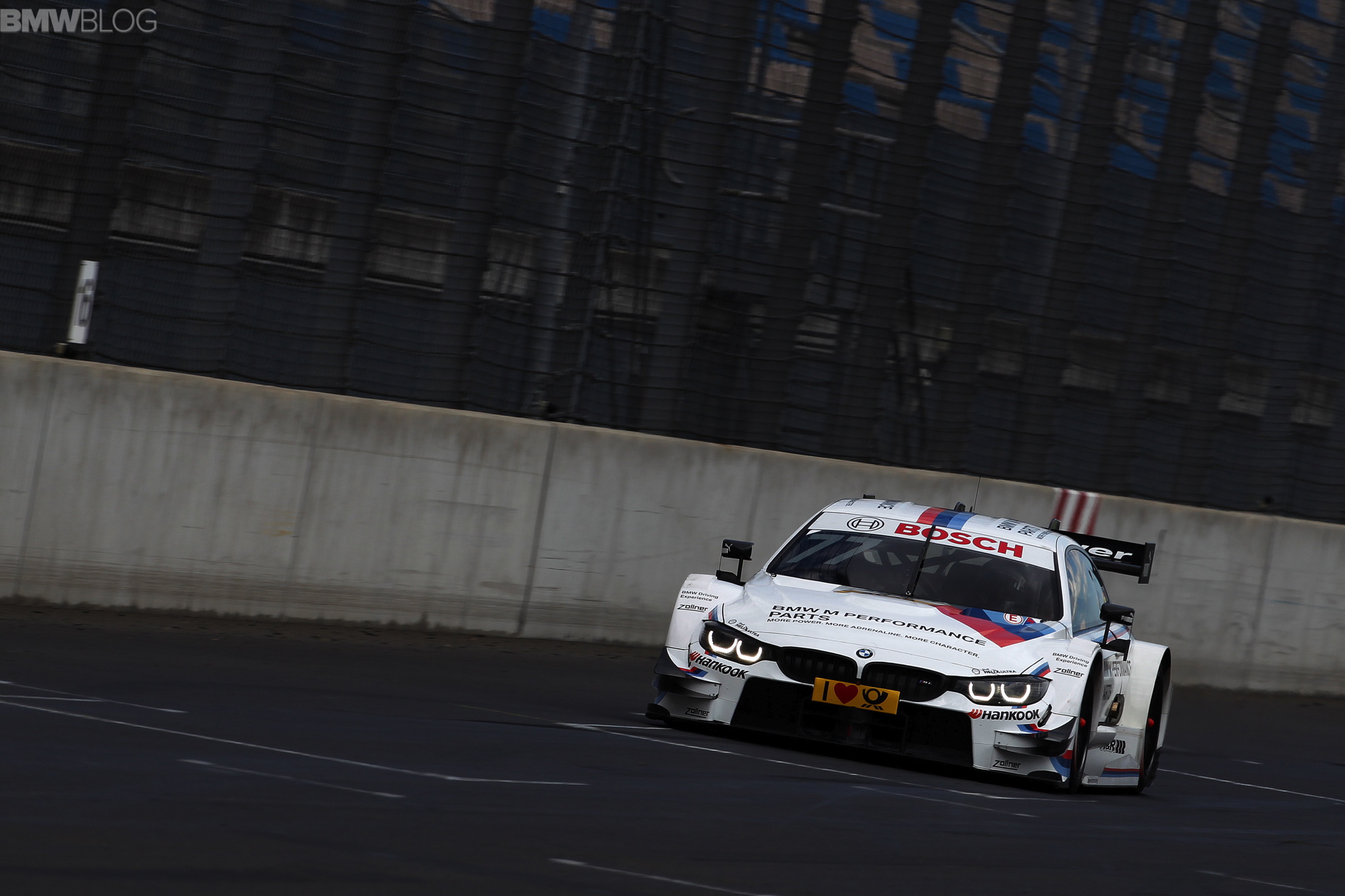 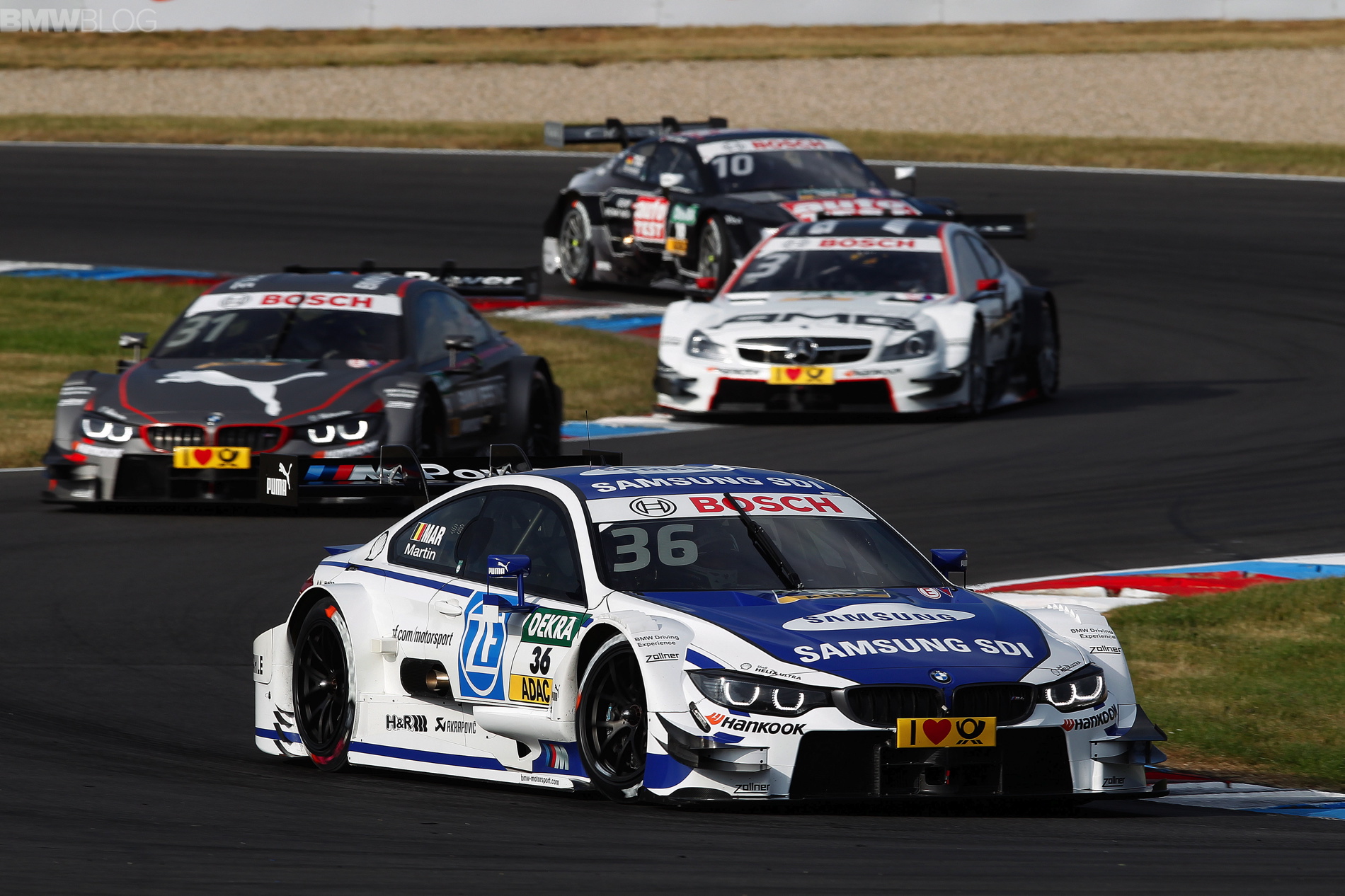 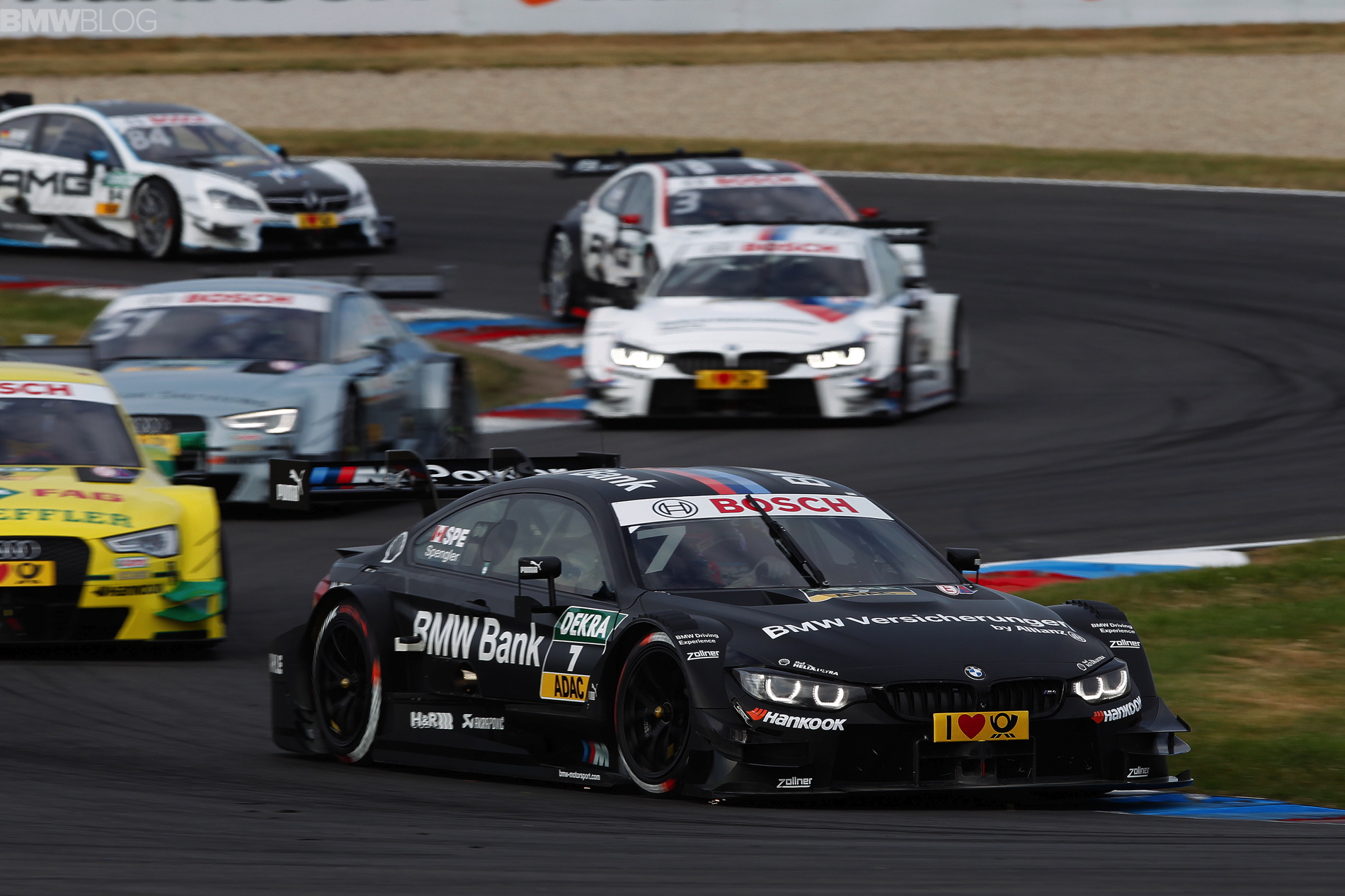