Home » Interesting » Others » Will The Automatic Transmission Stigma Fade? 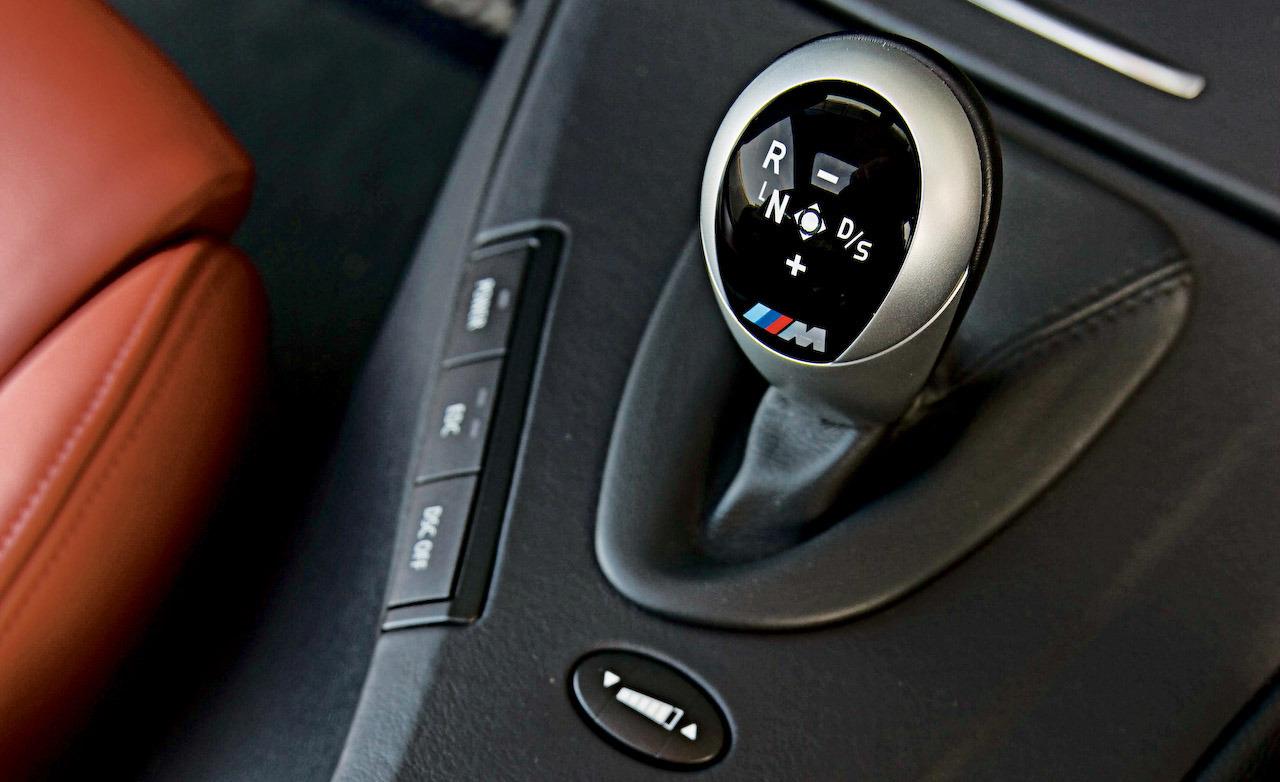 However, in today’s world, most performance cars come standard with automatic transmissions or lack a manual altogether. 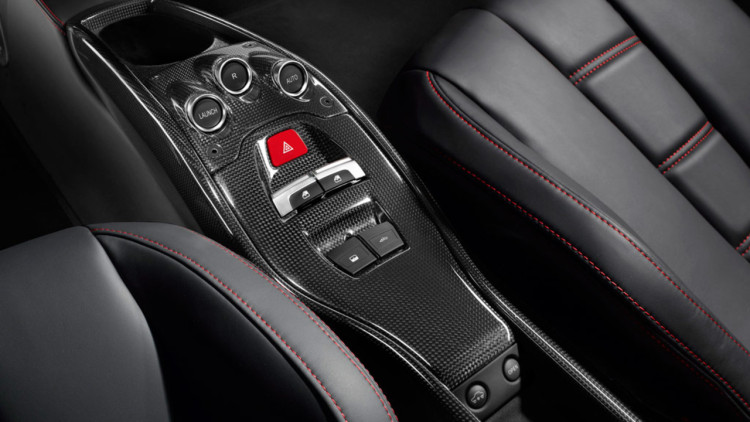 There isn’t a single Ferrari, Lamborghini or Maserati currently on sale with a row-your-own gearbox. Audi has ditched it in the new R8, Porsche canned it in its, normally manual-only, 911 GT3 and GT3 RS and even Alfa Romeo’s stripped out purist’s car, the 4C, only has two pedals. So what is happening to the enthusiast’s transmission of choice?

Technology and sales, obviously. Auto ‘boxes are far faster and more efficient than their manual brethren nowadays and, more importantly, the mass majority of people don’t want them anymore. Hell, 90 percent of drivers on the road don’t know how to drive a manual transmission. So, essentially, it’s a dead technology, with only a few purists desiring its row-your-own charms. So has the automatic transmission been rid of its dandy-like stigma? I think it has, and the sales of performance cars with them seems to have proved it.

Sure, there are a few car enthusiasts who won’t so much as sit behind the driver’s seat unless there are three pedals underfoot. But by and large, most enthusiasts have grown to respect, and in some cases even like, the automatic gearbox. It’s no doubt that manual overrides and paddle shifters have helped alleviate some of the hatred. But even the enthusiasts who like auto ‘boxes, myself included, will admit that there is something special about rowing gears yourself. The connectivity between man and machine strengthens when you can feel each gear click click by in the palm of your hand.

So while the stigma of the automatic trans has mostly been eradicated, I think the desire for manual transmission has actually grown. It’s become novelty. Even people who’d prefer an automatic will find themselves yearning for a clutch pedal and gear lever because of the antiquity of if. It’s become the new vinyl record– a new, technically better, alternative has arrived, but many still prefer the old way.

So are automatic transmissions still loathed by enthusiasts? No, most of us can appreciate the technology and added benefits and understand that cars are a whole package, not just a gearbox with wheels. However, the love for the manual transmission has grown even stronger and, as they die out, will become more highly sought after than ever. The automatic transmission is getting better and is becoming a suitable replacement, but like most hipsters in Brooklyn would say, it always sounds better on vinyl.