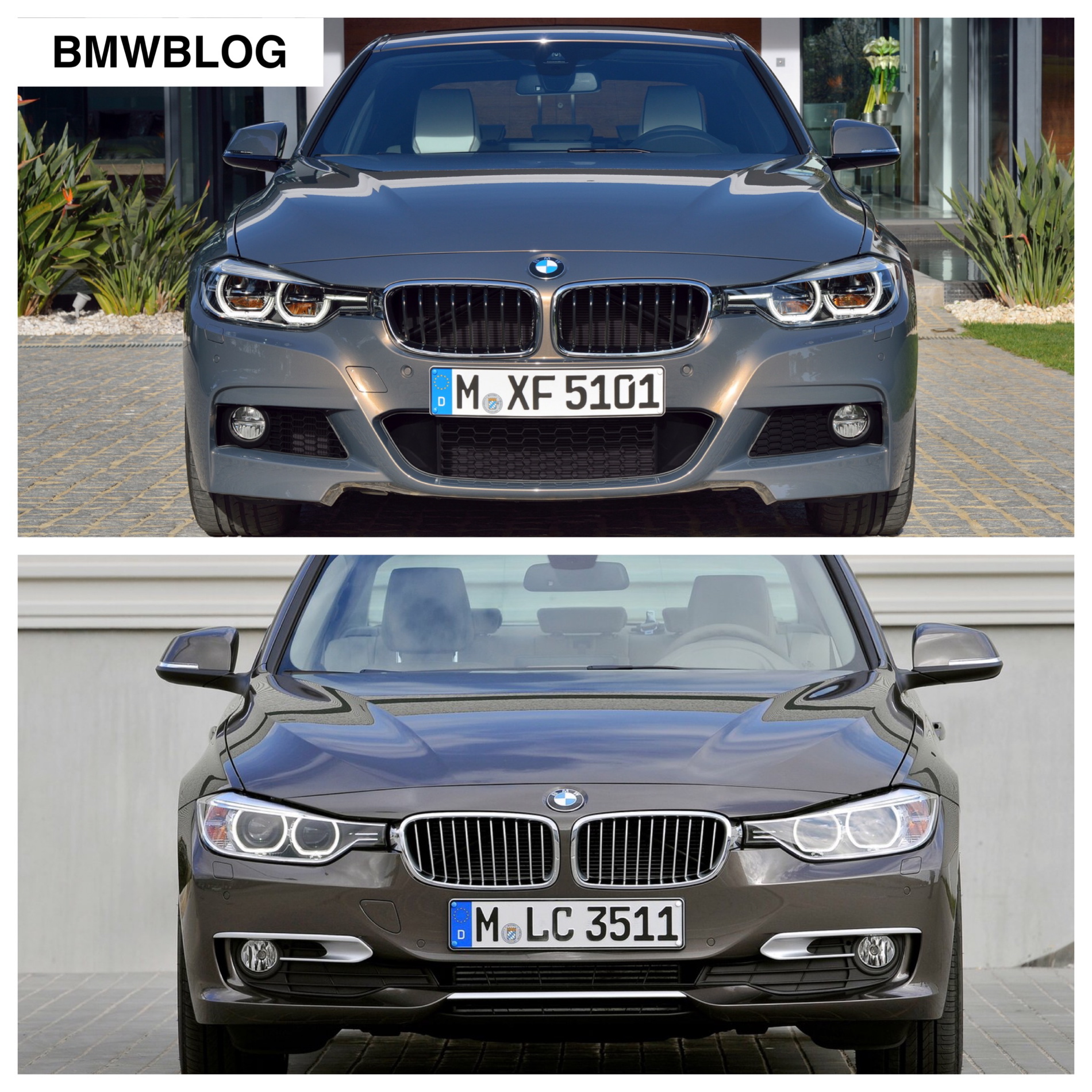 BMW hast just lift off the veil of the facelifted BMW 3 Series and we have the first photo comparison with the pre-facelift model. The biggest criticism for the F30 has been its headlights, especially how they blend with the grilles. The LCI doesn’t get rid of the blending of the headlights, though it does change the actual lights themselves to give the car a much more sophisticated look.

The headlights now feature LED indicator “eyebrows” above them to give the car a more concentrated look. The optional full-LEDs look fantastic on the 3 Series LCI.

The front fascia is also as bit different, featuring broader side air intakes giving the car a wider, more aggressive appearance. The central air intake has also been changed to allow the ACC (Active Cruise Control) radar sensor to be better hidden.

The taillights are new as well and feature a full LED treatment as standard. The changes are subtle but effective, as the light bars inside of them have been changed to give the classic BMW “L” shaped design a curvier look. The indicators are also LED, and they now stretch the length of the taillight.

The interior has been updated as well, though more for function than from. Chrome accents have now been fitted to most of the controls, including center stack buttons, seat adjusters and window controls. There is a sliding door to cover the cupholders, when not in use.

The new 3 Series LCI goes on sale this summer. 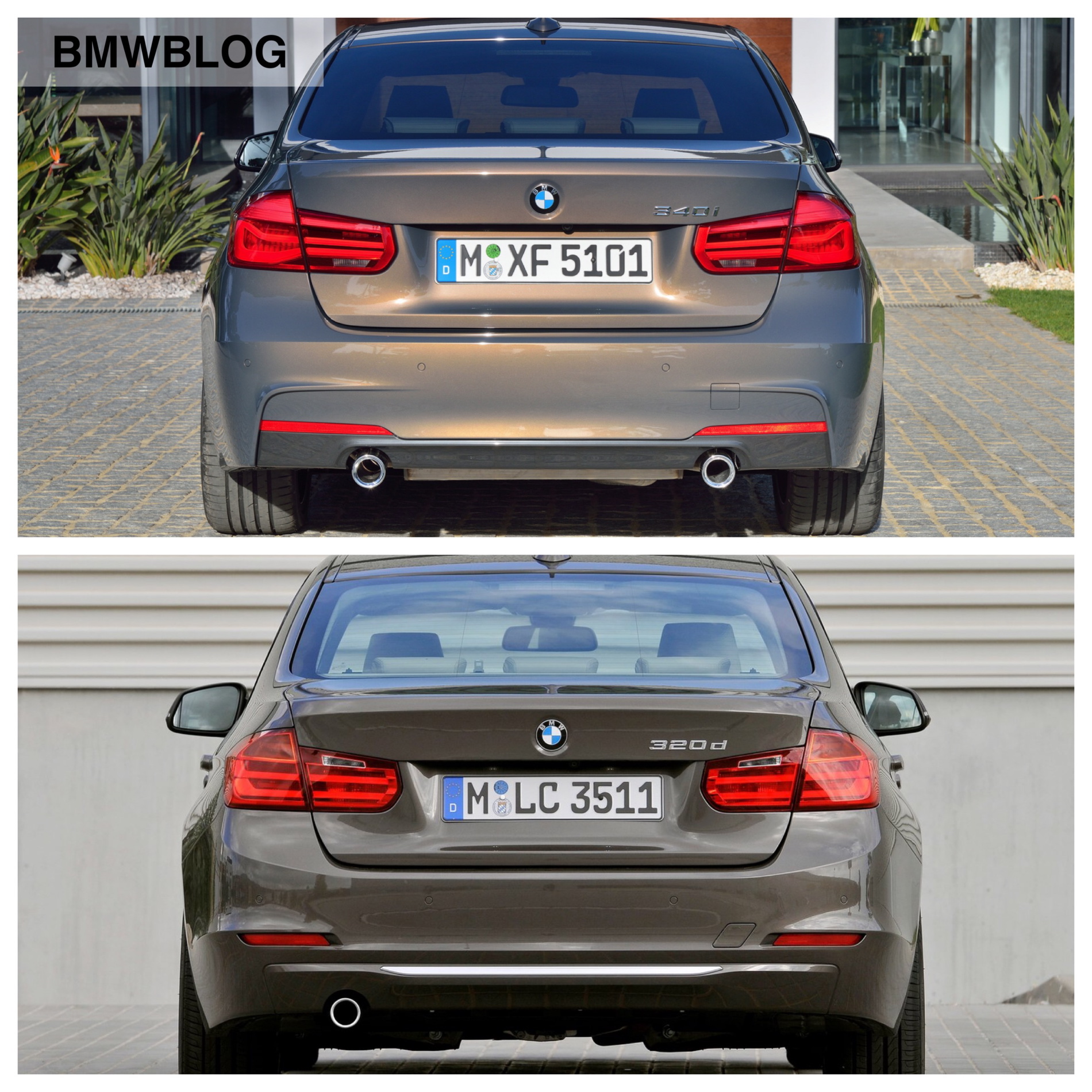 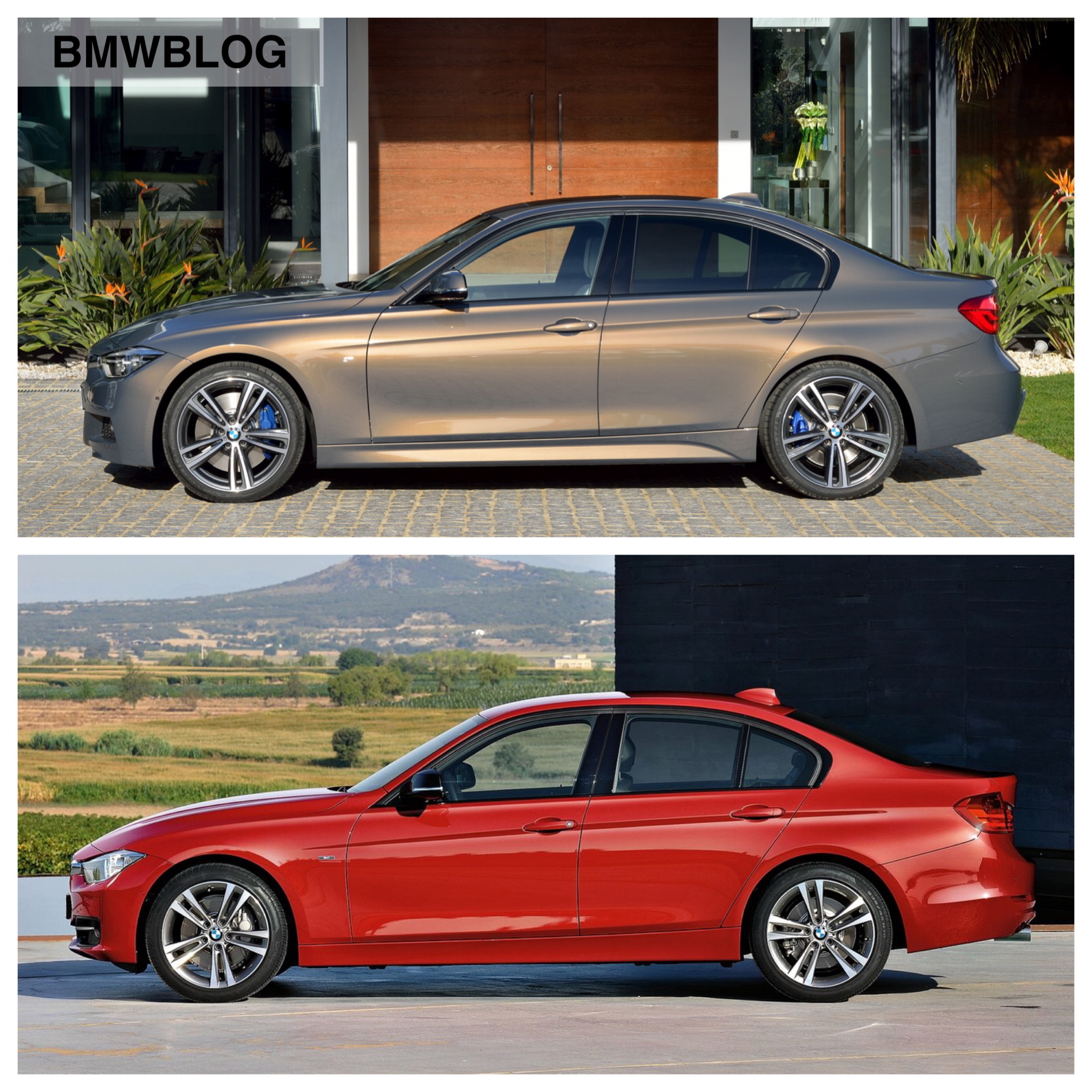 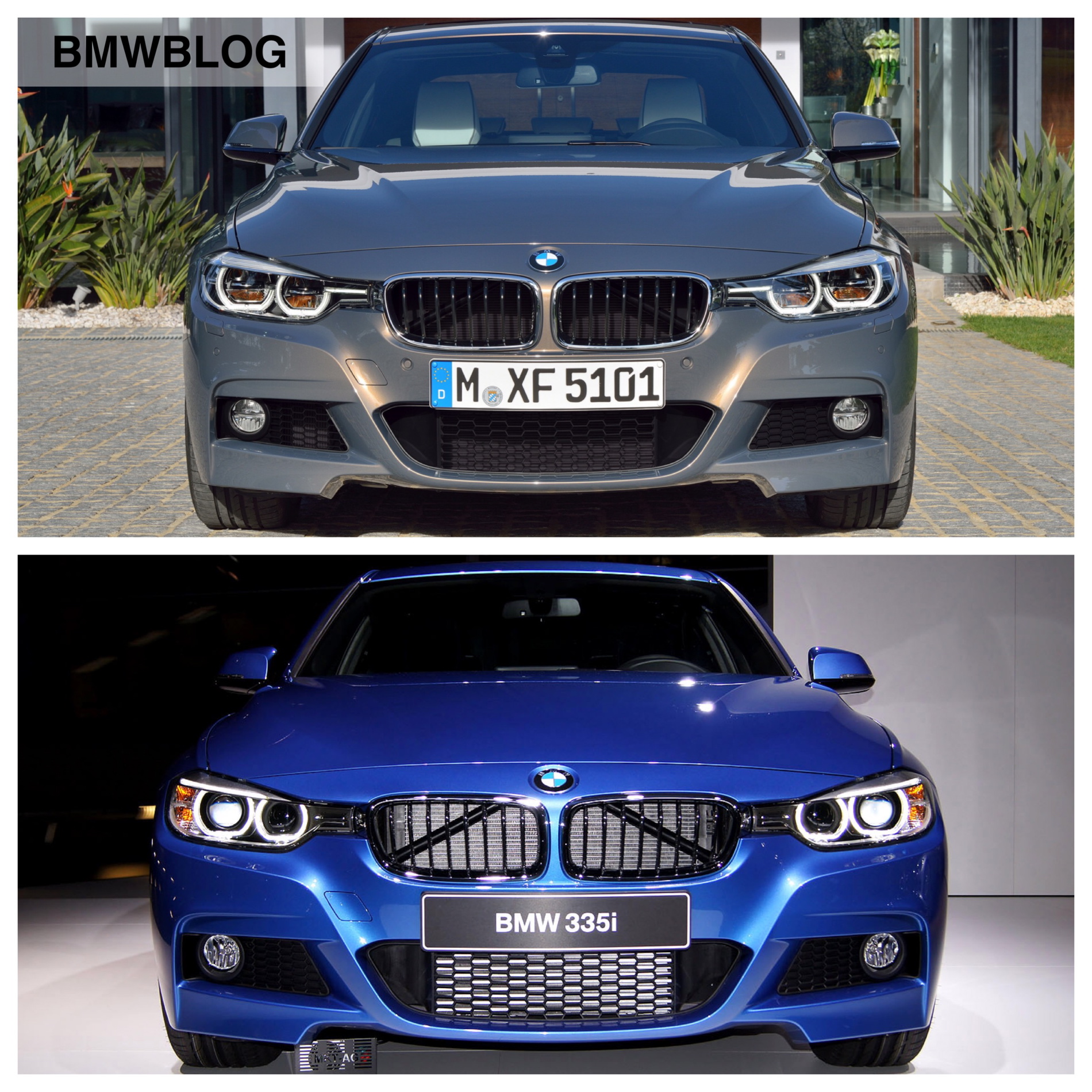 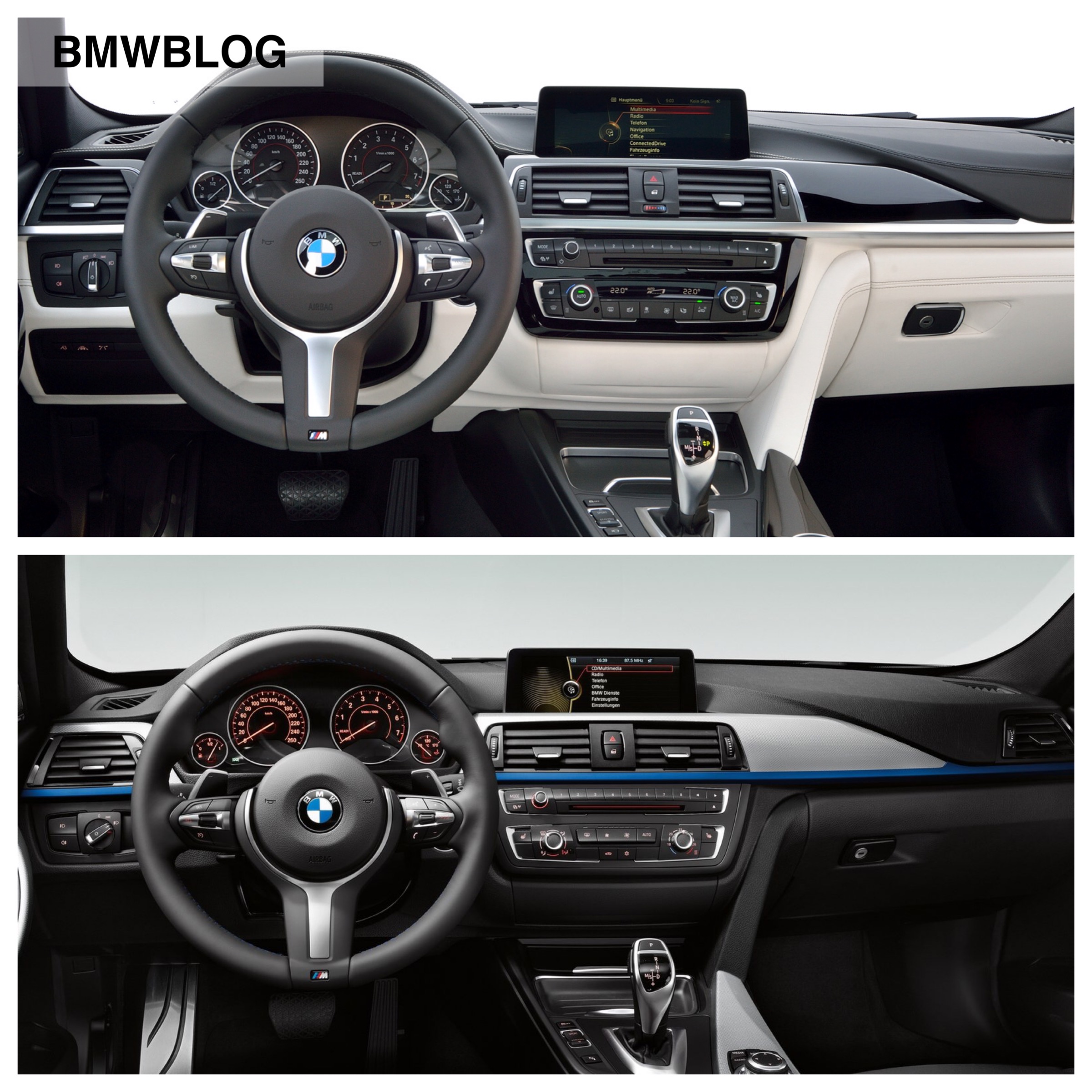