BMW M3 and the new BMW 3 Series are also the stars of the new installment of “Mission Impossible” franchise. The new flick finds Hunt’s highly effective but destructive Impossible Mission Force (IMF) disbanded by vengeful Washington bureaucrats such as the CIA chief (played by Alec Baldwin). But Hunt pulls his team together (Jeremy Renner, Simon Pegg, Ving Rhames and newcomer Rebecca Ferguson) to battle the shadowy force known as “The Syndicate” and its elusive leader (Sean Harris).

The F80 M3 featured in “Rogue Nation” is painted in the beautiful Silverstone Metallic color. 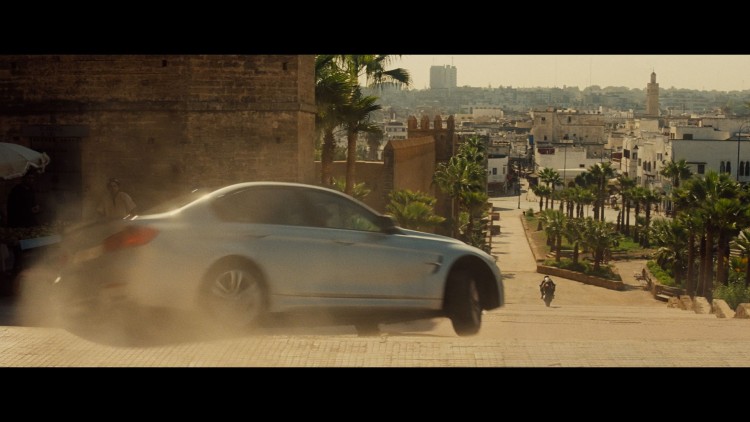