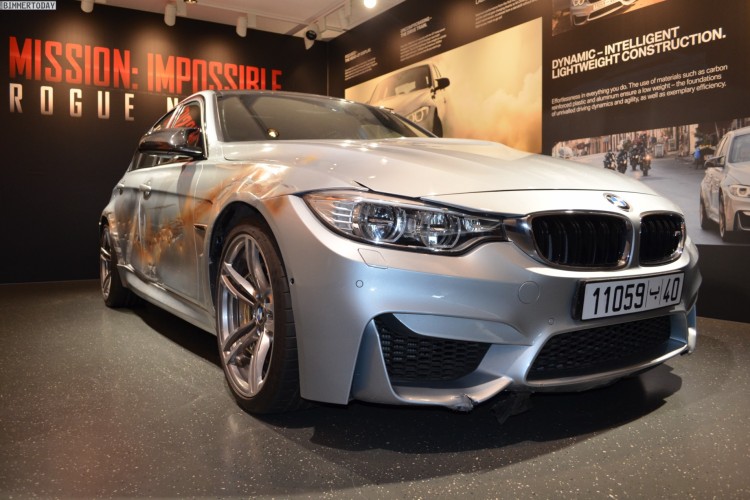 In the most recent Mission Impossible movie, Rogue Nation, Tom Cruise drive a BMW M3 through Monaco and puts it through its paces. By that I mean he absolutely beats on it. When all is… 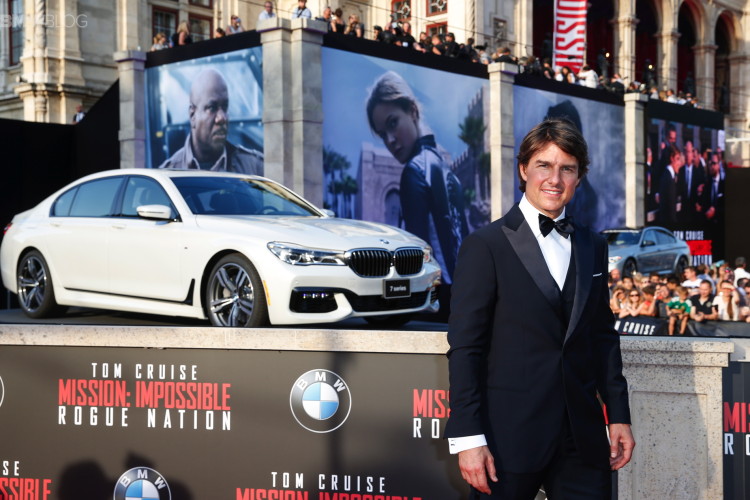 “Mission: Impossible – Rogue Nation”, the latest film in the legendary action series from Paramount Pictures and Skydance, celebrated its glittering world premiere at the Vienna State Opera. As the exclusive automobile partner, the BMW… 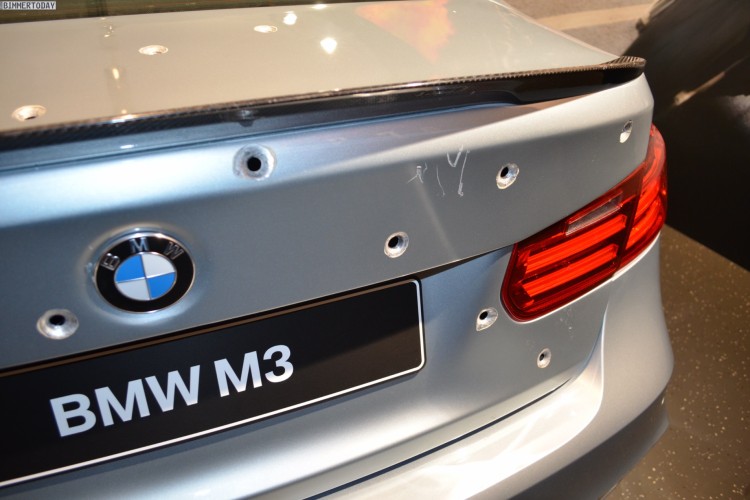 On July 31st, the new Mission Impossible 5: Rogue Nation will hit the theaters. The action-packed franchise stars once again Tom Cruise as Ethan Hunt who this time around drives the new F80 M3. During… 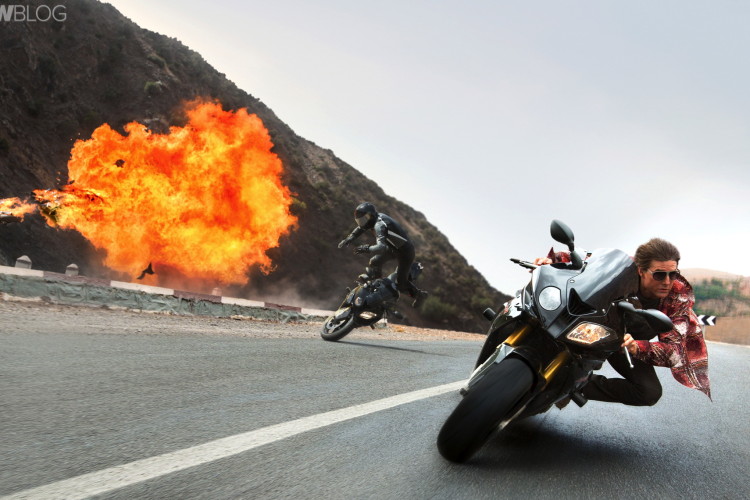