BMW Designs That Have Held Up

Home » BMW Designs That Have Held Up 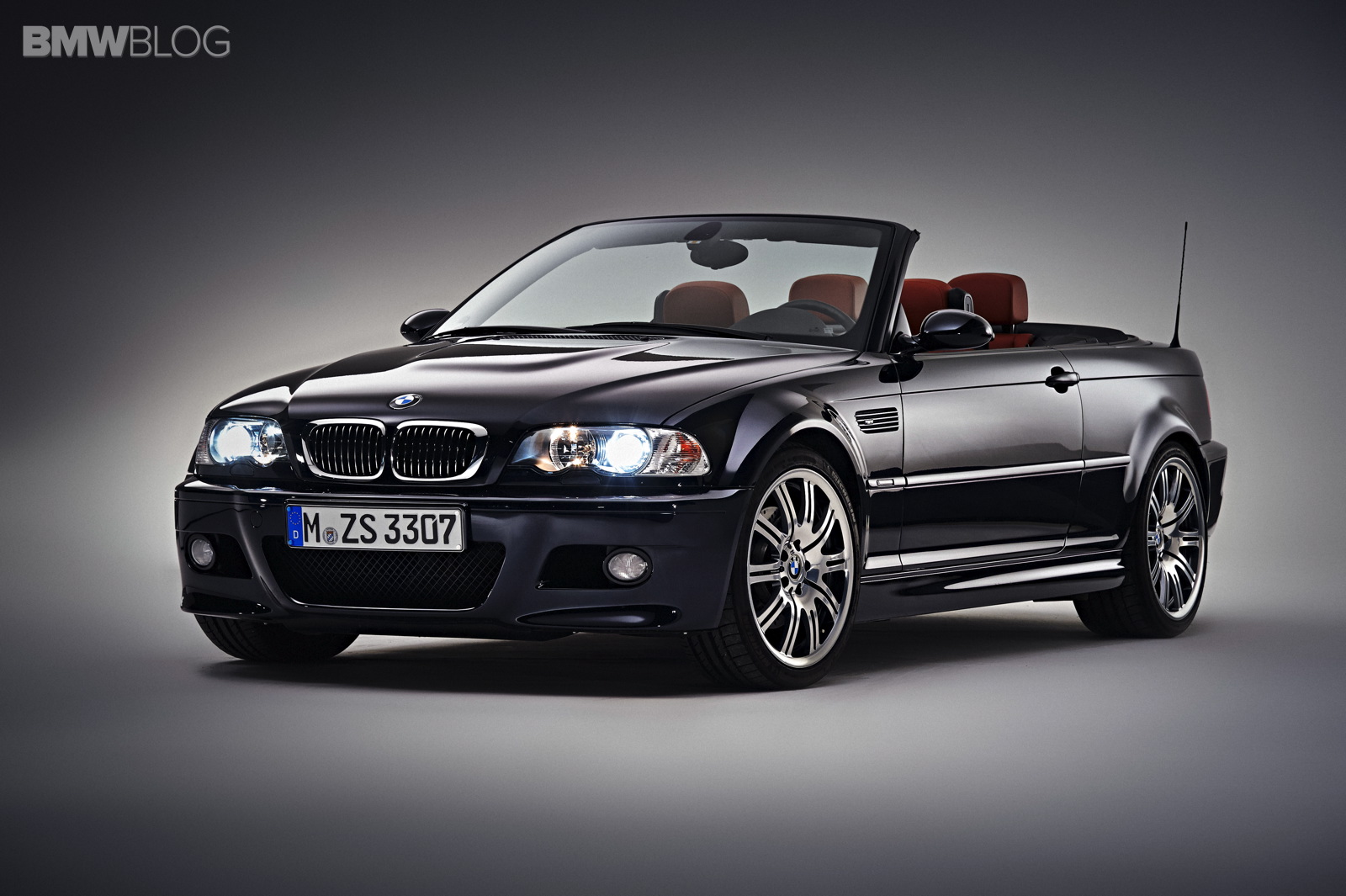 In the automotive world, good designers are put on such a high pedestal, you’d think that they had sculpted Michelangelo’s David. There’s a reason for the heavy praise, however. Automotive design is a very tricky line of work. When designing a car, the designer must take into account the style and look of today. Cars must feel very present and ‘right now’ or else they won’t appeal to the current market. But they must also look ahead to the future, so as to not feel dated in only a few short years. So designers like Ian Callum, Walter De Silva, Giorgetto Giugiaro and Marcello Gandini are all revered for their work, as they were all able, and in the case of Callum still able, to create work that lasted decades.

There are certain BMWs that fit this design mold and are able to look good even today. BMWs aren’t always considered beautiful cars, as they tend to be a bit more functional looking. There isn’t too much flair and panache to BMW design. But the good thing about that, is the that BMWs stay fresh for many years to come. When cars are too exuberant, the design tends to get a bit old. Subtlety seems to work best for looks to last generations.

The E46 3 Series is the first BMW to come to mind, in terms of lasting good looks. It was excellent looking when it debuted and still looks fantastic over a decade later. Its subtle body lines and perfect proportions make it an absolute stunner, even today. There’s a reason that it was one of BMW’s best selling cars of all time. The M3 variant is also possibly the best looking M3 of all. 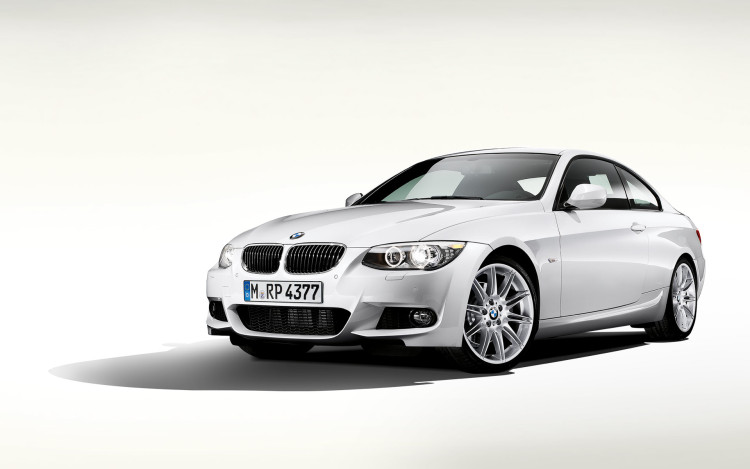 The E90/E92 3 Series is also a look that’s held up well. While not very old, with its debut being 2006, it still looks fresh and handsome today, despite the fact that it was replaced by the beautiful 4 Series Coupe. The E92 is still one of the most handsome looking coupes on the road, and will still look great in ten years. It has all the right classic coupe lines and is perfectly proportioned. In profile, the roofline is so smooth and streamlined, it seems to be the perfect design. An instant classic.

The Bangle-designed 6 Series comes to mind as a BMW that actually got better looking. At first, the design was met with some criticism, but as the years go by, it tends to look better and better. Under the guidance of Bangle, Adrian Van Hooydonk, BMW’s current chief designer, created the E63 6 Series and its infamous “Bangle Butt” that was criticized by many people. However, as the years go by, the car’s smooth subtlety and shark-like nose have grown to show their charms. Today, cars seem to be all swoops and fender flares and hood nostrils. There isn’t true car design anymore, it seems sometimes. Nissan’s and Infiniti’s designs seem to be the worst offenders, being so busy with all of the swoops and waves it actually hurts the eyes. Hyundai is a similar offender. So the lack of panache of the E63 is refreshing in a sea of swoops.

BMW hasn’t had many famous designers over the years. Giugiaro designed the M1 back in the late ‘70s, yes, but since then there haven’t been many “Michelangelo” types. However, the subtle approach that BMW usually takes when designing a car seems to hold up well. It doesn’t exhaust you, but grows on you. BMW ownership is a slow appreciation for the little things. It seems more substance over sizzle. That’s the beauty of BMWs. Sure, other cars may be more exciting at first, but like a fine red wine, the subtle nuances only come over time and when they do, they’re extraordinary.