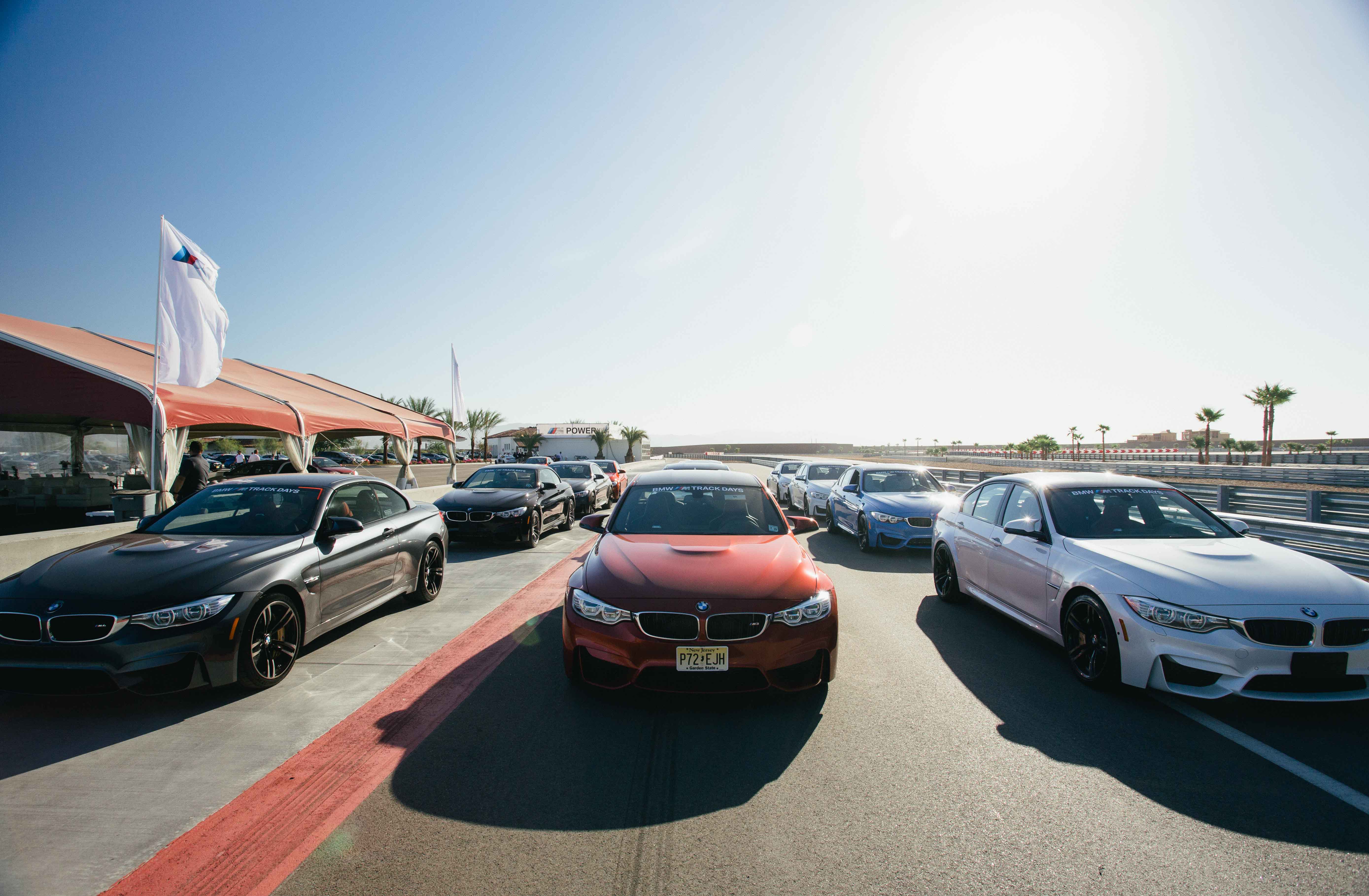 BMW is building a second permanent BMW Performance Driving School in the United States. The location will be at The Thermal Club, a new exclusive private race track three hours east of Los Angeles.  BMW will have their own dedicated 6 acres to build a new track and facility.  BMW is currently constructing the 1.4 mile race track, skid pad as well as a building for class rooms on the Thermal Club’s property. The company says they have no intentions of using this location for Performance Center new car deliveries similar to the Spartanburg, South Carolina location.

On Location At The Thermal Club 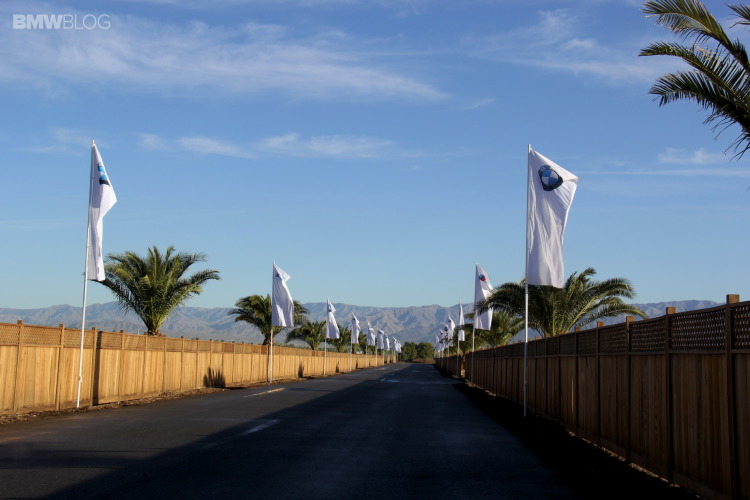 In order to get a taste of what this venue can provide, BMWBLOG attended BMW M Track Days on the VIP day for 30th Anniversary M5 owners. After the requisite registration, waivers and checking of driving licenses, we had a track briefing by Mike Renner, one of BMW Performance Center’s lead instructors. 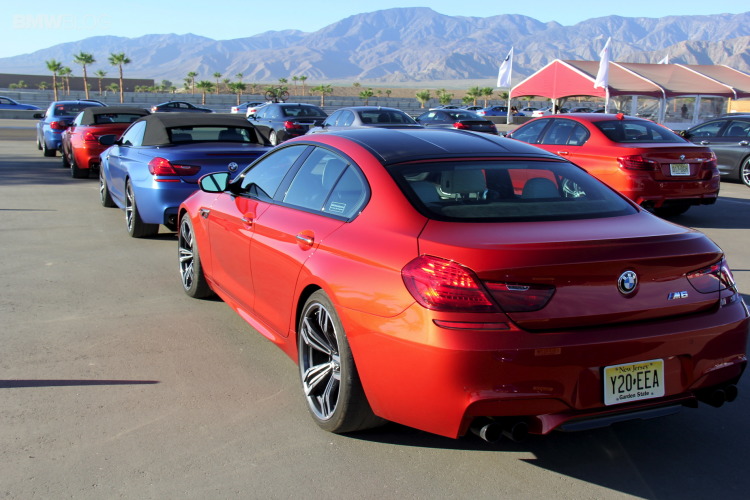 The exercise sounds simple enough to just mash the throttle at the appropriate time, but the hard part was judging when to drop anchor with the massive carbon ceramic brakes and hall the heavy beasts to a stop in a box not much bigger than the car itself.  If you slid out, you were disqualified.  It was single elimination, so lose once, and you’re out. Yours truly won the competition and was told there would be a fantastic prize waiting for me at the end of the day.  Hmmm. 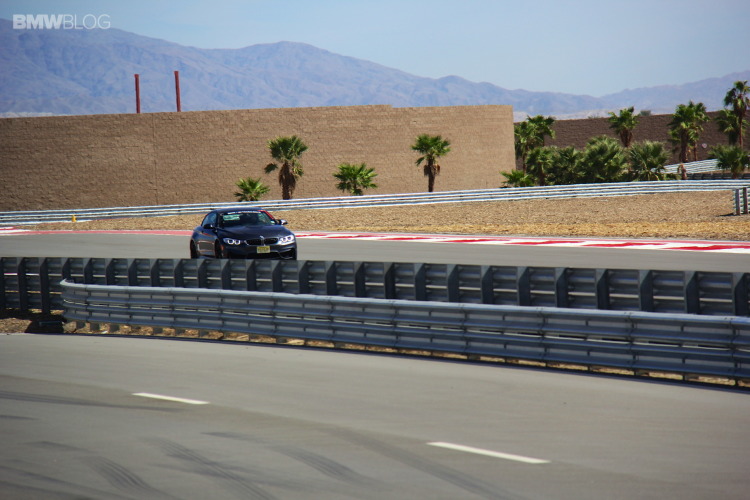 Next up was the main event in my book, Race Track Driving with newBMW M4 on The Thermal Club’s South Palm Circuit. This is the Thermal Club’s longest track at 1.8 miles long and has a 2500 ft back straight.  When the other two tracks are completed, the Thermal Club can combine the tracks ala VIR (Virginia International Raceway) and get up to 4.5 miles of continuous track as well as a total of 22 different configurations.

After donning baklavas, we grabbed the helmets that had been sitting in direct sunlight and headed out for an introduction to the track.  My professional driver for the hot laps was none other than Johan Schwartz who set the world record doing a 51 mile drift in an unmodified BMW M5 on a skid pad.

After the first corner, I knew I was in for a hell of a ride.  Johan just effortlessly carried speed through corners and was incredibly smooth with his inputs.  We took three laps and on our last full lap, he pitched the BMW M4 into a huge sideways drift along with the other three pro drivers giving laps just in front of us.  We were in a drift “train” and tire smoke was filling the cabin.  I wanted to start screaming with my arms up but made myself keep my mouth shut because I didn’t want to distract him.  Once the drifting was done, I went nuts!  What a riot.  After we got back into the pits, it was my turn to drive the F80 M3 Sedan for the first time.  Can you think of a better way to test drive the new M3/M4?

I was with a small group of journalists in this segment and we broke up into three groups.  This was strictly a lead follow experience with the instructor in the front showing the racing line.  You can see in the video below how he talks you through the course.  He rotated our positions behind him so he could watch our driving style and give pointers. Our group was faster than the group in front of us so, despite my occasional blown apex so he had us pass that group.  This was a surprise to me because I’ve been in other venues where you would just get bunched up.

Just as we were catching the next group of M3 and M4s, our twenty minutes came to an end.  What seemed fast in the car at the time, sure looks slow on the video.  The whole race track time went by way too fast. Exiting the hot pits, I was greeted with a ice cold bottle of water and an ice cold wash cloth.  Apparently this is a signature thing at The Thermal club.  Nice treat to deal with the desert heat.

After a break for lunch, it was time to get some time in the M5 sedans.  Everybody hopped in one and drove out to the main paddock where an approximate 30 second autocross course was laid out. The M5’s 4,400 lbs and 560 hp make for an interesting combo in an autocross.  The M5 has so much power and weight, it was a bit unwieldy initially until I learned to control my inter desire to be giving it too much gas.  Here’s where I really felt the heat.  It was 101 degrees and we were either in a car lapping the autocross course, or on hot tarmac.  Fortunately BMW had set up an EZ Up with chairs, sunscreen and ice cold bottled water.

There were different M5’s out there.  The Frozen Blue M5 with the Competition Package and carbon ceramic brakes was faster than the “regular” M5 and steel brakes, but I was thankful to try the two back to back. 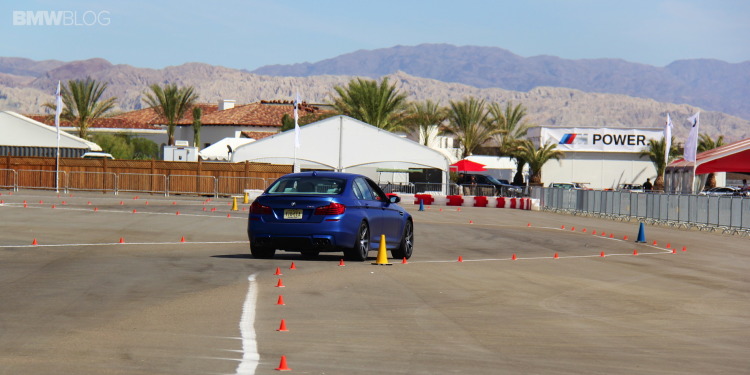 To cap off the M track day, BMW provided hot laps in their race cars.  Winners of the competitions got first dibs.  Sadly, when it was my turn to collect my prize of a lap in a BMW Race Car, I was already on the way to the airport in my BMW 428i Gran Coupe press car.

By the end of the day we’d driven BMW’s entire ///M line up.  We drag raced M6 Convertibles and M6 Gran Coupes, drove the M3 and M4 Coupe on the race track, and auto crossed M5 sedans. 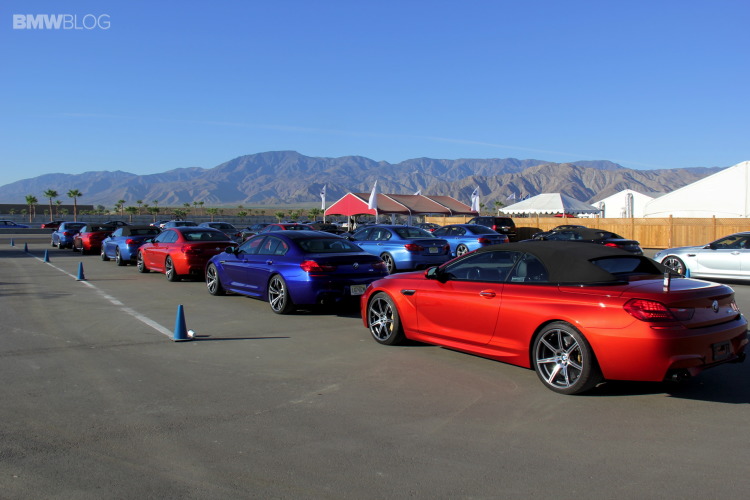 BMW confirmed to me that the Thermal Club/Performance Center West will not become a delivery center and at the outset will not have an offroad course for X vehicles.  The do say though that there is enough room to develop an offroad course later on should they choose.

BMW’s 1.4 mile race track has been penned by the same designer who made the BMW Performance Center Race track in Spartanburg, SC.  BMW will also have a skidpad for participants.  The track, however, has not been paved yet, but we are told that this new driving school will be open by the January 1st, 2015.  Classroom buildings are under construction but will not be open initially. 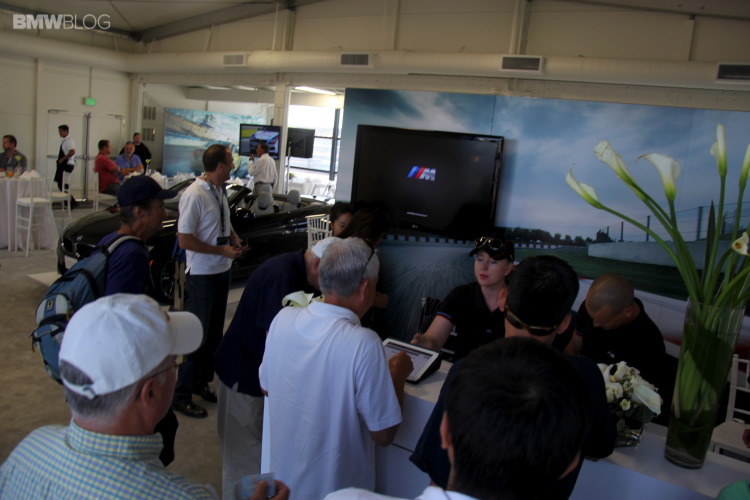 Tony Renaud, President of Thermal Race Club, says that BMW will use its own facilities and not share in the private portion of The Thermal Race Track, except for special events.

BMW will have dedicated track instructors just as they do for the Performance Center in Spartanburg.  So if you are a recently retired race car driver and enjoy teaching high performance driving, BMW is going to have some new openings.

The Thermal Club and BMW Performance Driving school appear to be off to a great partnership and we look forward to driving on BMW’s track after it’s completed.