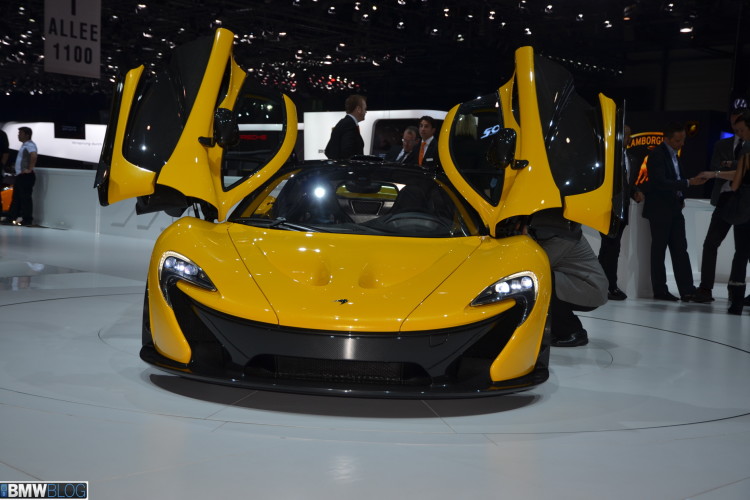 Another 900+ horsepower supercar to come to Geneva is the McLaren P1. The 903 horsepower makes uses of some of the technology found in the F1 racing model. The P1 is powered by a hybrid powertrain with a small 3.8 liter V8 engine producing 757 hp and an electric motor which adds an extra 176 hp.

The system is similar to the KERS system found on F1 cars and the electric power is activated via a button on the steering wheel.

As a real racing car, the P1 comes with a rear mounter spoiler that can be adjusted to decrease drag by as much as 30%. Boasting more downforce than any other road car, the P1 generates 600kg of downforce @ 161mph which puts it in the same ballpark as a Porsche GT3. 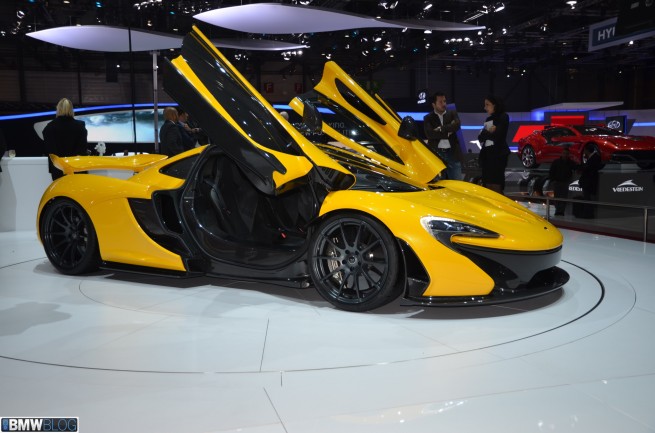 Total cost for this ultra-sophisticated automobile? $1.4 million and only 375 buyers will have the privilege to buy it.