BMW 5 Series to get a new competitor: Volvo S90 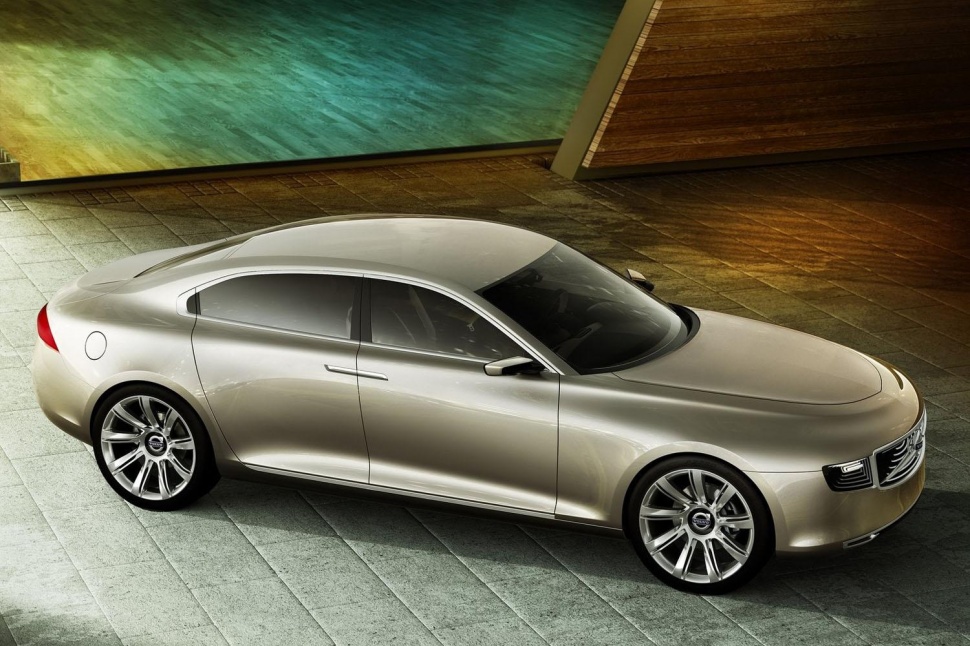 The new Volvo S90 – the replacement for the S80 – will be the newcomer in the midsize premium sedan segment. Volvo aims to attract customers from the Audi A6, BMW 5 Series and Jaguar XF.

Volvo S90 is expected to be launched later this year and take some design cues from the Volvo Concept Coupe, but with a five-door setup. A touring version, named Volvo V90, will follow shortly afterwards.

“We have to learn the lessons from the XC90,” said Lex Kerssemakers, VP of Product Strategy at Volvo. “The incredible reaction we’ve had to that car, with 6000 people placing orders before they’ve even sat in it, shows that we are on the right track. We see design as a key ingredient, of course, but also the interior treatment, the in-car technology and the option of an electrified powertrain.” 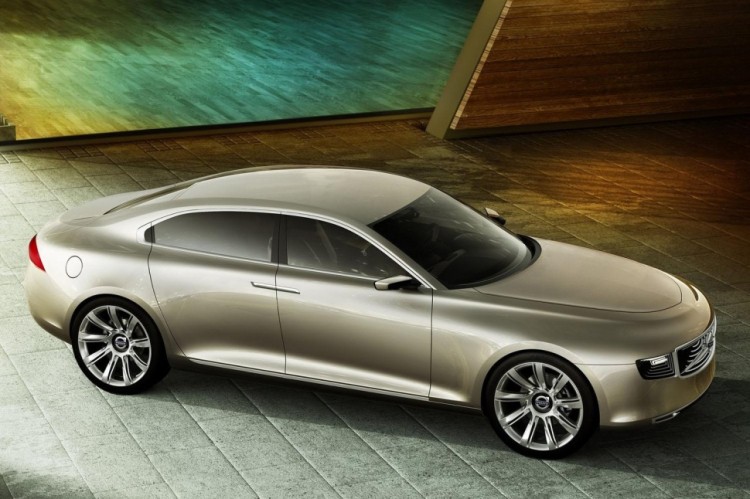 Under the hood, the S90 is rumored to offer the same powertrains as the XC90, modular 2.0 liter petrol and diesel engines, and a 394 hp T8 TwinEngine plug-in hybrid. 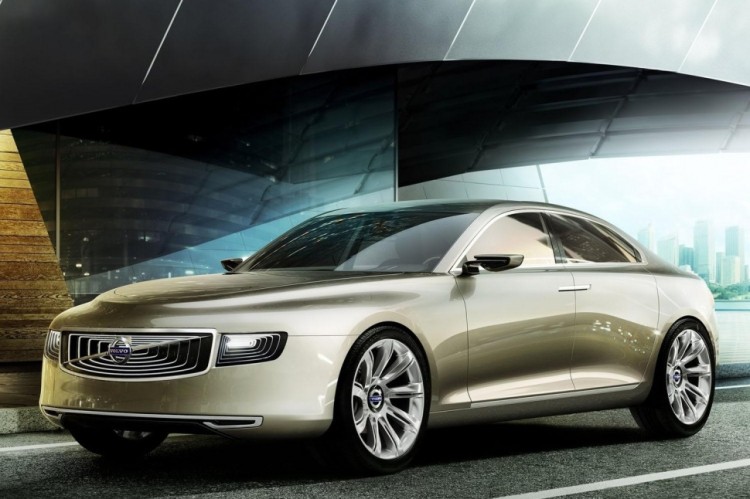 Volvo UK managing director Nick Connor says the S90 follows its own path, without copying the German brands. “Volvo now has the self-confidence to go its own way – we have no interest in copying the German brands,” he said. “There is no point in trying to outhandle the 3 Series or whatever, we have our own values around exterior and interior design, safety, comfort and powertrain advancements that stand out for their own qualities.” 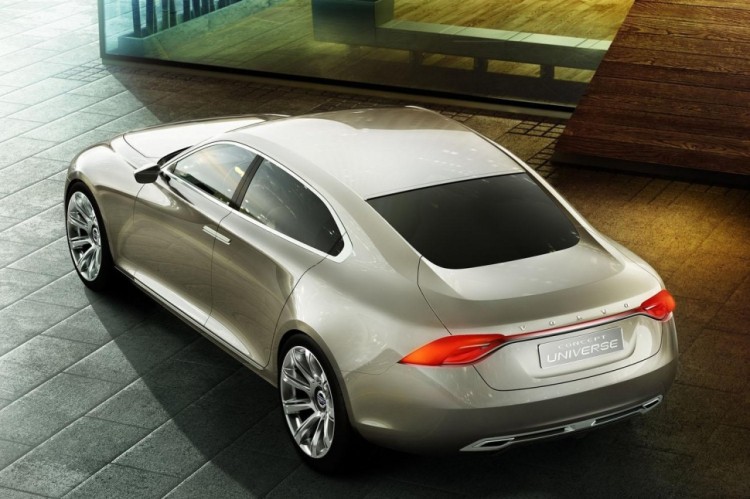 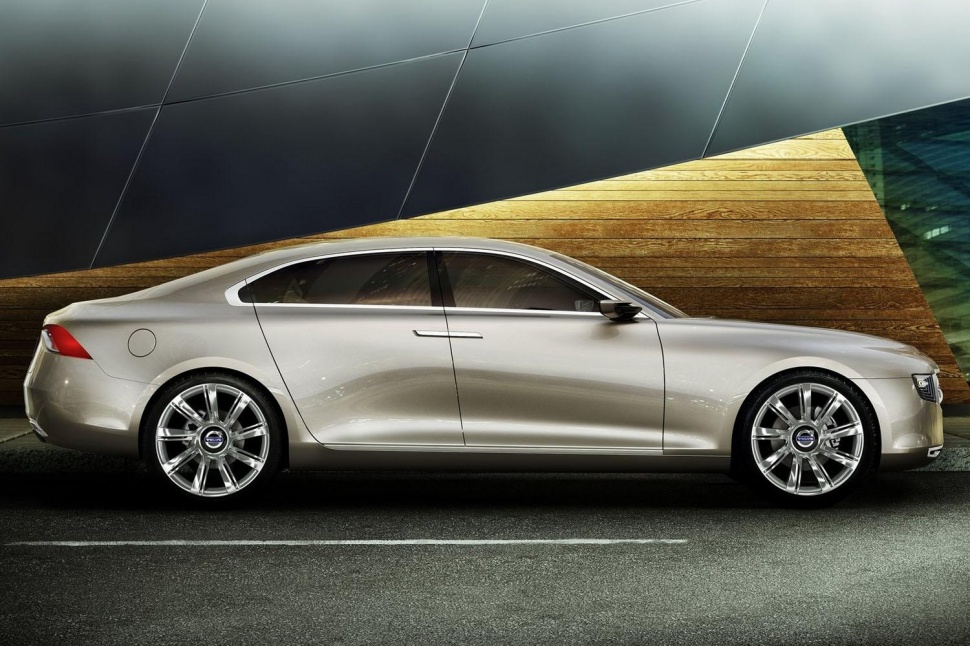 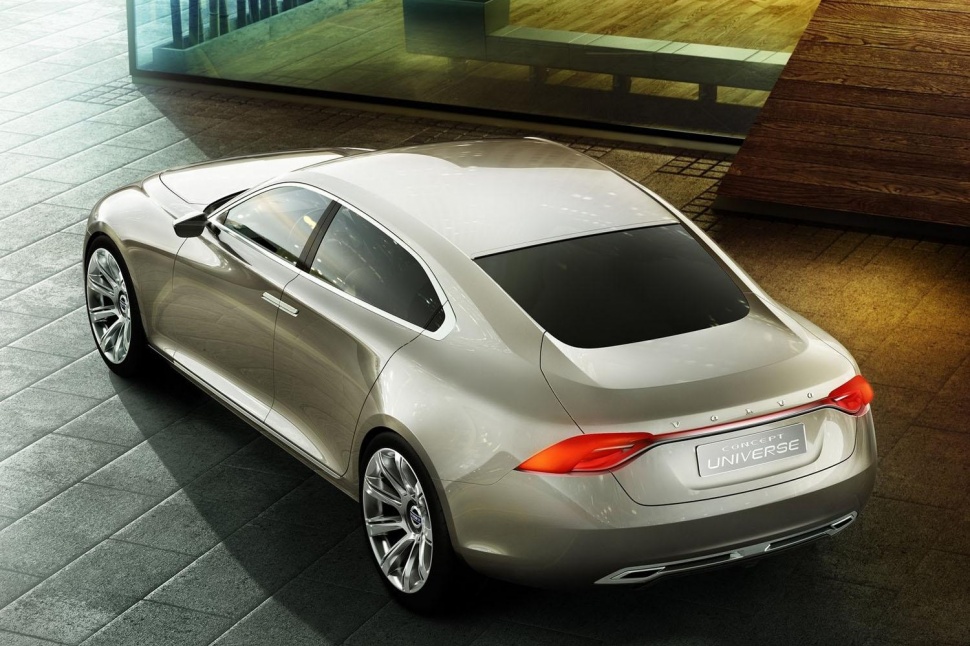 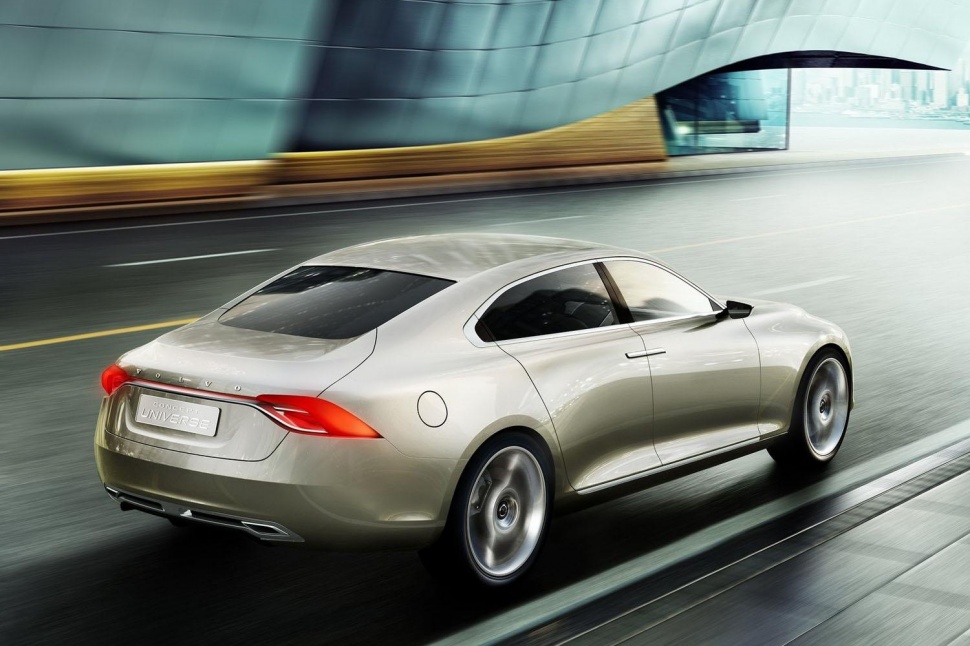