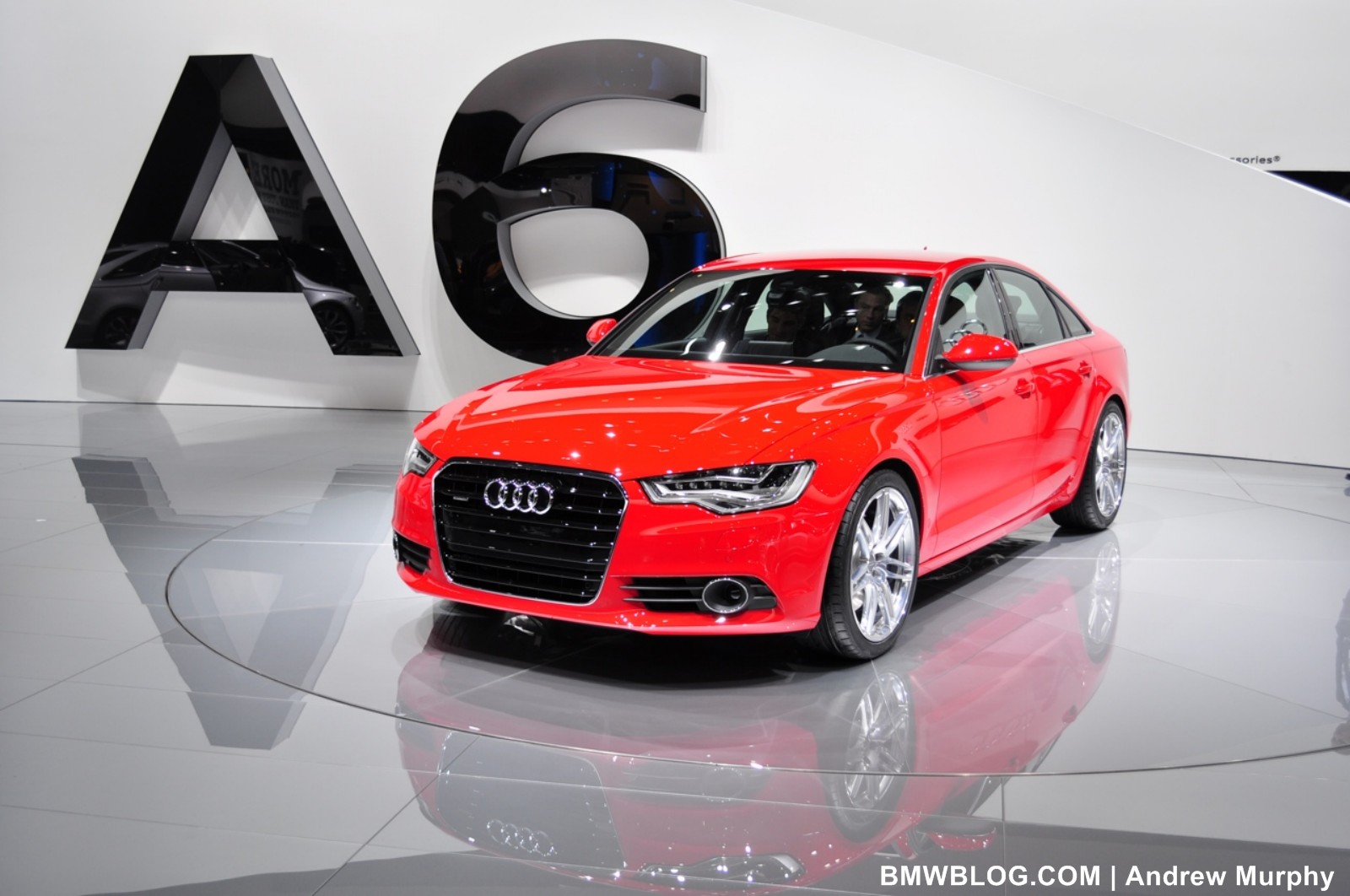 BMW’s 5 series faces yet another competitor, this time Audi’s A6 stares squarely in its headlights.  Audi’s contribution to the mid-size performance luxury car market is stepped up with improved interior design, and new engine options.

True to Audi’s design progression, the look has evolved slightly, but maintains almost identical proportions to its predecessor.  The now trademark Audi LED lower headlight design is aggressive as ever, accentuating the prominent Audi hood -to-ground front grill.  Moving around the car most changes are subtle, and maintain a very similar look to the previous model, albeit sharpened up with stronger edges.

On the technical front, the A6 will offer five engine variants producing between 177 hp and 300 hp for the top model.  An S6 is likely on the way, though we have no word on specifics or release date.  Three engine options of the five will be diesel, and a hybrid model is to follow offering, “V6 like power with 4 cylinder economy,” in Audi’s words. 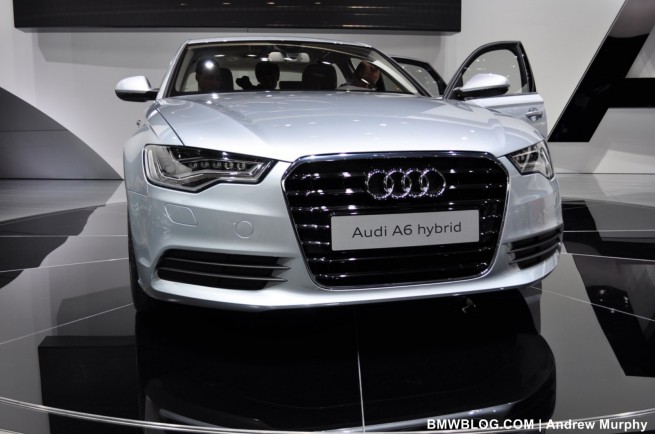 The real news around Audi’s new A6 is found in its chassis, now an Aluminum/steel composite frame.  The new chassis weighs approximately 15% less than similarly sized conventional steel chassis, while maintaining chassis rigidity.  The new A6 when fitted with the 2.0 liter Diesel tips the scales at only 1,575 kg (3,472 lb).

The Ingolstadt manufacturer announced that the new Audi A6 will be manufactured in Germany at the Neckarsulm plant. 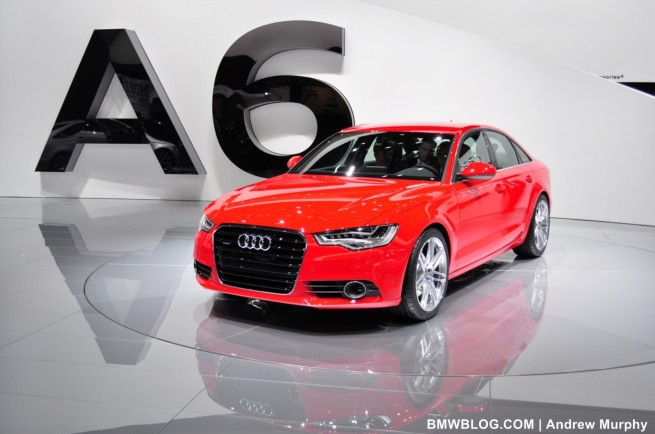 How the new A6 compares to BMW’s 5 series offering is yet to be seen – once we’ve done a comparison drive you’ll be the first know. 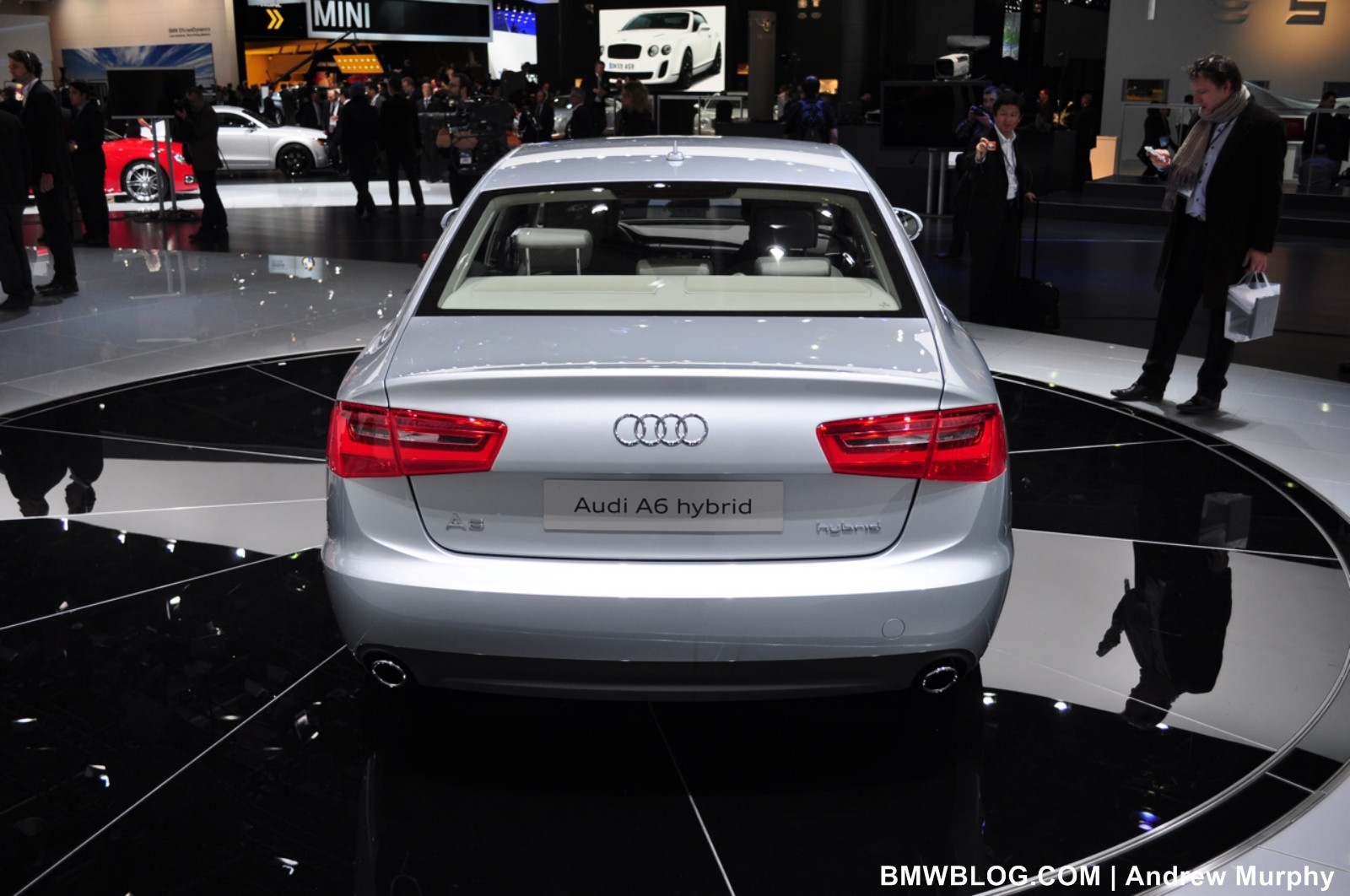 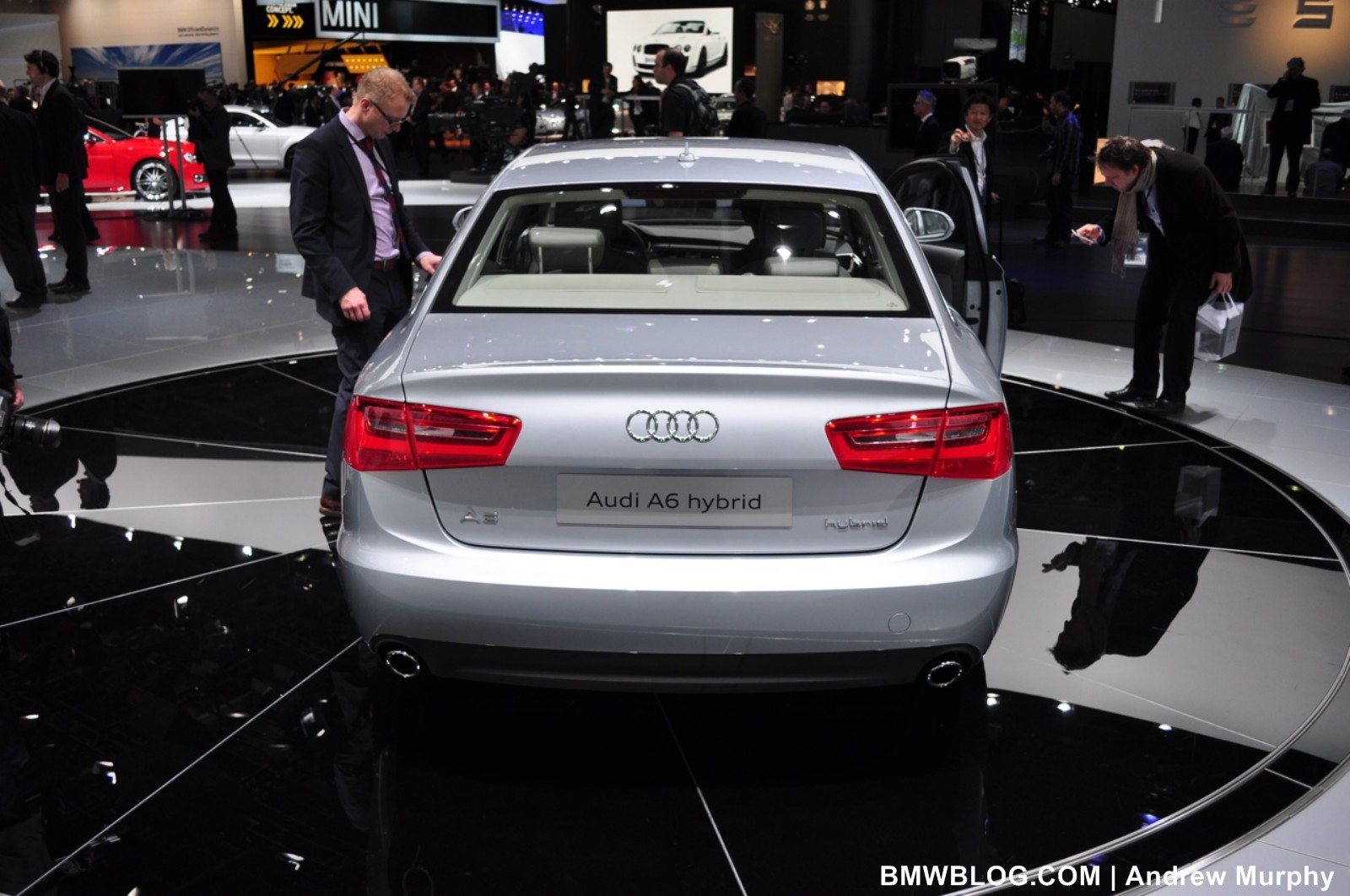 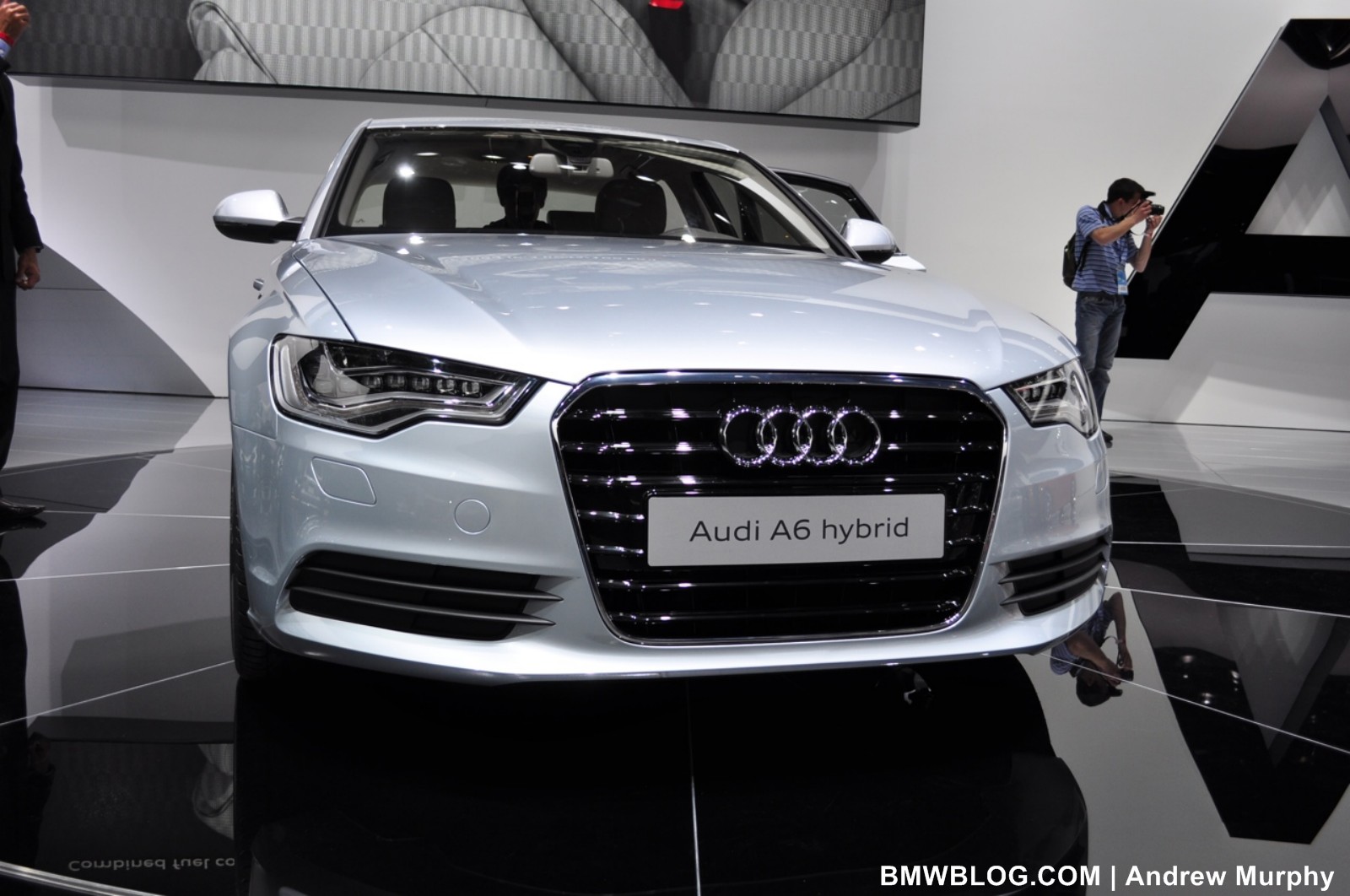 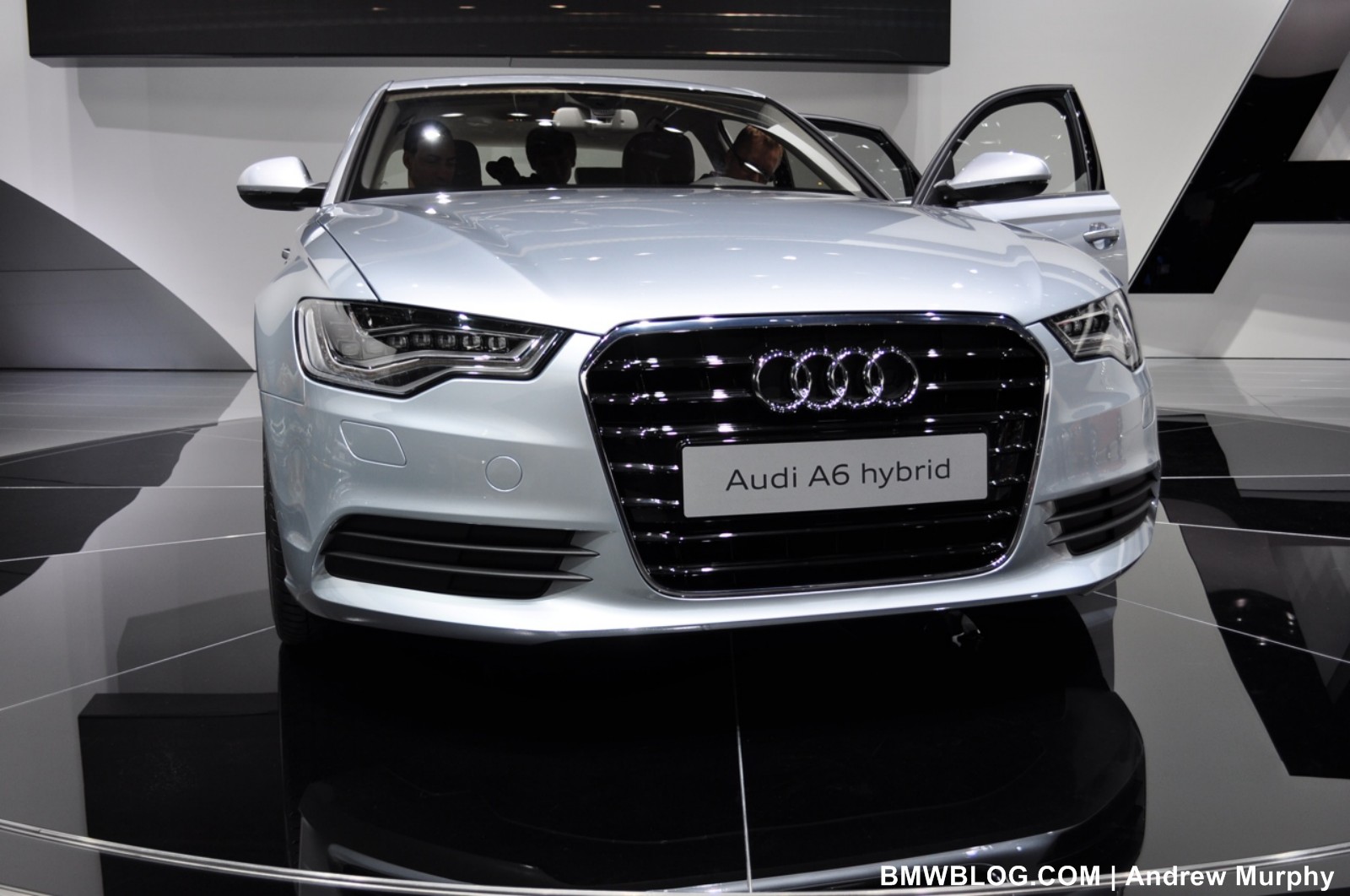 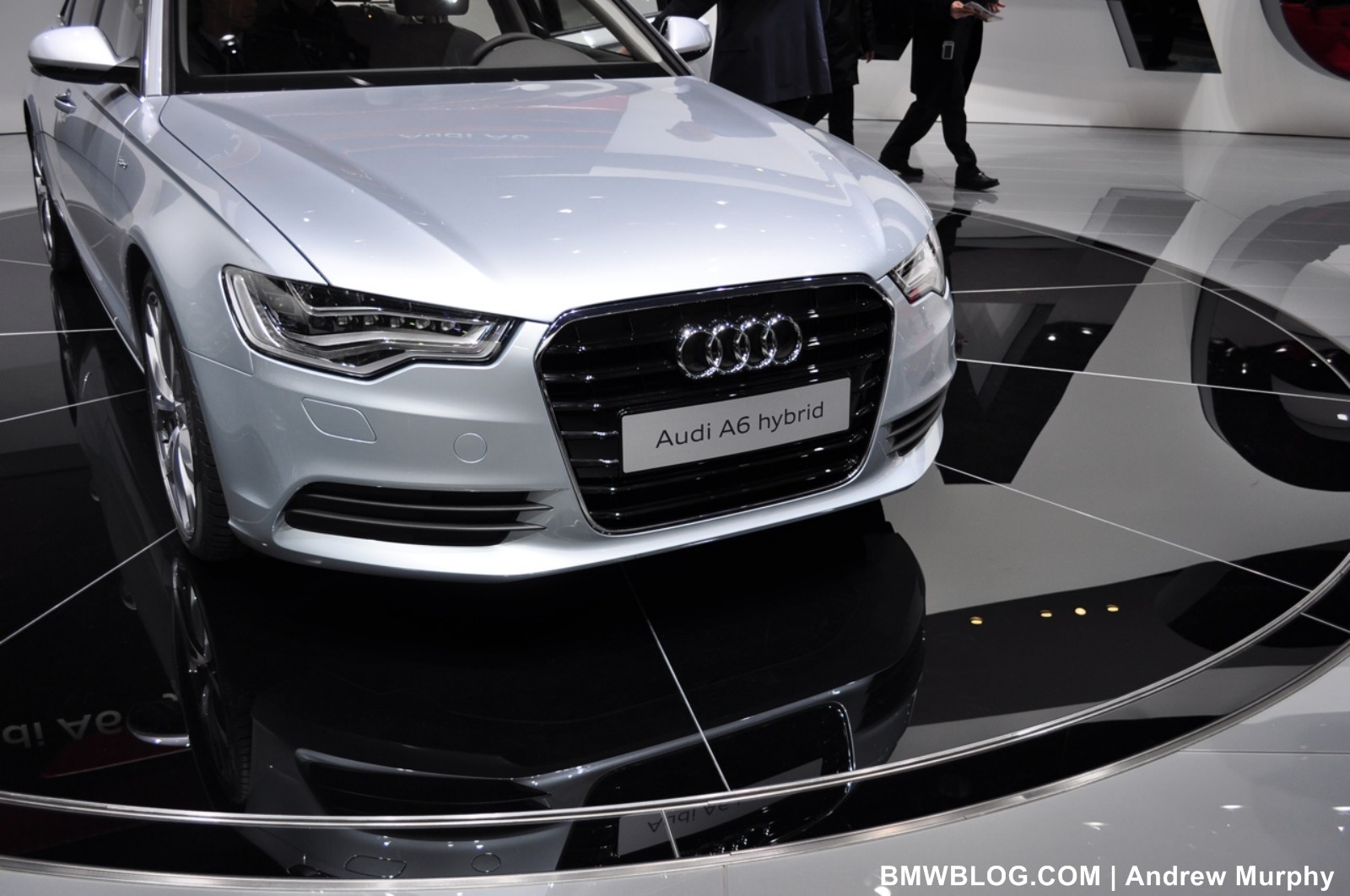 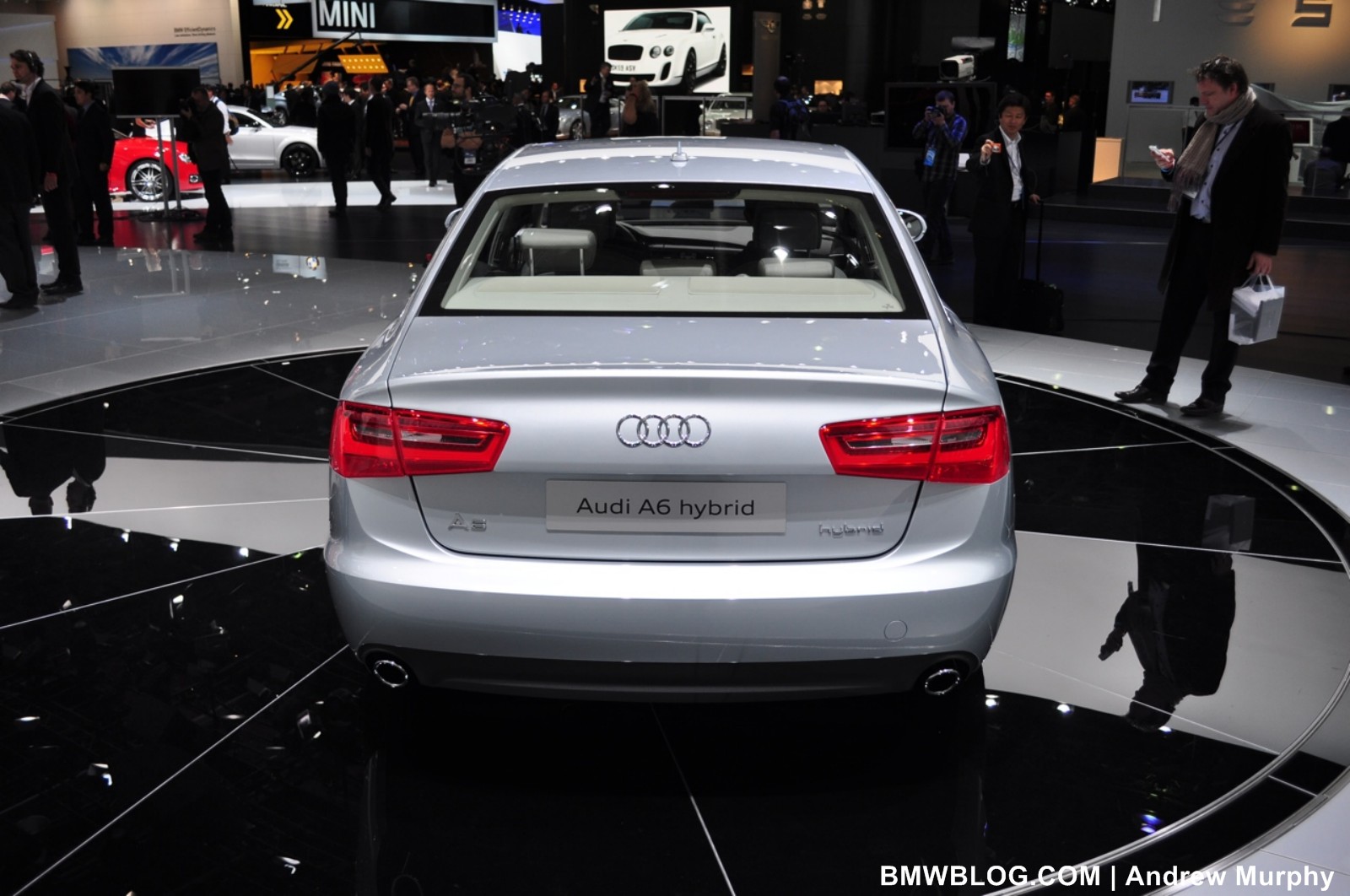