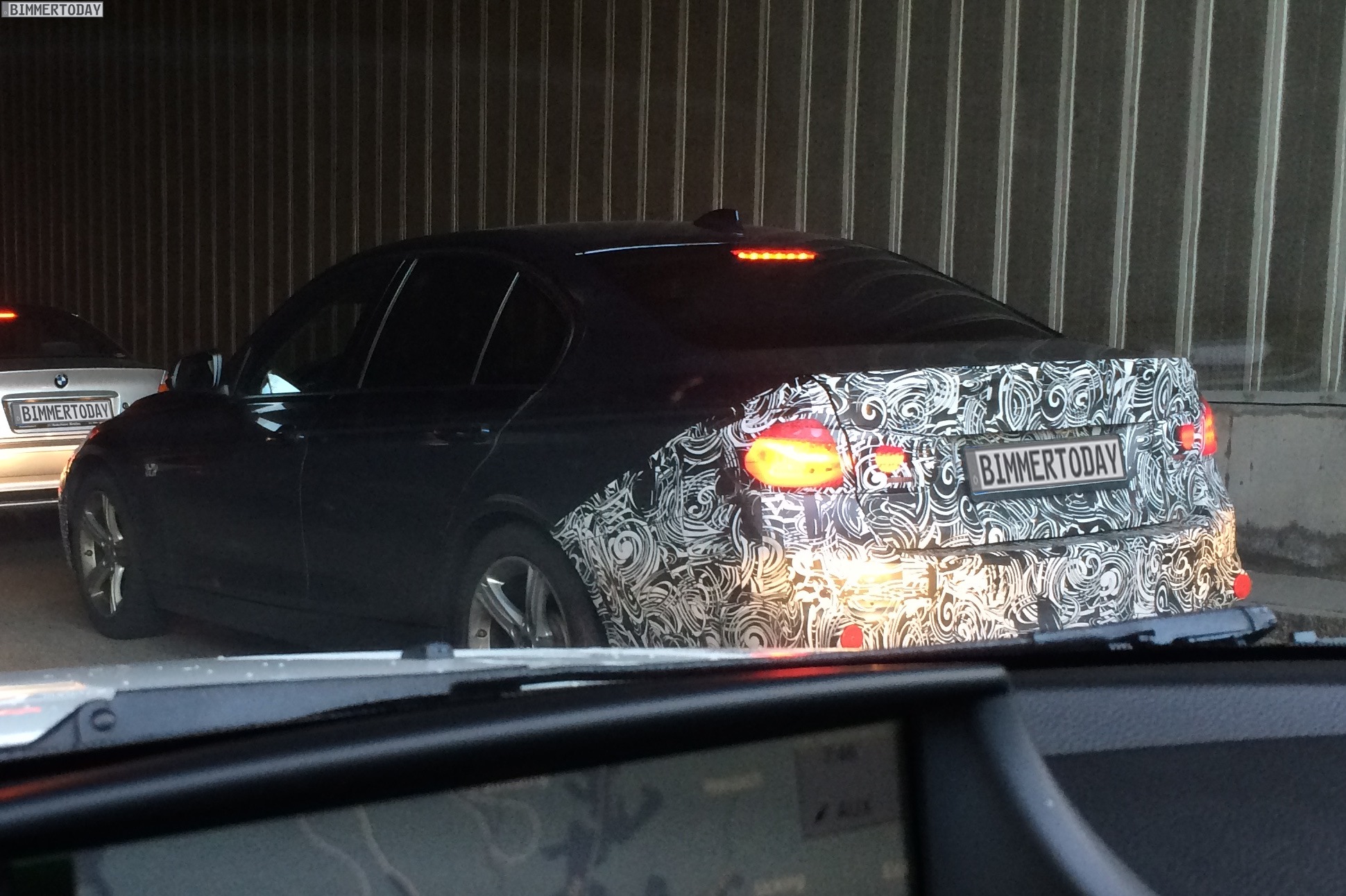 A 2016 BMW 340i prototype was spotted in Germany during its final testing stages.

This summer, BMW will replace the current F30 335i model with a new 340i sedan featuring the new B58 3.0 liter six-cylinder engine. The new powerplant replaces the award winning N55 TwinPower and now produces 320 horsepower and 320 lb-ft (450 Nm) of torque.

The engine will be mated to the same 8-speed transmission from ZF (8HP45). BMW puts the ZF 8HP70 (700Nm/516lb-ft) in all of the V8-powered BMWs, but most likely due to costs, it retains the previous generation 8-speed. 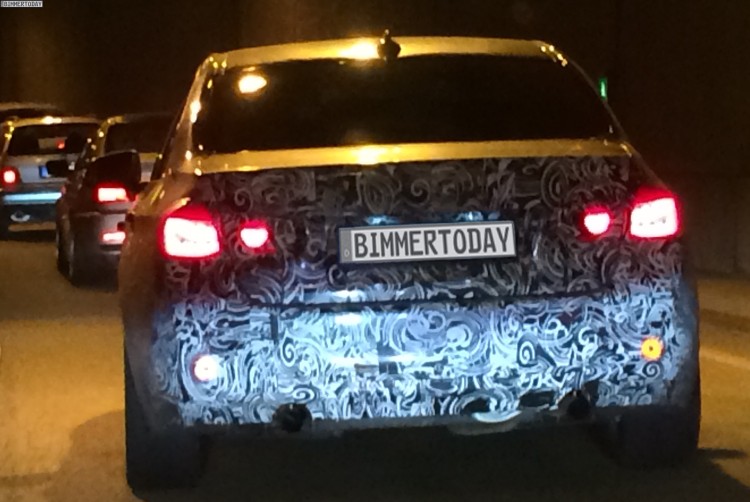 The 2016 BMW 340i will go in production in July 2015 with first units expected to reach the dealers just a few weeks later. Next year with the unveil of the 4 Series facelift, the 435i model will also be changed to the 440i moniker featuring the same B58 engine.

All versions of the BMW 3 Series facelift will also benefit from a new suspension tuning, which will provide even more dynamic driving without compromising comfort. Most of the exterior changes will be related to the front bumper and kidney grille, as well as to the rear bumper. BMW will also offer LED headlights as an option for the 3 Series. 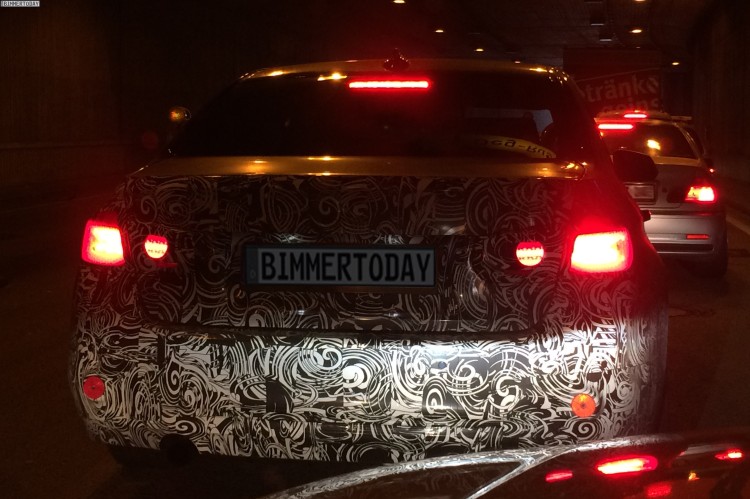 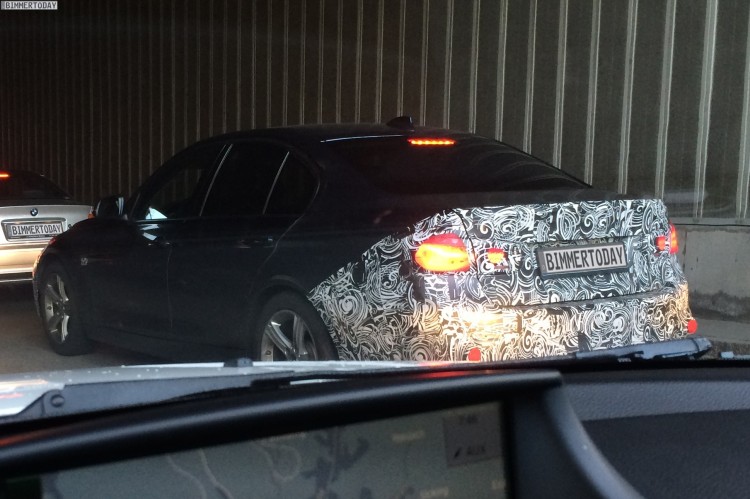