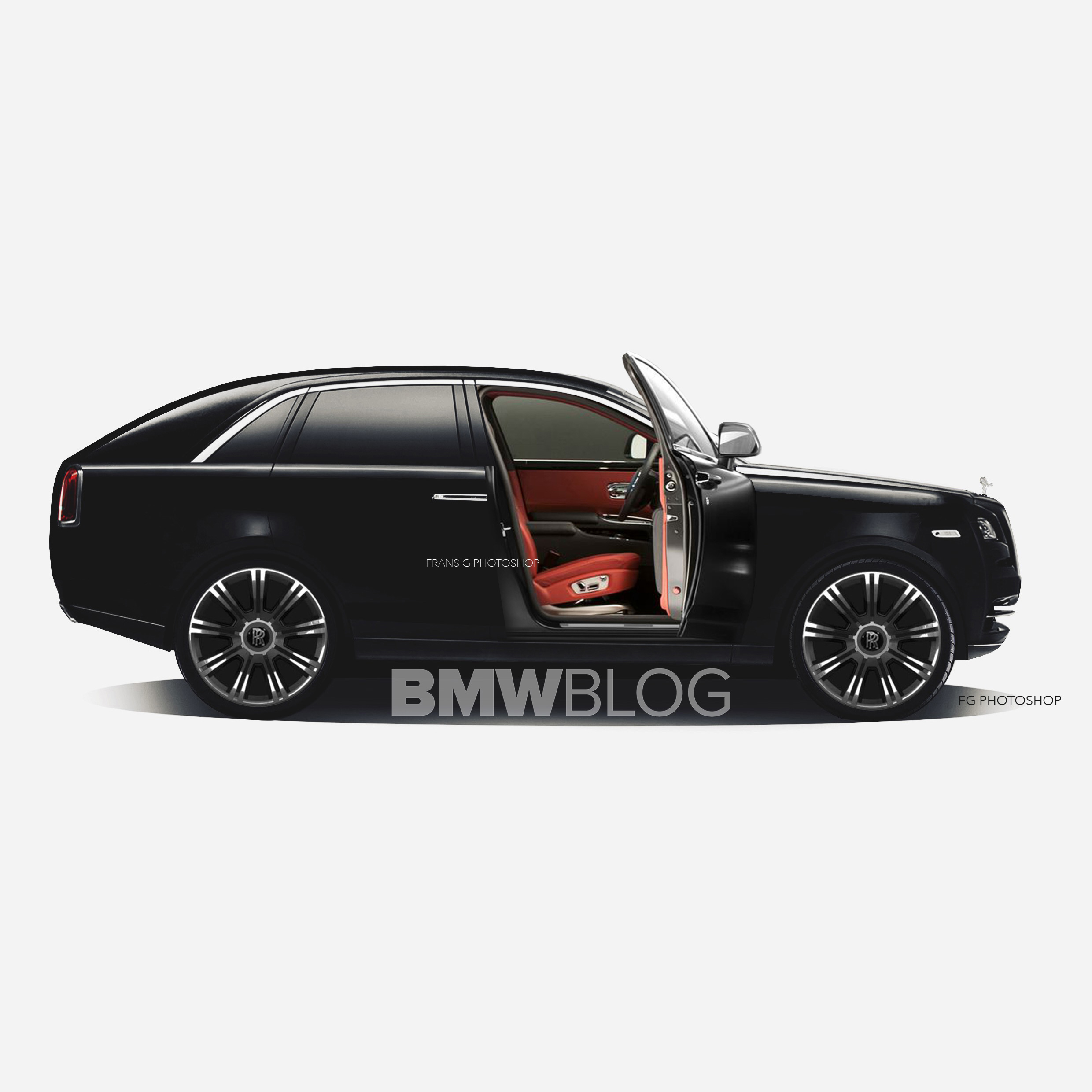 Back before the recession of 2008 and gas prices hitting record-setting high’s, SUVs were selling like hippie headbands at Coachella. Automakers couldn’t get them onto showroom floors fast enough. In a way, the SUV offered Americans what we always want — more. SUVs were bigger, more powerful, could fit more people and tow more stuff than sedans or minivans. And with the price of a gallon of gas being less than a gallon of milk, why not buy one?

Well, now things have changed. Gas is incredibly expensive and the polar bears are losing their homes. So you figure the need for SUVs would dwindle and automakers would stop making them, or at least slow down. If you figured that, you’d be wrong. 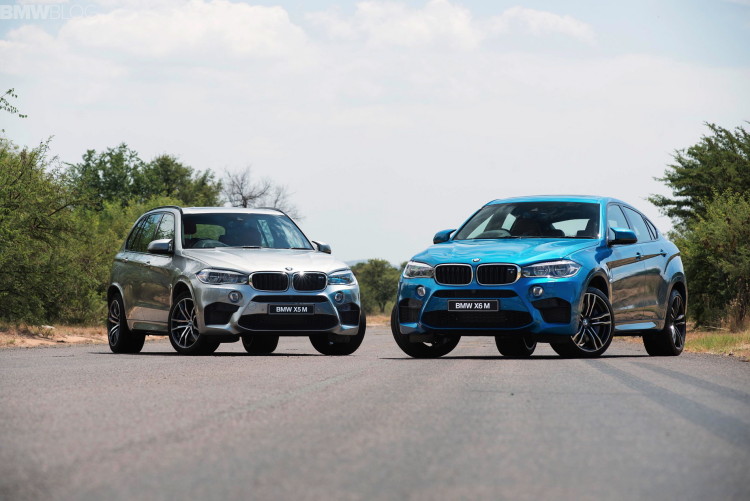 SUVs are stronger than ever, with more variants than there should be. Now even the premium sports car makers have at least two. BMW, Porsche, Mercedes, Audi, Lexus, Acura, Cadillac and Volvo all have at least two SUVs in their stables. And there’s about to be an influx of a few more, but these new ones will be even worse for the stratospheric gas prices and Johnny Polar Bear’s home. Though, I don’t think the buyers will mind. 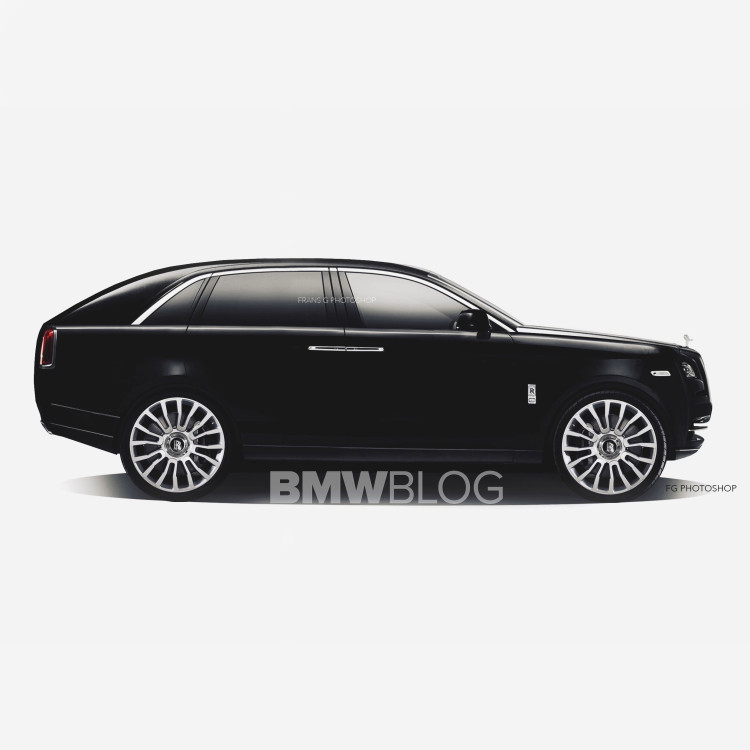 The $200,000 SUV is coming and there will be many of them, and some will cost far more than that. We recently just talked about how Rolls Royce is making an SUV which will cost upwards of $400,000. While that isn’t all that surprising, considering that every Rolls costs about as much as an average American home. However, at least with the Rolls SUV, it’ll also be the size of an average American home as well. So you’ll get more for your money, the American dream.

But it’s not only Rolls Royce who’s creating the Uber-SUV. Bentley, Aston Martin and Lamborghini are also creating their own peasant-crushers. Each of these will cost at least $200,000. That means that there will be a customer who goes to an Aston Martin dealer, or Rolls or Bentley, and says “I know you make some of the finest driving cars on the market, but I want that big lumbering bus, with a tenth of the performance, for the same amount of money”.

It seems like such an odd concept to me, to buy an SUV costing that much money. It isn’t the money that’s really the issue, as if someone can afford to buy anything, regardless of whatever it is, it’s their money so they can do whatever they want and it’s none of my business. However, a massively expensive and luxurious SUV seems like a large contradiction to me. The “U” in SUV stands for Utility, but what sort of utilitarian uses does a Rolls Royce SUV have? Is anyone going to go off-roading in such a vehicle? Will any customer tow something in a Lamborghini SUV? The answer is most likely no, but then again someone like Dan Bilzerian might, so who am I to judge.

It just seems quite backward to me, for luxury marquees to build a utility vehicle. The Rolls Royce Phantom can do everything the upcoming SUV will actually be used for, regardless of how capable it may be. The SUV may be a bit bigger and have more space, but I’ve never heard of someone complaining about the lack of legroom in a Phantom. The reactions to the interior of a Phantom are usually “Did you feel these shag floor rugs? They’re like clouds!” or something equally as hyperbolic.

We do know the real reason for these commoner-squashing behemoths, however — money. They will sell faster than they could make them. And despite the massive price tag on the vehicles coming from these aforementioned brands, the volumes are quite low. SUVs will become massive sellers amongst the Uber rich. If you don’t believe me, look at Porsche. Enthusiasts cried ‘witchcraft’ at the debut of the Cayenne, however it’s been Porsche’s best selling model since.

SUVs, luxury or otherwise, sell. It’s that simple. It doesn’t matter if they can go off road or not, or if they can tow, people want SUVs more than minivans or wagons or anything else for that matter. The simple fact is that customers will always want more. More space, more size, more power and more luxury, with the latter being what these $200,000 SUVs will bring to the table. Along with more money.