Headlining the Porsche stand at the 2014 La Auto Show is the unveil of the Cayenne GTS. Porsche is starting to roll out their smaller engine displacement that still produce impressive power. The new Cayenne GTS is now a 3.6 liter bi-turbo V6, gone it’s the wonderful 4.8L V8 which had produced 420 hp and 380 lb-ft.  In dropping displacement and adding boost, Porsche is able to increase horsepower to 440 and torque to 442.5 lb-ft, and also shed some weight. Fuel economy is certain to have improved but these figures are not yet available.

Porsche also used the LA Auto Show to show off the mid-cycle model refresh for the entire Cayenne line that starts with the the entry-level model 3.6-litre V6 petrol motor from the VR6. Along with some minor exterior tweaks and interior upgrades to keep up with the new Macan, the biggest changes are under the hood. The Cayenne S also ditches its V8 for a slightly less potent version of the GTS’ 3.6 L bi-turbo, the same motor found in the potent Macan Turbo.

The Cayenne GTS variant has been in the Cayenne lineup since 2007. The GTS has a unique exterior appearance with a special body kit, interior, suspension and engine with distinctive exhaust note. The current Cayenne GTS sales have represented  eleven percent of all Cayennes sold, which is pretty impressive considering that the Cayenne is Porsche’s best selling model. The sporty GTS has been so successful that it’s shown up in the 911, Cayman, Boxster and Panamera lineups.  Time will tell if Porsche adds the GTS line to their hot new Macan family.

The new Cayenne GTS can accelerate from 0 to 100 km/h in 5.1 seconds with the optional Sport Chrono package, this is a 0.6 seconds improvement over the previous V8 GTS. Porsche Active Suspension Management (PASM) damping system has a sporty set-up. With the standard suspension, the GTS sits 24 millimeters lower and 20 mm lower with the optional air suspension. The GTS stopping power comes from the brakes of the Cayenne Turbo with 390 millimeter discs on the front and 358 millimeters in the back.

The engine used in the base Cayenne is the familiar 3.6-litre V6 naturally aspirated engine delivering 300 hp. It accelerates the Cayenne from 0 to 100 km/h in 7.6 seconds with the optional Sport Chrono package. This is 0.2 seconds faster than before. Like all new Cayenne models, it benefits from the general efficiency measures, such as coasting, Auto Stop/Start function and thermal management, as a result in better fuel economy. 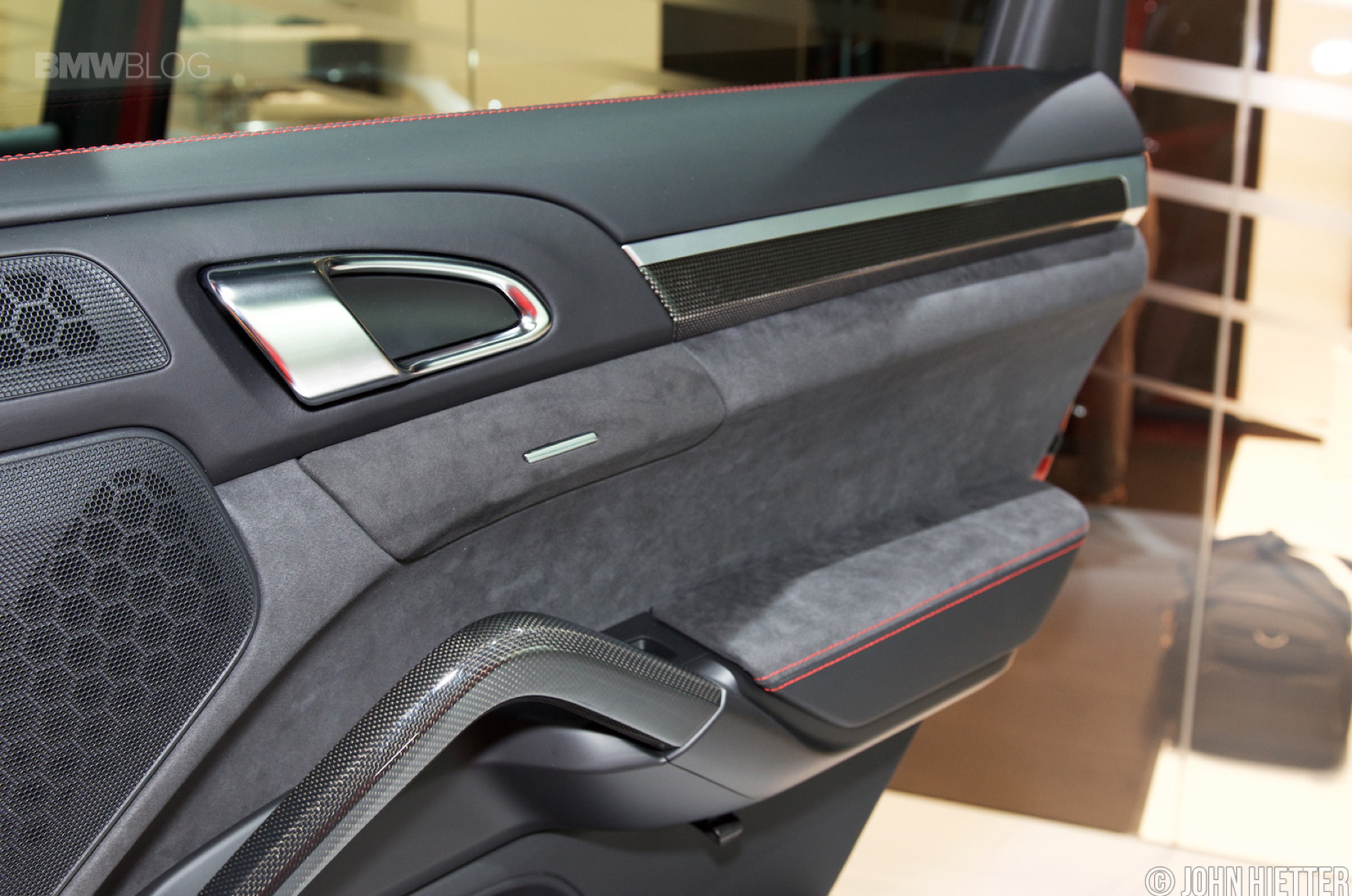 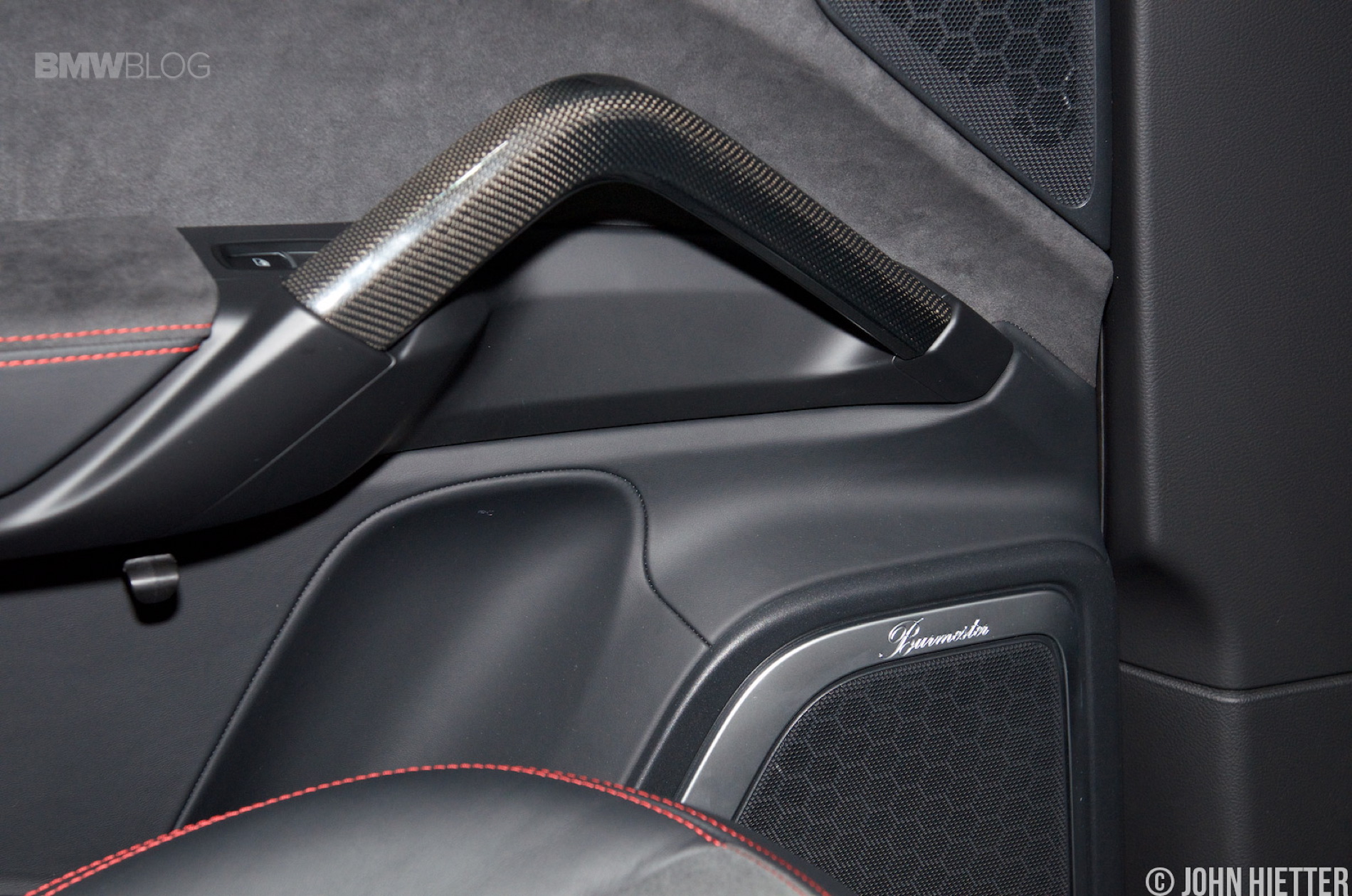