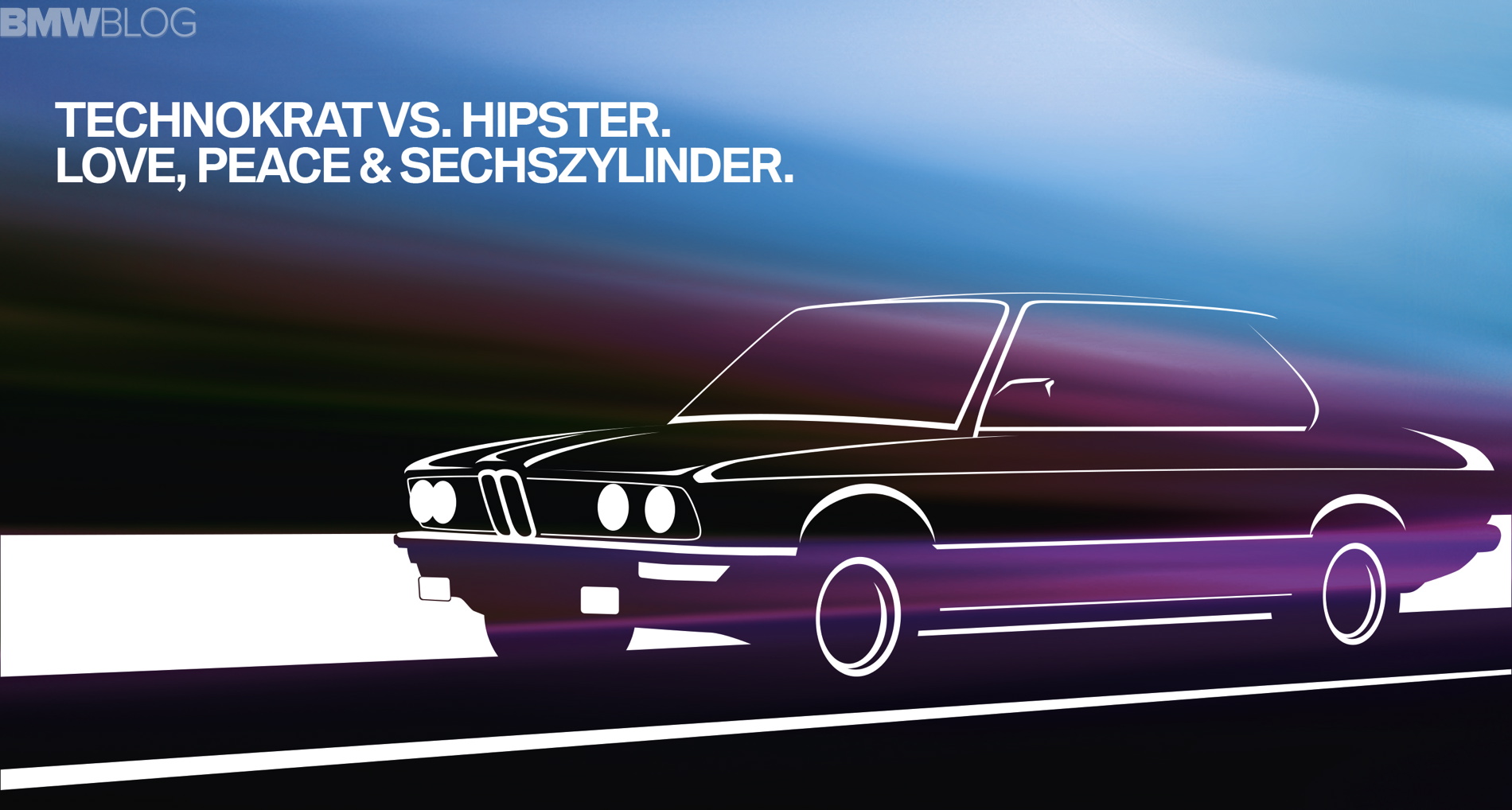 The BMW Group Classic stand at the Techno Classica 2015 show in Essen, Germany builds on the groundswell of enthusiasm for BMW cars and motorcycles now nurtured and admired as “young classics”. For visitors to the world’s largest specialist exhibition of classic cars and motorcycles, this is a chance to renew acquaintances with selected models which are now between 25 and 40 years old and thus well on the way to classic status. From 15 – 19 April 2015, Hall 12 at Essen will also delve into numerous other chapters from the history of the BMW, MINI and Rolls-Royce brands. And that means casting the mind back to spectacular sporting success on two and four wheels, to the wide selection of models in the classic Mini range and to the first generation of the Rolls-Royce Phantom presented 90 years ago.

The Techno Classica 2015 show will see more than 1,250 exhibitors present their vehicles and products in the 20 halls and the open-air space at the Essen show grounds. This international gathering of experts and fans from the classic vehicle community also provides a fitting backdrop for BMW Group Classic’s scene-setting press conference for the Concorso d’Eleganza Villa d’Este 2015. From 16.00 hrs on Wednesday, 15 April 2015, media representatives at the BMW Group Classic stand will be provided, among other things, with detailed information on this year’s programme at the tradition-steeped event on the banks of Lake Como. An array of thoroughly captivating vehicles from widely varying eras in car and motorcycle history will once again roll out at the Concorso d’Eleganza Villa d’Este from 22 – 24 May 2015. The support programme for the event will be held under the banner “Seventies style – the jetset is back”, harking back to an era which spawned so many modern motoring classics. 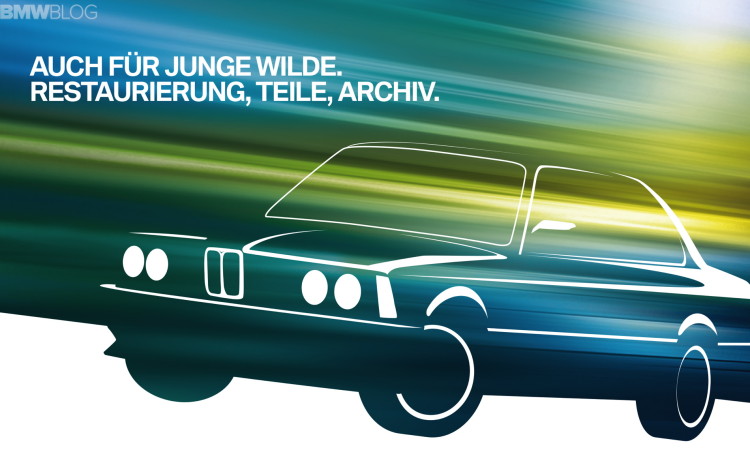 BMW recent classics: unmistakable and with a timeless allure.

For some time now, examining the history of BMW’s brands and models has also brought vehicles into focus which were produced in the 1970s, 80s and early 90s. This era produced innovative vehicle concepts and laid the foundations for numerous model series which continue to enjoy success to this day. Some highly distinctive and timelessly fascinating models came into being around this time, many of which now enjoy a glowing reputation in recent classic circles. Some fine examples of the breed will be presented at Techno Classica 2015 – models which can claim an enthralling past, still cut a contemporary figure on today’s roads and look forward to a promising future as collector’s items. For car and motorcycle fans, they offer the perfect opportunity to retrace the path of Sheer Driving Pleasure down the years and experience an initial foray into the exclusive world of historic BMW vehicles.

BMW’s tradition of sporty and elegant coupes is represented by two carefully chosen models at the BMW Group Classic stand: the original BMW 6 Series and the BMW 8 Series. In 1976 the BMW 6 Series Coupe took the executive-class spot in the brand’s line-up previously occupied by the CS models, which had also built up a long and illustrious record in motor sport. The newly developed car, boasting wedge-shaped lines penned by head designer Paul Bracq, also brought significant progress as far as engines, luxury and safety were concerned. This initial generation of the BMW 6 Series was produced up to 1989 – the same year that the BMW 8 Series came onto the market, with its even more luxurious, even more exclusive and even more avant-garde design. The coupe also furnished impressive evidence of the company’s development expertise, never more so than in 12-cylinder BMW 850i guise. 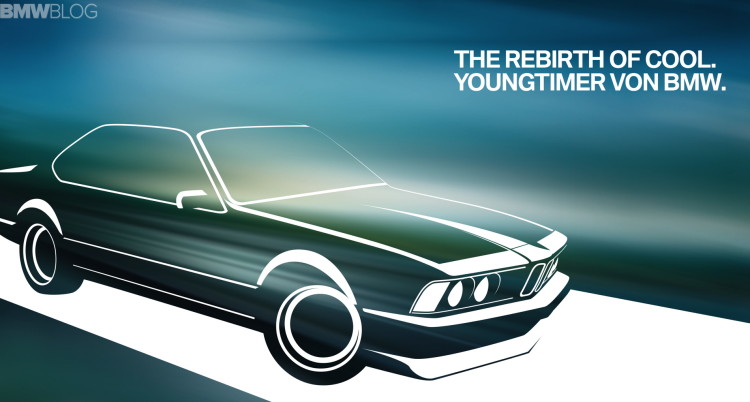 The BMW Z1 likewise hit the roads in 1989, blazing a trail for innovation in the process. Originally a research project run by the newly founded BMW Technik GmbH, the two-seater roadster was unveiled to the public for the first time at the 1987 International Motor Show (IAA) in Frankfurt. Its design and construction – headlined by a hot-dip galvanised steel monocoque, floorpan and outer skin made from plastic and vertically sliding doors – triggered much excitement among the ranks of technology fans and beyond. The announcement of a small-series production run of the brand’s first roadster since the legendary BMW 507 provoked an overwhelming response. By the time production got under way, around 4,000 orders had been received. In total, 8,000 examples of the BMW Z1 had been built by June 1991. The flamboyant two-seater was also an important car in that it breathed new life into BMW’s roadster-building heritage, which continues today in the form of the current BMW Z4.

Considerably higher production numbers and technology highlights of a very different variety mark out the history of the BMW 5 Series model range. It wasn’t purely the sporty and elegant, aerodynamically optimised design and significantly improved body rigidity that elevated the third generation of the sedan, built from 1988 to 1996, above its predecessor. The car now included features such as folding rear seat backrests with a through-loading facility, an onboard computer with fault memory, Automatic Stability Control (ASC), an electronically controlled injection system for all engines and, from 1990, four-valve technology for the six-cylinder in-line units. The strong appeal of the third-generation BMW 5 Series also stemmed from the addition of new variants to the model line-up. In 1991 a Touring version and electronically controlled all-wheel drive were introduced into this model series for the first time.

As well as their fascinating histories, the four recent classics at Techno Classica have something else in common besides: they served (in some cases more than once) as the inspiration for renowned artists to make their personal contributions to the globally unique BMW Art Cars series. 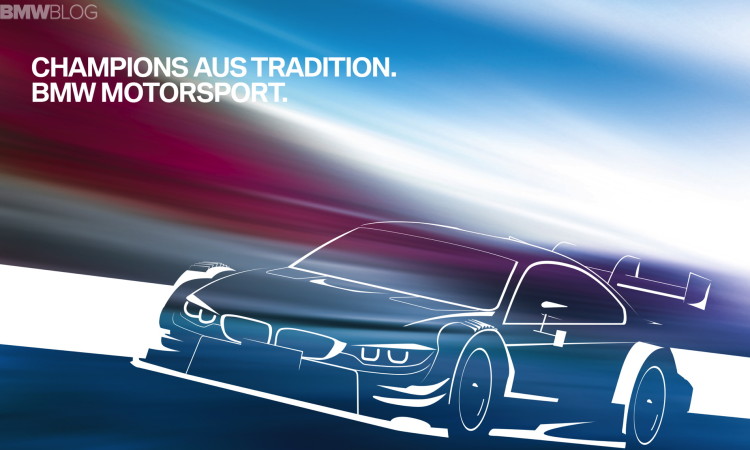 BMW Group Classic is also using this year’s Essen show to cast the spotlight back to some historic triumphs in the motor sport arena. 30 years ago the series-produced version of the original BMW M3 was unveiled. It provided the basis for the most successful touring car in the history of BMW. Its spectacular run of victories, which began with Roberto Ravaglia’s World Touring Car Championship triumph in 1987, continues to this day – as underlined by Marco Wittmann’s title win in the 2014 DTM touring car series at the wheel of the BMW M4 DTM. This year’s Techno Classica will play host to racing versions of the BMW M3 from three model generations. And they will be joined by a brace of legendary Mille Miglia cars: the BMW 328 Touring Coupe and the BMW 507. It has been 75 years now since the BMW 328 Touring Coupe roared to victory in the long-distance race through Italy. Five years ago the same car won the modern version of the Mille Miglia, now a regularity trial for historic cars. The BMW 507, meanwhile, competed in the 1957 edition of the Mille Miglia, the last time it was held as a conventional race.

Last year witnessed the 75th anniversary of a spectacular racing success on two wheels: in 1939 Georg Meier became the first rider from outside Great Britain to win the Tourist Trophy on the Isle of Man – on board a supercharged BMW motorcycle. And in June 2014 Ulsterman Michael Dunlop duly rode a BMW S 1000 RR to victory on the island to mark the anniversary in fitting style. Like “Schorsch” Meier all those years ago, Dunlop won all three of the Senior TT, Superbike and Superstock races over the legendary road course. As well as Dunlop’s winning bike, visitors to Techno Classica can also feast their eyes on a historic world-record-breaking motorcycle sidecar. The machine in question is the example with which Wilhelm Noll raised the world speed record in the motorcycle sidecar class to 280.2 km/h (174 mph) 60 years ago.

As well as grin-inducing driving fun and distinctive style, a rich variety of model variants is a defining feature of the MINI brand’s history. In the classic Mini model range, as with its modern-day successor, the principle of the creative use of space dreamt up by Mini creator Alec Issigonis is not restricted to a single variant. Indeed, the classical body concept of the miraculously spacious, compact original was joined by the Mini Van and Mini Estate models in the first year of production. The years that followed yielded an assortment of additional variants which continue to enjoy considerable popularity among classic Mini aficionados to this day. BMW Group Classic has teamed up with the classic Mini club scene to present an enticing selection of historic cars at Techno Classica 2015 which reflect the multifaceted character of the one-off British car. A Mini Pick-up, a soft-top version of the classic Mini and the open-at-all-sides Mini Moke will also be revealed, along with the extravagantly styled and luxuriously appointed Wolseley Hornet and Riley Elf variants. Confirmation that, despite this spread of models, not all avenues have been explored and the latest generation of the MINI thus still has room for brand-new variants comes in the form of the MINI 5-door. The second body variant of the new MINI is the first five-door model in the brand’s history.

The Rolls-Royce Phantom: embodying the commitment to “strive for perfection” for 90 years.

From its earliest days, the Rolls-Royce name has been a byword for cars epitomising uncompromising quality, peerless engineering and unwavering reliability. The unveiling of the first Rolls-Royce Phantom 90 years ago added exclusivity and luxury to that list. Powered by a 7,668cc six-cylinder engine, the Phantom followed in the tyre tracks of the Rolls-Royce Silver Ghost, which had been in production for 18 years. Initially, the new arrival’s full name was Rolls-Royce New Phantom, and it was only after the second generation appeared in 1929 that the first part of the model designation was erased. Since then, Roman numerals have sufficed as a means of differentiating between the six generations of the Phantom model series. 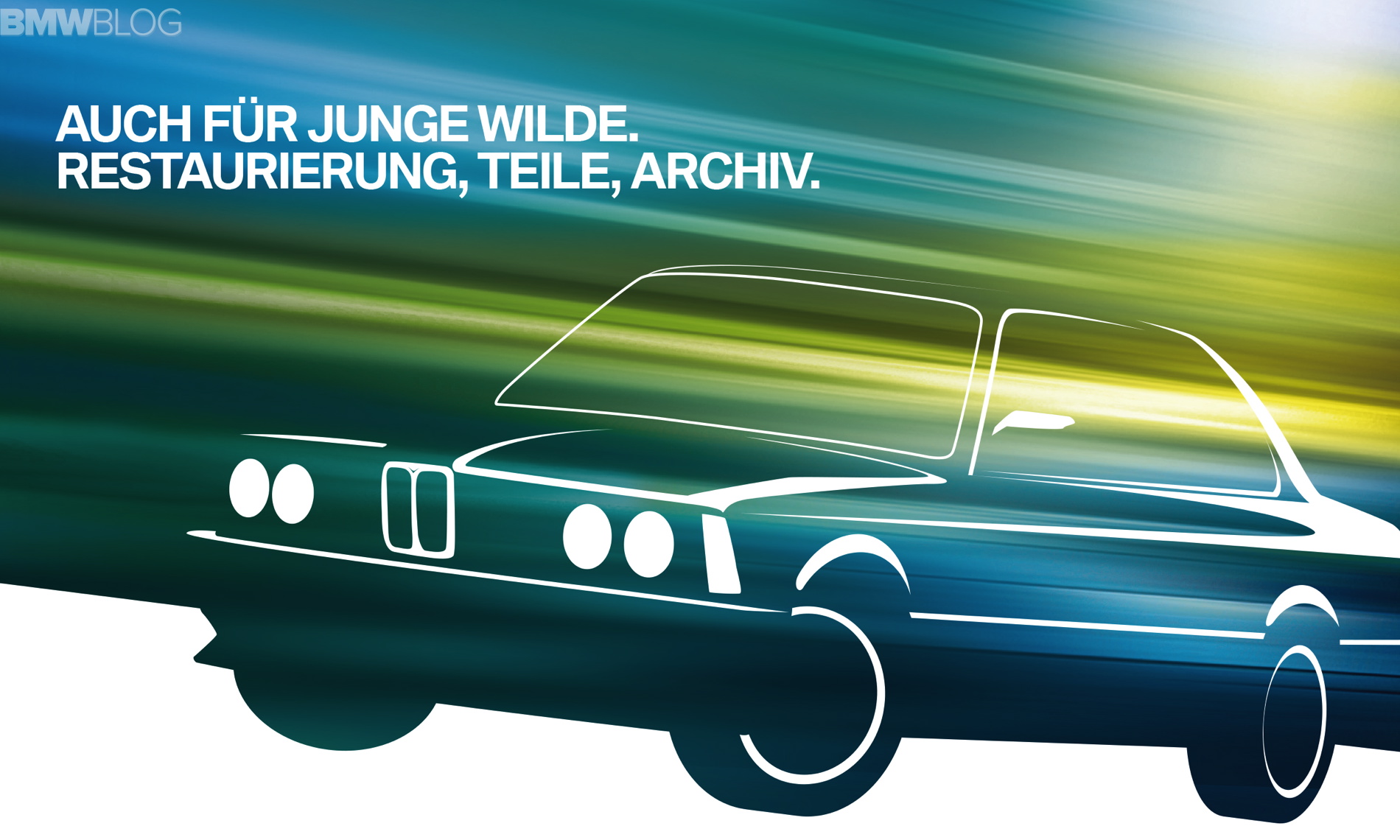 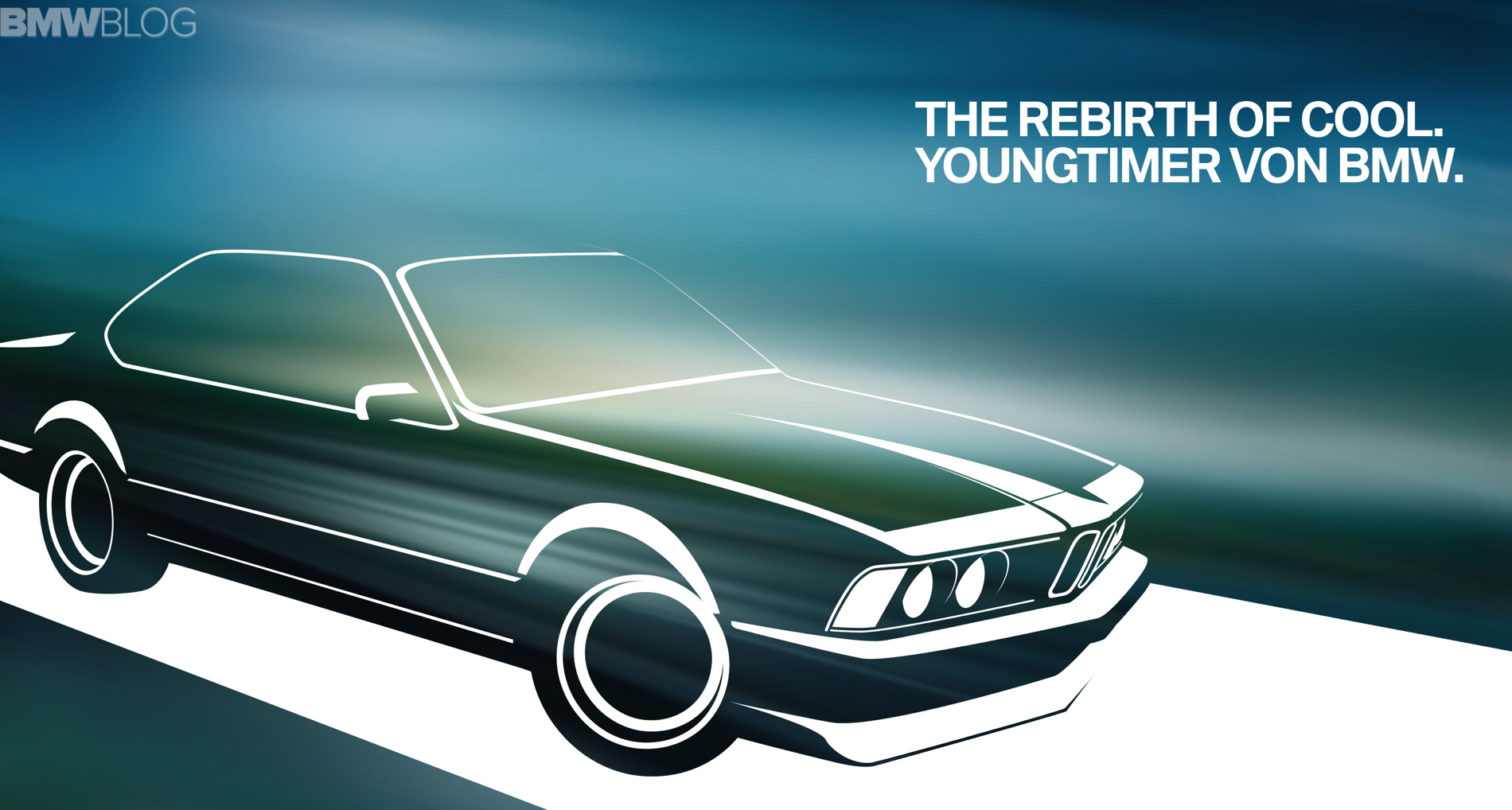 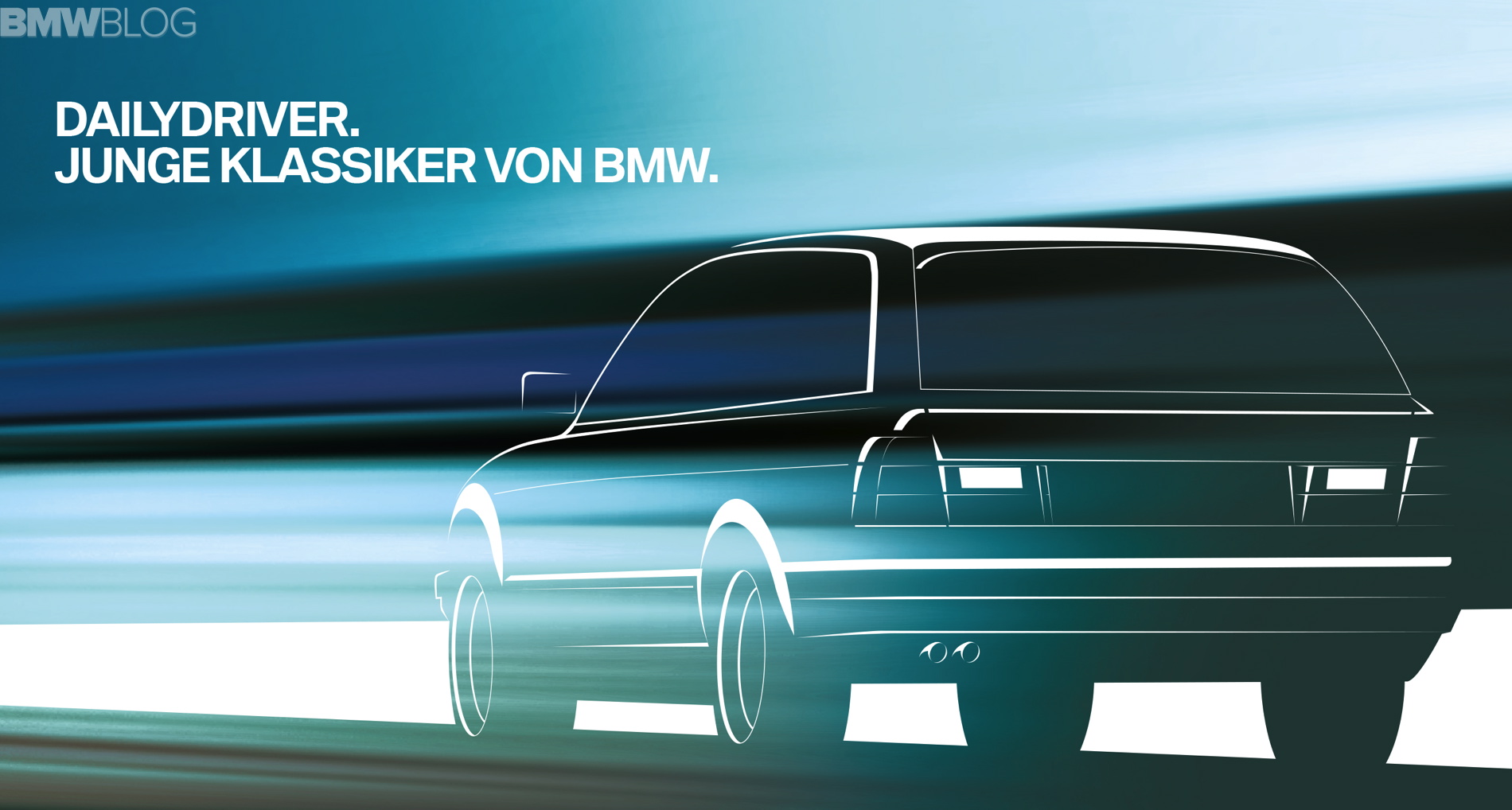 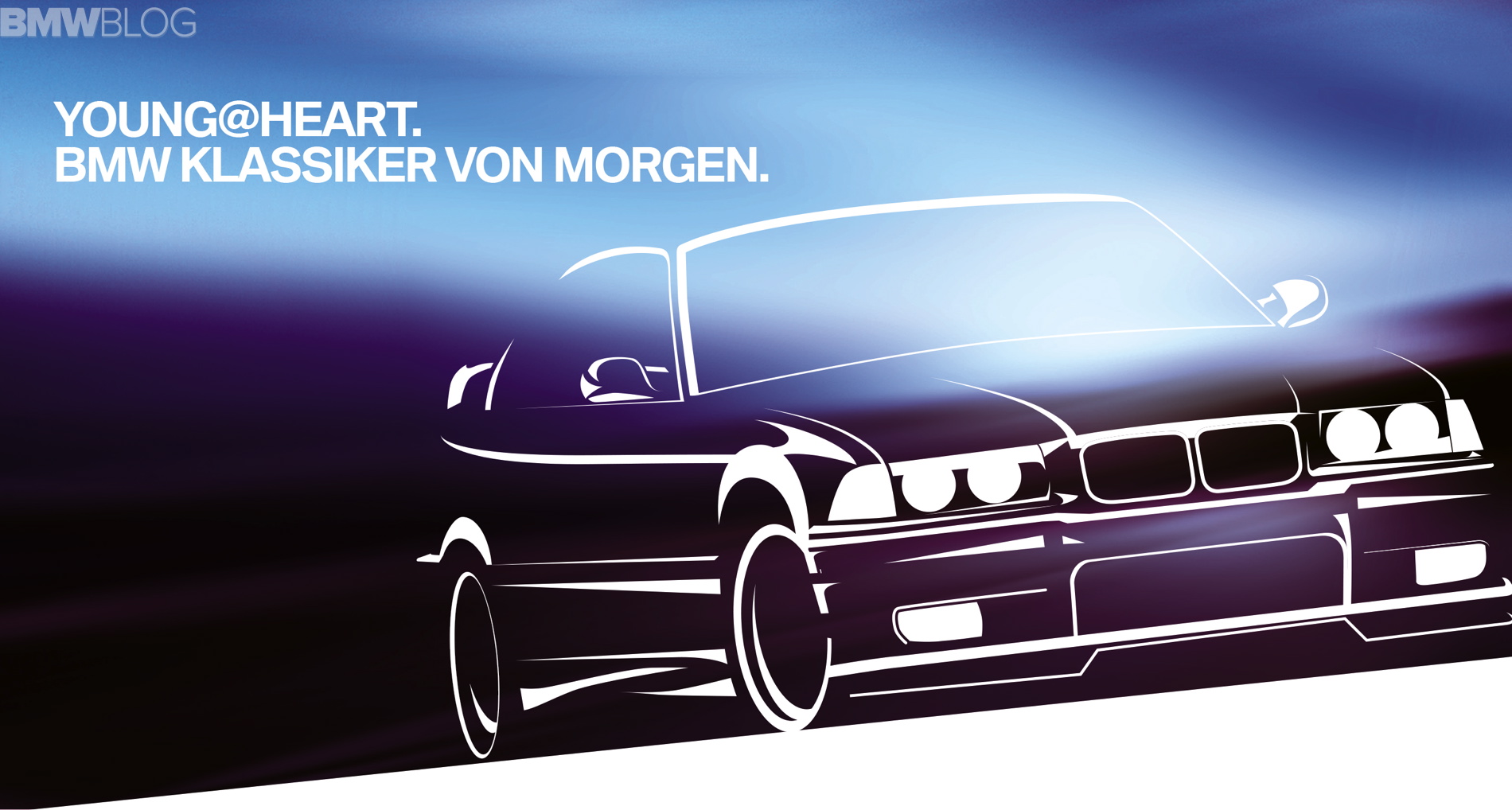 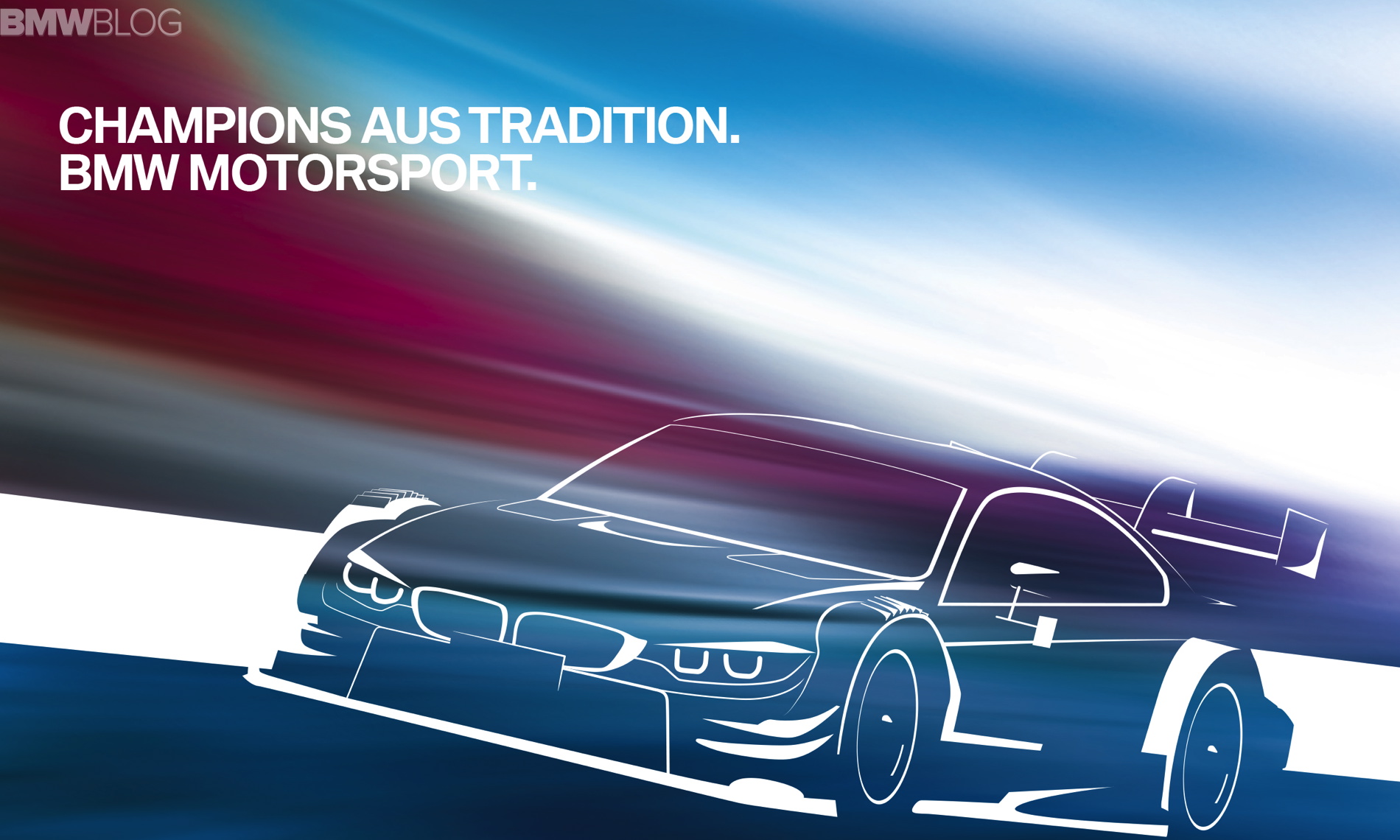 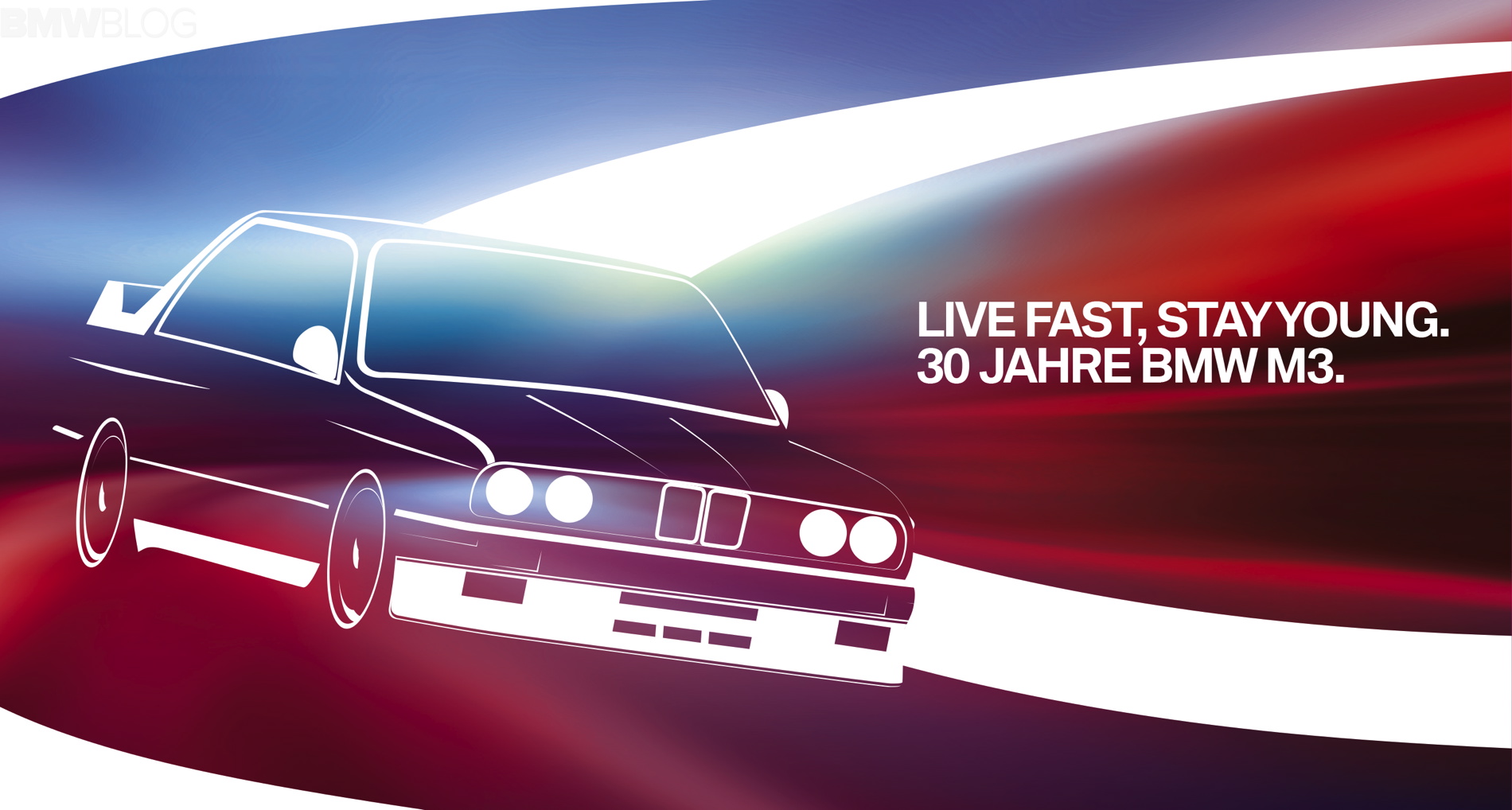