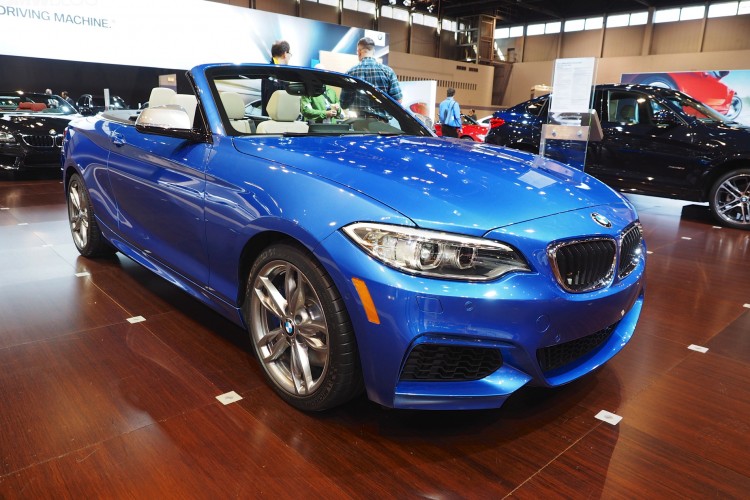 BMW 2 Series Convertible stands out at the BMW exhibit in Chicago. The 2015 Chicago Auto Show opened its doors to the media today and BMW has seventeen cars displayed this year.

BMW 2 Series Convertible had its international media launch last week in Austin, Texas, where we had the unique opportunity to test it on the beautiful back roads surrounding Austin. 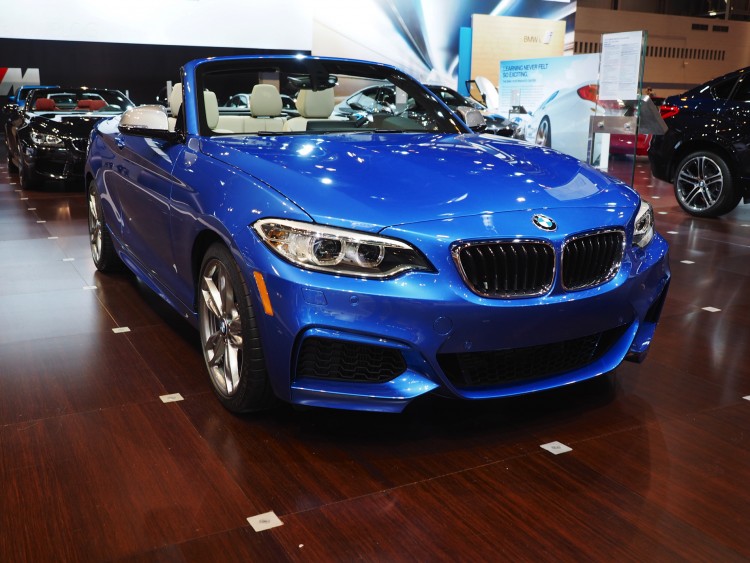 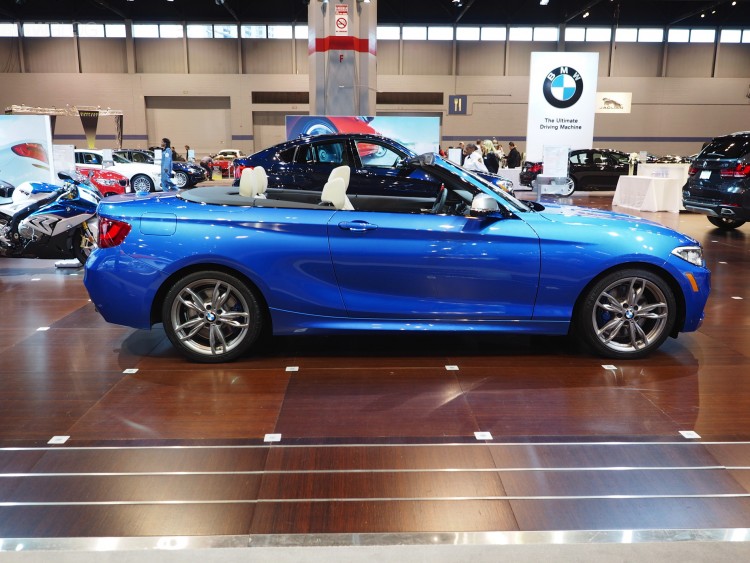 The M235i Convertible is powered by the venerable N55 3.0 liter motor that is tuned to put out 320 hp and 330 lb-ft of torque. BMW is offering an eight-speed automatic standard in both the 228i and the M235i. A manual transmission is available but only on the M235i variant.