BMW’s new CEO Krueger has a long, challenging road ahead

Home » Interesting » Others » BMW’s new CEO Krueger has a long, challenging road ahead 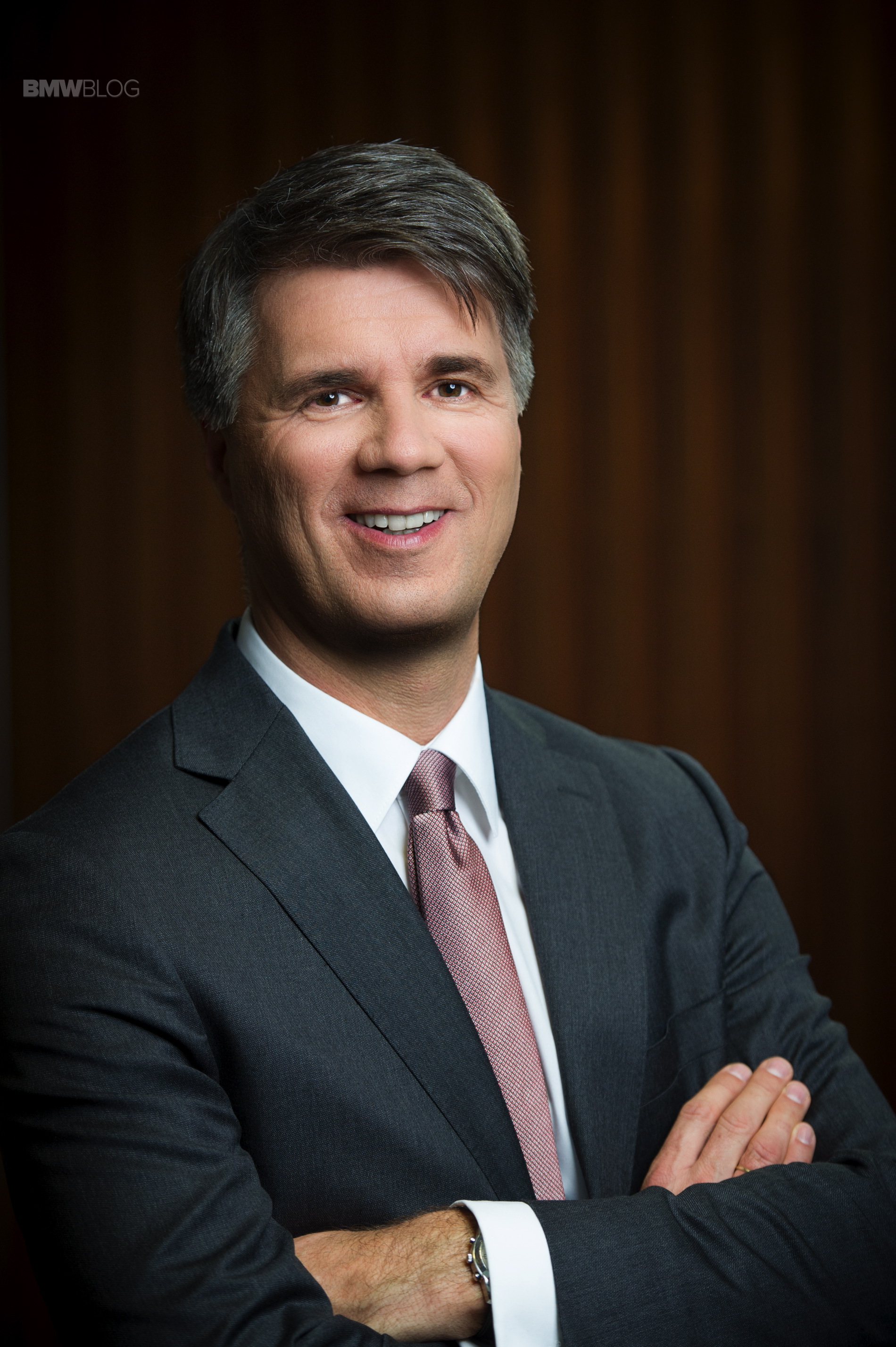 Last week, BMW announced the retirement of BMW’s current CEO, Dr. Norbert Reithofer, as soon as May 2015, and his replacement, Harald Krueger, the current BMW board member responsible for production.

According to Automotive News, Krueger competed for the job with BMW ex-chief of R&D, Herbert Diess who left to lead the VW cars. 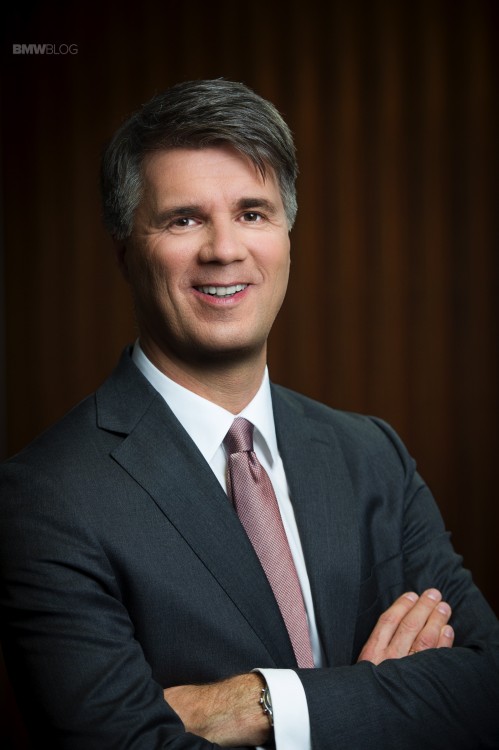 Dr. Reithofer is leaving behind a strong and growing company, with a solid strategy and a huge investment in future mobility. Same report says Dr. Reithofer wants the environmentally friendly i cars to be his legacy, but the year-to-date sales have been somewhat disappointing: 13,849 i3s and 1,129 i8s worldwide.

Krueger has to continue building out the BMW i sub-brand, improve the current offerings and deliver new products that will set the company on a collision path with the likes of Tesla, one of the highly regarded electric vehicles makers.

In areas, like the midsize and compact cars, BMW remains strong and vehicles like the 3 Series Sedan continue to be considered the best in business. In the segment of sports cars and high performance vehicles, BMW has some work ahead to do. Brands not usually known for their sports cars are now building solid products. See Lexus RC F.

BMW has subsequently slipped behind in some areas, like advanced safety, driving assist and self-driving or parking features. Other premium brands already pack these features in their cars. But BMW is aiming to fix that and the upcoming 2015 CES will showcase some of their latest and greatest tech.

Krueger also has a tough road ahead with the mass adoption of BMW front-wheel drive vehicles. It’s too early to measure the success of the 2 Series Active Tourer, but one thing is certain: the U.S. market is not ready for them. Or better said, the consumer. The success of the Mercedes-Benz CLA also forces BMW to expand their offerings with a 1 Series Sedan, a front-wheel drive compact car, that will arrive in 2017.

The MINI brand is also in great need of restructuring, and recent news point to a reduction in models offered and a more exciting design.

A halo BMW car is without a doubt on the future agenda, if Dr. Reithofer won’t surprise us all with a farewell gift in 2016.

In the area of future mobility, BMW is expected to not only heavily invest in electric vehicles, but also in a new generation of plug-in hybrids and hydrogen fuel cell cars. A prototype featuring hydrogen fuel cells was scheduled for the 2015 Detroit Auto Show, but has since been pulled out of the North American International Auto Show.

Krueger is also expected to have a different management style, he is described by many as “very approachable, very social, very humble and low key,” or as Germans say, “a guy you can have a beer with.”
AutoNews says that “compared with Reithofer, who comes off as a confident German engineer who is clearly the boss and fiercely proud of being German, Krueger is more soft-spoken and seen as “more international.”

A key insider said: “For me the most important thing for a CEO is not knowing one area by heart, but rather the whole company in all of its facets. All others on the executive board were — as far as their age was concerned — options that were likely limited in terms of time, due to the current BMW philosophy.”

“Reithofer was also 49 when he was picked to be CEO, and that went well.”

In 2015, both BMW AG and BMW M will be led by two young executives. Ex-Audi quattro chief Franciscus van Meel (48) will take over as Chairman of the Board of Management of BMW M GmbH from 1 January 2015. He is the successor to Dr. Friedrich Nitschke (59) who will be retiring at the end of the year. Without a doubt, it will be interesting to see the synergy between the two chiefs and the new ideas they will bring to the table.