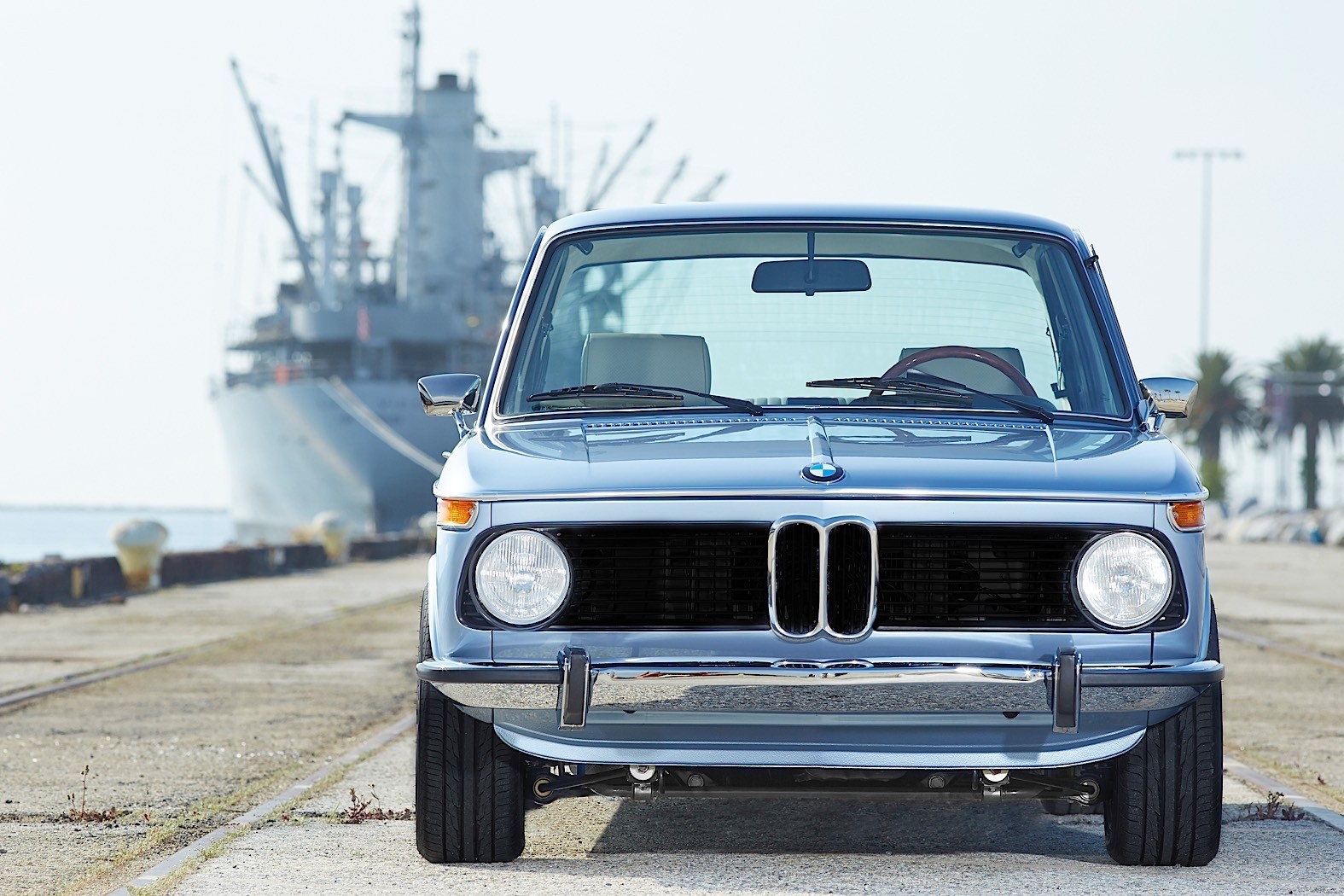 BMW New Class (Neue Klasse) was a line of compact sedans and coupes produced by the Bavarian car manufacturer between 1962 and 1977, and it marked a completely new heading for the car company.

The Neue Klasse ensured that BMW stays in the car manufacturing work after its financial crises of the 1950s. It also properly established the identity of BMW automobiles as sports sedans, ensuring the healthy development of future BMW models.

An argument could be made that the models produced in that time period, clearly marked the consecutive vehicles produced and the overall design, engineering and manufacturing for BMW that has lasted to this day entirely.

The term Neue Klasse referred to the 1.5–2–liter class of automobiles from which BMW had not been part of since World War II. Initially a series of four-door sedans, the Neue Klasse line was expanded to include the 2000C and 2000CS two-door coupes at the high end of the model range in 1965. As a highly sought of model and highly regarded among drivers, the BMW 2002 was the pinnacle of the success by BMW in that time period, approved by many figures in the automotive world. In a 1967 test, Road & Track felt that the 2000 sedan was the best performing 2-liter sedan in today’s market and the best handling and best riding as well.


This leads us to the BMW 2002 Project at hand! Developed by Clarion, a world known automotive audio company, this BMW 2002 will be rebuilt from the bone chassis to a greatly improved car when it’s all finished.

Clarion has been hard at work building a 1974 2002 from the ground up. Tons of high-res photos and videos taken along the way will keep us updated as the project moves forward. Once completed, the company plans to raffle the car and donate the proceeds to charity. The car has been at various California-based shops for the past few weeks and the results are already showing. It’s an ongoing process but the company promises the end result will be stunning.

Currently, Clarion has had the car stripped down to a bare body, ensuring the rusted out sections and any other issues can be repaired more easily. Work, block sand, prime and prep for the body panels has been completed. Now, it’s time for the car to be painted, the engine with the transmission rebuilt and the interior remade. On the interior, a custom Clarion audio system will be installed, all followed by a photoshoot and showcase of every detail of this vehicle.

We will log the progress with the media provided by Clarion and keep you updated on every step of the way. Here is the process of the rebuild with the steps taken by the various shops that Clarion has hired to complete the rebuild.