Ferrari and its 488 GTB join the turbocharged world 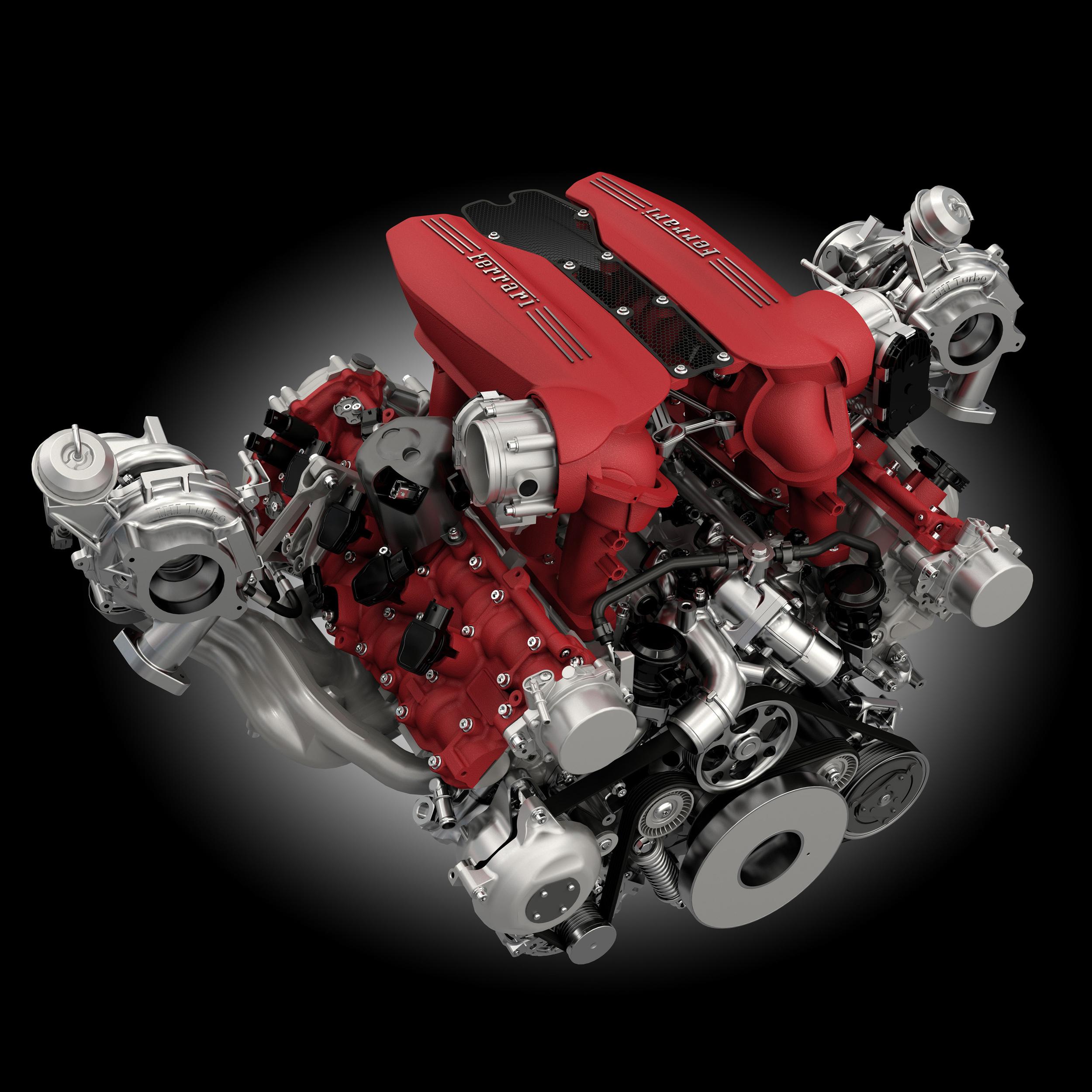 Ferrari is often looked at as the pinnacle of the automotive world. The famed Italian brand has dominated on the road and track for decades. So when Ferrari makes an engineering shift, whether that shift is certain uses of carbon-fiber or flappy-paddle gearboxes, the rest of the car world seems to want to follow.

Recently, Ferrari finally made the switch to turbocharged engines, from the naturally-aspirated V8’s, in cars like the California T and the 488 GTB. Now, Ferrari isn’t the first to rid themselves of free-breathing engines in lieu their forced-induction alternative. Mercedes, BMW, Audi, Porsche and now even Cadillac have all been making their high-performance cars with turbochargers for years now. So Ferrari seems a bit late to the game. 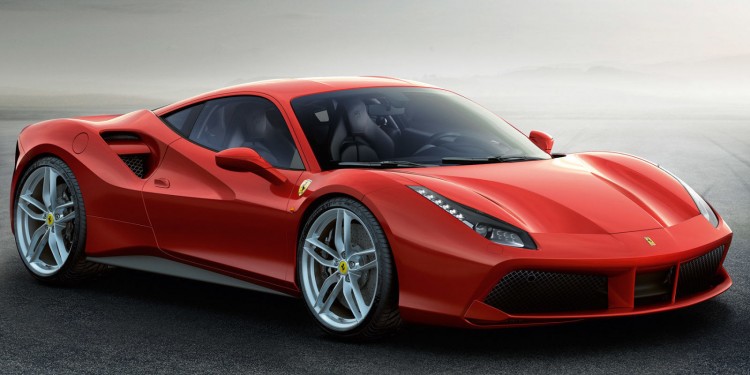 The question that now remains is; are people going to stop bemoaning turbochargers now that Ferrari uses them?

BMW enthusiasts are among the more disappointed with their favorite brand’s decision to turbocharge. When the M5 switched over to twin-turbos, it caused quite the uproar. Then, the M3 followed suit and, if you had asked a BMW M enthusiast, the world might as well have stopped spinning. When AMG switched to turbos, people were disappointed at the loss of one of the better engines of the past century (the absolutely excellent 6.2 liter V8), but no one went as nuts as the BMW M fans.

The answer, unfortunately, is “probably not”. The beef with turbocharging lies not with performance or efficiency, but with heritage and emotion. Every auto enthusiast understands the technical, measurable benefits of turbochargers. They offer a power boost AND an efficiency boost. By using recycled exhaust gases forced back into the intake (a rudimentary explanation), turbocharging adds power by using already spent energy, thus making a turbocharged engine far better for our modern world than a naturally-aspirated one.

However, most enthusiasts bemoan turbocharged for intangible reasons, immeasurable ones. It’s the instantaneous throttle response, as well as the noise of a naturally-aspirated engine that makes them superior in the eyes of enthusiasts. It’s also the heritage. Car makers like BMW, and their famed M Division, have made a stellar reputation of making beautifully high-revving, free-breathing engines and fans don’t want to lose them. Admittedly, they are very special engines and now that they are all but gone, I’m going to miss them. But it’s important not to lose sight of what’s most important, and that’s staying relevant in the current world we live in.

BMW, just like Ferrari and Mercedes and Porsche, cannot live in the past. New technologies must be utilized to make performance cars that make sense in this day and age. They are simply adapting to the times, and you cannot blame or fault them for that.

Maybe Ferrari’s latest push towards turbocharged engines will help enthusiasts see that it isn’t such a bad thing, after all. I’m not the most intelligent man, but I know that if turbocharging is good enough for Ferrari, BMW M, AMG or Porsche, then it’s good enough for me.