MINI and Toyota working on a new car?

Home » MINI and Toyota working on a new car? 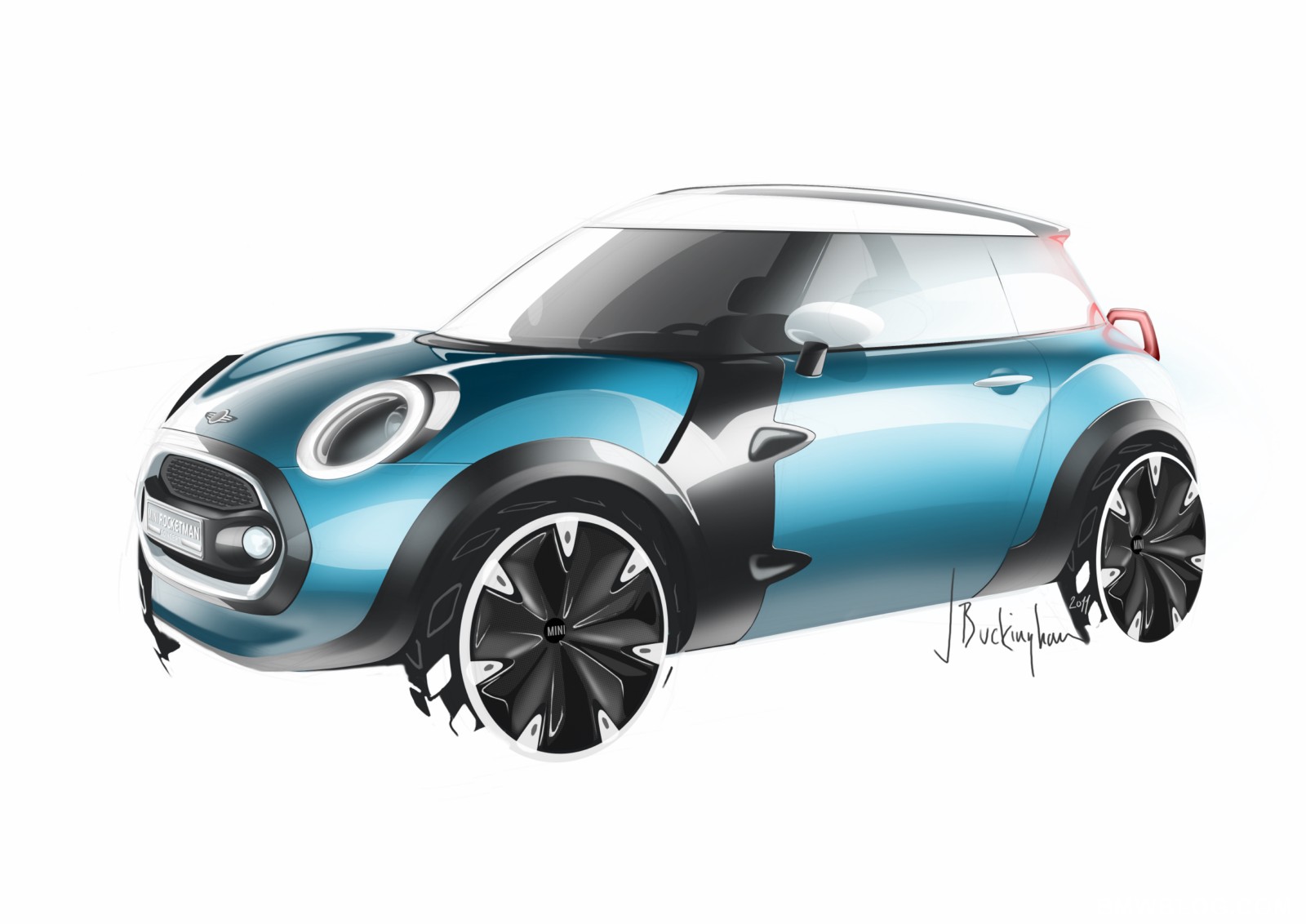 BMW and Toyota have been working together since 2011, when BMW agreed to supply Toyota with diesel engines while Toyota would supply BMW with their hybrid tech. The two companies are also supposed to be working together on some sort of Supra/Z4, RWD sports car. Now, however, there are rumors of MINI working with Toyota to create an ultra-compact city car.

MINIs haven’t been very mini as of late, ballooning in size with each new generation. A joint venture with Toyota could aid MINI tremendously in creating a new car whose size is proportionate to its name. This new ultra-compact MINI wouldn’t just be some badge engineering job, though.

Many have speculated that this new MINI would be a European-only, Toyota Aygo with some MINI badges slapped on. Well, BMW not being GM, won’t allow this to happen and is looking to create a new platform to fit the size and cost requirement of both companies.

This new MINI, rumored to be called the Minor, will be priced around $15,000 and should be the most premium vehicle in that price range. Early renderings have the Minor looking like a new MINI Cooper that was left in the dryer a bit too long and shrunk. Some new design cues are apparent, however, like the taillights that make up the Union Jack if put together and the single, centered exhaust. These are just early renderings, though.

No official word on engine choices, however I’d have to assume that the B38, 1.5 liter, three-cylinder, turbocharged engine in the MINI Cooper will be available. I’m also assuming some sort of 1.0-1.2 liter, turbocharged engine will be built, similar to the 1.0 liter in the Ford Fiesta and VW UP!. The Minor is also said to be very lightweight, but that will probably be due to de-contenting the car as opposed to using ultra-lightweight materials as they will need to keep cost down.

If MINI and Toyota can develop a new, lightweight, compact platform to build this new Minor on and fit it with good engines all for that low price, they’ll have a slam-dunk on their hands. The compact market is getting bigger and bigger, with the Ford Fiesta, Honda FIT and new Mazda 2 all selling quite well. Hopefully, both MINI and Toyota can pull this off and bring back MINIs that are actually, well, mini.