MINI gets a new boss 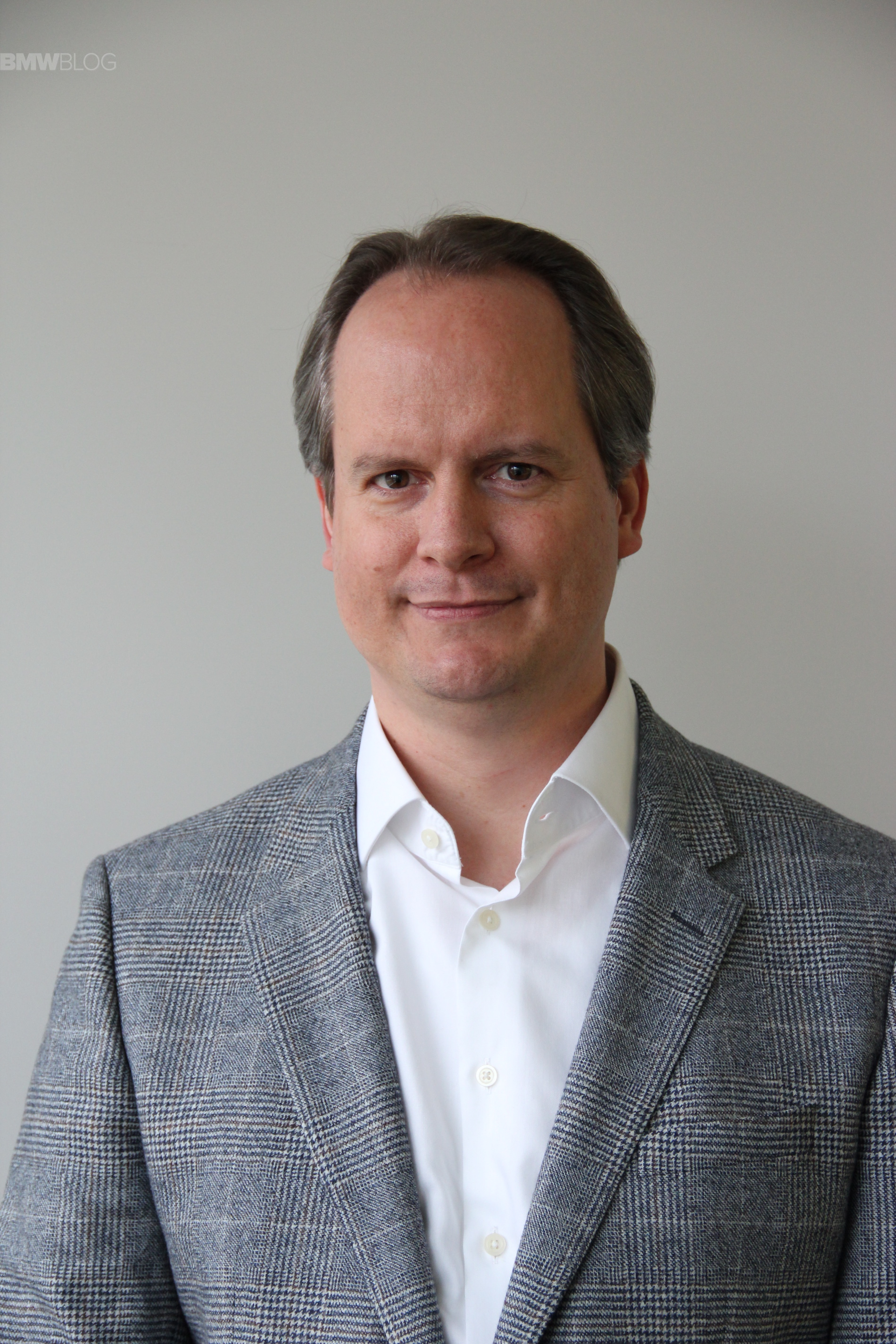 From 1 March 2015, Sebastian Mackensen will take on responsibility for the MINI brand. Mr Mackensen (43) joined the BMW Group in October 2013 as Head of MINI Sales. Before that and following his studies in Business Administration, Mr Mackensen gained a broad range of sales experience in the premium automotive industry both in Germany and abroad.

From 1 March 2015, Peter van Binsbergen will be Senior Vice-President, Sales and Marketing of BMW Group Germany. The 47-year-old mechanical engineer is currently Head of Sales and Marketing at the BMW Brilliance Joint Venture based in China. Mr van Binsbergen’s career with the BMW Group began over 20 years ago when he assumed senior positions responsible for product planning, marketing and sales at BMW South Africa. 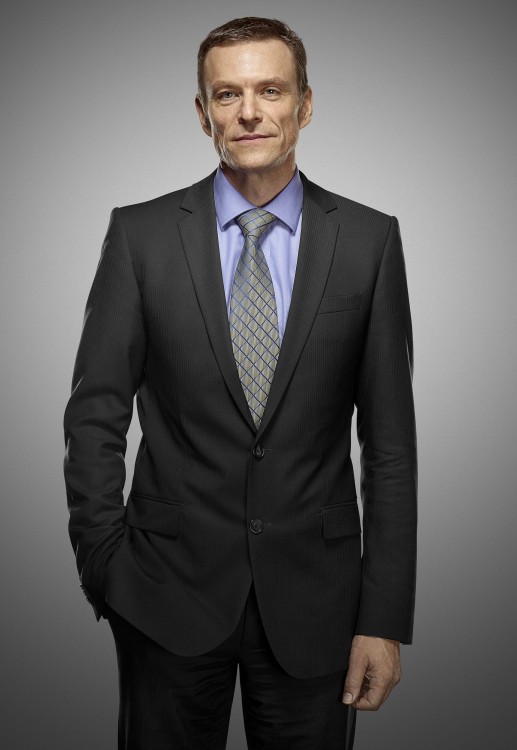 He then moved to BMW Japan, where he was Director of Marketing, followed by a move to BMW Group headquarters in Munich, where he led the department responsible for sales channel development and the Group’s “Future Retail” programme. 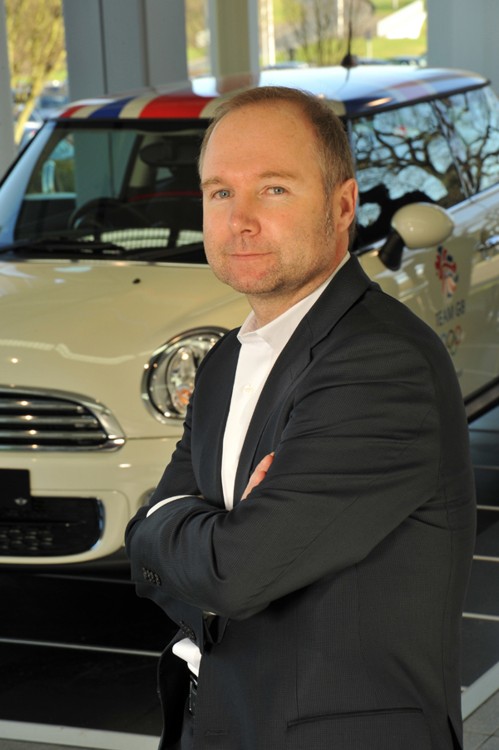 Jochen Goller will move to China where he will take over an extended role with overall responsibility for Sales and Marketing at the BMW Brilliance Joint Venture in China. Mr Goller (48), who has headed up the MINI brand since 2013, already has experience when it comes to the Chinese market. During his 15-year career with the BMW Group, he was previously Head of Marketing at BMW China before returning to Europe, where he first took over responsibility for the MINI brand in Great Britain and Ireland ahead of moving to his current job.

Bernard Kuhnt will take on responsibility for the BMW Group’s importer markets from 1 March 2015. The 47-year-old was previously in charge of European Sales at Jaguar Land Rover and has many years of experience in the global automotive industry. In his new position, he will be responsible for BMW Group sales in over 80 countries.