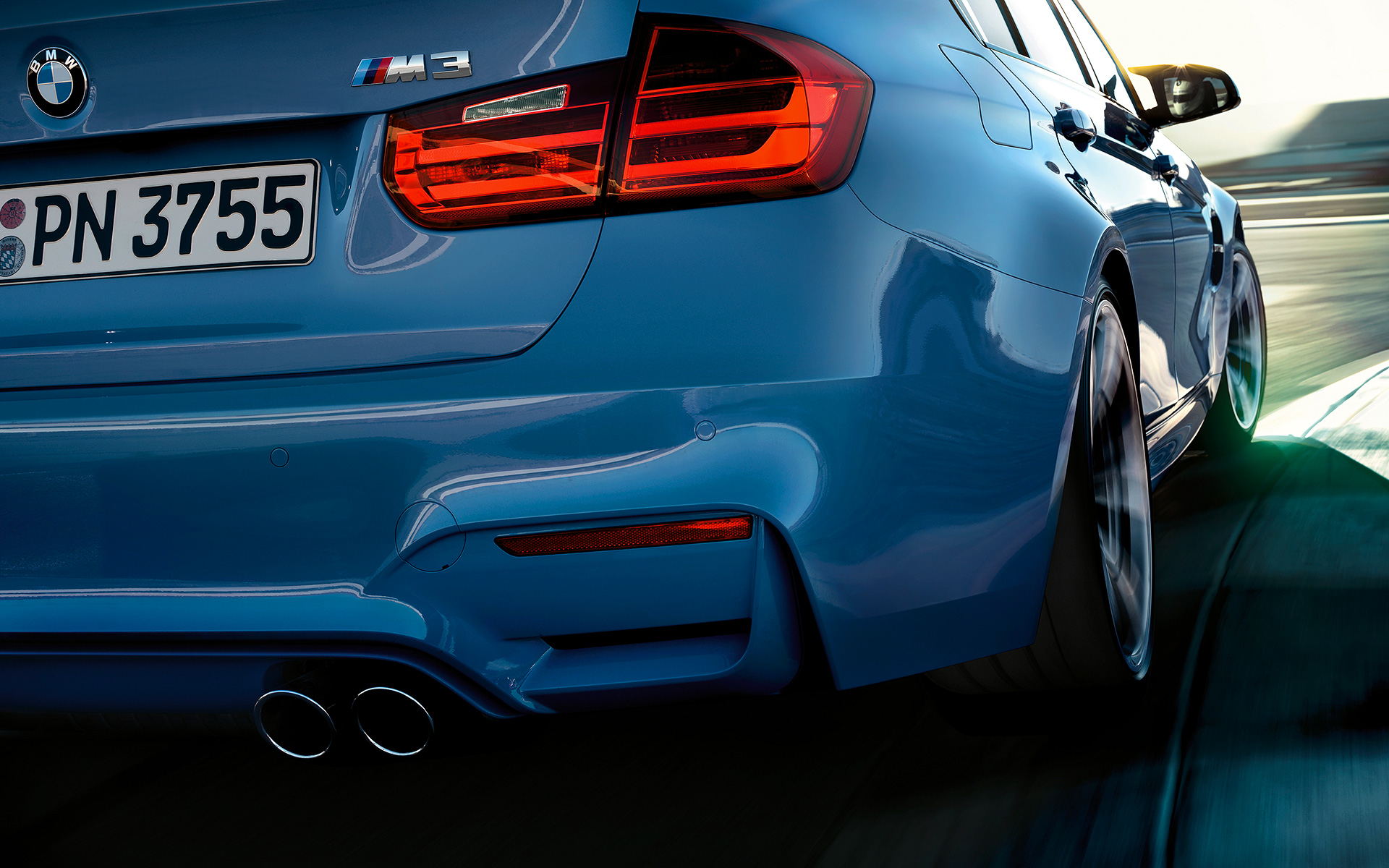 This year, BMW will not only renew the looks of the 3 Series Sedan, but it will also give some facial updates to the F80 M3 Sedan. According to internal BMW dealership documents, production for the F80 M3 LCI will begin in July 2015.

Details are still scarce around the visual updates, but we do know that the new F30 3 Series will get updated headlights and LED taillights. With the F80 M3 having its design tied to the F82 M4, we expect the headlights to remain unchanged, but the rear-end of the F80 M3 sedan is likely to get the revised LED taillights. 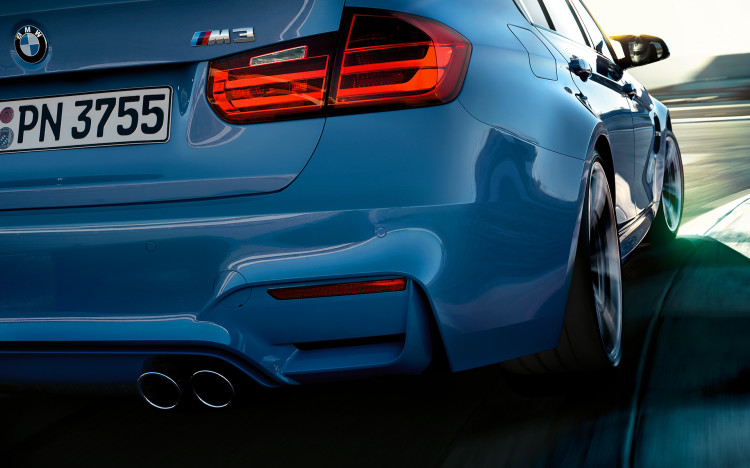 Inside the car, the F80 M3 LCI might see the updated iDrive system that will debut later this year in the 7 Series Sedan.

A new palette of colors and a competition package are also rumored to appear in the 2016 BMW M3 Sedan Facelift.

The F30 3 Series LCI and the F80 M3 LCI are expected to be unveiled this Spring, with a possible New York Auto Show reveal.

One response to “BMW F80 M3 Facelift coming this year”