Home » What name should BMW use for a future supercar 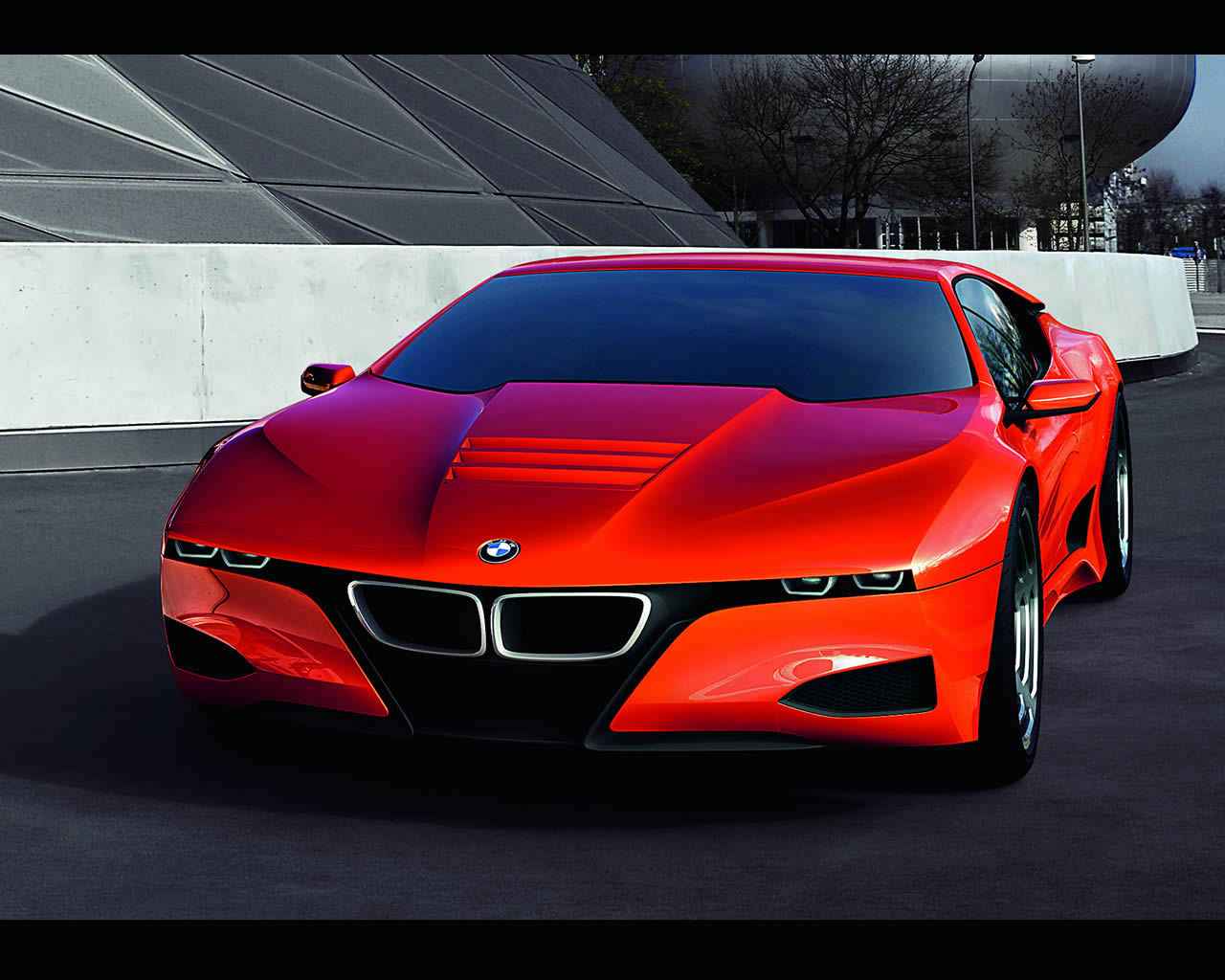 The BMW supercar is the talk of the town lately. As we approach the company’s 100th year anniversary, the hopes around a new BMW supercar are higher than ever. Purists hope that the company will properly celebrate their birthday with a supercar that will remind us what the Ultimate Driving Machine stands for.

So let’s assume for a second that everyone’s dream will come true. It’s 2016, BMW launches a new high-performance sports car, one of a kind, worthy of a moniker that will live for decades. But what would that name be?

Let’s look at few of the options, but first, let’s forward back to 2011 when BMW unveiled the 1 Series M Coupe or 1M as many referred to. Even to this date, the sports coupe is being references as the BMW M1, a confusion that occurs even in Mark Wahlberg’s latest movie, “The Gambler”, where the 1M makes a cameo appearance.

Another badge that could make sense for the anniversary car, assuming that it might not be an M model, is the BMW 100. The name, coupled with a legendary design, should provide enough collector’s value and hype to make it an instant success. Add to the equation a limited edition of 100 models, ground-breaking hybrid technologies, electric drive and exotic looks, and the M100 would go down in the history of the brand.

Just yesterday, BMW M’s new CEO, Franciscus van Meel, said that a BMW i8M is not yet on the table. But if M would ever build a supercar based off an “i” model, then i8M or i9M or i10M, are all powerful badges that portray evolution, new tech and an exotic design.

But is it worthy of a centennial anniversary? Is an i8M cutting corners when it comes to marketing?

However, the change in the eco oriented regulations, the introduction of forced induction (even for the most non aspirated engine loyal brands like Ferrari) to comply with them, might as well be the perfect opportunity for BMW to skip into the hypercar era with a model exerting supercar performance. This would be perfectly in line with the green way of things that’s so popular these days. While the rest of the pack has been doing great hybrid models that slide into the different category (Porsche 918, Ferrari LaFerrari and McLaren P1), with BMW, things have gone a bit differently with their hybrid models. The BMW i8 provides the balanced source of performance, low consumption and ecology, all wrapped in a futuristic designed package. It however isn’t a car that competes directly with the cars mentioned above.

BMW has used the M8 badge on a one-off prototype which we first laid eyes on in 2010. It was the first time the Bavarians acknowledged the M8 and also the first it showcased the car to journalists. Legends around the M8 have been circulating for decades, but no one was actually able to see the car. Until this day. It was the day when lots of journalists from around the world gathered at the BMW Welt for the BMW i sub-brand first sketches but to wow us even more, the M folks decided to bring out the M8 supercar. The car was just as powerful as its name and left us with regrets that it never made it into production.

So if BMW chooses to launch an M supercar, the M8 badge should be at the top of the list. It’s powerful, exclusive and has the heritage.

Moving up a number. M9. While it doesn’t have the historical value, it has the marketing appeal. Nine is higher than any other numbering of BMW series production cars, so as often goes in marketing, the higher the number, the more expensive and special the product.

The M9 would also leave room for a future BMW 9 Series, the rumored high-end luxury sedan that would compete with the likes of Mercedes Maybach. Even though the M9 would not be based on the 9 Series design or architecture, the powerful moniker would resonate with the customers: this is the highest and most exclusive BMW M car money can buy.

Based on our knowledge of the BMW brand and somewhat limited insight into their marketing philosophy, there are the best options we came up with, but we would love to hear your thoughts as well. What name should BMW use for a potential supercar?