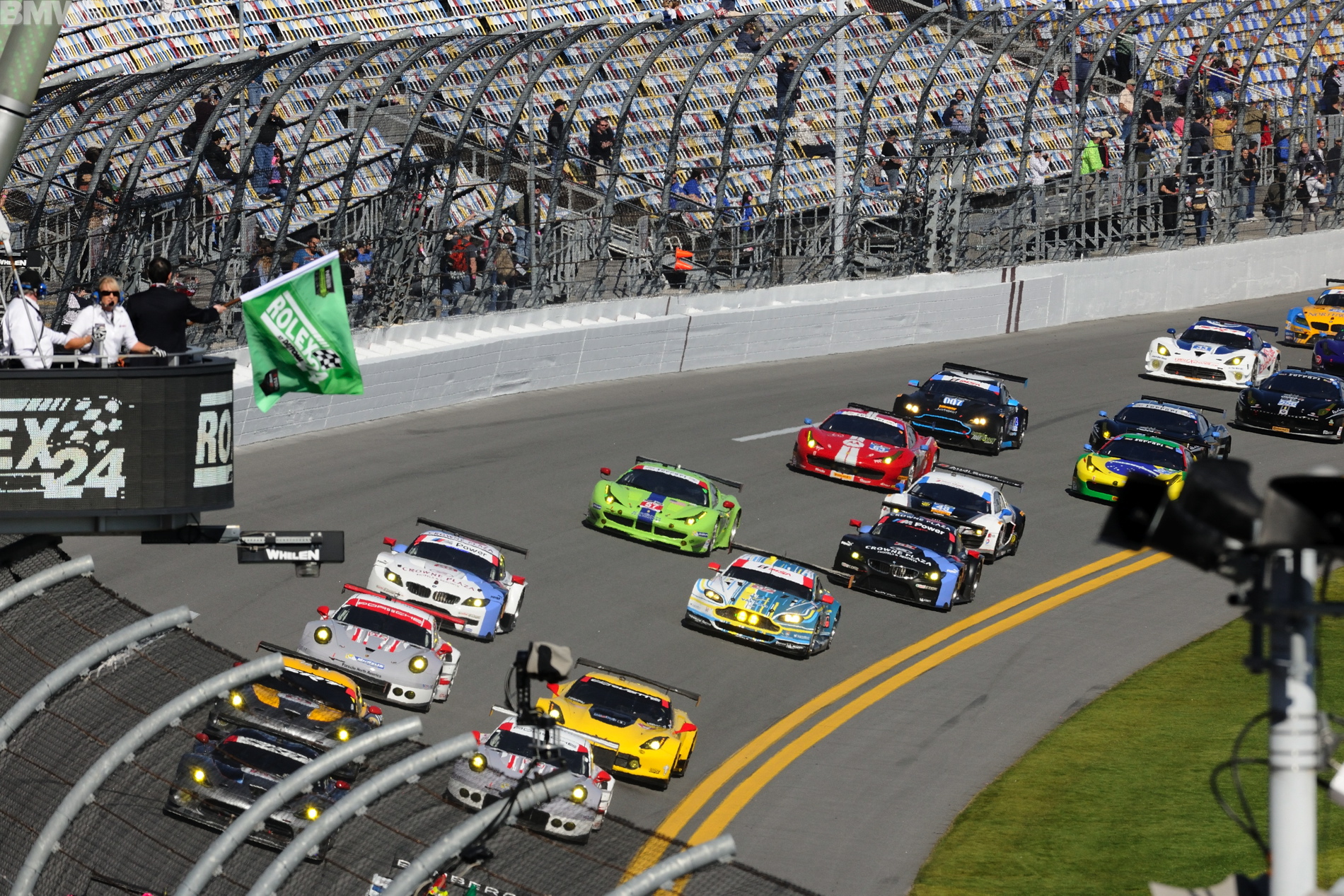 BMW of North America today announced a multi-year partnership with Daytona International Speedway to serve as the title sponsor for the season-opening IMSA Continental Tire SportsCar Challenge race. In 2015, the two-and-one-half-hour race, which is officially titled the BMW Performance 200, will run on Friday, Jan. 23, as part of the Rolex 24 At Daytona Weekend. This will be the fourth-straight year BMW has served as the title sponsor for the CTSCC season-opener. As with previous years, BMW will feature a unique pace car for the event; this year the BMW M4 Coupe equipped with M Performance Parts.  Last year, BMW teams started off the season in the strongest way with a 1-2-3-4 BMW M3 finish in the Grand Sport class and a 1-2 BMW 328i finish in the Street Tuner class. 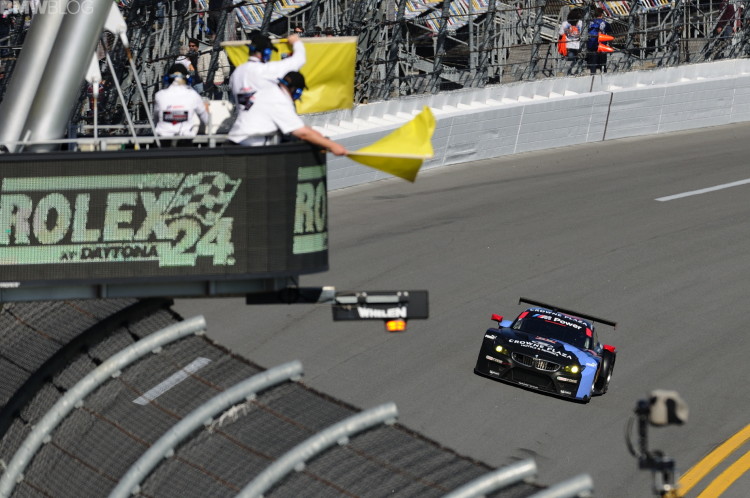 “I’m delighted to tell enthusiasts about BMW M Performance Accessories by emphasizing the success BMW has earned over four decades at North American race tracks,” said Craig Westbrook, Vice President of Aftersales for BMW of North America. “The BMW Performance 200 is the best way to start the season, and it’s a race we are exceptionally proud of because so many privately-campaigned BMW cars are entered each year.”

“We’re excited to continue our relationship with BMW during the upcoming Rolex 24 At Daytona weekend as the title sponsor of the Continental Tire SportsCar Challenge season opener,” Daytona International Speedway President Joie Chitwood III said. “BMW has a long history of success at the ‘World Center of Racing’ and we’re looking forward to kicking off the IMSA season with the BMW Performance 200.” 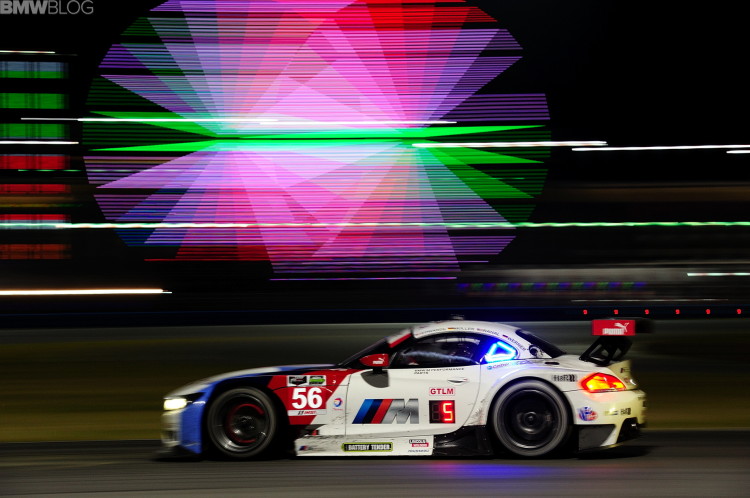 After numerous privateer-owned BMW cars complete the BMW Performance 200, the BMW of North America-supported BMW Team RLL will race its two new BMW Z4 GTLM chassis in the legendary Rolex 24 At Daytona on Saturday, Jan. 24, 2015. BMW of North America is celebrating its 40th anniversary in 2015 and this year’s Rolex 24 At Daytona also marks the 40th anniversary of BMW Motorsport’s first race in the United States. BMW Team RLL will run numbers 24 and 25 in honor of the iconic BMW 3.0 CSL IMSA Group 4 race cars that won the 12 Hours of Sebring in 1975 and the Rolex 24 in 1976.

Tickets for the 2015 Rolex 24 At Daytona and the Roar Before The Rolex 24, the three-day test session scheduled for January 9-11, can be purchased online at www.daytonainternationalspeedway.com or by calling 1-800-PITSHOP.