Best BMW For The Soccer Mom 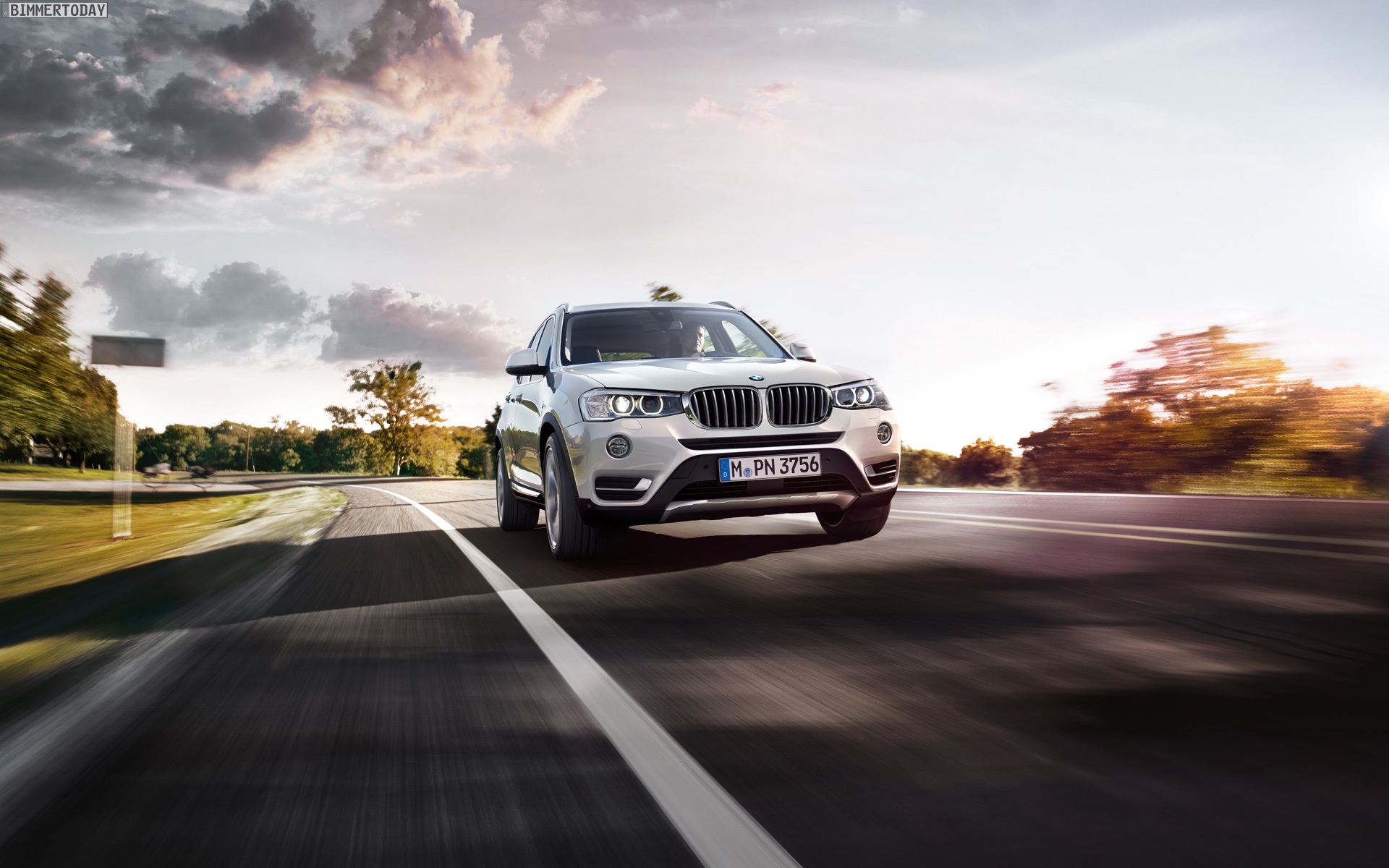 BMW is the creator of the Ultimate Driving Machine. But are most of its buyers worthy of such a vehicle, a vehicle with “Ultimate Driving” credentials? I don’t believe so, because most of BMW’s buyers tend to be middle-aged folks who just want a nice car and could care less about chassis balance or zero-to-sixty times. Actually, more often than not, when I see a BMW on the road, the driver is usually a middle-aged woman.

Now of course there is nothing wrong with this. If someone can afford a BMW and they want one, who’s to say they aren’t worthy of it just because they don’t care that it has a perfect 50/50 weight distribution. Many of these BMW drivers are moms and just want something that’s comfortable and stylish with enough room for the kids and the stuff that comes with them. So, because that’s such a large part of BMW’s clientele base, let’s find a car for Mom. 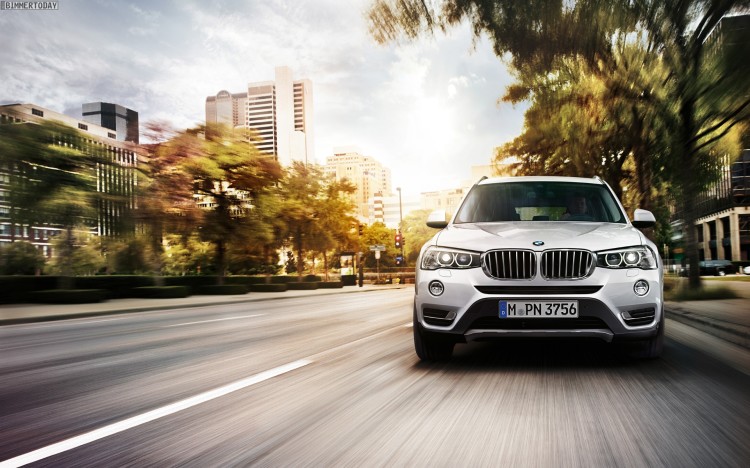 The three most important criteria in a car for mom would be safety, cargo space and cost. The BMW with the best combination of those three would have to be the X3. Yes, I know it’s a pretty safe choice and not very exciting. But a mom car isn’t supposed to be exciting. It’s supposed to meet those aforementioned criteria and the X3 does.

The X3 passed all IIHS safety tests with a “G” rating, even the “Front Moderate Overlap” test, which is impressive. It’s got tons of airbags, Active Head Restraints, LATCH child seat installation and is available with blind spot monitors and a backup camera. It’s also available with all-wheel drive for when Mother Nature decides she doesn’t want you on the road anymore. Everything a mom needs to make sure her kin are perfectly safe. Would a Volvo be safer? Yes, probably, but we’re talking about a mom who wants a BMW. Plus the X3 is much better looking and drives better than the equivalent Volvo XC-60. It also has good cargo space – 27.6 cubic feet of it. That’s enough to fit little Billy’s soccer equipment and then some.

Starting at $38,500 for the sDrive28i model, it’s also reasonable value. Yes, that is rear-wheel drive and it will cost an extra $2,000 to get all-wheel drive, but even at $40,500 for the xDrive28i isn’t bad. Especially when you consider you get an excellent turbocharged, 2.0 liter, four-cylinder that makes 240 horsepower and averages around 25 mpg. If this hypothetical mother wants a bit more power, she can opt for the xDrive35i and get the 3.0 liter, turbocharged straight-six engine with 300 horsepower. Or, if she wants to be more economical, she can get the xDrive28d which comes with a 2.0 liter, turbo-diesel that gets 34 mph on the highway. 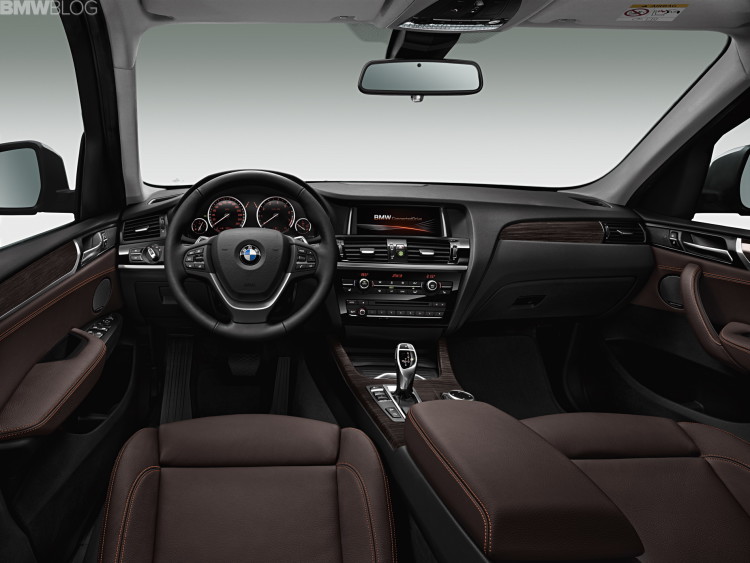 Overall the X3 is the most compatible BMW with Mom Duty. So it might not be the BMWiest BMW, but it’s got just enough Ultimate Driving Machine credentials to make a Mom car fun. And if it doesn’t have enough flare, the X4 is available which is almost exactly the same except it trades some cargo space and headroom for a sportier demeanor. Either way, Mom will be able to do her duties in comfort, safety and style in the X3…or X4.

9 responses to “Best BMW For The Soccer Mom”